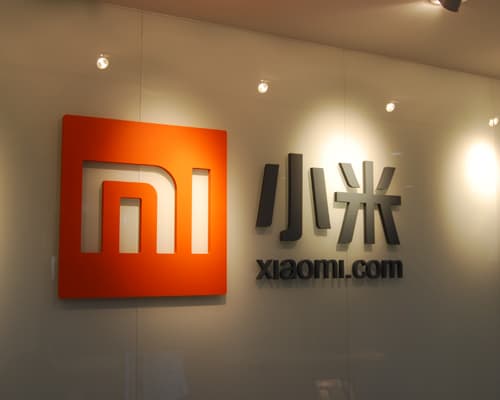 Xiaomi, a Chinese company created in 2010 that designs, develops, and sells smartphones is the third smartphone vendor in the world.

Xiaomi’s digital marketing strategy has been its key to success!

Xiaomi has surpassed international companies such as Samsung and Apple and has become the largest smartphone supplier in China. Due to Xiaomi success, Lei Jun, Xiaomi’s chairman was named last november as Forbes Asia’s Businessman of the Year.

Xiaomi’s sales tripled in 2014, selling 61.12 million smartphones during the last year in comparison with 18.7 million devices sold in 2013. In terms of revenue, in 2014 the Chinese smartphone maker receive 74.3 billion yuan while in 2013 the sales accounted 31.2 billion yuan which means an increase of 135%.

As reported by Lei Jun, the competition in the smartphone field will increase during 2015 because mobile makers are looking for outdo one another through technological innovations.

In order to mantain its leading position during the next years, Xiaomi will focus its efforts on the following aspects:

Xiaomi strategy is all about CRM and Customer Interaction

One of Xiaomi’s goals for this year is to focus its efforts on devices’ innovation to create high-quality products to its customers and provide them a great user experience. For that reason, the company has launched Redmi2 on 4th January and its new flagship device on 15th January.

Xiaomi has become more than a smartphone manufacturer

Xiaomi’s strategic plan includes invest in more hardware companies and other business in order to innovate and make smart products with the aim to provide a more interesting and complete user experience for all Xiaomi consumers.

Nowadays Xiaomi has presence in 8 countries including India, where the Chinese mobile maker sold more than 1 million smartphones in only five months. Along 2015, the company plans penetrate in more markets despite of the strong competition.

Nonetheless, there are some marketing factors that helped Xiaomi to become an important player on the smarthphone market.

Xiaomi has always had a very aggressive online marketing strategy.

The company has a very active presence on Chinese social platforms to interact with its consumers. For instance, the Chinese company created an active mobile community called ‘MiTalk’ where users can share their experiences with Xiaomi devices. In addition, via this forum, Xiaomi asks consumers to share with the brand what characteristics they are looking for on a smartphone.

Xiaomi takes those opinions into consideration in order to develop the new devices. For instance, Xiaomi developed MIUI system and smartphone thanks to the consumer opinions.

Xiaomi shares information and adverts through social networks, but also via an active interaction with its customers. The company has accounts on Weibo to attract new consumers, on WeChat to provide customer service, and on forums to transform these users into loyal customers

See the 1.5 million followers and the 1687 posts indicating an active and very large community with content posted very regularly on weibo (more news about Weibo and social networks here).

In addition, other factor of Xiaomi’s success is its price. The whole strategy and profitability of Xiaomi doesn’t lie on its smartphones per se but on its apps. Because of this, the local phone manufacturer gone worldwide can significantly lower its smartphones prices to ultimately win the price war with its competitors. Given that price is the first element taken into account by Chinese customers it gives Xiaomi a huge edge

The smartphone maker sells its products online which reduces cost of sales and therefore Xiaomi is able to sell high-quality smartphones with a lower price compare to its competitors.

Xiaomi has definitely a very aggressive and well crafted marketing strategy. There is one thing the Chinese manufacturer has still to improve to really takeover the market : become a social trend by finding a better positioning that will appeal to even more Chinese customers just like Apple is seen as a “luxury smartphone”. 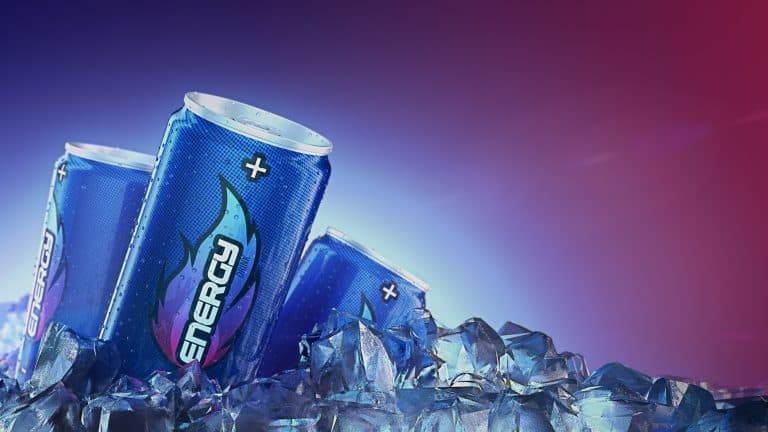 The Energy drinks market in China continues to grow strongly year after year. Effectively the change of mentalities in the country, allowed a new market to be understood until the Middle Empire. According to Statista, the market is expected to reach a total value of sales in 2019 amounting to 88 billion yuan. <p style=”font-size:… 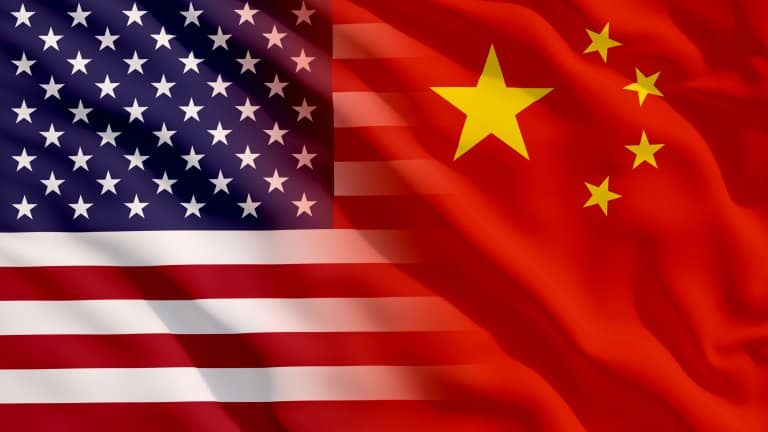 Great opportunities for American Brands in China The online sphere in China represents great opportunities for US brands. With one of the most elaborate systems in terms of e-commerce and appropriation of this system by the majority of the population, expand its activities in China, has become an Eldorado for brands. In this article, we… 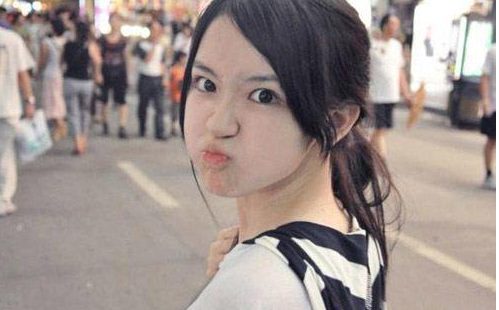 Have you heard of a new term, “Wang Hong”? It means the ‘internet celebrity’ in Chinese. The rise of this new term is because the internet empowers users to share their own specialties, either talents or specific knowledge that attracts attention from the online community. ”Wang Hong”, internet celebrities, are able to draw a significant level of attention… 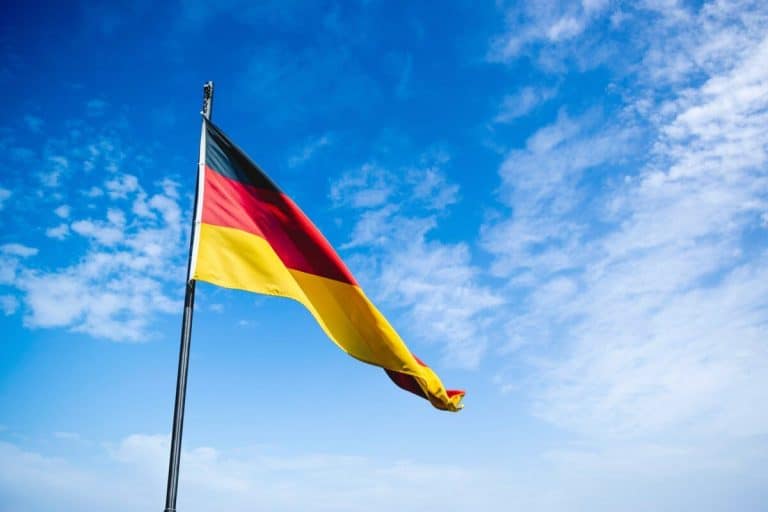 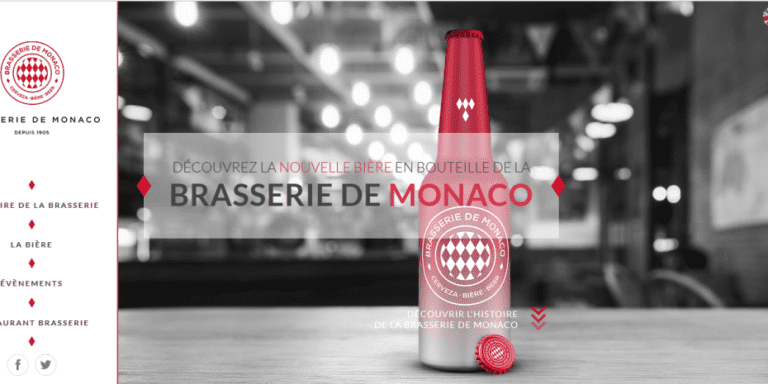 Beijing-based mobile device app Toutiao is leading the way on media aggregation, earning hundreds of millions of dollars in investment within the past decade as it watches its user base explode in popularity — and as a sign of its success, its parent company Bytedance is now seeking a valuation of more than $10 billion….