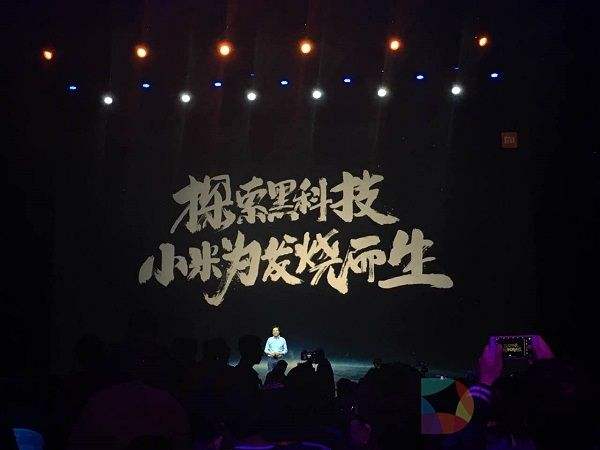 Sales of apple’s iPhone4 have soared around the world since its launch. At the same time, Nokia’s mobile phone sales began to decline from prosperity. Android phones, led by Samsung, also ushered in a surge in sales. 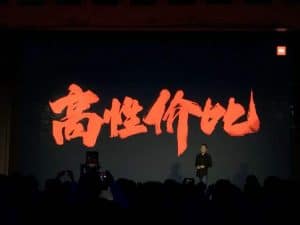 According to the report, 45.5 percent of consumers are willing to buy android phones, and among them, some consumers will pay special attention to phones under 2,000 RMB. However, from the perspective of the existing products in the market and consumers’ cognition, a mobile phone with good performance is an expensive one, while a mobile phone with poor performance is a cheap one.

As for Xiaomi, it has no mobile phone business basis, industry background, supply chain background and sales channel. How to stand out in the smartphone industry and gain the trust of consumers has become the most important problem for Xiaomi.

Lei Jun, Xiaomi’s founder, has redefined mobile phones by maximizing a single factor. And this single factor is cost performance. 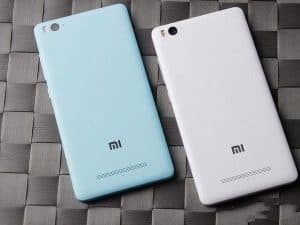 To achieve cost performance, Xiaomi did four things in the whole process. The first is to address 80% of the needs of 80% of the consumers. The second point is to simplify the channel, using the official website for direct sales. The third point is to reduce profits in order to lower prices. The fourth is to reduce the cost of flagship products and to create a virtuous circle.

Of course, Xiaomi has its own problems with the cost performance strategy. Due to the low profit, many e-commerce platforms are reluctant to sell Xiaomi’s products in the early stage. Xiaomi built its own e-commerce platform and drove the growth flywheel through continuous accumulation.

Cost performance is an index to evaluate goods, which is the ratio of commodity performance and price. This does not mean that there is a direct relationship between commodity prices and performance. For other companies, if they want to use cost performance as their brand strategy, they may need to reduce profits, reduce channel costs, and form a growth flywheel in the whole process.

Douyin TikTok : a New Way To Sell Big In China