Will China dominate the Venture Capital in 2019?

October 30, 2019|Investment and financing in China 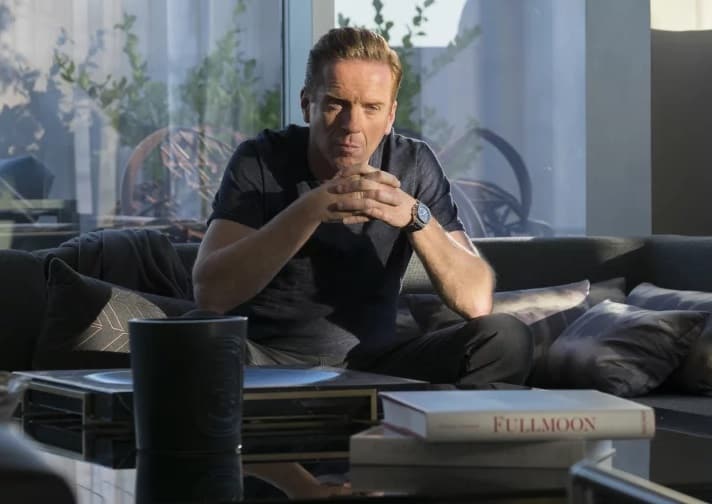 Here are some highlights about the top 30 investors’ expectations for the industry and their start-up picks for the funding “winter” period.

But despite the impressive growth of China, the world is still focusing on Silicon Valley as the main driver of startups and venture capital. Mainstream media rarely report Venture capital deals and trends in China… when the West is fighting the East.

We’ll try here to fill part of that gap by rewriting 2019, with an outlook at what China’s top VCs are thinking about. 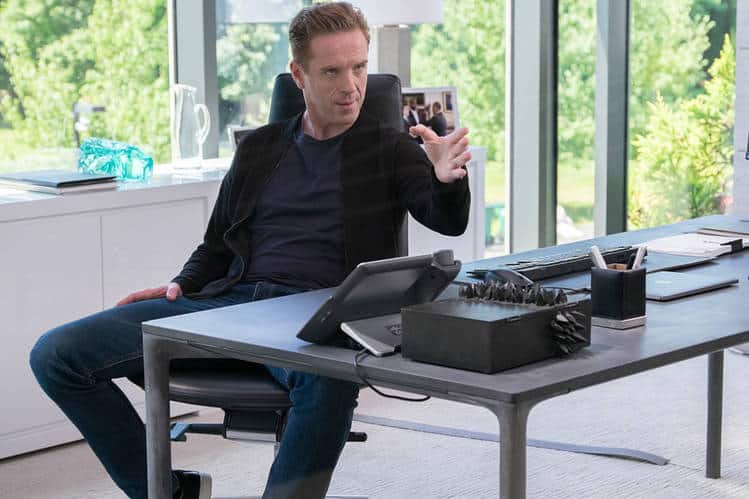 In 2018, most Businessmen noticed that China’s VC market was cooling a bit. Mainly due to the explosive growth of the previous years, due to investors coming off the “burning money to acquire users/data” and focusing more on startups with proper revenue models.

Even if top VCs expect China’s economic outlook to be uncertain in 2019, the funding ‘winter’ for startups continues. 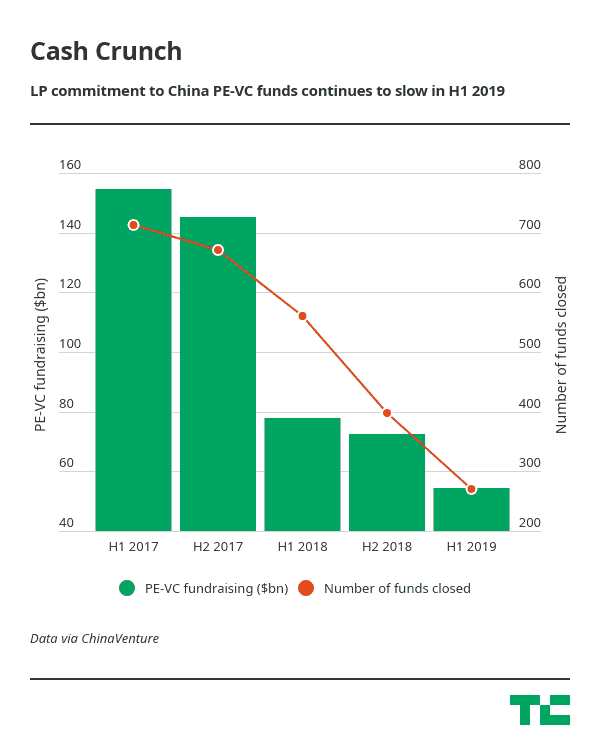 The lucky ones to raise large funds before the pessimism set in saw this as another opportunity to be more aggressive and expand their market share (since valuation and compet’ for deals will be lower).

Nevertheless, among the interviewed peoples, many of them cautioned local startups to be financially prudent and pragmatic for their road ahead.

One advice for startups: Cashflow, discipline, and conservatism.

Many Chinese VCs said that startups should be mindful toward:

Sci-Tech Innovation Board will lead businesses to grow

At the end of 2018, the president of China announced that Shanghai Stock Exchange will be launching a Sci-Tech innovation Board to motivate “small and medium-sized investors to participate in science and technology investment through public funds”.

VCs agreed that such introduction will lead local startups to greater enthusiasm and heights as providing a new avenue for exits.

Even though the exact timing of the launch is not known yet, the industry consultation process has already kicked off. Most VCs expect this new board to begin in 2019.

Some VCs commented that consumption will remain resilient to an economic slowdown in terms of demand, especially for niche consumer groups.

And many of them are optimistic about the growth of the medical and healthcare sectors despite the funding “winter”. One of them reported that education and training industries could be considered as a recession-proof.

Jing Hong, the founding partner of Gaocheng Capital, reported that in the US market 50% of VC and private equity funds were invested in enterprise services. While the proportion is only about 5% in China, indicating an underserved opportunity for wealth managers.

China is currently the 2nd largest economy in the world and expects to become the 1st one by 2030. It’s already the 1st population of the world and the richest by foreign currency reserves. But so far, what goes on within its startup world gets overlooked by western media…

Quietly but surely, the country is set to become the world’s largest startup ecosystem, building new generation of VC funds and high-tech companies. Many of them have their sights not only on dominating the Chinese market but on dominating the all world.

If your Startup company is looking for investors, you can know to capitalize on Chinese market and find the right VC for you. We can help you develop the reputation you’ll need to maximize your chance of raising fund for your project, but also put you directly in contact with Chinese VCs. 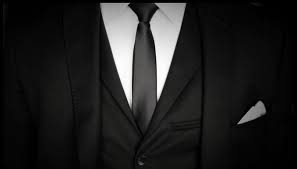 We are GMA. The Chinese Gentlemen

Read how to raise Fund in China

How to develop Finance services in China?