Video Games: An Opportunity For Brands in China To Level Up? 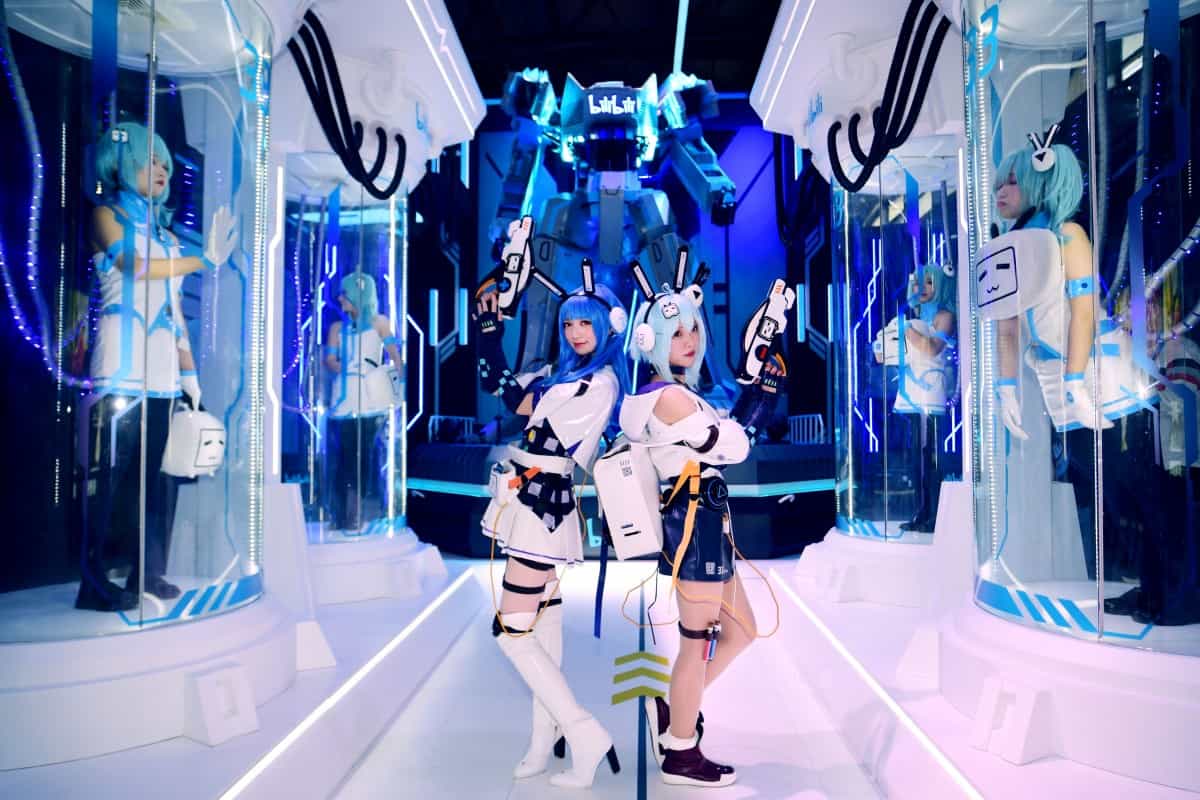 As the leading market in the world in terms of video games, China is the el dorado of companies specialized in video games, but also luxury brands that have realized the potential of this industry. Thus, creating marketing and advertising campaigns using video games is now pretty common in China as it is highly appreciated by the Chinese audience. So, if you want to promote your brand by creating video games-based content, you might be interested in this article that will give you some tips and advice.

Why is the Chinese video game industry this popular?

Following China’s digitalization through the years and some policies encouraging innovations and new technologies, the gaming industry was able to quickly attract millions of players. Because of the work pressure or after a long week of school, many people want to play video games during their leisure time. Thus, the video game industry was worth $40.85 million dollars as of 2020, which makes China the first market in the world, before the U.S.

Moreover, the majority of the Chinese population has a smartphone and uses the internet intensively, to read news, go on social media, discuss with their friends, etc. Therefore, they are also more inclined than before to play video games directly on their phones. The younger generation, especially millennials and Gen Z are really digital-oriented and are a tech-savvy generation.

China: The Country with the Most Video Game Players in the World

Did you know that China has the world’s largest gaming population? In fact, China’s digitalization policies and the daily use of smartphones were the driving elements of video games’ rising popularity. As of 2020,  there were already almost 665 million gamers in China, and this number grew even more following the Covid-19 pandemic.

According to a study, it is estimated that 17% of China’s gamers considered that “playing games on consoles or on a computer” was their favorite pastime.

Another study conducted by China’s Ministry of Education revealed that 23.6% of young Chinese gamers were playing video games four days per week, and 17.7% every day.

Censorship is part of Chinese people’s daily life. Thus, video games can be a way to create an idealized environment in which people are able to escape from reality (work, study, etc.). Moreover, following the one-child policy, most millennials don’t have any siblings, which contributes to their dependence on smartphones, social media, Q&A platforms, and online video games on which they can discuss with other gamers and be part of a community.

Furthermore, with increasing competitiveness in terms of education and work, parents tend to put a lot of pressure on their children, and this can explain why they need to play video games during their leisure time. According to China’s Mental Health Survey, 16.6% of Chinese adults have already experienced mental illness at some point in their life, while the South China Morning Post reports that roughly 33% of young Hong Kong residents suffer from stress, anxiety, or depression.

In China’s competitive market, it is thus normal for brands to put innovation and creativity at the core of their marketing and advertising strategies. Nowadays, Chinese consumers are less influenced by the product itself, but more on how it can contribute to please them. This is why many brands are now marketing through their favorite games, in order to engage a wider audience.

How luxury brands are targeting millennials and Gen Z

Due to the higher purchasing power of Chinese consumers, luxury brands are trying to focus on the younger generation, and especially the millennials and Gen Z. In fact, they are expected to account for more than 45% of the global luxury industry by 2025.

As of 2021, more than half of Gucci’s sales are from these generations of consumers, and about a third of Louis Vuitton’s customers are millennials. So, this explains why winning their loyalty would be the key to success for the years to come.

Promoting your brand thanks to video games

In recent years, many companies have created advertising campaigns using video games. In fact, by creating these innovative and creative mini-games, you’ll be able to engage consumers to interact with your brand. More recently, some companies are even promoting their brand by using virtual characters that can interact with your potential customers.

China’s gamification or the art to engage with a target audience through interactive content such as mini-games. I think it is fair to include contest marketing in this definition since it relies on the same mechanisms and is still a relevant practice.

Mini-games (games integrated into an app) were first seen in 2016 on Alibaba’s Alipay. It was called Ant-tree and the goal was to encourage an environment-friendly lifestyle. Integrated mini-app & games were adopted 1 year later by Wechat and are hugely successful. It is now impossible to shop on a Chinese app without being suggested to play for a discount.

Gamification (&Contest Marketing) has many benefits

There are a few incentives you can use to push people to take part in your game such as. Instant reward in the form of coupons, definitely is the most common, but a chance to win a limited edition item, also is a great incentive

By using localized playable ads, you will be able to reach a very specific audience, in specific regions. In fact, playable ads are more effective in terms of consumer engagement than static and video ads. If you use them, you will quickly see your engagement rate increase, as well as your visibility. Adding some localized components into your playable ads can also be extremely interesting for your brand. For example, if you target female consumers, you can create a mini-app promoting your brand, with a puzzle game and background music in order to attract them to your website or social media account (such as WeChat, Weibo, Douyin, etc.).

Using the same method as the WeChat H5 brochure, you can create some mini-games promoting your brand in order to increase your engagement rate.

One of the most popular collaborations between a cosmetic brand and a video game was MAC that promoted its products using characters from the video game Honor of Kings. This collaboration can be considered as a double promotion, both for the game and MAC.

Read Also – China: The Video Game Industry Capital of the World & e-sport in China more than just a hobby

Contact us promote and sell video games in China

Finding the right way to incorporate video games to promote your brand might not be as easy as it seems. As a digital marketing agency, we have had several successful collaborations with luxury brands entering the Chinese market. If you want more information about the video game industry or any other questions, do not hesitate to contact us and an expert will answer all of your questions.