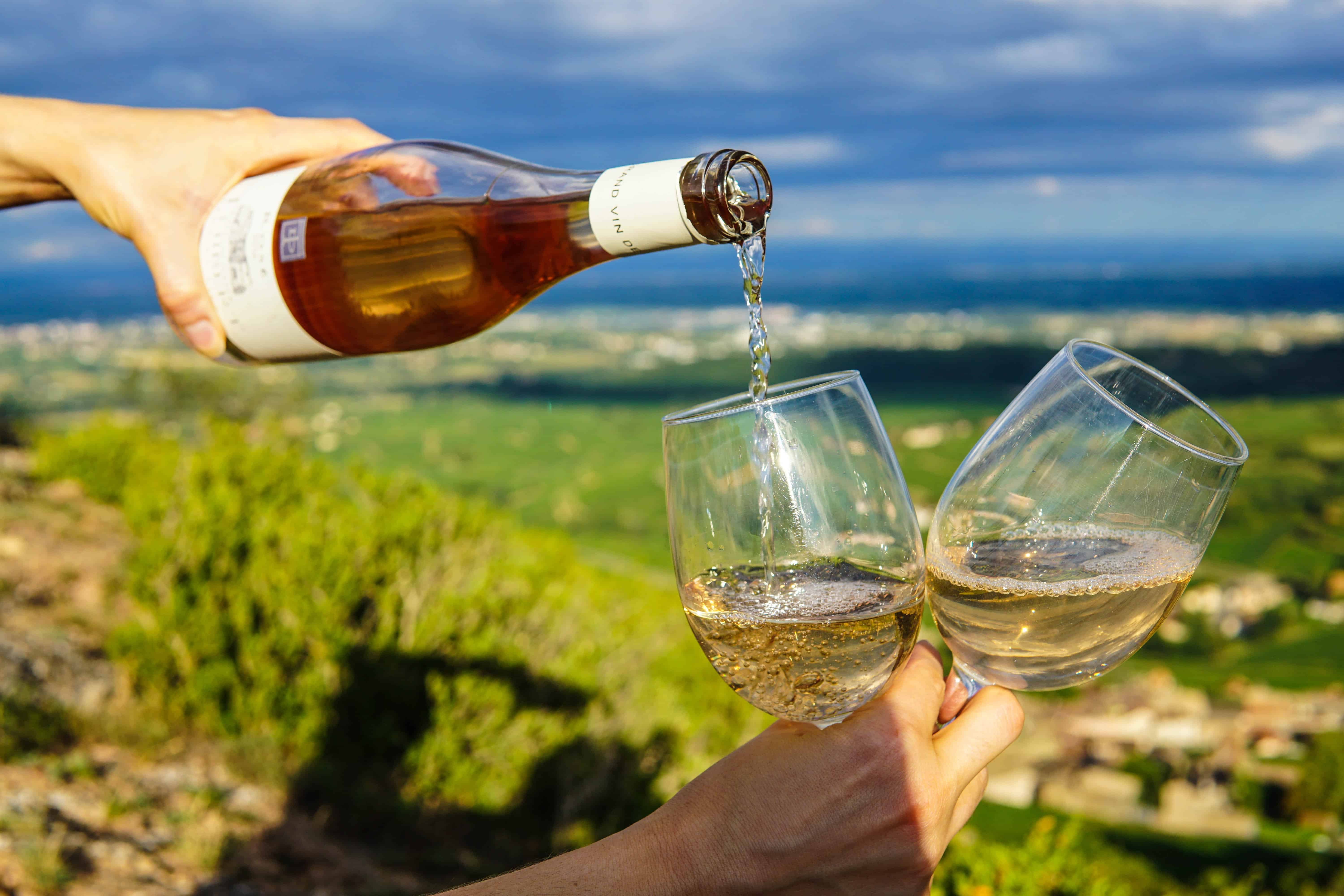 It has been several years now that wine has been very successful in China. However, while red wine has always dominated sales, the wine market in China is changing. The purchasing power of the Chinese has increased significantly in the last few years, which has thus changed the way they consume. It brings them new needs and new desires. They have become more curious about foreign products, especially gourmet products like wine. Wine consumption in China has thus climbed along with its purchasing power.

China is now the fourth largest market in the world for wine. But this market continues to grow. Sales through e-commerce and brick-and-mortar shops are on average increasing from over 30% over the last five years, which is therefore very promising for the future of the sector! Market experts even predict that China is in the process of becoming the world’s largest wine importer.

In addition, more and more Chinese people join the middle class each year. Foreign wines therefore still represent a promising market in China, as more and more people can afford to buy this type of product. However, while red wine was traditionally more successful, new flavors have been introduced in China and consumers are raving about them. Trends are changing and sparkling wine is gaining momentum in the market. This market reached $ 75 million last year.

This is partly explained by the evolution of consumers. In fact, in China, the inhabitants are getting richer and richer but also younger and younger. Wine consumers are no longer the same as before! Who says new profiles, say new tastes? While older consumers tend to prefer red wine, new consumers are now younger and there are also more women. These two factors influence their tastes and red wine is becoming less popular. White wines and sparkling wines are attracting more and more Chinese consumers.

Most of these wines come from France, Australia, and Chile. Italy and Spain are also major importers of sparkling wines. French wines are very popular because they are renowned and the image of France gives a luxurious aspect to the drink. In addition, the Chinese are crazy about France. However, most of these wines remain out of the reach of most consumers. Although they have entered the middle class, they are still not able to put so much money into a bottle of wine. They will therefore mostly be looking for products of similar quality, but for a lower cost. The wines from Argentina, Spain, and Portugal origin are stealing the show from the others. They are more in tune with the expectations of Chinese consumers.

How to conquer the new wine market in China?

Before launching new products that the Chinese do not even know about, it is necessary to know what they like. In Asia and in the West, the flavors are very different and we do not necessarily have the same tastes. The Chinese will prefer fruity and sweet wines.

Some brands have created drinks specifically for the Chinese market. This is the case of Möet & Chandon who released two wines (a white and a rosé) called “Chandon Me” only for Chinese consumers. They are considered sweet with floral aromas, hints of fruit, and a smell of honey. It was a big success for the brand. It is therefore necessary to know how to adapt to the Chinese to conquer them. In addition, they still have a variety of products to discover: the diversity of champagnes, cremants, prosecco, etc.

It is no longer difficult to find wine in China. Especially in big cities, this is rather easy. However, they still have a hard time choosing wine in these large departments because their knowledge of the topic remains relatively limited. So you have to know how to stand out and catch their eye. The packaging will be the best way to capture their attention. Moreover, their tastes are vastly different from those of Westerners. They tend to prefer bling-bling posters to minimalist visuals. In addition, by buying such a product (which is not in their habits), they want to have the feeling to buy a luxury product. Your packaging must be attractive, original, and neat.

You need to create a community on Chinese social networks. First of all, because the Western networks are censored there, but also because they spend most of their time on those apps. Through these networks, consumers must find your products and additional information that might interest them. It’s a good way to create a sense of belonging to an elite with a common interest. They will love to share the photos of their wines as much as their new luxury handbag. It is also a way to warn them of your novelties or give them associations of wines / Chinese meals, which will enrich their knowledge and change their image of wine.

China remains the biggest market for luxury in the world. So there is a lot of potential for the wine market there. As trends change, this brings new opportunities in a market that was previously dominated by red wine.

If you want to take advantage of this growing market to do business in China, Gentlemen Marketing Agency can help you. Do not hesitate to contact us.