What Makes the Chinese Market so Special?

According to the latest research, China’s rapidly expanding middle class is expected to triple its spending over $6 trillion by 2020. It opens a huge variety of opportunities for overseas companies to do their business in a new area. E.g. Yum!, which owns KFC and Pizza Hut, made 42% of its total profits from China last year. However, many suppliers still don’t know what is the specific difference between Chinese and Western customers. Today we’re going to tell you some secrets that could help in representing your product or service in China.

The impact of the Y generation in China 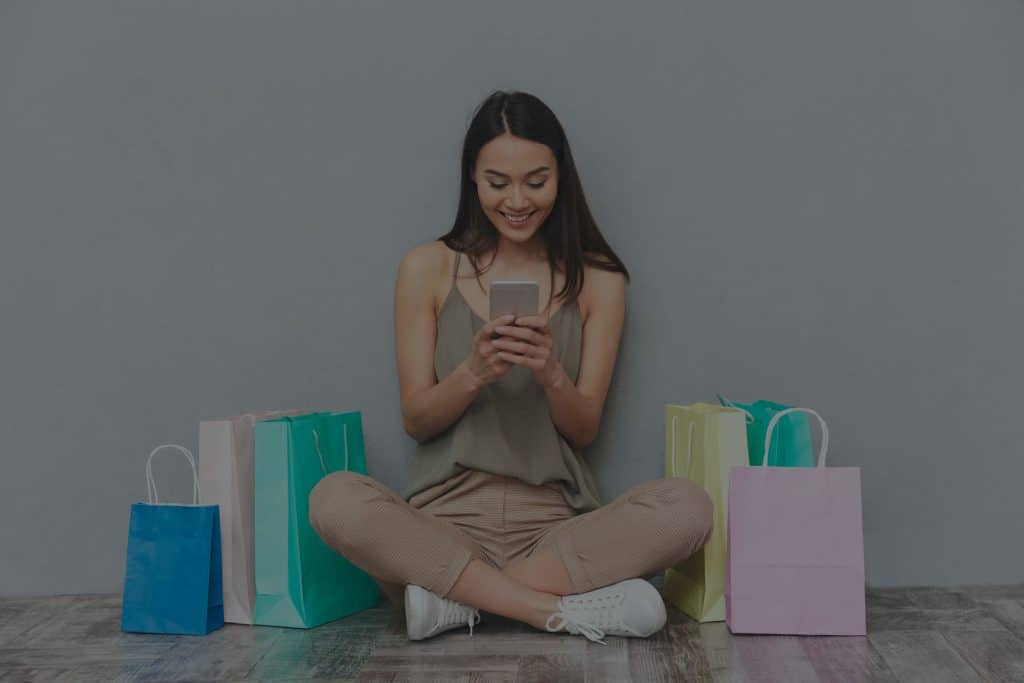 The Chinese economy is driven by the Y generation. National companies and big foreign giants are fighting very hard to seduce these new demanding and loyal consumers. The competition is very fierce. If you want to get their trust, you should understand them in the best way as possible. Three years ago digital native represented 73% of online buyers. Most of them buy a lot of things on their smartphones.

The user experience offered buy social media and online shopping is no part of these young consumers’ life. When they go for shopping they want to have personalized services, and the possibility to try the services on their phone at first.  Payment platforms take an important part in their purchase. In 2016, the Y generation spent 5.5 billion $ on Alipay, Tenpay and QQ wallet.

Food, clothes, digital goods and leisure activities are the most important source of spending. They show a significant interest for travels abroad. This strong interest for travelling can explain the wish to have a more western lifestyle which is also the result of the evolution of mentalities. They are more open minded comparing to their parents and they are willing to make new discoveries. This wish to have western life style can be illustrated by the changes in behaviours.  Nowadays in China, one can notice the healthy trend that stems from Western countries. Chinese consumers pay a lot of attention to what they eat. They are ready to pay higher prices in order to have high quality food. There are also numerous gym centres that open. The incredible number of international shops also helps to support this stand.  Consequently, on average they spend 13 000 euros a year. They spending matches with their lifestyle which is the result of the growing economy. Another aftermath is the urbanization of big Chinese cities.

Change in the mentalities

This generation is facing new  experiences regarding lifestyle comparing to their parents. They have a different attitude toward marriage and they see the rising of women’s social status in the professional world. They tend to show off  more than past generations They have more entrepreneurial  and capitalistic mind-set comparing to their parents. This feature can be mainly explained by the several economics reforms made by the Chinese government. This generation is quite optimistic about the future. They believe in the country, so they believe in their own success and are willing to take risk. The power of hierarchy in their life tend to be powerful but in a different way. They are more wiling to put decisions in question and to express their opinions. However their keep traditional values like for instance the importance of the family. They want to take care of their parents  and they are ready to work very hard to get a good salary. The professional success remain very important for them.

Digital sphere is enshrined in the Y generation’s life.

They are far more connected to the internet and especially buy mobile. They spend a lot of time on their mobile phone, purchasing, playing games, surfing on social media, or reading news. Actually in mainland China 46 % of the Chinese population have access to the internet.

What business opportunities they represent?

As a foreign companies in China , most of the time you have a significative advantage comparing to local companies. Actually in China everything that comes from western countries appear to be trendy. Indeed, the omnipresence of counterfeit products on the market contributes to damage Chinese consumers’ trust toward home companies’ products. Even if this generation is very influenced by western countries lifestyle, they still influenced by the Chinese culture.  As a matter of fact, it seems very important to adapt your communication and marketing strategy.  For example if you decide to launch an advertising campaign, you should do it or Wechat , Weibo or Youku because Facebook and Instagram are not allowed in China. You need to find the right tone to address to them. Because they are well educated you need to privilege qualitative content and choose the good words.

5 Stereotypes about the Chinese customers 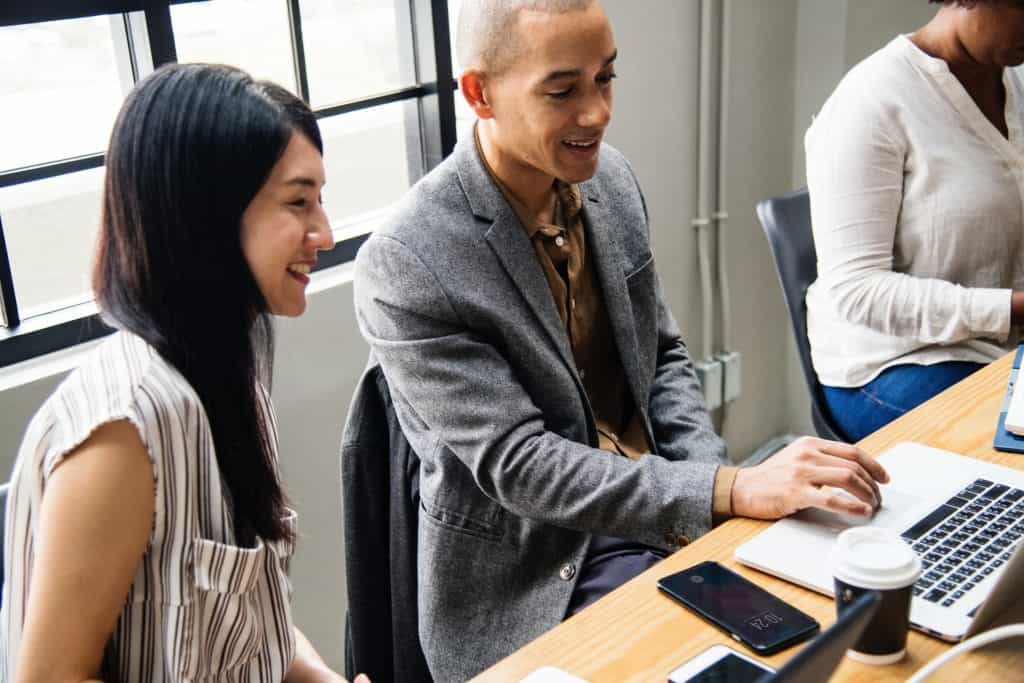 Don’t care what to buy

China started their Western-oriented policy not that long time ago comparing with the European countries. However, one of the reasons for Chinese to prefer overseas brands instead of the local ones is demanding high-quality and personalized services. You have to prove that you’re the best on the market because the audience here is extremely picky.

1) to avoid “trust” problems never sell yourself as a ‘new brand’, instead establish yourself online

3) if consumers try, give a positive feedback online

One of the first and biggest mistakes that the new company might do entering China is the wrong positioning themselves. There usually two opposite ways of doing the wrong marketing in China: either providing  your overseas product or service without any adaption to the new market, either being “too localized”. Let’s see some examples.

The British Cadbury ‘Gorilla’ advertisement campaign using a gorilla playing drums had a huge success in the western market. Unfortunately, the advertisement did not translate well into Chinese, so rather than perceiving a gorilla playing drums as cute or funny, the audience thought it is confusing and strange. Another example that proves the importance of a deep marketing research is Sprite.  Once they’ve chosen a Taiwanese singer who was blacklisted by Beijing after singing the Taiwanese anthem at its President’s inauguration.

Oppositely, there’re some successful cases of the Western companies chosen China. KFC provides a various combination of an extensive chicken menu, a favorite among Chinese, as well as local dishes. Kraft Foods, upon discovering that Chinese don’t like very sweet flavors, made an alternative Oreo cookie that had less sugar and included local favorite flavors such as green tea.

As you see, the key to a successful business in China is providing high-quality foreigner brand using the right marketing strategy.

1) choose the right Chinese name for your brand

Those times when the local citizens lived in the countryside and raised rice trying to survive already gone long time ago. Nowadays, China has the largest number of the luxury goods consumers in the world. Chinese people bought up to 47% of the world’s luxury goods in 2013, as reported by Fortune Character Institute. That means that an amount of $102 billion was spent on high-end items. 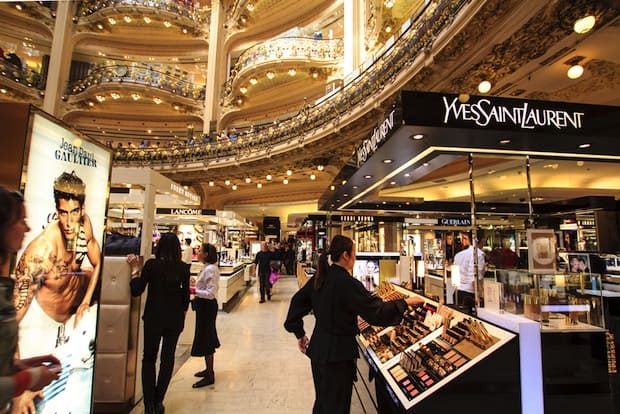 Despite the e-commerce popularity, majority of customers still prefer buy luxury items through the physical retail stores. The most popular luxury brands in China are Burberry, Gucci, Louis Vuitton, Prada and Dior, due its quality, design and heritage.

Niche luxury brands such as Tory Burch, Celine, Michael Kors and the others is the new trend of Chinese shoppers. They are shunning traditional big brands and instead they are seeking new luxury brands due to their desire of individuality and self-expression. Shoppers that are interested in this kind of products are sophisticates, knowledgeable and have a clear personal style. They no longer shop at the popular shopping locations, currently they prefer smaller shops because they feel more exclusive.

Nowadays, Chinese luxury consumers are changing their purchasing habits and seeking for niche luxury goods. The main reason for that is because they are looking for brands that better represent their style, taste and personality.

1) despite the e-commerce popularity, majority of customers still prefer buy luxury items through the physical retail stores, so work on both, online- and offline branding

2) create a unique story around your brand focused in it’s heritage, history, provenance and craftsmanship

3) around 60% of respondents seek information for purchases through social media platforms, then choose the best Chinese platforms for representation

Priorities already have been established

Competition between foreigner companies represented in China is growing, so acting fast is the best way not to lose. The pace of change and implementation is typically far quicker than in the western countries. Multinational companies can’t afford to overlook China, yet some have found themselves unable to break in to the Chinese market, whereas others have found more success in China than in their home country. Even companies with very similar products have achieved greatly varying levels of success.

There are plenty of reasons why western marketing strategies fail to reach Chinese consumers. Many companies believe that the same marketing campaigns that have been used elsewhere will also translate to the Chinese market, but this is often not the main issue. Chinese preferences, tastes and interpretations are different from those of other cultures. Even within China, with its 56 ethnic groups and people with vastly varying levels of affluence, particular market demands differ across regions. On the other hand, some foreign companies have localized too much to the point that they have lost their unique appeal. Marketing mistakes in China come from various elements of the campaign, not only product but also promotion, price, and placement.

1) save your resources, read about the other companies’ failure in China 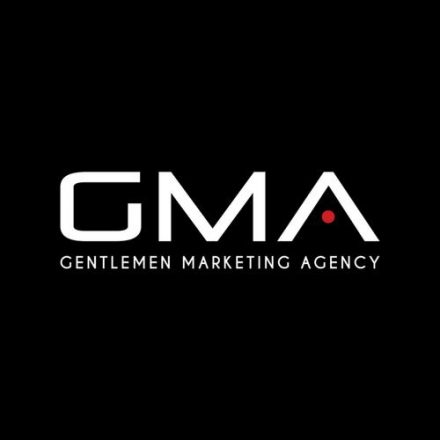 If you still have some questions or looking for a marketing agency in China to promote your brand, contact us. We’re a professional, result-oriented digital agency in China.