“What is Peppa?” : The perfect marketing campaign? 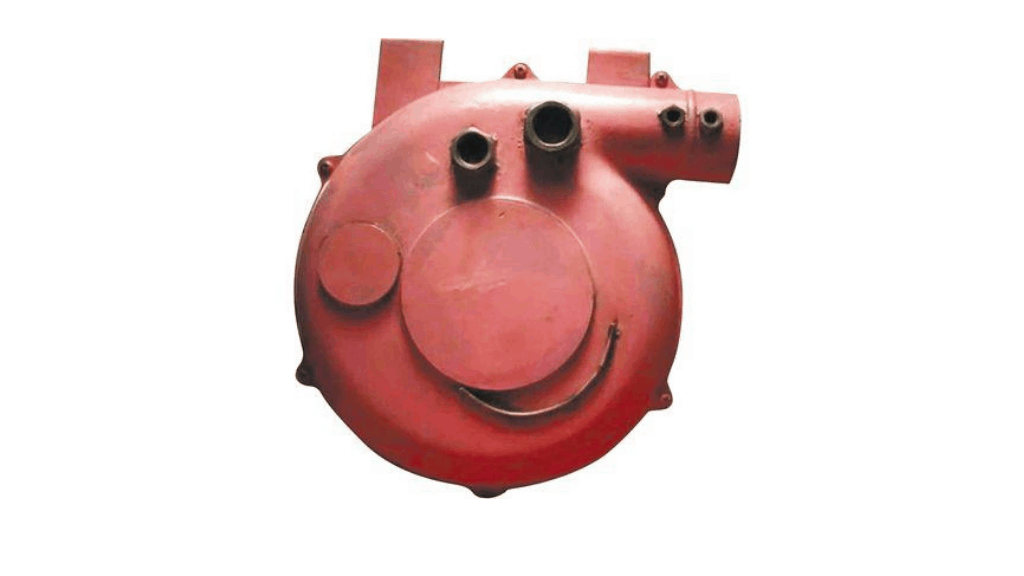 Peppa Pig is a British Canadian cartoon aimed at preschoolers that have become viral in China. It first hits the air in 2015 on Chinese TV. This is also the period where a “gangster” like sub-culture amongst china youth was raised. Teenagers and young adults born after 1995 were looking at a way to distinguish themselves from the previous generation which happened to be at the same time Peppa cuteness was becoming popular.

At that time young Chinese did not have the means to get fancy clothes, tattoos,s or accessories. Surfing on the trend, they started to use Peppa the pig to mock themselves. Peppa was representing the opposite of their “gangster” sub-culture and from what started as a joke turn into a rebellion icon. From mugs to a t-shirt, watch, and tattoo, Peppa can be found absolutely everywhere.

This fame with young adults has not always served Peppa since it has been blocked by Chinese sensors from time to time for spreading bad ideas to the youth sparkling amusement or outrage among the netizen.

So Peppa the pig has become part of the Chinese society from little kids to the millennial and parents. In 2019, years of the pig, Peppa will have its own movie to celebrate the New Year.

It is the first only Chinese Peppa pig movie and has been made especially for the Chinese new year. The movie trailer was launched a few days ago and has immediately gone viral on Chinese social media.

Let’s take a look at it and try to understand why this trailer is making the buzz.

“What is Peppa”, short movie trailer

The trailer is not exactly a trailer but a little movie in itself with its own story: What is Peppa?

The movie starts in a remote village with an old man giving a phone call to his son. He wants to know what can he offer to his grandson. Because the signal is not good the phone call is interrupted and the last word he hears is Peppa.

The old man does not know what Peppa is and starts an investigation. He looks into the dictionary, asks in the village, and ends up talking with a woman that used to be a nanny and happens to know who Peppa is.

She tries her best to explain what Peppa is and how she looks like. Following this conversation, our grandpa goes into crafting mode to create his grandson a unique gift.

Next scene, grandpa is giving his son a phone call, the signal is still pretty terrible and you can see a heartbroken grandpa hearing that his family won’t spend the new year with him. Followed by a car stopping behind him.

His son gets out of the car and explained to his father he wants him to spend New Year at his home.

Next scene, a family gathering with a focus on grandpa and grandson. Time for grandpa to offer his gift to his grandson followed by everyone enjoying the Peppa movie at the movie theater.

The short movie finished with a comic scene where one of the villagers from the beginning got a smartphone for the new Year and call our grandpa to tell him he finally knows what Peppa is.

What is Peppa? Why is it a buzz?

First of all, this little movie is really touching, it talks about the importance of family and resonates with the Chinese audience’s ears.

Secondly, it discusses a topic lots of Chinese families can relate to: with most of the jobs being in big cities the rural exodus is a huge phenomenon in China. This has led to many families being split up with active members moving to the city leaving old and young behind.

The Chinese government has been working hard on reducing the gap between city wealth and poverty in rural zone, it is not a taboo topic. If this interests you, we suggest watching the movie “Not One Less” that is tackling the same topic.

If you look at this movie trailer in a deeper way, you will notice that it is not only about family being split up but how old persons are left alone in remote areas without access to modern commodities and culture. This is perfectly illustrated in this short movie: Peppa is huge in China, yet these villagers have never heard about it. There is a real clash between Chinese ultra-developed megacities and the life of a farmer in Hubei province for instance.

This movie is really touching because it is talking about a reality that touches most of the population. The actors in this movie are not actual actors but real farmers from the village where it was filmed which makes the message even stronger. There is almost no staging just the crude reality which in this case ends on a beautiful note.

This movie trailer is an example of a perfectly run marketing campaign. It talks to its audience, integrates the product into Chinese society directly, perfectly fits the event that it is made for (Chinese new year), and emotionally engages the viewers. Peppa pig is introduced as a movie for the family, a movie that gathers people rather than splits them.

The opposite of this campaign would be the Burberry Wechat new year campaign that shows almost emotionless faces on an urban sad background. Netizen thought about this campaign that it looked like a funeral and that the kids around the grandma in the center were trying their best to be grandma’s favorite to get her wealth once she’ll be gone. This was a miss and the brand later modified its campaigns, but we let you judge by yourself.

This 6 minutes movie has managed to capture many aspects of Chinese society and translated it into an emotionally powerful little story where many can relate to. The Peppa movie has not even been released yet netizens in the whole country are talking about it, promising a strong success for the cartoon. The Burberry campaign is a good example of the importance of understanding local culture and community management in China is. Right after the internet backlash, the brand immediately improved its campaigns showing netizens that they do listen and care. Netizens in China are powerful, do not underestimate their weight.

GMA is a marketing agency that is always on top of the last trends in China. We develop customized marketing strategies for our customers, do not hesitate to contact us to get a quote.