WHAT DIGITAL MARKETING WILL BE IN 2020 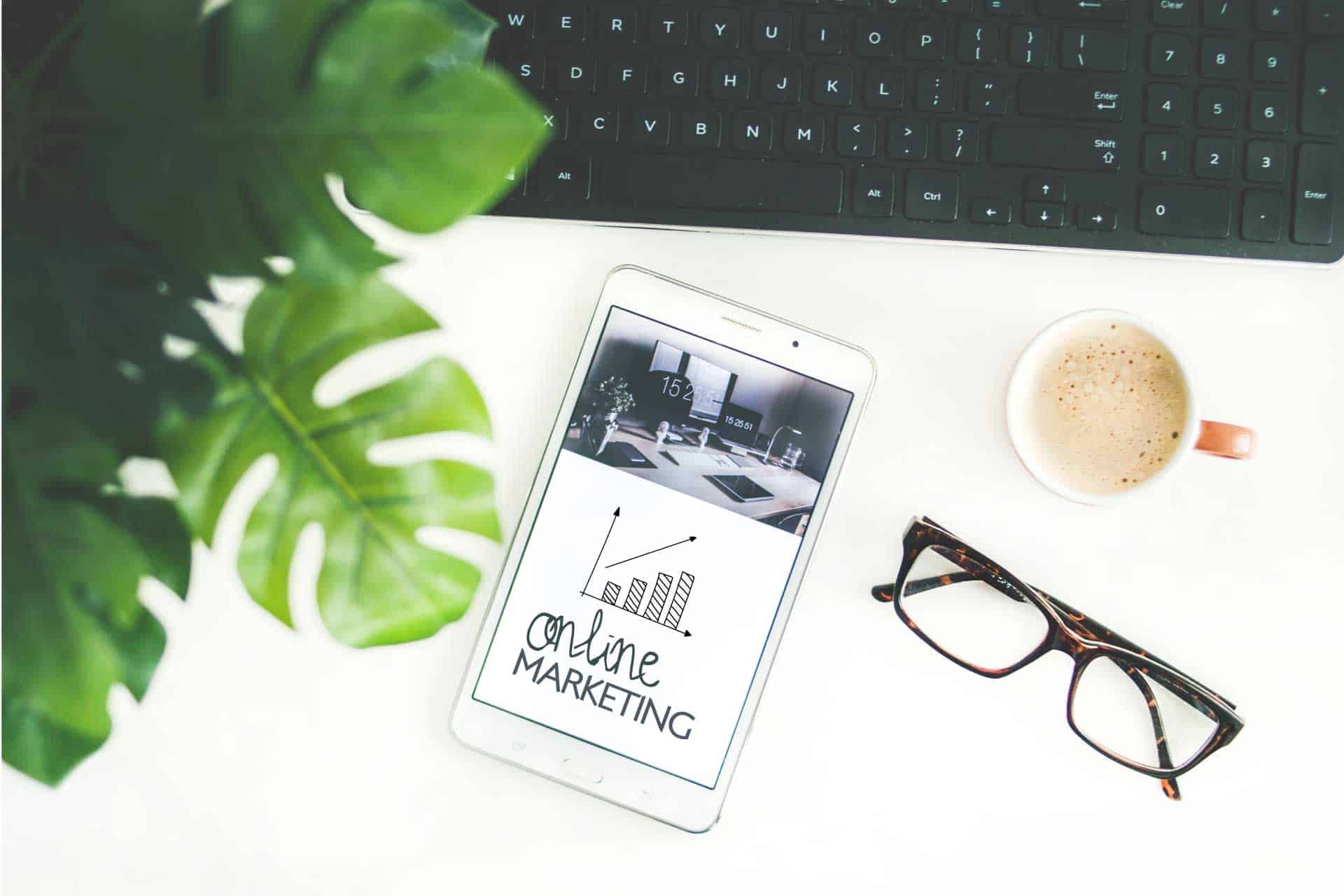 In 2019, China accounted for more than 854 million Chinese internet users. It is 54 million more compared to 2018. Moreover, 99% of these 854 million are accessing the internet through their mobile devices making China the first country to be a “Mobile First Nation”.The country has now an internet user penetration rate of 61 percent. With the continuous improvement of network connectivity and Chinese consumers that can’t seem to separate from their phones, it is necessary for brands to focus on digital marketing strategies such as live broadcasting, short videos, and personalized content. Especially now since digital marketing rose a lot through the quarantine period. Here are some figures about China’s digital marketing in 2020. 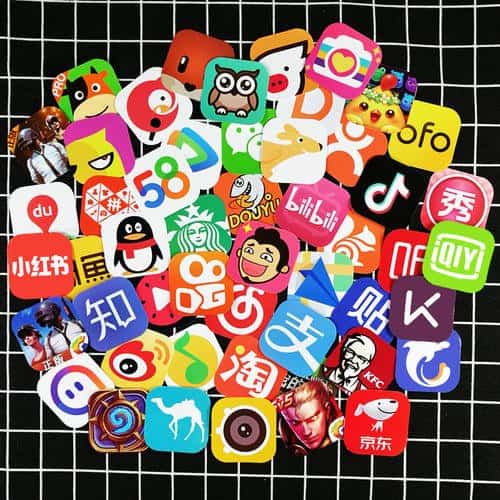 2019 analysis showed that Chinese consumers are embracing companies’ marketing strategies with an average of 56 mobile applications downloaded by each consumer against 44 in 2019! The global average is 30 applications per smartphone user. This significant number also points out that Chinese consumers are more and more distracted. Some applications are given more importance than others which forces brands to review their marketing strategies. WeChat, the Chinese “all in one app” recorded having now more than 1 billion daily users. The number of WeChat active Official Accounts, meaning companies’ accounts, was around 3.5 million, a number that keeps increasing each year.

In China Segmenting Your market is not an Option

The Chinese population keeps diversifying itself, it can be difficult for a brand to adapt to this diversity in a land they do not master. China is a multi-facets (BIG) country with a lot of cultures, consumptions habits, and wallet. If you try to go nationwide with 0 segmentation, you’ll most likely fail, you need to focus your effort on a specific target, going fishing with a net means you’ll get a lot of catch but also a lot of irrelevant catch. However, you’ll still have had spent the money on this catch. 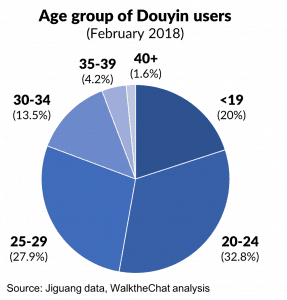 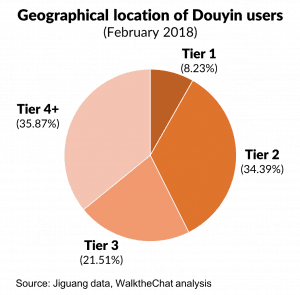 In short, starts small, focus on 1 market and then expand. Not all China’s has the same needs and preoccupation. A marketing strategy that works in Shanghai may not work in Guanxi.

Let me give you a very tangible example with eCommerce Apps: Tmall mains target is located in 1st and 2nd tiers cities. Tmall users spend an average of 36$ per order. In smaller cities, the star of eCommerce is Pinduoduo with an average order of 6$. Pinduoduo offers a lot of deals, cheap products with group buying. These good deals are making the success of Pinduoduo. On the contrary Tmall bank of the high level of trust it has built with its users by displaying only reliable more expensive brands, thus, appealing to wealthier buyers.

In 2018, China’s online advertising reached 491.4 billion yuan and is expected to approach 800 billion Yuan in 2020. More than 80% of China’s total online advertising market is for mobile phones. As we mentioned earlier, China’s most favored app is Wechat created by the Chinese firm Tencent.

THERE ARE 820 MILLION USERS OF MINI-VIDEO APPS IN CHINA

There are more and more diverse marketing channels in China. Whereas Chinese internet users open their computer for search activities, they prefer using their mobiles for social media and video play. In 2019, the estimated revenue of the online video market in China was approximately 125.8 billion yuan, double the revenue of 2016. By 2022, more than a quarter of the population will use an OTT service (a quarter of about 1,4 billion people). And the market size of online live streaming in China will reach around 112 billion yuan in 2020 (Well, with the Coronavirus, we can expect the market to exceed this prediction) 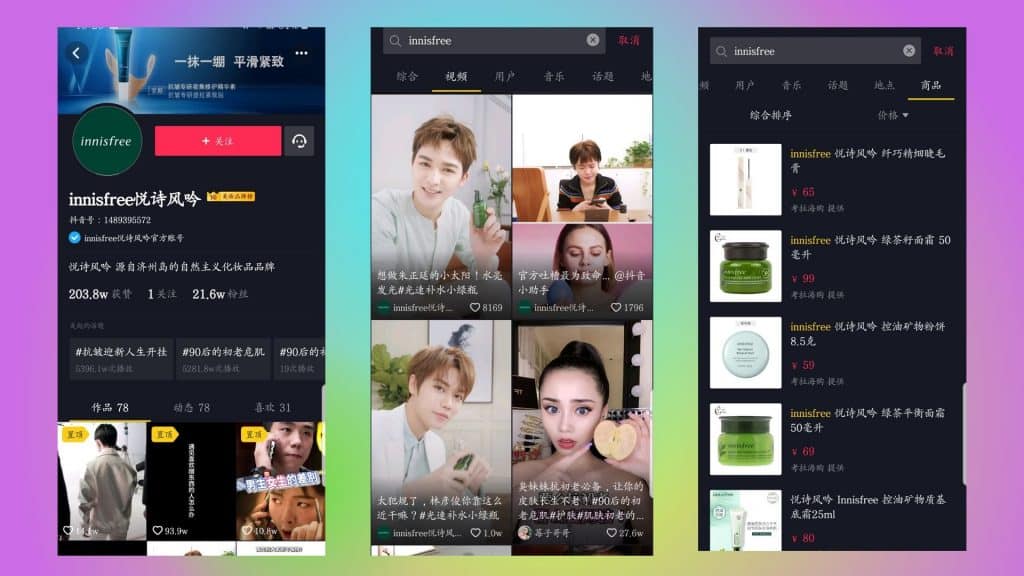 As listed above, the advertisement formats are numerous. Previous content marketing and social media marketing showed promising results. Indeed, Chinese consumers perceive them as a source of information and a way to develop their knowledge. Chinese consumers also love short videos with 820 million monthly active users of short video apps accounted for in 2019. It is considered an essential online marketing channel for many marketers. Even e-commerce giants such as Taobao, Tmall, and JD.com use live-streaming by cooperating with a dozen short video platforms. As a result, they attracted more than 100 million views. The trendiest short video apps are Kuaishou, Tik Tok and, Miaopai. Tik Tok (also known as Douyin) and Kuaishou are the most used ones with respectively 500 million monthly active users and 400 million monthly active users. Tik Tok registered more than 12 thousand verified organization accounts which include companies, government agencies, and media. 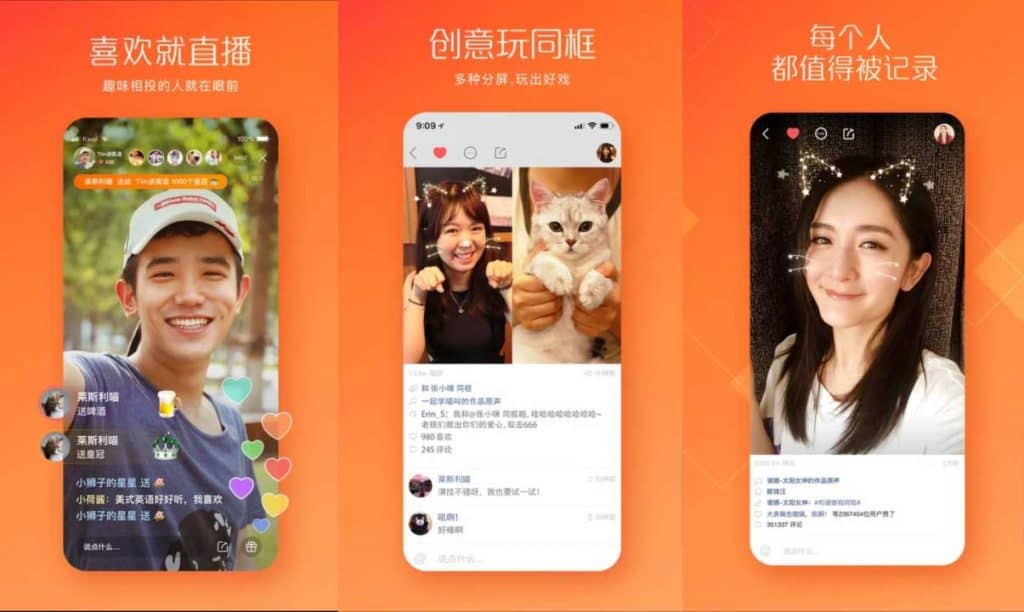 With Chinese millennials and younger generation constantly connected thanks to their smartphone, their time spent on social media and blogs such as Wechat and Weibo keeps increasing. It is estimated that 70 percent of Chinese born after the millennial generation will directly go on social media to purchase products or services. Thus, the importance of the KOL market in China. They can be divided into three types: influential bloggers, celebrities and Wanghong (internet celebrities).

KOLs have a powerful influence on consumers due to their creation of relevant and quality content. Spreading brand awareness through social and live broadcasting e-commerce generates an increase in sales. As we can see a decreasing number of KOL ads on Weibo and Wechat, their influence on vertical platforms such as live-streaming is growing consequently. In 2020, it is expected that brands will increase their investment in KOLs: more than 60% of advertisers will invest in KOL marketing. Indeed, not only they will hire a more significant number of them but also, their prices are rising. 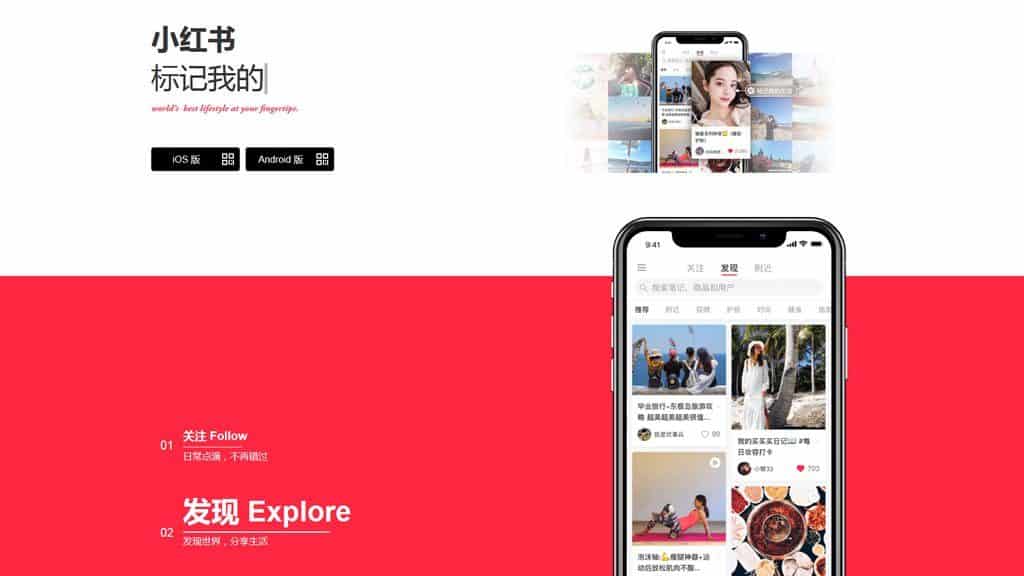 China’s 13th Five Year Plan accentuated on the development of Artificial Intelligence ranked 6 most important task among the 69 total tasks. The year 2019 was the year of big strides in China: development of 5G, new smart channels, and retail solutions. China plays a key role in the world AI development stage. In 2019, China’s total value of AI venture capital investments increased by 54% to reach $7,4 billion!

Advertisers’ and marketers’ use of AI has increased the efficiency of China’s marketing industry by 20 percent. If AI can have such an impact, other technologies are not to put aside. The Internet of Things (IoT), augmented reality (AR), virtual reality (VR), advanced speech and facial recognition can all enhance user experiences and create a stronger engagement from consumers. These technologies are the main field of research of Tencent’s subsidiaries, the parent company of WeChat.

Tencent, known for its instant messaging app Wechat, Baidu, for its search engine, Alibaba and JD.com, for their e-commerce platforms, are the most important Chinese companies in the technology sector. Thanks to their significant amount of users, the data generated allowed them to extend the number of channels to reach consumers and create even more personalized content. This phenomenon can be illustrated by Wechat’s recent update.

Wechat iOS 7.0 was launched in December 2018, four years after the last update. It has a lighter and flat design but mostly, it has new features. Similar to Instagram and Facebook’s Stories, WeChat’s Time Capsule and Top Stories are taking the Chinese social media giant into the short video market. Users can shoot or upload videos of no more than 15 seconds and add text descriptions, emojis, background music, selfie stickers, locations… By doing so, Wechat is competing with Tik Tok on the short video market.

To go further in its competitiveness, WeChat recently added some new features like a paywall for exclusive content or the video live stream for official accounts. Thus, WeChat is multiplying possibilities for the digital marketing world.

You can get (for free) our Social Media Marketing in China by sending an email asking@marketingtochina.com

Gentlemen Marketing Agency is a digital marketing agency based in Shanghai. We are specialized in the development of marketing strategies for companies looking to reinforce their presence in China. If you wish to know more about digital marketing trends of 2020, please contact us.