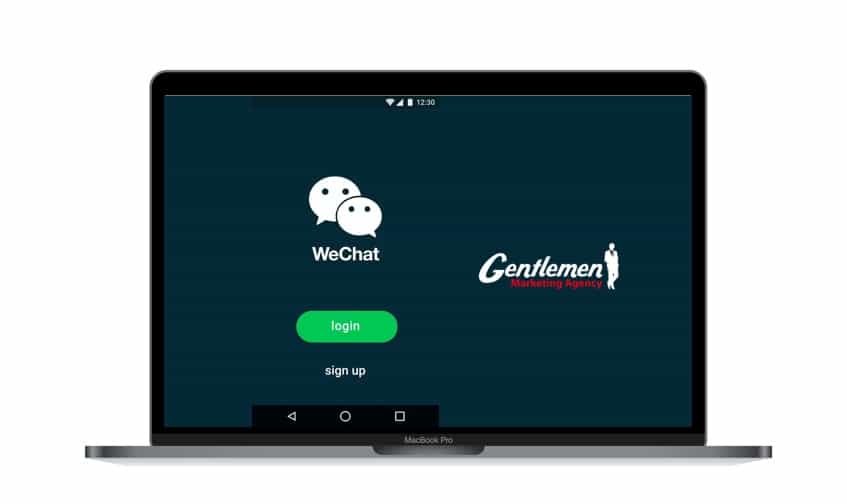 How did WeChat ‘Take Over’ the Chinese Digital Sphere?

As we all know WeChat is a behemoth in China, it has grown from a simple IM app to arguably the most integrated and advanced social media platform in the world. Its reach is undeniable with over 860 million active monthly users spending on average 90 minutes per day on the platform. Tencent’s WeChat has certainly conquered the social media market in China & like any digital empire, they are smart.

Here we shall explore the notion of WeChat taking over the Chinese internet & what strategies they are employing to facilitate such fascinating levels of growth. The app is certainly making advancements in a wide range of area’s to rival other key players in China such as Alibaba, Apple Services & Baidu.

Here are some key take-home lessons we learned from WeChat’s dominance & expansion:

Create Your Own Competition

As a growing ‘digital empire’ Tencent are smart. Tencent was already one of China’s top internet companies, back in 2010 and even the largest social media company before WeChat was launched. Tencent’s first product was QQ, a popular desktop messaging app & email service is a relatively simple IM platform that still boasts over 750 million users, indeed WeChat has only just surpassed QQ in terms of user number. QQ is still

Tencent’s bold decision to take a small crack team of 7 engineers away from their core ‘QQ Mail’ service and launch a simple IM & photo sharing social app division of the company proved to be one of the most lucrative business decisions made by any digital player around the globe.

WeChat was slow to grow at first and soon realized they needed to expand their service functionality. They added voice messaging in May 2011 only 3 months after launch, this allowed users to send short audio clips. WeChat were the first app in China to offer, voice, text and photo sharing simultaneously. WeChat daily downloads spiked at between 50k-60k, whopping figures for an application six months post-launch date.

Tencent had created their own competition, playing the WeChat app off against their traditional IM platform QQ. WeChat’s distinctive features were compared to Tencent’s own rival social network, an interesting tactic for boosting growth & sign up rates.

WeChat tapped into the ‘group effect’

Allen Zhang, credited as the founder of WeChat, was famously adamant about developing the product around what is termed the ‘group effect’. An individual’s behavior alone is very different from how they behave in a group. WChat Groups and the emphasis on this as the platform developed is an obvious example. Large-scale human social behavior provides a strong motivation for other users to jump on the bandwagon.

WeChat’s approach was very intelligent and a rarely discussed element of the app anymore. They launched

‘people nearby’ a feature that allowed you to connect in chats with others that were also browsing nearby users. This was based on geo-localization and helped users get to the magical number of ’10’ friends at a faster rate (considered necessary for further engagement on the social platform). They also launched a system called ‘shake’ where users shaking their phones could connect instantly, novel features such as this proved to be popular in the early days of the app’s development.

These features are rarely used anymore but were utilized to great effect as WeChat were building their user base and encouraging initial interaction on the platform.

By November 2011
after launching these features new user acquisition hit a record 200k in a single day, figures Facebook could only dream of so early into a new product launch.

Later WeChat went onto launch the ‘moments feed’, akin to a news feed but users can only see posts and ‘loves’ from those they are connected to, this was a deliberate move to encourage content to be tailored closely to the user’s social group and direct experience.

WeChat monetized the app very intelligently. The ‘Game Center’ linked WeChat’s now hugely expansive user base with gaming and paid options to do so. WeChat actually took the notion of social gaming to new heights with users flocking on mass to WeChat games, these games became very important marketing tools and opened WeChat up to further monetization.

In 2015 ‘Moment Ads’ launched, these became an important part of their growth model. The reach, click through rates and interaction with paid ad posts on WeChat has always been surprisingly high, partly because ads were limited to one per day in the moment’s feed, the Chinese started to view official brand posts as much more personal in nature when promoted.

The introduction of official service & subscription accounts then allowed official brands & companies to push notifications/updates to followers in the chat feed (rather than moments). They key is they never over-did this and limited it to 1 post/push notification per week, 4 per month.

The monetization of WeChat has never been at the expense of a users experience, in comparison you can’t help but feel that Facebook has over-stepped the mark. It is certainly a fine line to tread. Growing the number of tasks WeChat can do in daily life

This is WeChat’s most powerful strategy. Constant user growth in terms of numbers was not necessarily the goal (although the app has seen this). Increasing the functionality and number of tasks the app can perform as part of its users daily routine was instead Tencent’s philosophy. Growth in terms of continual numbers they figured would come with the increased application of the app in more areas of life.

Even when accessing external site links the user remains within a WeChat browser, in short, they do not leave the app for the vast majority of their daily needs.

The E-Wallet as a revolution in digital payment

As of 2016 Tencent has 600M mobile payment MAU’s and over 600M average daily payment transactions. The E-wallet system was a brainwave for WeChat, most importantly it integrated payment into the application’s features. Users could simply scan a QR code to pay in-store and transfer funds to other user accounts. Tencent invested into this light years before Apple and in terms of social commerce are at least 3 years ahead of Facebook’s developments.

WeChat with this feature rivals Alipay, Alibaba’s digital payment system and opened the door for ‘social commerce’, the integration of e-commerce stores onto the social network. With such ease of payment at the ‘touch of a screen’ users are motivated to send, particularly through impulse purchases facilitated by Influencers such as ‘Mr. Bags’ who famously sold over $1M of limited edition luxury products through a WeChat flash sale. Stories such as this cemented WeChat’s reputation as a social commerce platform, one that plans on rivaling Alibaba’s e-commerce empire. 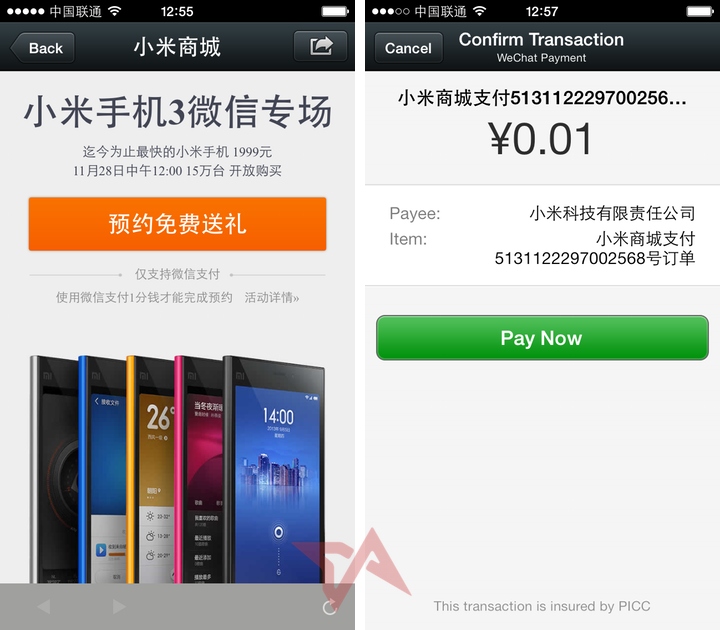 With such a captive and engaged user base ‘mini programs’ or ‘mini apps’ was launched with the intention of rivaling app stores. Mini Programs are an extension of WeChat official accounts that are designed to enable users to access additional services in a more frictionless way.

Local stores, restaurants and services through WeChat do not need to design and build their own app but instead can use WeChat templates and be part of the mini program system. QR codes are an important way of driving traffic to mini programs as there is no search function, rather they are attached to official accounts which need to actively drive traffic to these apps.

A study from Nielsen found that consumers spent 85 percent of mobile browsing inside apps, but less than a dozen get the bulk of their attention. Encouraging users to download an app is difficult initially yet retention is another challenge. Localytics found that, typically, one in four people abandon news apps after just one session.

Chatbots in China are increasingly being touted as the answer as they are able to simplify the stream of information and digestibility of content. Single lines of text increase clarity and organization and can be run in conjunction with WeChat mini apps.

WeChat could take this concept to the next level with Mini Programs. They are as simple to download as bots, yet they can offer more app-like features to potentially keep users engaged. 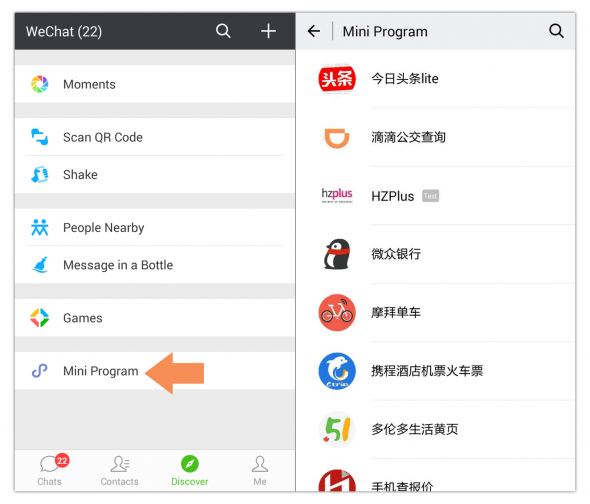 WeChat has launched a search engine, for years Baidu (akin to China’s Google) have had a near complete monopoly with domestic competitors Sogou, 360 and Easou trailing behind, each with less than 10 percent market share. Baidu still retains a 70% market share but this new development from WeChat could level the playing field. 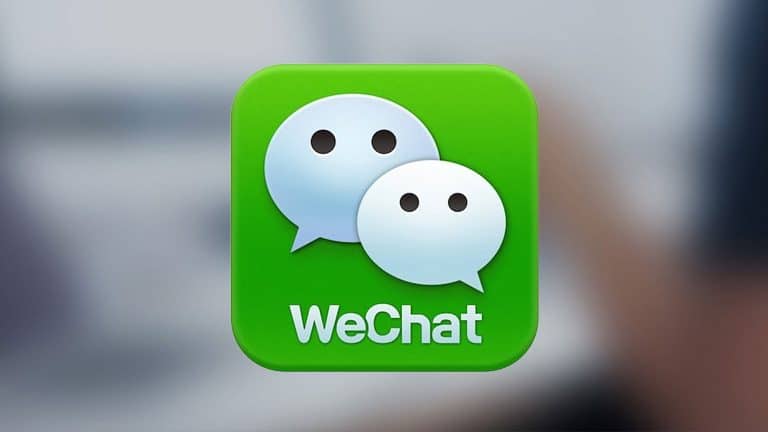 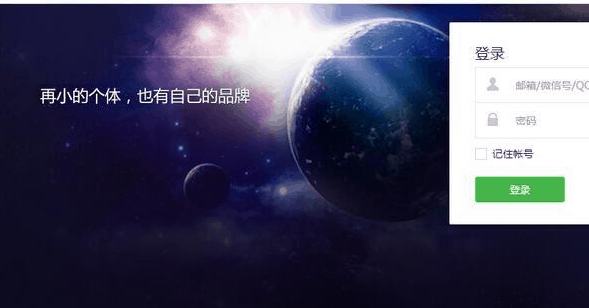 Since the end of 2018，WeChat reported over 1 billion monthly active users, and still growing. The app started out as a messaging service, but it expanded to online payment and a strong mobile e-commerce platform where anyone can use to start selling. With 1 billion WeChat users who perform more than 1 million transactions per… 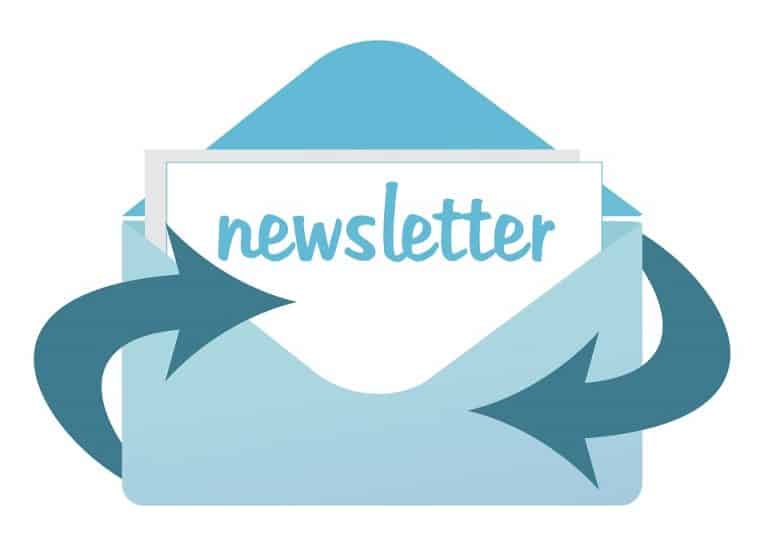 Did you know that about half of the Chinese population are actually internet users? Also, it is estimated that Chinese millennials who were born in 1980’s and 1990’s spend on average 27 hours a week browsing the web. Finally about 8 out of 10 access the internet through their mobile phone. Marketing to China it’s… 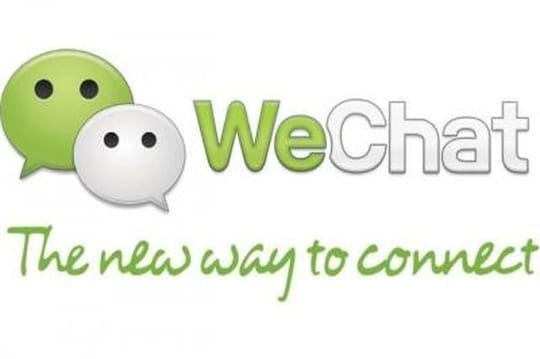 Wechat, Top 1 Social Networks in China! Wechat has been launched 5 years ago by Tencent. It was only a text messenger app at this time and nobody believed that today it could be a community of more than half a million people. Since the Internet was born and the first social media came out,… 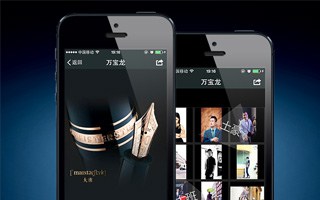 WeChat boasts features that allow companies to develop “mini-apps” in order to launch interactive marketing campaigns. It is essential for brands to interact with their customers and Wechat makes this possible. WeChat is the most popular mobile messaging platform in China with over 700 million monthly active users, therefore companies can’t ignore this social media network. MARKETING TO… 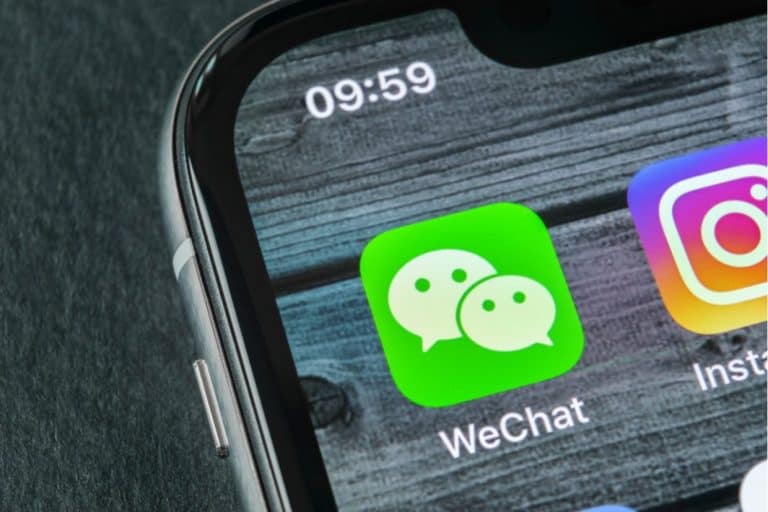 Many international Brands and Companies in China are increasingly interested in the utilization of WeChat HTML5 as it has become an integral part of WeChat marketing campaign. Meanwhile, a lot of international brands still wonder about how and when to use it in order to maximize their Business performance. The most important things to know…