This time, Coca-Cola and micro-letters “together”, and with the focus on the cap from the bottle. In addition to the bottle, cap regarded as the most commonly used marketing point beverage manufacturers, such as the early years of the popular marketing campaign “Another bottle”, many brands has tried. Consumers are used to “free taste”, “special sales”, “Premium Sales” and “bottle years” and other marketing strategies. Beverage brands began to seek new strategies.

In recent years, Coca-Cola in China carried out a number of innovative marketing attempts. Network platform ICOKE http://www.icoke.cn/ opened in 2005. The traditional marketing model and Internet platforms combined with iCoke through a series of themed activities. Build an online community for consumers, and the use of multi-channel activity communicates with young consumers, enhance their recognition of the Coca-Cola brand.

In 2013, in order to cater to the younger generation of consumers, Coca-Cola introduced new packaging for the Chinese market. The network name printed onto the bottle of Coca-Cola, including “eat goods”, “small fresh” and “white Formica,” etc. These currently the most popular nickname. Through a variety of event marketing, APP marketing, cross-industry cooperation, hunger marketing. This case became the brand marketing representative case in 2013.

March 3, Coca-Cola and WeChat cross-border cooperation, open “3 PM afternoon Chang Shuang Chang wins”. It is understood that the event was launched by the tripartite cooperation. Coca-Cola to build interactive Session on WeChat, users buy Coca-Cola, enter the Pincode cap on, and then they can get the chance to participate in the spike.

In order to coordinate the activities of Coca-Cola in the country to prepare the 990 million bottles bearing the logo of the micro-channel Coca-Cola, Sprite and Fanta.

Coca-Cola launched a specially 15-second ad for the event. It began airing on March 3 on the major TV. Creative activities are also begun to spread on major social platforms. 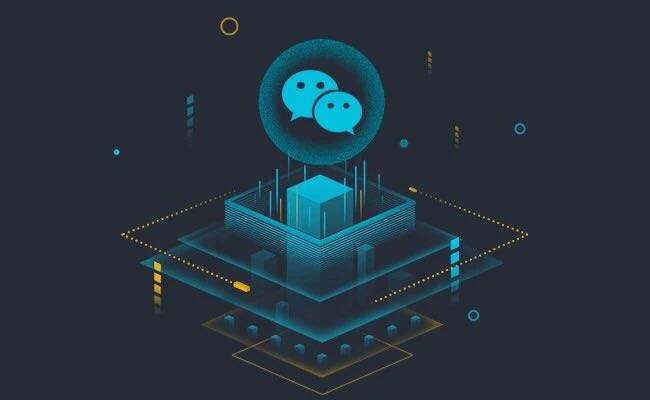 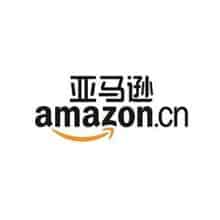 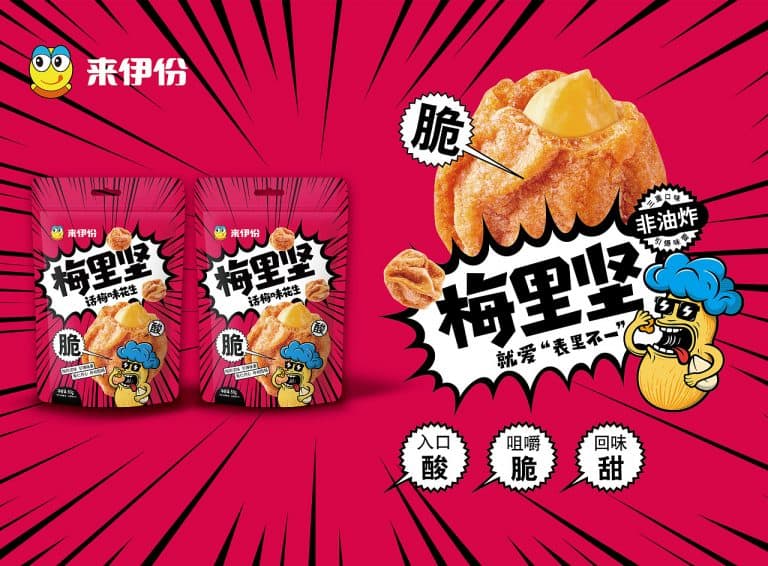 If you want to learn about advanced marketing strategy, and about a big advertising campaign, you should read this article about Lyfen, a Chinese Brand that sells million online in China. Who has never dreamed of launching his own company? Or maybe getting a new job and become the new prodigy of the company? The… 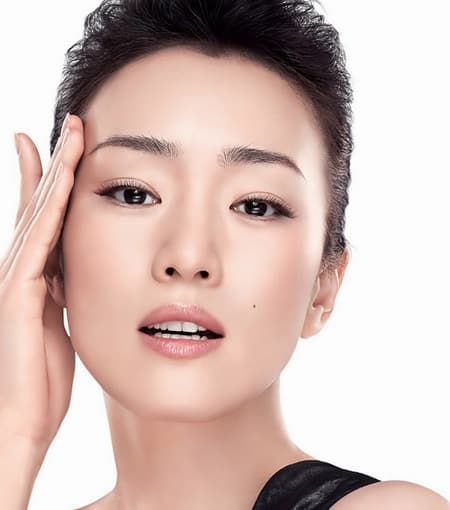 A JAPANESE SKINCARE SUPPLEMENTS BRAND GAINS POPULARITY IN CHINA Nowadays Japanese cosmetics is taking over Chinese beauty market. Chinese cosmetics market experienced boom around Japanese cosmetics, as it was indicated by Euromonitor, sales of Cosmetics in China in 2017 reached RMB 358.77 billion ($54 billion) in 2017 and it expected to grow up to RMB… 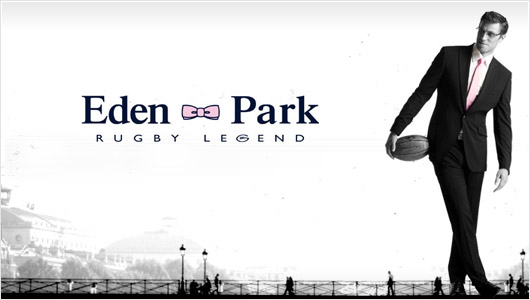