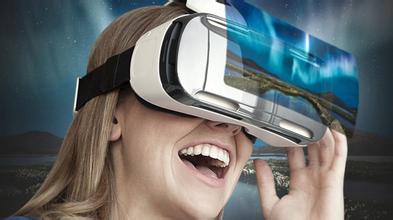 In China, the Virtual Reality market is expected to reach about $860 million in 2016 and exponentially grow to $8.5 billion through 2020. Over the last six months, the VR market has seen an increase in investments, partnerships and new ventures involving both local and international businesses. With its features like low cost capabilities, mass scale manufacturing, strong investment climate and international support, China has what it takes to become the epicenter of the global viral VR market.

While China as always been seen as a copier of Western technologies, Virtual Reality is a new technology that could foster great domestic innovations and drive China’s future digital market. The limited number of the U.S head-mounted device (known as HMD) making companies and their lack of presence on the Chinese soil have created a huge potential for entrepreneurs. Most of them are focusing their business on mobile and standalone HMDs. The Chinese ecommerce leader Alibaba with its platform Taobao has reported total sales of over 300,000 units of VR headsets a month (excluding offline sales). China has already over 100 types of VR headsets with most of these on the lower end. The early HMD manufacturing leaders include 3Glasses, DeePoon and Baofeng Mojing.

During Q1 2016, Baofeng sold over 1 million units of its $30 headset though a network of 20,000 brick-and-mortar stores, the goal is to reach 10 million headsets sold by the end of the year. Chinese headsets makers have the potential to leapfrog the US in mobile VR as major brands ZTE, LeTV and Huawei have also entered the competition with their own VR headsets.

The hardware market is booming, and China needs reliable and relevant content. Quite strangely, none of the Chinese top tech companies have entered the competition yet, Baidu, Alibaba and Tencent still have to enter the game. Although they all have ambitious plans for the growth of the VR market, they have opened their platforms and are providing seed funding for China’s VR startup companies. Subsidiary video services of all three are working with content partners and investing in VR film, TV and games.

Another area of potential growth is out-of-home and location-based entertainment (like Pokémon Go). The high-end PC based VR experiences is not accessible to most of China, out-of-home experiences provide the average consumer with high quality VR content, accessible through internet cafés, malls, and other commercial venues and theme parks. Taiwan HTC announced that they were planning on opening over 10,000 out-of-home VR experiences throughout China in partnership with Suning Commerce Group and Gome Eletrical Appliances Holding Ltd. LA-based SPACES and Songcheng Performance Development Co., one of the world’s largest theme park operators have recently formed a joint venture to bring VR in theme parks and also develop standalone parks across China. Many ventures and partnerships are expected to contribute to the burgeoning VR market. 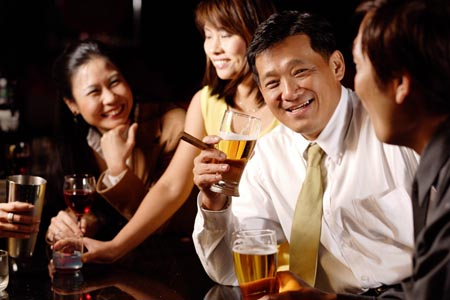 In the wake of China’s unprecedented economic miracle comes a nation more internationally engaged than ever before. This is facilitating greater levels of overseas investment from Mainland China with the rise of the upper and middle classes entailing a dramatic shift in attitudes, particularly when it comes to relocation abroad. In 1978, China opened up… 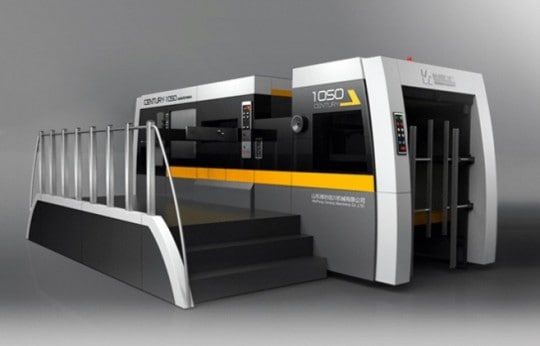 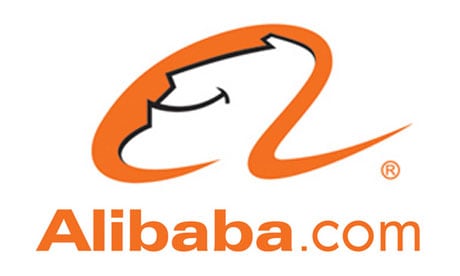 The top 10 Chinese Internet Companies ranking system is issued each year by the Internet Society of China and the Ministry of Industry and Information since 2013. This ranking system uses multiple factors such as revenue, profit and human capital, and performance indicators (such as traffic and active users, social influence, growth potential and social… 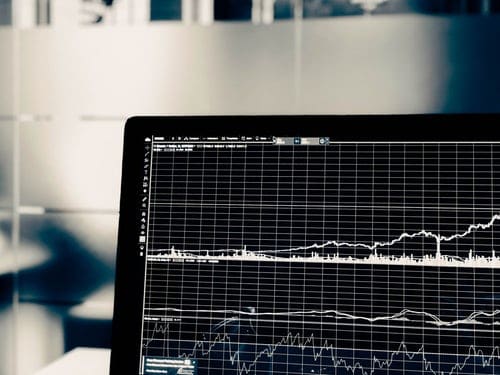 The conversation in China regarding the topic of blockchains is evolving. In a segment named “Dialogue,” on China Central Television’s (CCTV) Finance Channel, CCTV host Chen Weihong featured a discussion dedicated to educating its wide audience-base on the concept, potential and risks of blockchain technology. CCTV, the government controlled main broadcaster, has said the economic… 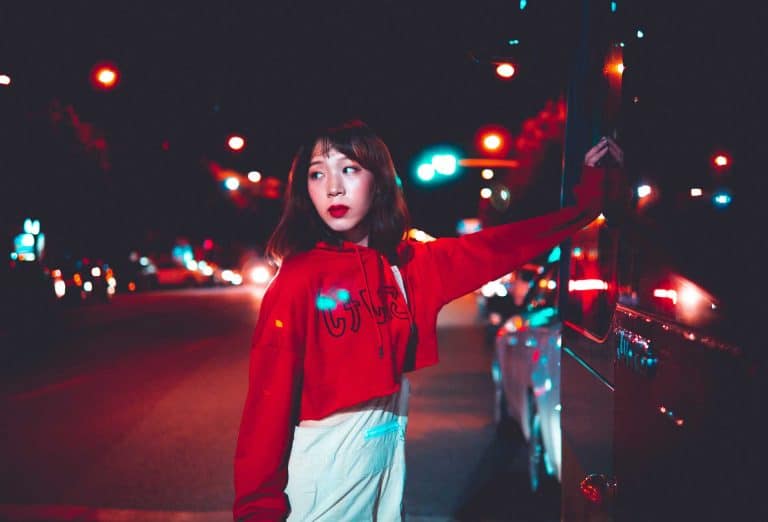 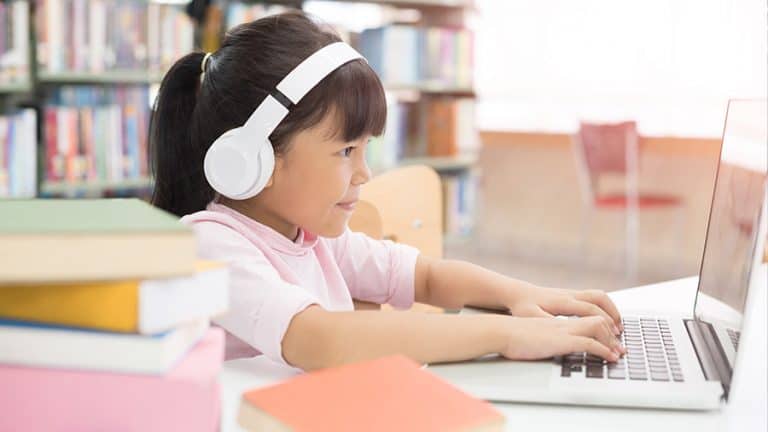 Though it is widely known that education is an important part of Chinese society, such a success for the online education market wasn’t expected. Even if China usually tends to prefer traditional institutions, many things changed since its economic boom. They modernized many things, education included. So online education started to get really popular in…