Most Visited Destinations During The Chinese New Year

During the Chinese New Year Holiday 2018, Chinese People like to travel, which destinations are Popular this year?

The Chinese New Year Chinese Year is celebrated on January 1 of each year around the world except in China and some other Asian countries, which celebrate the new year in early or mid-February depending on the lunar calendar, so it’s a date which varies from one year to another …

The Chinese New Year is a sacred holiday for the Chinese, so why? 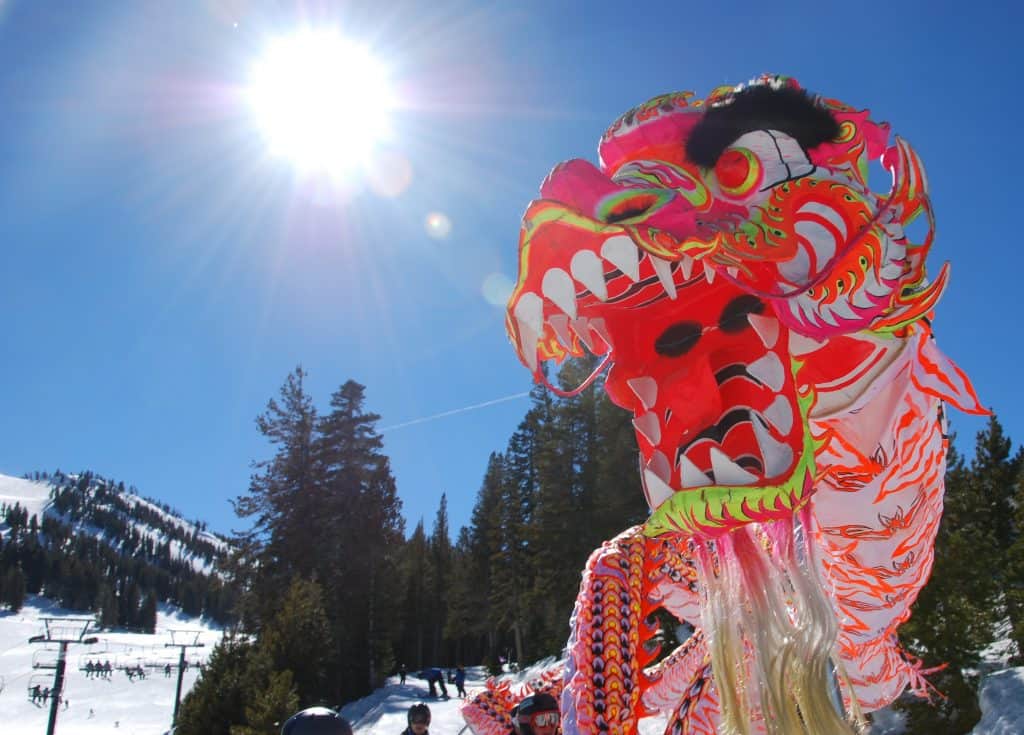 According to a legend, a dragon named Nian came out of his lair to make villagers his prey, to drive out the villagers they lit firecrackers and began to hit the drums and also hung famous red lanterns entrance of the houses to prevent him from entering.
Since then, the Chinese have been celebrating this by lighting firecrackers and hanging lanterns and cleaning their homes, and hanging sweets on the monster’s picture to drive it out of their homes.
The family meets around dried fruits delicious dishes prepared by women, by the way … the new year is celebrated at the parent’s house, so they offer gifts and red envelopes containing money.

The ideal destinations during the Chinese New Year 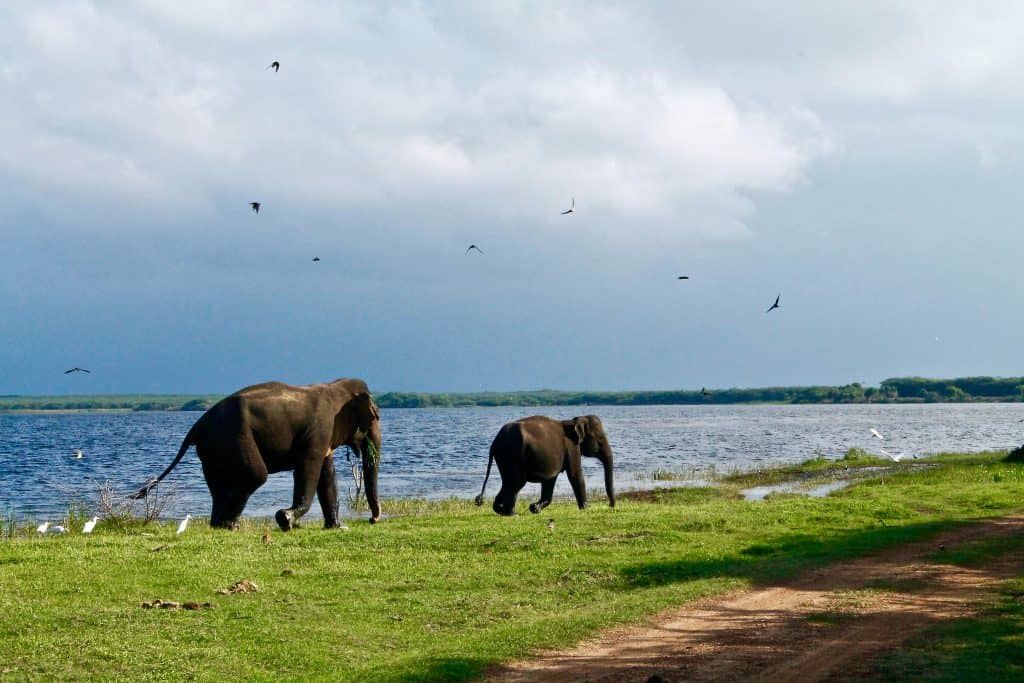 Tourists from China are wreaking havoc in this country with a  growth of 3.6% in the last month compared with the same period last year, more than 19,300 visitors land in this country.

Sri Lanka is attracting more and more Chinese travelers and is still ambitious compared to 2020, the goal is to attract at least 1 million Chinese tourists per year.

Higher numbers are expected this month because of the Chinese New Year …
And the country knows how to welcome its visitors: it has already seduced them by organizing a great holiday of tourism that took place in Colombo capital last December.
The event aimed to promote Sri Lankan culture, food, gems, tea, crafts, entertainment, and shopping in the middle of the tourist season.
The country’s tourism industry has been in full swing since the end of the three-decade civil war that ended in May of 2009.
More than 1.8 million tourists have arrived in the country so far this year, while the government expects to reach a target of 2.5 million by the end of 2017 and a target of the arrival of 5 million by 2020.
Sri Lanka has recorded more than the US $ 2 billion for tourism this year. 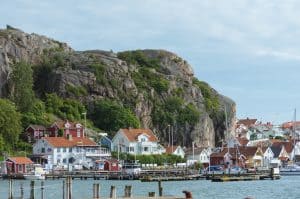 About 153,000 overnight stays were spent by Chinese tourists in Sweden during the first half of 2017, a growth of 19.9% in one year. Chinese tourism is growing very fast in Sweden. Chinese tourists are increasingly demanding in terms of organizing their trip, they want it to be tailor-made and not just a classic excursion, to better approach the local lifestyle and better approach the culture from the country. Activities such as cycling and car rental are more and more in demand, especially for those traveling with their families.
The Stockholm City Hall is a highly visited monument, as it is one of the capital’s most famous tourist attractions. The practice of Falun Gong is well known, billboards appear along the main road to City Hall in the interest of bringing as many visitors as possible. And apparently, it works very well, the number of visitors is increasing!
And among the many tourists that Falun Gong practitioners meet, there are a large number of Chinese tourists. And are often surprised to see that there are Western practitioners on the scene because most of them believe that only untrained arrears practice this discipline. They are amazed to see that they are able to take the right lotus sitting position! 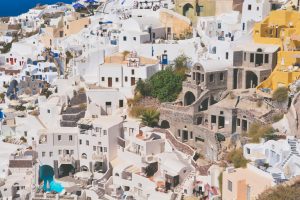 New promising tourist year in Greece. With about 30 million visitors! After the 2015 and 2016 antecedents. One of the reasons for this sucking is the voluntarist policy led by the government.
The last three years were full of surprises for tourism in Greece: 26 million in 2015, 28 in 2016 to reach 30 million in 2017!
Especially for cities like Rodès, Thessaloniki, Santorini, or Athens that contributed to the explosion of numbers.
Another good news: tourism is growing by 7% per year, which is necessarily double the world average.

Do you need The Tourism Expert Marketing Agency Based in China?

We are the Hospitality Specialist Marketing Agency for China