Understanding the Y Generation in China 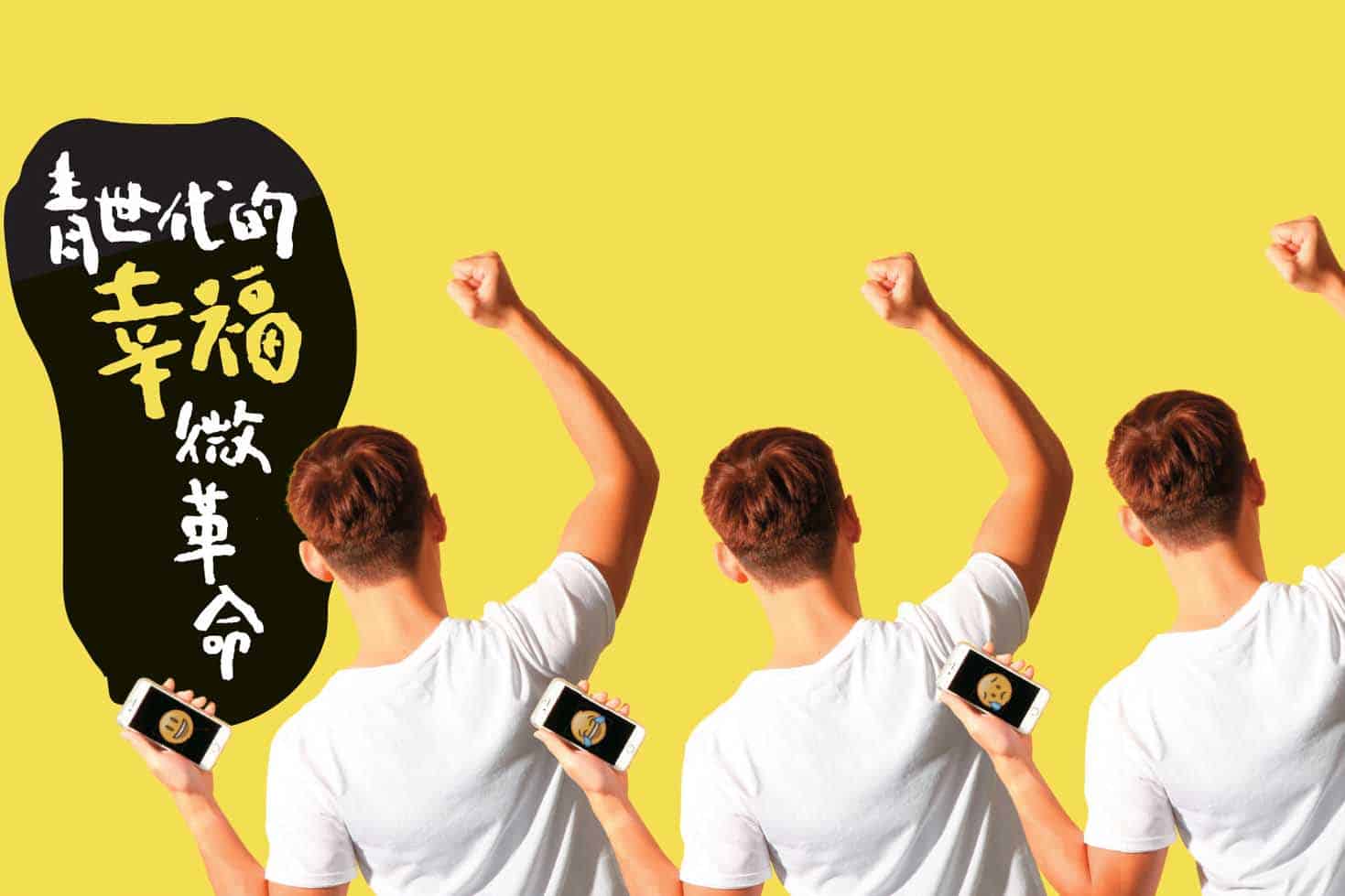 Y generation in China is composed of 400 million young people.  They were born between the 1980s and 1990s. This generation is five times bigger than the United States.  More than 25 percent of them have a great education.  Therefore, they have more opportunities comparing to the older generations.  This group has a significant impact on the Chinese market. They represent a key demographic group because they constitute 1 third of the Chinese population of the country. Chinese young consumers have a growing interest in products of higher quality. The economy of the country should overpass the American economy by 2028.

The impact of the Y generation on the Chinese economy

The Chinese economy is driven by this generation but also transformed by this generation. National companies and big foreign giants are fighting very hard to seduce these new demanding and disloyal consumers. The competition is very fierce. If you want to get their trust, you should understand them in the best way possible. Three years ago digital natives represented 73% of online buyers. Most of them buy a lot of things on their smartphones.

The user experience offered by social media and online shopping is no part of these young consumers’ life. When they go shopping they want to have personalized service. They also want to have the possibility to try the service or good on their phone at first.  Payment platforms take an important part in their purchase. In 2016, the Y generation spent 5.5 billion $ on Alipay, Tenpay, and QQ wallets.

Food, clothes, digital goods, and leisure activities are the most important source of spending. They show a significant interest in travels abroad. This strong interest in traveling can explain the wish to have a more western lifestyle which is also the result of the evolution of mentalities. They are more open-minded compared to their parents and they are willing to make new discoveries. This wish to have a western lifestyle can be illustrated by the changes in behaviors.  Nowadays in China, one can notice the healthy trend that stems from Western countries. Chinese consumers pay a lot of attention to what they eat. They are ready to pay higher prices in order to have high-quality food. There are also numerous gym centers that open. The incredible number of international shops also helps to support this stand.  Consequently, on average they spend 13 000 euros a year. Their spending matches with their lifestyle which is the result of the growing economy. Another aftermath is the urbanization of big Chinese cities.

Changes in the mentalities

This generation is facing new experiences regarding lifestyle comparing to their parents. They have a different attitude toward marriage and they face the rising of women’s social status in the professional world. They tend to show off  more than past generations

They have a more important entrepreneurial and capitalistic mindset comparing to their parents. This feature can be mainly explained by the several economic reforms made by the Chinese government. This generation is quite optimistic about the future. They believe in the country, so they believe in their own success and are willing to take risks. The power of hierarchy in their life tend to be powerful but in a different way. They are more willing to put decisions in question and to express their opinions. However, they keep traditional values like for instance the importance of the family. They want to take care of their parents and they are ready to work very hard to get a good salary. Professional success remains very important for them.

The digital sphere is enshrined in the Y generation’s life.

They are far more connected to the internet and especially buy mobile. They spend a lot of time on their mobile phone, purchasing, playing games, surfing on social media, or reading the news. Actually, in mainland China, 46 % of the Chinese population has access to the internet. 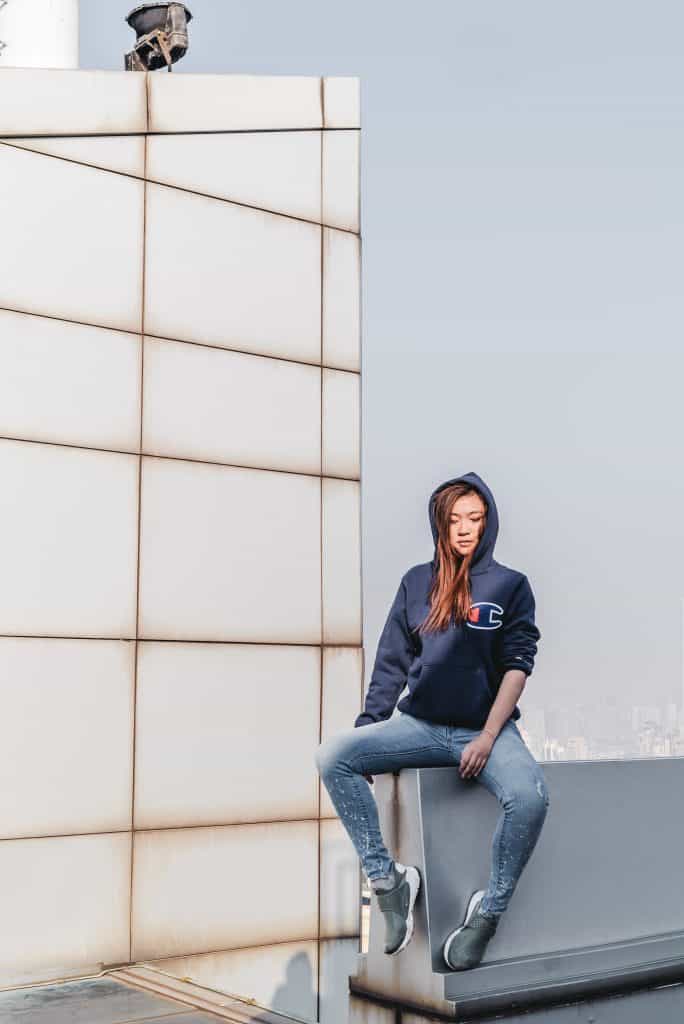 What business opportunities they represent?

As foreign companies in China, most of the time you have a significant advantage comparing to local companies. Actually, in China, everything that comes from western countries appears to be trendy. Indeed, the omnipresence of counterfeit products on the market contributes to damage Chinese consumers’ trust toward home companies’ products. Even if this generation is very influenced by western countries’ lifestyles, they still influenced by the Chinese culture.  As a matter of fact, it seems very important to adapt your communication and marketing strategy.  For example, if you decide to launch an advertising campaign, you should do it on Wechat, Weibo, or Youku because Facebook and Instagram are not allowed in China. You need to find the right tone to address them. Because they are well educated you need to privilege qualitative content and choose the good words.