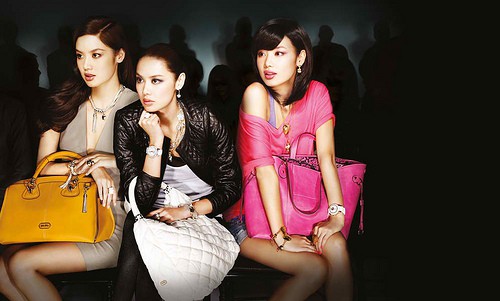 Chinese consumers are the world’s biggest buyers of luxury goods. However, they prefer to travel abroad in order to purchase high-end items due to their higher cost in China. The VAT taxes increase the luxury goods prices around 40% compared to other Asian countries, therefore Chinese shoppers are willing to travel overseas to save money.

They chose Asian countries because Chinese travelers consider the time and cost as the most important factors  when they select shopping destinations. The more distant the destination, the more money they spend. They prefer to save money on their travel expenses in order to spend more during the shopping.

During their travels overseas, the key activity of Chinese tourists is shopping and actually, they plan their trips around this activity according to a Nielsen’s Mainland Chinese Luxury Shopper survey.

Currently, South Korea is the main destination for Chinese luxury shoppers due to their admiration for the South Korean pop culture which has dramatically driven the number of Chinese shoppers to the country.

It is estimated that Chinese luxury shoppers accounted for about 70 percent of South Korea’s duty free sales and also they accounted for around one third of all luxury purchases in the country.

Macau is the new destination for wealthy Chinese shoppers. Recently, many luxury boutiques have been opened in the city, many of which are bigger than their Hong Kong counterparts, including a bigger range of exclusive products and better profitability.

Over the last years, the number of Chinese visitors has increased in Macau, reaching 63 percent of total visitors. That’s why, many luxury brands such as Tom Ford, De Beers and Tory Burch have opened stores in the city.

As an example of the potential of Macau as shopping destination, the city has a mall with more than 700 luxury brands which receives over 75,000 visitors a day.

Chinese shoppers are travelling to Japan in order to purchase luxury goods lured by the depreciation of the yen. Last year, the number of Chinese visitors increased 83% to 2.41 million. Chinese visitors spent over 560 billion yen to account for more than a quarter of total spending by foreigners.

With the purpose to attract more Chinese shoppers to Japan, the government has eased the short-stay visa regulations.

Over the last years, Hong-Kong was the main destination for Chinese luxury shoppers due to the increasing personal wealth of Chinese population which has led them to seek out high-end items to display their economic status.

They travel to Hong-Kong with the purpose to save money on their luxury purchases and also because they are interested in buying products of less well-known brands that they can’t find in China.

What changed the land of luxury purchases destinations?

Due to the political instability and several air disasters, the number of tourists has drastically reduced in many Asian countries such as Thailand, Vietnam and Malaysia. These tragedies have boosted the number of Chinese tourists who travel to Cambodia.

The number of Chinese tourists in Cambodia is increasing around 21 percent year-on-year. And this fact has not gone unnoticed for luxury retailers who desire to take advantage of this booming of wealthy Chinese tourists.

Cambodia’s luxury industry is rapidly increasing since the last year. The China Duty Free Group opened its first location in Cambodia in 2014. The 4,500-square-foot mall hosts more than 200 brands such as Dior, Shiseido, Lancôme, Estée Lauder, Clinique, Burberry, Hugo Boss, Michael Kors, Longines and Tissot. Meanwhile, there are other openings planned for the next years including one in Phnom Penh and other mall of 8,000-square-meter owned by LVMH, which will sell luxury brands such as Chanel, Dolce & Gabbana, Louis Vuitto and Bottega Veneta.

It is important for luxury brands to understand the motivations and needs of Chinese shoppers in order to attract them. High-end brands must expand their business to the most popular shopping destinations among Chinese buyers with the purpose to increase their sales.

However it is necessary to use marketing strategies to communicate and engage them. Otherwise, they will choose another brand. 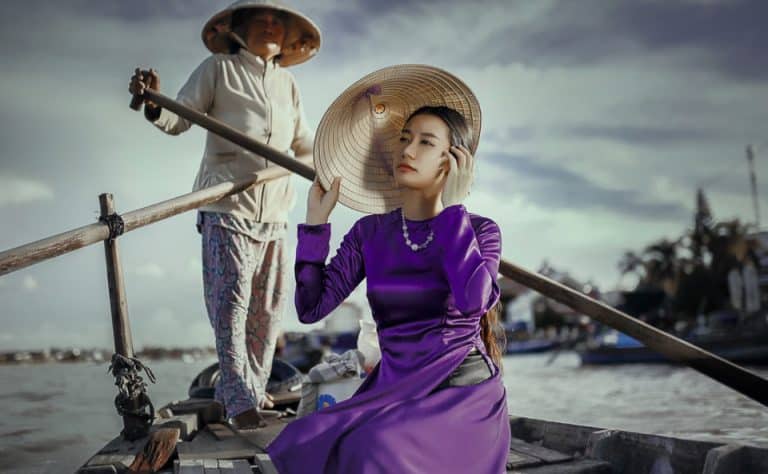 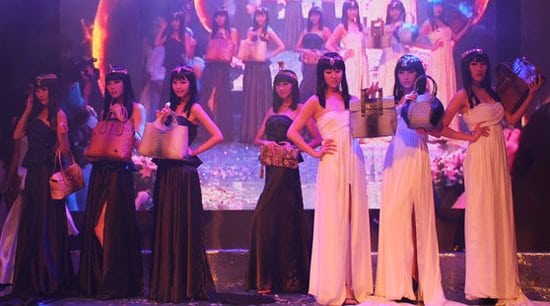 In Dec 2016, a report published by Euromonitor International on Luxury Goods in Italy states that growth of luxury goods in 2016 was slow as compare to previous year. This was reported based on two reasons; firstly, Italian luxury products were bought by consumers belonging to higher income group only. Secondly, Italy is among countries… 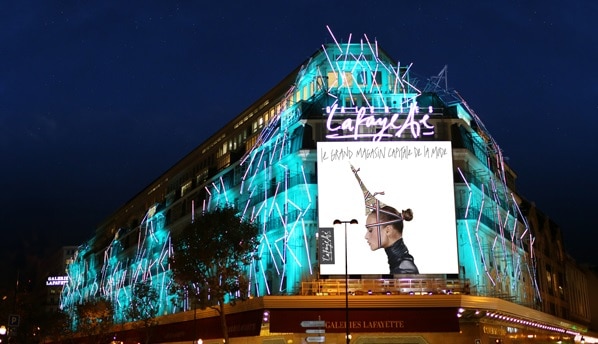 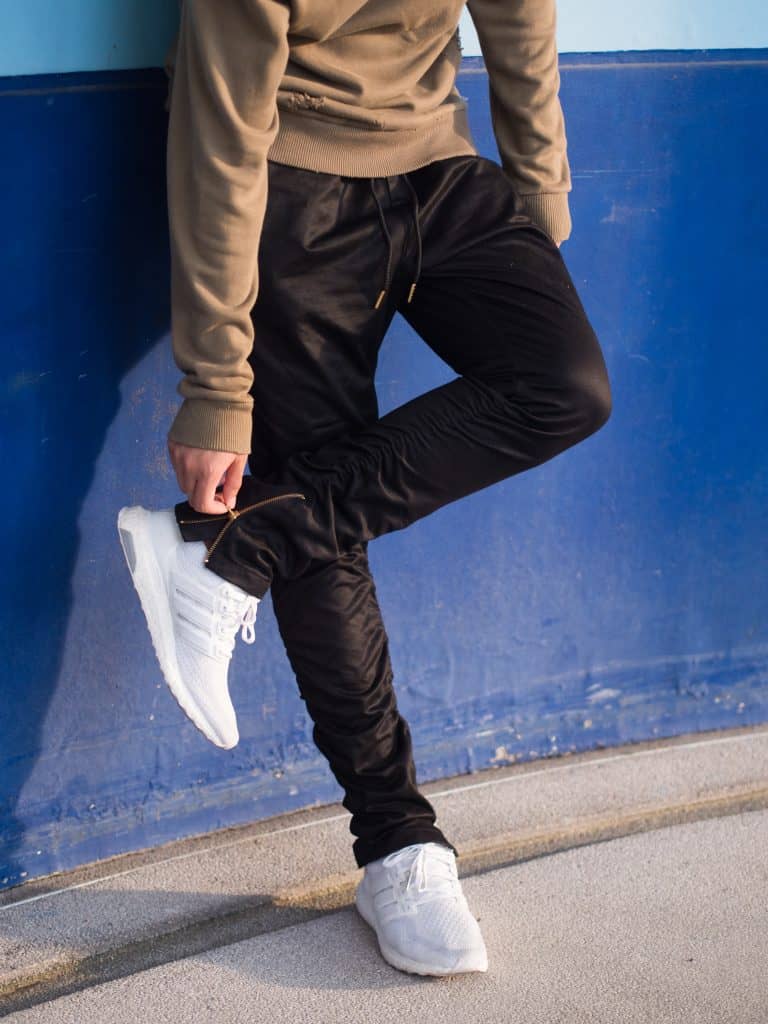 The luxury market is, since the economic opening of China, very flourishing in the country. It is even one of the few countries in which this industry was dynamic, even in times of global economic crisis. But the Chinese are still spending lavishly, especially when it comes to fashion. Indeed, in Chinese society, the image… 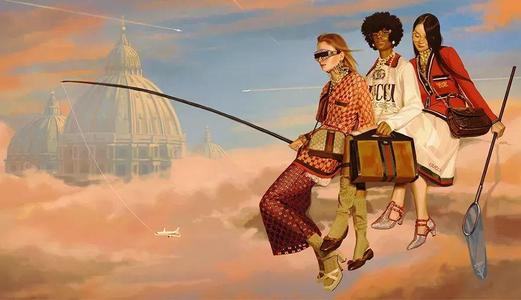 Have you ever wondered what is the secret of a good localization strategy in China? For those who do not know, localization is the process in which a brand/company adapts to the local culture, from translation to products, to how it markets a product, etc. That is why, for example, McDonald’s menus are different from…