Top 7 Problems of VC and Investment Funds in China

November 16, 2020|Investment and financing in China 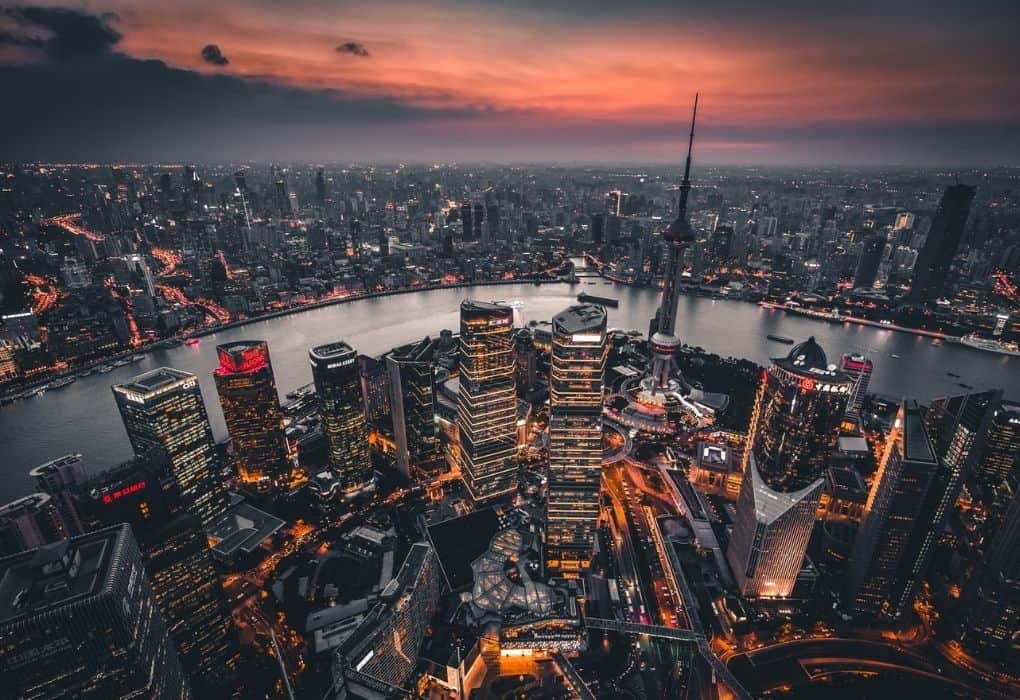 China’s venture capital history is not very long but it has a strong influence on the global market. If 2018 marks the climax of the Venture Capital (VC) market in China, 2019 witnessed a dramatic decline. Investors had become more cautious regarding their tech investments in China. We can say that the Chinese venture market is changing from rampant development to high-quality development.

By October 2019, China has 180 unicorns (startups valued at USD 1 billion and above) while the U.S. has 179 and the total number in the world is 400 ones. Moreover, the Chinese VC industry has expanded more than 10 times and Chinese start-ups took up to 47% of the global investment funding, surpassing the United States for the first time, by the second quarter of 2018.

Everything seems going well until late 2018—VC and private equity (PE) investment in China slowed sharply in late 2018, and this “capital winter” gets worse in 2019 due to the COVID-19.

2. The slowdown of macroeconomic growth has caused the Chinese VC cooldown

In terms of fundraising, the slowdown of macroeconomic growth and the China-US trade war and other factors have reduced investment funds entering the venture capital industry.

3. Investors are more cautious than before

After years of overheating in the market, venture capital investors have begun to act cautiously. Now, as the COVID-19 crisis continues to escalate, limited partners, that is, financiers who provide funds to venture capital institutions, are reluctant to release new funds. The uncertainty and not promising future of Chinese venture capital caused many investors to stand by or even quit the game.

In the context of the continuous advancement of China’s supply industry reforms, investment hotspots in the Chinese market are shifting to technology-based projects, and the investment in core technology industries such as IT, semiconductors and electronic equipment, machinery manufacturing, technology finance, and technology medical treatment has increased significantly.

At the same time, in the period of China’s adjustment of economic growth, the anti-cyclical industries, such as biotechnology/medical health, etc., are unanimously favored by investment institutions.

In addition, due to the impact of China’s policies and economic development, the attention of the media industry and the financial industry have decreased significantly.

5. The VC market has entered a period of integrated development (high-quality development)

VC in China is experiencing a transition from rampant development to high-quality development, and the requirements for the unique core value of enterprises have gradually increased. The Chinese equity investment market is gradually moving towards an integrated development period.

BATs are placing significant investments in startups in China, trying to conquer the market. They invest through their corporate funds, a practice called Corporate Venture Capital (CVC). The top three tech behemoths in China had made more than 920 venture capital investments by 2018.

Moreover, the Minister of Science and Technology intends to cooperate with BATs to accelerate the country’s leadership in three strategic sectors:

BATs are big competitors in the Chinese VC market. They have invested in nearly a third of Chinese Unicorn startups, and they are still keeping going on: recently, the three giants have all concentrated on the short video apps lead by ByteDance.

The state-sponsored VC funds have been a means for local authorities to finance projects since the venture funds are allowed to be injected into the innovation.

In order to get even more capital into technology startups, in 2007, the first of many state-owned ‘guidance funds’ was launched. The fund invests in VC funds in targeted sectors and investing like other VC firms. In 2018, there were more than 2,000 operating guidance funds, reaching RMB 5.3 trillion ($790 billion).

How can foreign VC in China attract the best projects? Be visible

Indeed, China’s venture market is full of potential and opportunities. After reading all the above parts, you may ask a question: how can I attract the best projects and compete with other big players on the market? Well, the answer is not difficult to find out. The first thing you need to do is being visible on every channel in China, social media, forum, Baidu search results…

If you want to get the best projects, you should let them know who you are and whether you are reliable or not. This is especially true in China, as Chinese people are very wary of unknown companies, products, or services. High exposure to Chinese social media and Baidu can give you the chance to attract the best projects.

How can foreign VC in China enter into Top Bid?

Just like doing any other business in China, branding is the key. Creating your own website can help cooperation to be more credible among the Chinese people. The website can be served as a portal between the company and the targets.

Besides the creation of your own Chinese website, PR is another cost-efficient way to build your brand awareness and brand reliability.

The lack of news about your brand is not a good thing. Some companies have been in the Chinese market for years, but they don’t have a news release until they have to raise funds or go public. Saying “years of industry experience”, who believes it?  There is no trace on the Internet.  For companies that want long-term development, it is necessary to keep accumulating news and maintain high exposure.

Most mainstream media are Baidu news sources. In other words, when you spread company and product news through these media, Baidu will give your company more weight and priority. Press releases on large-scale high-quality websites can form automatic associations between keywords and products (or companies). In other words, there was no need to buy the bidding rankings in some cases. PR published will always be on the Internet and continue to build your brand image and awareness, isn’t it so good?

GMA shares not only deep insights into the Chinese market but also is an expert in the Chinese digital market since 2012. We have worked successfully with many foreign companies in the way of entering the Chinese market. If you have any questions, feel free to contact us.