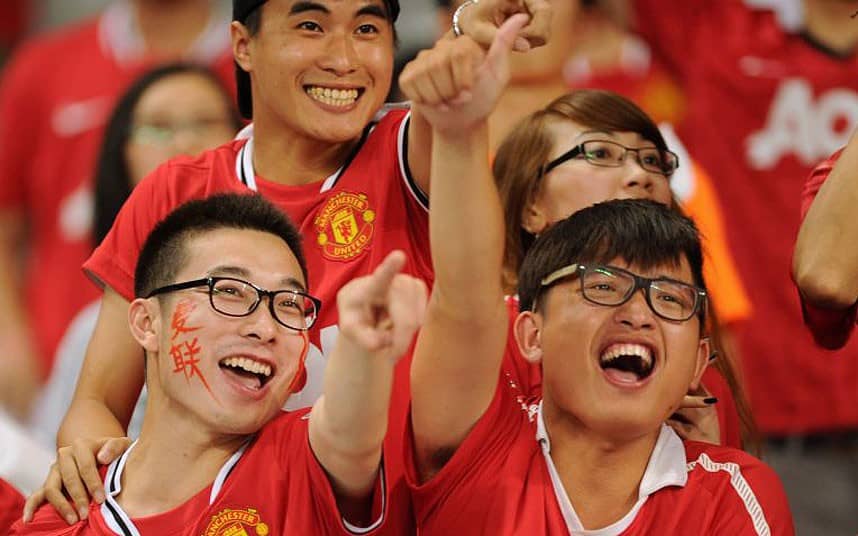 China has set their sights on becoming the top Asian footballing nation. The Guardian reported that; “In terms of league football, the Middle Kingdom is on the march. In 2011 the Chinese Super League overtook the Japanese league in terms of average attendance”.

The ministry of education in China has even introduced a compulsory footballing programme that will be in 20,000 schools by 2017.  Once this is implemented approximately eight million young people will be playing football regularly.

For more information on the growth of football in China, see our previous article.

The rise of football and the ‘Chinese Super League’ coincides with the increasing popularity of European clubs.

Chinese fans and even players will often support their local team and a foreign, more established team.

With over 1.3 billion potential fans, making an impression has become a top priority for European teams looking to capitalize on the Chinese middle class’s spending power.

Having a presence online and on social media is vital

Clubs are not only competing on the pitch in China, they are also competing online to build a reputation and grow their following. The language barrier has limited the appeal of English clubs’ websites whilst censorship restrictions have meant Chinese fans cannot follow their teams on traditional western social media.

To overcome these obstacles, many top clubs are now marketing themselves on Chinese social networks in Mandarin. The Chinese have a seemingly insatiable desire for social networking. ‘Sina Weibo’, China’s answer to ‘Twitter’ has over 500 million users, double that of its American counterpart.

The most popular teams have all understood the importance of creating official Weibo accounts and marketing themselves effectively on this platform. According to a BBC study, a ‘high proportion of fans expect to be able to use social networking to talk about their favorite club’.

With fans supporting teams often without any direct connection to the club or place, marketing effectively on social networks is even more important, as a connection must be established in other ways.

Here are the most popular football teams on Weibo:

Manchester United have the most followers on Weibo, significantly more than other clubs.

The club has invested heavily into marketing themselves in China. According to a report by the BBC, the brand is estimated to be worth $1.2bn (£789m) making it the most valuable footballing brand in the world.

The Premier League has strong links in China and has even ‘vowed to help improve the professional game in the country through a formal partnership with the Chinese Super League (CSL)’. In return, the CSL will provide assistance to the Premier League and its clubs with regards to promotion and marketing in China, as well as staging matches and other business initiatives.

Manchester United, as a key player in the Premier League, benefit significantly from this cross-border exchange of expertise.

The Weibo page features pictures of key players, an iconic image of Old Trafford and is translated into Mandarin. Sponsorship features heavily, as the clubs lucrative deal with Chevrolet is highlighted by a close up of the shirt design.

The English Premier League is so popular in China that it is used by the British tourist body to attract tourists.

This image is displayed as part of a slide show on ‘Visit Britain’s’ Weibo page.

Barcelona is a very popular team in China, their world renowned reputation for high quality football has certainly not dwindled in the Middle Kingdom. The club even took it upon themselves to engage on a personal level with Chinese fans by releasing a video celebrating the Chinese new year.

They have recognised important dates in the Chinese calendar such as the Autumn Festival, Chinese National Day and of course the New Year. These initiatives strengthen bonds with Chinese fans and video content like this can be highly effective when shared amongst fans on networks such as Weibo.

Didac Lee, Barcelona’s director for media and communications, considers the country to be “a strategic area for any club that aspires to be a global leader.” He spoke of how partnerships set up in recent years with digital giants ‘Tencent’ and ‘Suning’ are an attempt to lead the way in the region. Partnering with Chinese firms who understand this market is seen to be vital. 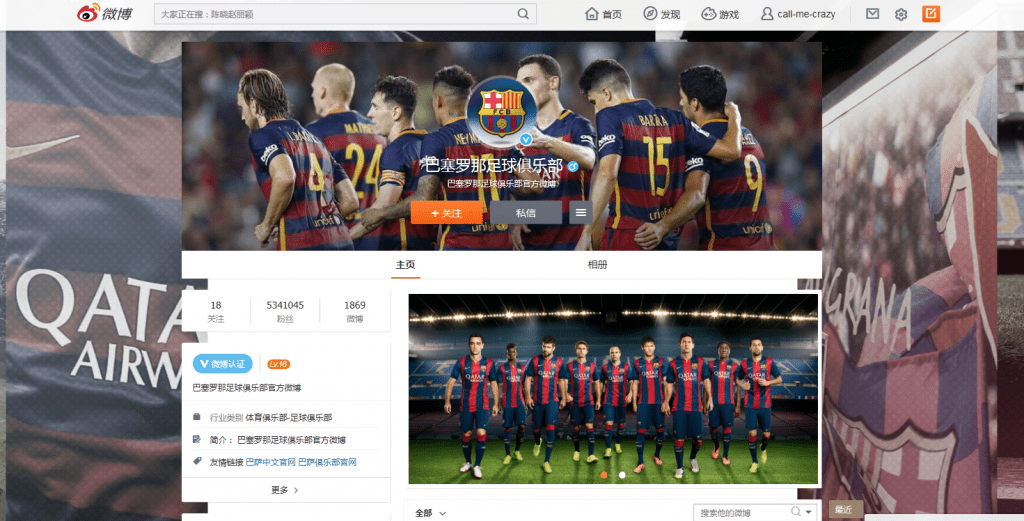 Charles Allen, the head of marketing for Arsenal commented that “Chinese football followers are different from the rest of the world. Fans tend to follow stars rather than a club”. Unlike European fans who expect to experience the ups and downs of their team, for the Chinese: success is huge.

Arsenal’s color ‘red’ signifies good fortune in China. The club has had their fair share of good fortune, they are the third most popular European team and have embarked on Chinese promotional tours extensively to increase their fan base.

The club created a video clip of a dim sum ‘cook-off’ between two-star players, Aaron Ramsey and Nacho Monreal. The light hearted contest became not just a social media story but also a Chinese national news item. The Chinese desire shareable, user friendly content such as this.

German football has gained popularity after the launch of an official Bundesliga Weibo account and Germany’s success at the World Cup. Mailman described Bayern as a “fan favorite”, evidenced by the fervor generated by the German champions’ presence in China.

This Weibo account demonstrates the clubs engagement with other Chinese digital platforms. There is a link to video content on Youku (akin to Youtube) and a QR code to scan for WeChat, embedded. A digital strategy needs to be comprehensive and engage with the plethora of different platforms in China. 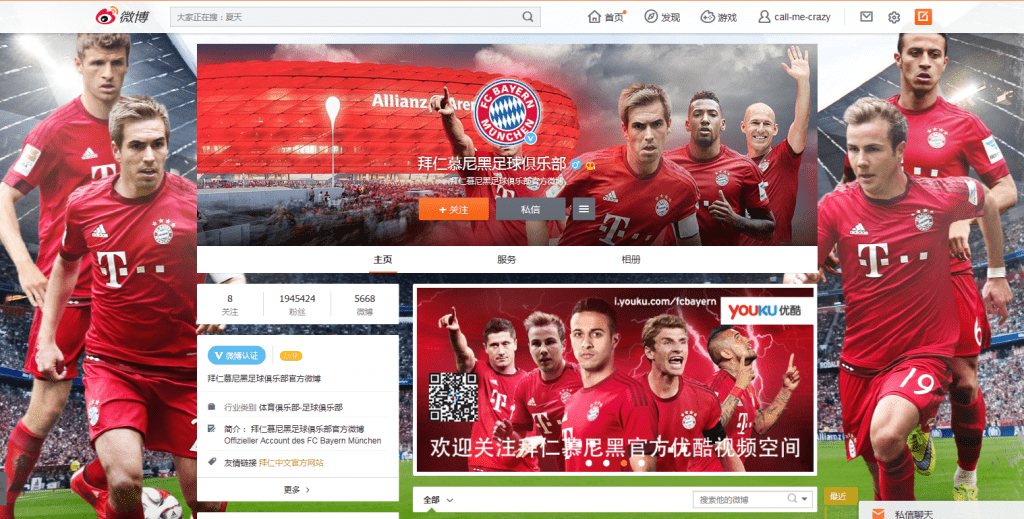 Bayern Munich has also revolutionized the process of selling official merchandise in China, they now have an account on Alibaba’s popular e-commerce website ‘Tmall’.  Users can ensure the products are official and not counterfeits. This reflects the demand for authentic club merchandise that stands out from the fake copies which circulate. “Making our fan merchandise accessible is crucial to connect with our fans in China,” said Bayern Munich Chairman Karl-Heinz Rummenigge. 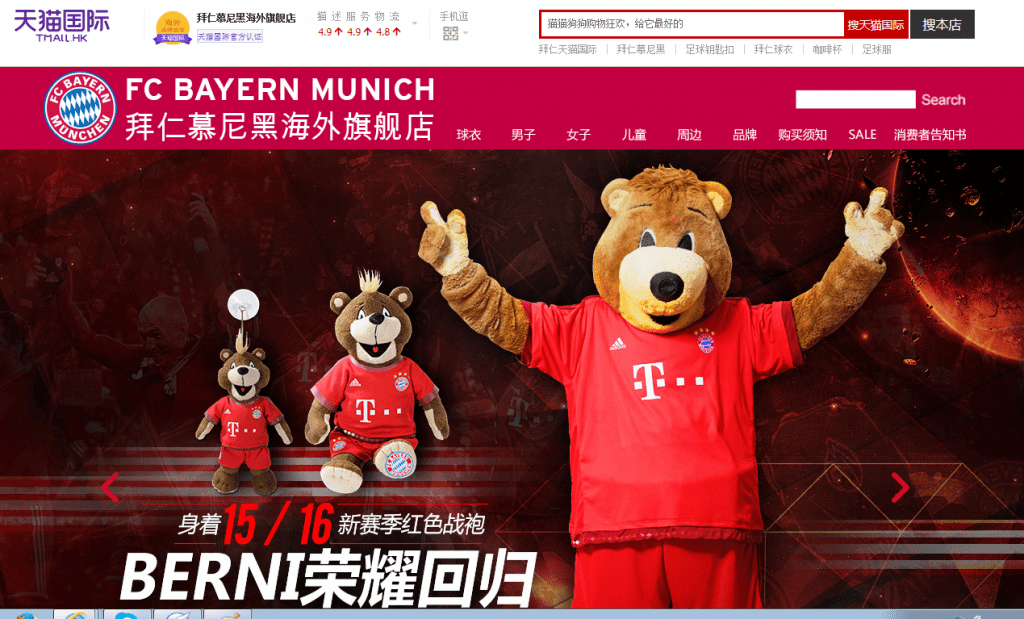 Real Madrid has been extensively touring China to promote the club and their brand. The results are positive, they are currently the fifth most followed European team on Weibo. They recently won the ‘International Champions Cup’ in China beating AC Milan on penalties. Victories such as this are important for Chinese fans, the club will be seen as an increasingly attractive proposition.

Real Madrid posted extensively on their Weibo about this victory (see below).

The choice of imagery is slightly different here with a close up of the kit featured. The star player is very popular in China but has interestingly not been included. 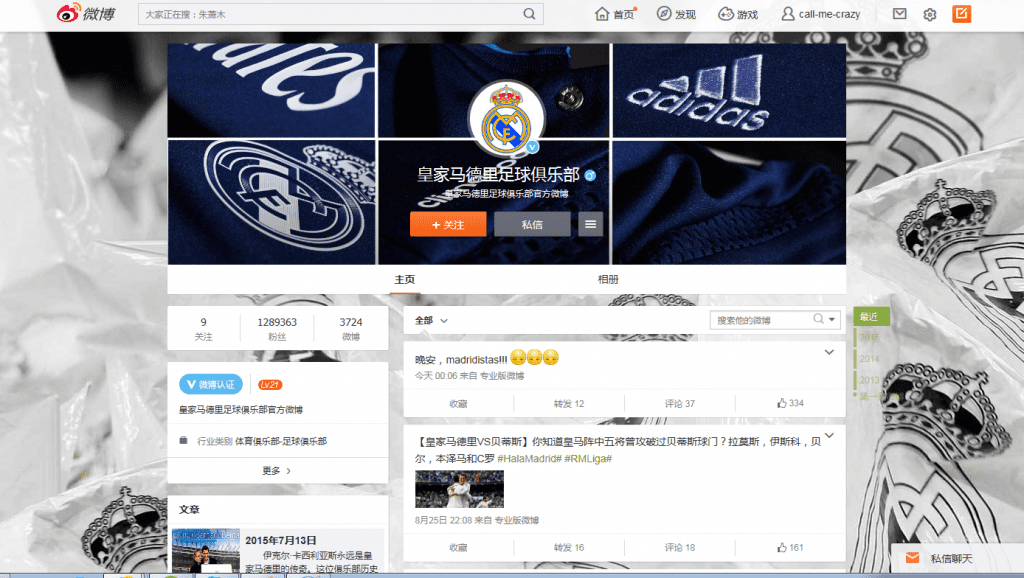 When marketing in China these overseas clubs need:

– Surf on the ‘buzz’ communicate based on results

– To engage with Chinese fans

– Publish regular news on the web

– E-commerce sales, operate on platforms to sell directly to fans

We are a specialist digital marketing agency with local experience and connections to help you launch an effective digital strategy for sports brands. 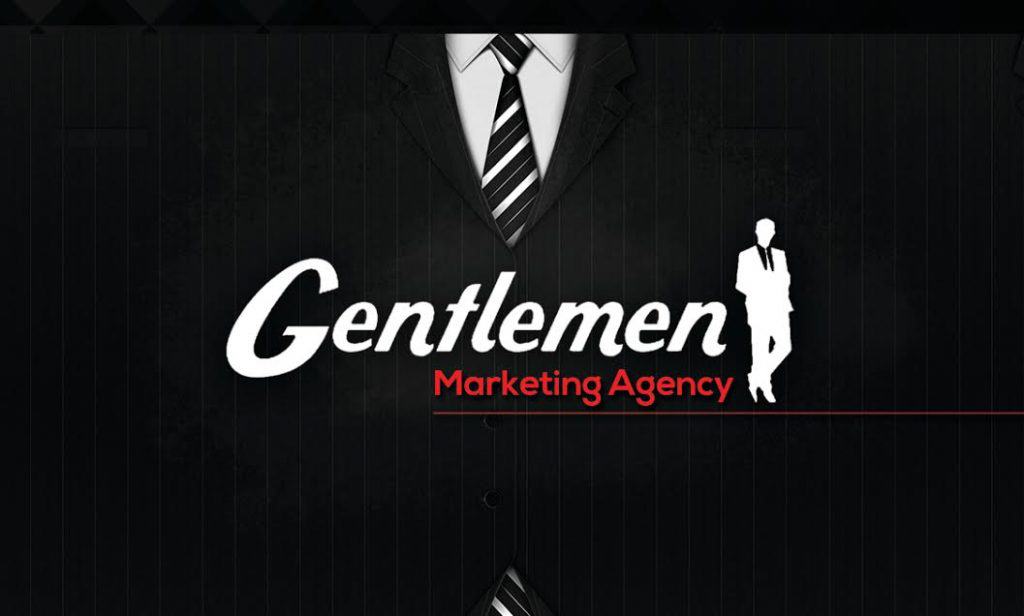