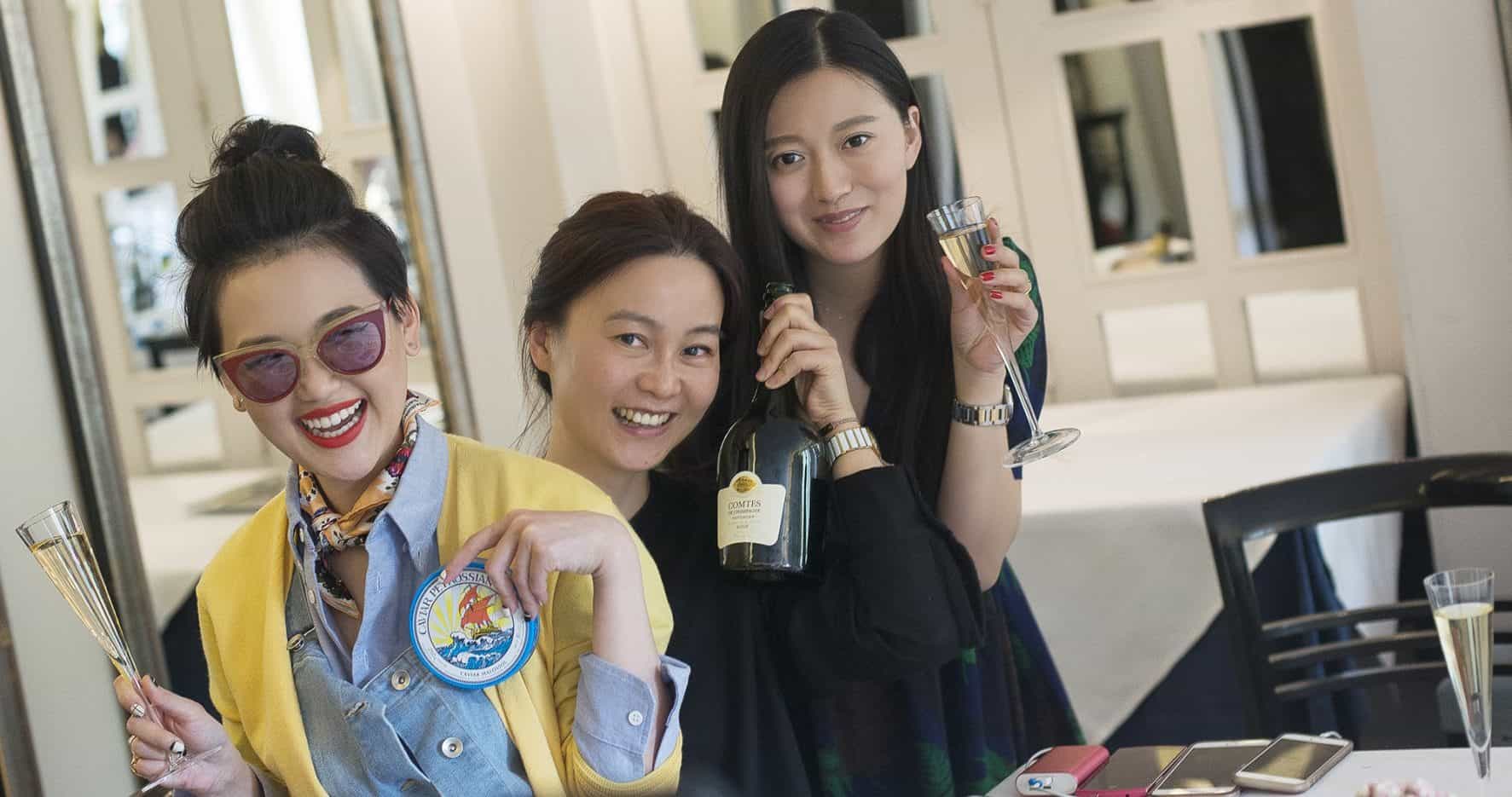 Chinese website topklout.com  has created an index of the most influent Key Opinion Leaders (KOL). What they call their “TOP100 Red List” is based on data retrieved from six social media sites:

Several quantitative and qualitative aspects were used to create the ranking, depending on the influence of the KOLs (media asset management, user value, brand effect, etc.). With all this gathered data, the website has ranked these 5 influencers as the TOP KOLs in China:

Papi Jiang is an active Internet celebrity and she uses Chinese social media like Sina Weibo or Youku (she is also present on YouTube). She is famous for her short video podcasts in which she makes fun of daily situations or news. In 2016, she was named “the No. 1 Internet Celebrity” in China. She is so influential that Chinese investors are willing to sponsor her new content.

Ma Jianguo is second in this ranking with his Sina Weibo account followed by 24.3 million fans. They can follow the everyday life of Ma Jianguo’s dog (NiuNiu) and cat (DuanWu).

Aikeli Li is a famous blogger and photographer in China. He is present on Weibo (9.3 million fans) and on Meipai where he shares daily videos and photos of his life. He notably went viral with his “ugly makeup” videos.

UK Times is present on Sina Weibo, Youku and Miaopai. She shares content about the United Kingdom and other international content (pictures, videos, memes, etc.). She has more than 13.2 million fans on Weibo.

Bao Zou Big News Events is a Chinese weekly online satirical talk-show covering various subjects from news to politics and literature. The program can be seen on Youku and has reached a total of 1.5 billion views.

You can visit TOPKLOUT website to see the full rankings. Most of the top KOLs in China are Chinese, but you can find a few foreigners, like the Australian DavidHothot (46) or the American jasonchenmusic (49). 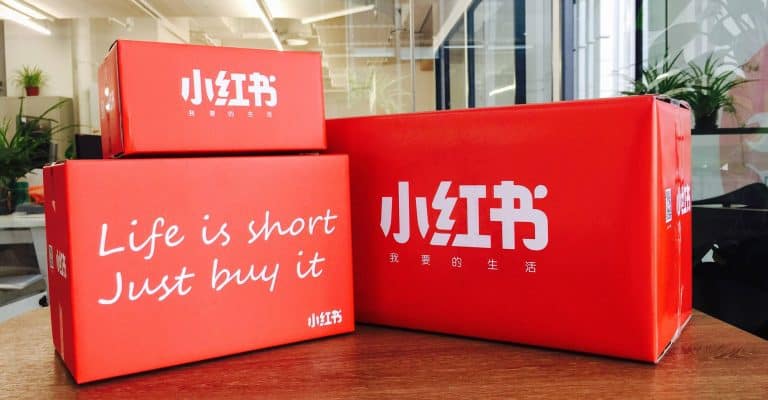 China has over 904 million internet users as of the first quarter of 2020 and it is one of the most digital societies in the world with a fast-growing mobile app market. This is offering tremendous innovation opportunities and Little Red Book (“Xiaohongshu” in Mandarin) is taking part in this trend. Chinese consumers are more… 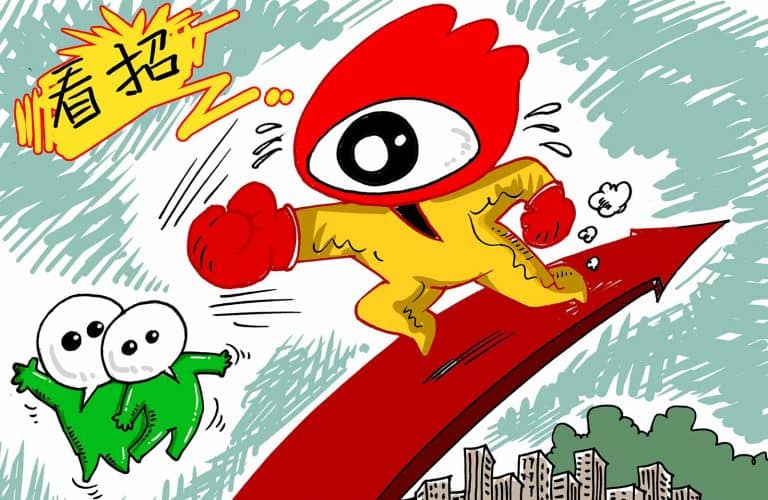 Weibo’s concept changes the history of social media in China and remains a major turning point in Chinese society. Sina Weibo is a Chinese microblogging (“weibo”) site. Akin to a cross-breed of Twitter and Facebook, it is a standout amongst the most famous online platforms in China, being used by more than 30% of Internet clients. It provides a… 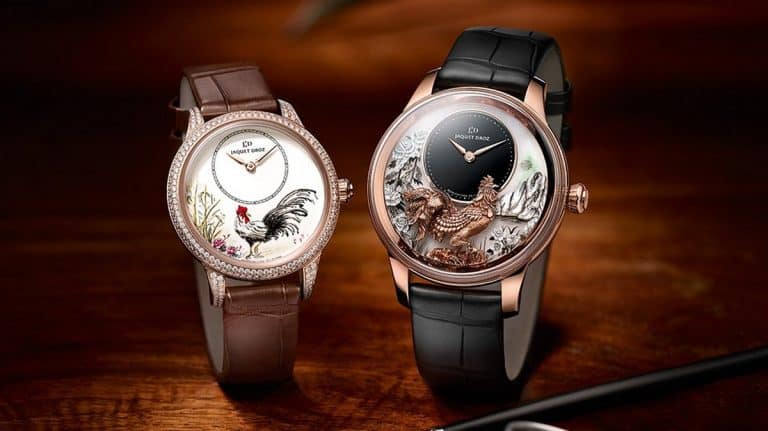 Chinese New Year is an opportunity for new social media trends, and 2017 is no exception. Here are several examples: The “before-and-after coming home” pictures A trend we have observed this year is the “before-and-after coming home” pictures. Many young urban Chinese returning home posted these photos on Weibo. The contrast is striking between their outfits and… 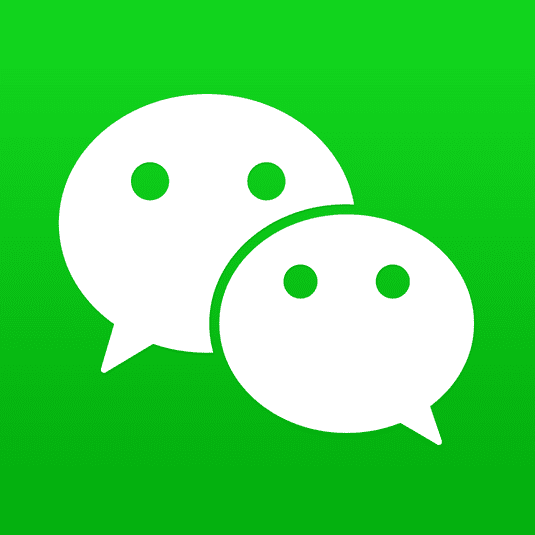 WeChat is no longer just a social media platform, but a real marketing tool. It has more than 6 million users and many useful functions; to chat with friends, for work and business, and it appeals to both companies and individuals. Its success and efficiency can be explained by the developers’ continued diligence to improve… 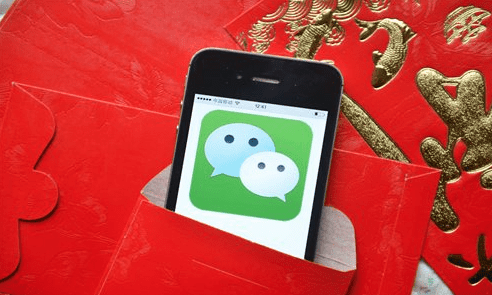 Using social media in china for marketing purposes is a powerful and cost-effective way to connect with consumers. A comprehensive knowledge of the country, the digital market and the behavior of Chinese internet users are all key elements required to succeed in China. Marketing to China it’s also an AgencyWe are the top and most…