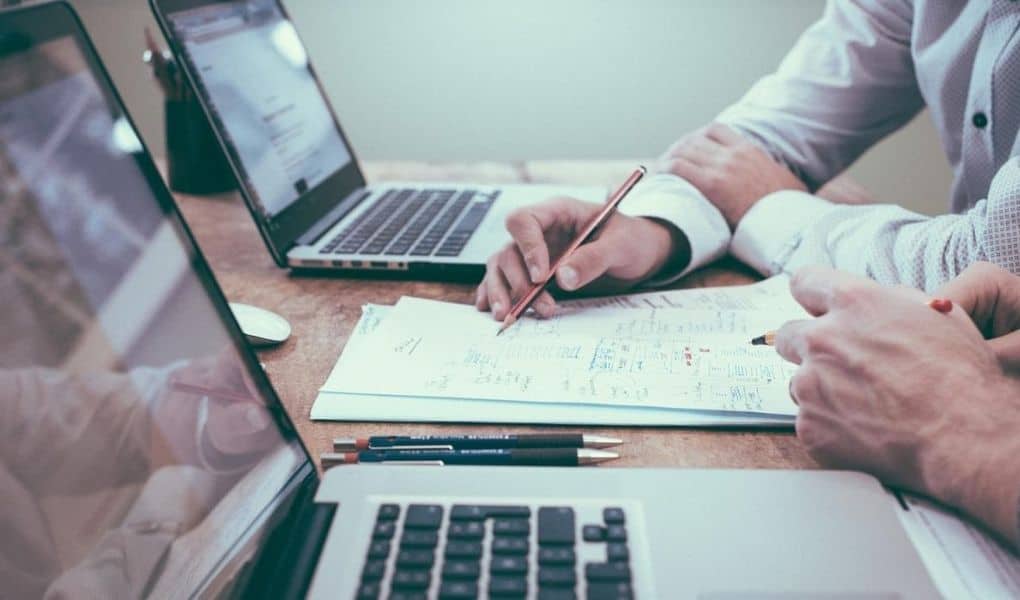 From a Western point of view, doing business in China is not an easy task. As one of the fastest-growing countries in the world, China is in constant evolution. Every day, big companies and smaller PME all around the world are trying to seize the opportunity of doing business in China. However, the Chinese market is tough and very competitive. Not only you will have to be innovative in order to distinguish yourself from your competitors, but also from Chinese companies that are more inclined to attract Chinese consumers.

In 1978, as Chinese President Deng Xiaoping focused on economic development, it multiplied by four the country’s output by 2000. Starting in the 1990s, China increased its participation in global organizations and assumed a prominent position in global political and economic activities. Since the introduction of the economic reforms in 1978, China has become the world’s manufacturing hub. Now, the Chinese economy has experienced astonishing growth in the last few decades that catapulted the country to become the world’s second-largest economy.

In 2018, the number of newly established foreign-invested enterprises in China reached 60 thousand. From 2010 to 2016, the number of annual registrations of foreign companies was relatively stable, varying between 23 thousand and 28 thousand. The preliminary figures from 2019 suggested that the registration number decreased to the level of 2017 again.

Economic cooperation with Chinese businesses should be a basic strategy for every company trying to gain a position in international markets. Presently China is, after the United States, the second-best location for foreign investment for many companies from around the world. It is an important and creative environment for a wide spectrum of business sectors. It should be noted though that for a foreign entrepreneur, China is still a new market, requiring greater knowledge and understanding. Constantly changing legal regulations and new developing business practices, as well as social pressure, are primarily associated with large disparities in terms of income between different groups and regions. Cultural differences are also not without significance.

1/ To do Business in China adapt to the Chinese Market

One of the biggest misconceptions in companies is hopping into the Chinese market thinking there is no need for adaptation when transitioning their marketing plan from the Western market to the Chinese market. In truth, none of the techniques used in the past will be applicable to the China market. When targeting a new market, it is best to spend time in that area to get a full understanding of what people want.

You can do as much reading and online searches as you want but nothing will compare to experiencing the place in person. Many brands think lessons learned in the Western scene can be carried through to Chinese marketing, but that is not the case. The two markets have separate needs. The key to success is testing as early as possible with the least amount of financial resources and being quick to adapt to your learning.

Get to know your Chinese consumers

Chinese users come with all kinds of complexity, including their demographics, preferences and cultural backgrounds. Online shopping for them is more of a social experience, rather than a mission-driven thing as in the West. They tend to collect information from multiple sources and compare their options thoroughly before making purchase decisions, and they are willing to share their shopping experience and advice as well. Leveraging their online social circle will help you to reach more potential consumers.

The example of KFC (肯德基)

The key to KFC’s success in China has been its aggressive catering to Chinese tastes, with menu items that you will never find anywhere else in the world.

With this strategy, the brand is tapping into the traffic to firstly register members to its loyalty app, and also to sell gift cards and coupons – described as their way to “build a new O2O (online-to-offline) model” – using digital techniques to drive store visits. And the results were “beyond….expectations”.

KFC in China usually adapts its advertising campaigns to match the Chinese customers’ tastes. And, in order to maximize their digital distribution channels, KFC China has opened a digital store on TMall – the Chinese eCommerce marketplace operated by Alibaba, which is the world’s 9th most visited website. To put it simply, KFC was able to attract Chinese consumers thanks to their digitalization, but also because they were able to adapt their brand to the Chinese market.

2/ Define a clear strategy before entering the Chinese market

So, in order to enter a large and complex market like the Chinese one, you will need a deep understanding of its business landscape, consumers, marketing channels, and culture, which are different from the West and have been changing rapidly over the years. You should operate in environments that are suitable to your needs, and your brand must be flexible for the Chinese market.

Moreover, focusing on China’s Tier 1 cities may not be the right step in successful marketing. Other companies have already made an impact there and competition is only tougher. Focusing on smaller cities can be a smart move because there is less competition but still a couple of million people in the population.

Before doing business in China, conduct a Market research

Entering the Chinese market is no easy task! Make sure to do plenty of research before stepping into the market. Due to the fact that China’s economic growth soared in the last few decades, the competition between companies is tenser than before.

We highly recommend you to do market research based on the following topics:

The local platforms are developed to cater to only the Chinese consumers and provide powerful infrastructure and marketing solutions for tapping into huge active online communities.

3/ When doing Business in China: Be responsive

4/ Team up with locals

Teaming up with local companies or officials can help foreign companies maneuver the ins and outs of the Chinese market. For example, Airbnb worked with a number of Chinese city governments to pursue common goals, such as increasing tourism and training local businesses, which has resulted in Memorandums of Understanding between Airbnb officials and mayors of Guangzhou, Shanghai, Chongqing, and Shenzhen.

5/ Mandarin Chinese: A Key For Doing Business in China

Cultural misunderstandings leading to miscommunication are one of the biggest challenges that foreign companies have to face in China. In fact, if you want to do business in China, it is essential for you to hire someone who understands the subtleties of the Chinese language and culture. It is also appreciated if you are able to say a few words in Mandarin Chinese to show your associates that you are motivated and interested in Chinese culture.

Moreover, in terms of culture, China is completely different from western countries as Chinese people are extremely sensitive. So, it is crucial for you to build a marketing strategy according to the language’s complexity and the difference in terms of interpretation from one language to another.

For example, a French automobile company brand named Biaozhi is closed to the Chinese word “Biaozi” (which means “bitch” in Chinese). Shang Xia (Chinese brand of Hermes) means “to have the heart that goes up comes down” “feel dizzy”.

So, be extremely careful when translating to Chinese as it can have a totally different meaning than expected and that’s why you should hire a professional translator.

Instead of Facebook or Twitter, Chinese people are using Weibo and WeChat. Sina Weibo is one of the most popular sites in China with a similar penetration as Twitter.

WeChat is the most frequently used social networking platform in China, providing multimedia communication with both text and voice messaging. With WeChat, companies are able to have one-to-one communication with their clients by establishing a WeChat store and creating integrated campaigns on mini-programs for example.

Relationships with employees, suppliers, customers, and associates are essential for you in China. Chinese people are more sensitive to interpersonal relationships than Westerners.

Don’t be surprised if your future associates want to have a few drinks with you, you will be able to talk more casually about business, and they will be more open to discussing with you.

Most of the time, Chinese consumers go on the Internet through their smartphones. According to China Internet Network Information Center’s (CNNIC) latest report, there are 649 Million internet users in China, and 85% of them access through their mobile phone (+ 11% year over years). A lot of companies are trying to get a piece of the Chinese market pie. However, as we have already seen, marketing in China is quite different from marketing in Western countries.

However, you have to be careful because the online shopping environment in China is very different from any other country in the world. If you want to do e-commerce, JD.com and TMall (platforms where many brands are available in the same place) are more popular and efficient than starting your own eCommerce website. According to Alibaba, 54% of all online shoppers use TMall. As a B2C platform fully dedicated to brands, TMall has attracted many western retailers as an effective marketing platform to speed up sales besides their own website.

Today, almost every Chinese social media site has created a mobile app to give its users instant and real-time access from their devices.

On Chinese social media, influencers – called KOLs (Key Opinion Leaders) – have massive clout, and you can get a lot of exposure through them at a reasonable price.

10/ To do business in China, Be patient & flexible

Chinese people are considered as very flexible, they accept everything the customer wants or almost. Chinese SMEs are often “customer-oriented” and have great flexibility.

Lastly, don’t forget that overnight success in China is impossible. You will have to wait a few years in order to establish your company completely in China and attract Chinese consumers.

Read about the Top Mistakes Made by Foreign Business in China

We help your business thrive in China

Over the years, we were able to enhance our services and strategies in the Chinese market. We have had multiple experiences in a diversity of fields, as well as many successful collaborations. However, all companies are different and require a specific approach. So, do not hesitate to contact us so that we can discuss your projects to give you the solutions that you will need.