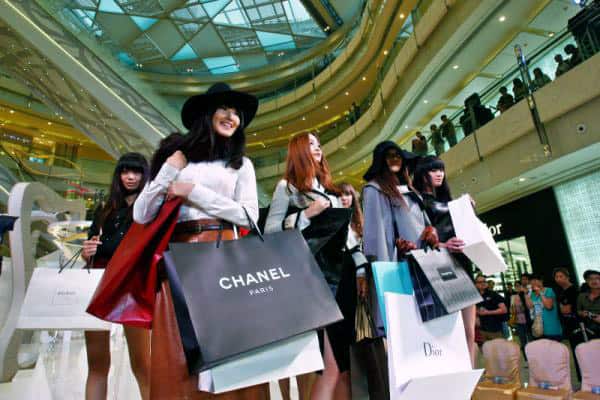 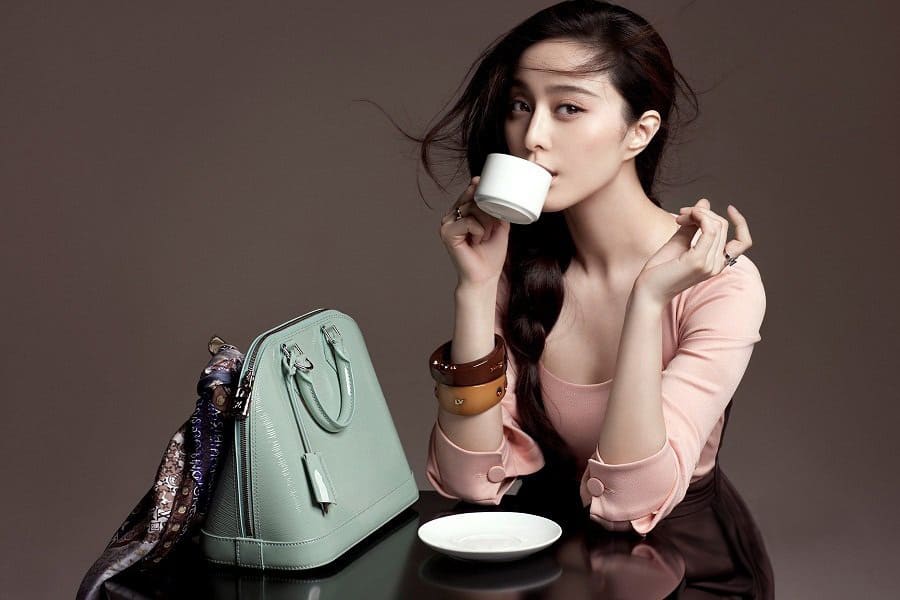 Chanel is a high fashion house that specializes in haute couture and ready-to-wear clothes, perfumes, luxury goods and fashion accessories
Brand founder Coco Chanel created brand Chanel in Paris in 1910, most Chinese people are familiar with Chanel bags, clothing and beauty products. Created by Coco Chanel in 1910, the “white camellia” brand remains a powerful symbol of French luxury. Thanks to its expertise of its artistic director, Karl Lagerfeld, the brand get a new boom. 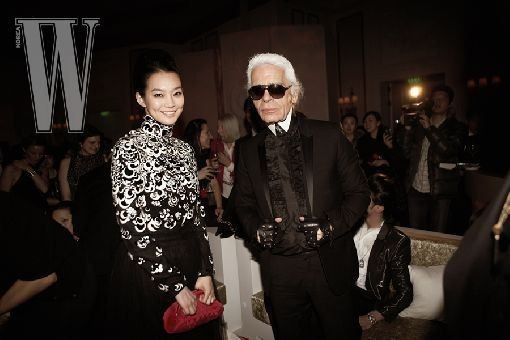 Christian Dior commonly known as Dior, their cosmetics and bags are the most well-known among Chinese consumers. Christian Dior, commonly known as “Dior” in China, is a French company controlled and chaired by French businessman Bernard Arnault (LVMH the world’s largest luxury group). Dior itself holds 42.36% shares of and 59.01% voting rights within LVMH. (source) 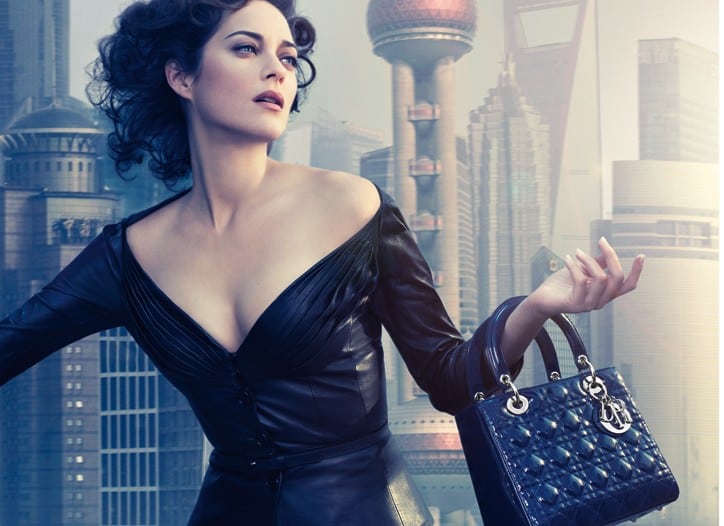 Cartier is a French watch and jewelry maker, founded in 1847 by Louis-François Cartier and Rue Montorgueil in Paris, later the grandchildren developed it into a world-famous brand. Founded in Paris, the company remained under family control until 1964. The company maintains its headquarters in Paris and is now a wholly owned subsidiary of the Compagnie Richemont SA (second world’s largest luxury group). 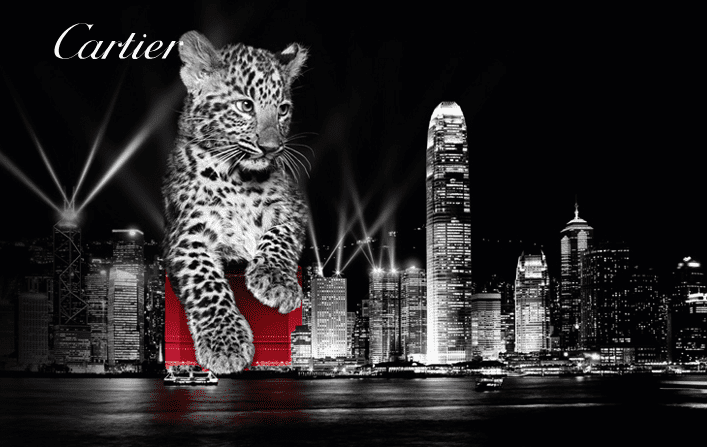 Hermès is known for its handmade luggage and handbags. Born in an age when the “horse was king”, the brand of elegant horsemen has become one of the leading names in luxury goods.

Hermès is now famed in China for its ready-to-wear collections and jewelry, timepieces, delightful silk scarves. 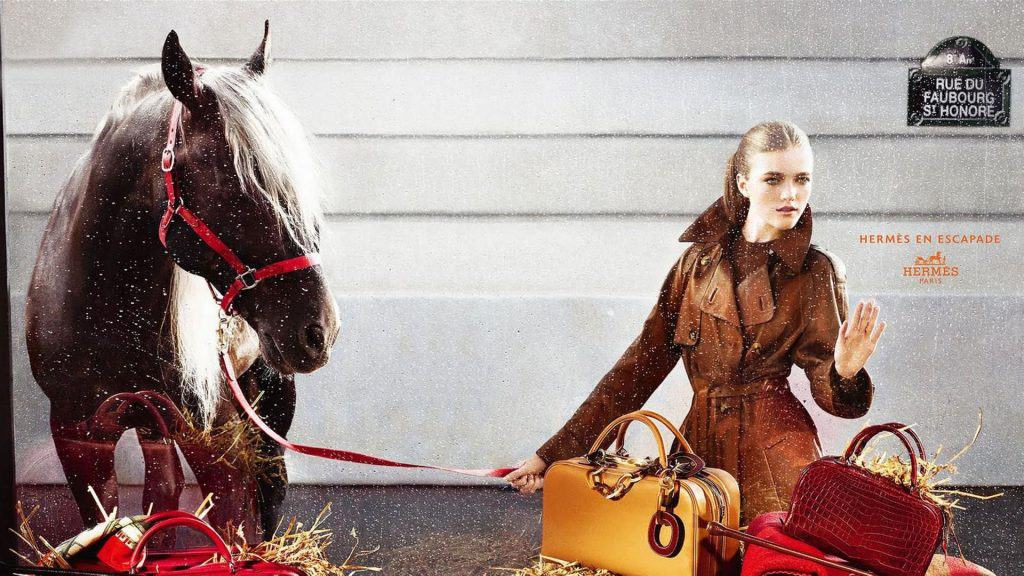 Lancôme is a French luxury perfume and cosmetics brand. Owned by L’Oréal since 1964, it is part of L’Oréal’s Luxury Products division which offers skincare products, fragrances, and make-up at high-end prices.

French fashion brand, Givenchy, initially entered the market with perfume as its main product, they then began to get involved in the skincare, cosmetic and clothing industries. luxury French brand of haute couture clothing, accessories and, as Parfums Givenchy, perfumes and cosmetics. The house of Givenchy was founded in 1952 by the couturier “Hubert de Givenchy”, this brand is owned by LVMH and in 1993 achieved a total sales worth of $176 million, making it the second largest apparel division of LVMH after Dior. source

Lafite is a world-famous wine, it currently holds the world record for the most expensive bottle of wine.  At least half of all Château Lafite sold in China is fake … so much counterfeit wine but Chinese sellers marketing bottles with similar names. More information here and here

YSL is a famous French luxury brand, it is mainly concerned with the fashionable dresses, skin care, fragrances, bags, eyewear and accessories. The legendary “couturier” Yves Saint Laurent, who died in 2008, revolutionized women’s ready-to-wear clothing designs.  European brands account for at least 70% of the global luxury goods market, driven predominantly by those made in Italy and France. The output of the sector in 2010 was estimated to be over €440 billion, approximately 3% of European GDP. The management has now been passed to the artistic director “Stefano Pilati”, who continues the brand’s tradition of excellence and sophistication.

Find all the article about :

If you want to receive exclusive Report, send us an email (and you can get it for free) 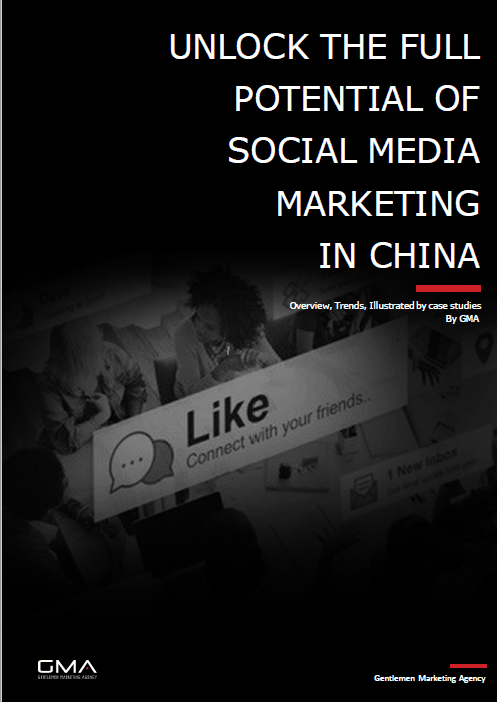 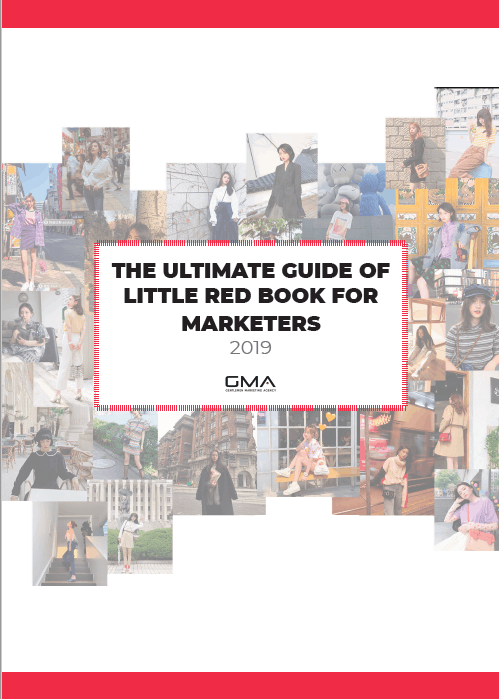 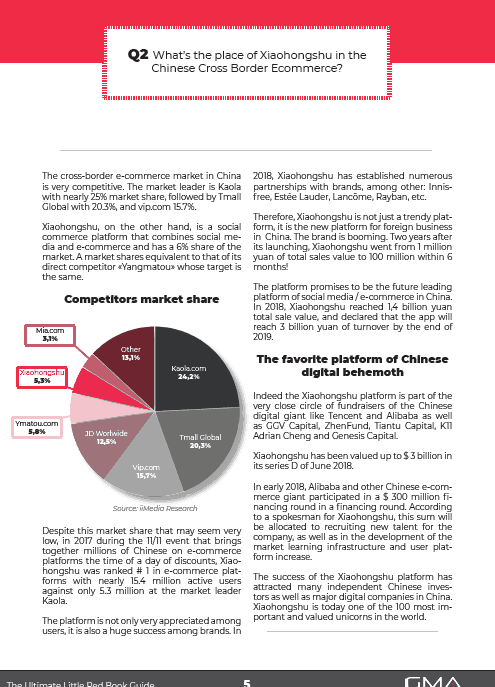