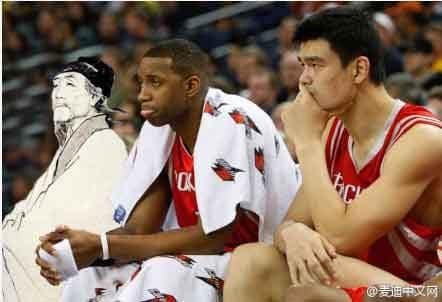 2. 元芳你怎么看 Yuan Fang, what do you think

Now it’s used everywhere on the internet. When you see somebody post his opinion online, you will probably see somebody reply with “元芳你怎么看?”

” Du Fu Hen Mang ” means Du Fu is busy. Du Fu was a prominent Chinese poet of the Tang Dynasty. He is such a great poet that his poems appear almost every year on the textbook of Chinese students. Some students like those poems while most people don’t like it because they have to recite those poems one after another. So many of them doodle on his image on their textbooks to release their dissatisfaction and talent. Then people discover him is “busy” with many things such as basketball, cycling and so on.

Then starting with Du Fu, other celebrities from a textbook or even web celebrities become “busy”, too.

The literal meaning of “高富帅, 白富美” is “tall rich handsome, white rich pretty”. “Gao Fu Shuai” is used for man and “Bai Fu Mei” is used to describe a female. According to Chinese people’s taste, height, wealth and handsome face is the symbol of nobility for man and white face, wealth and beauty is the character for a high-class woman.

But Chinese netizens would like to use these terms to describe “Fuerdai” (the rich second generation) who get a lot of money from their parents. Netizens use those terms to keep themselves away from those rich high-class people or their extravagant life and to show their satisfaction with what they are now.

“Ni Xing Fu Ma”, which means “are you happy?” is from a CCTV street interview. The journalists just go on the street and ask random people this “stupid question” as many netizens say. It’s just another meaningless program from CCTV on the way to be forgotten until one construction worker answered “My surname is not Fu, but Zeng” with a serious face. (Ni Xing Fu Ma can also mean is your surname “Fu”)

Then people began to use this question massively with a sense of humor and their scorn against the boring program from CCTV. 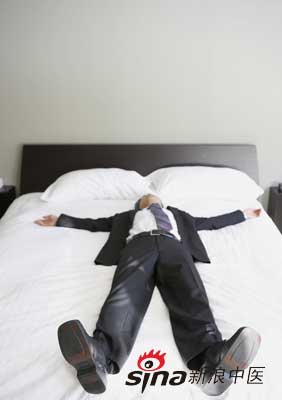 When people say that, they probably want to say, “I got fucked even doing nothing!” For example, when Qihoo is in a fight with Baidu, Baidu users discover that they cannot open their Baidu accounts as easy as before, they can say “Tang Zhe Ye Zhong Qiang”.

“Gei Guil Le”, Kneel down for (you, it…) is another popular online catchword in 2012. In ancient times, Chinese only knelt down for God or people who conquer or overwhelm them, but now they are willing to kneel down for more people online for the stupidity or crazy fantastic things.

What Chinese netizens will use when they want to say ”super-crazy!”? They will say “屌爆了” which means “penis-exploding awesome”. However, “penis” is so harmonious according to most website administrators, so they employ a new homonym “碉堡了” which means “Bunker”.

It becomes famous as a tag of Jay Chow, a famous pop singer from Taiwan. But like most unharmonious words said by celebrities, “碉堡了” goes popular.

“Cha Shui Biao”, literally “Check water-meter!” is a new way of saying that this content is against censorship and the poster can be taken away by the policeman.

At the beginning of this year, some people were taken away by police because posting censorship content online. So many netizens became over worried and always reminding others of being careful with the censorship, or they will get punished. And from a TV comedy, policemen try to enter a suspected guy’s home smoothly by pretending to be people who check water-meter. Then it becomes kind of kind way to remind others of being careful with the censorship.

“Diao Si” literally means “penis thread”. “Diao Si” refers to such a group of people who are young, addicted to the Internet and stay far away from those “great achievements”. It was firstly used to in a war of words between Chinese netizens while they just accept this humiliating title unexpectedly.

They admit that they have no power, no big money and even self-respect, but they are also not ashamed of this.