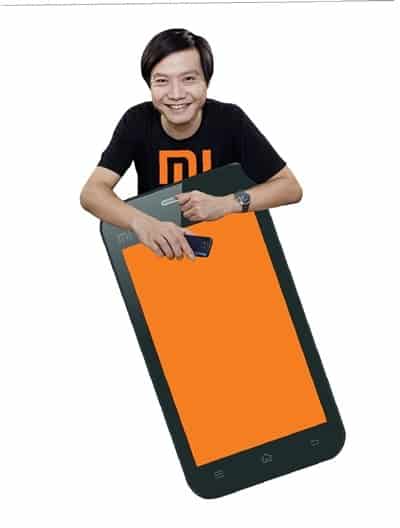 .
There’s a relatively young entreprenuer in China IT market who has created a big craze for his smart phone Xiao Mi and media now compare him as Chinese Steve Jobs. He is Lei Jun. Both his smart phone and himself are now the focus of IT fans. 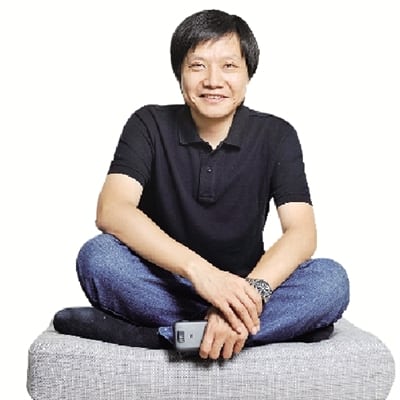 The success of Xiao Mi

Maybe Lei Jun is not so familiar to most people, even Chinese, but UCWEB (the leading web browser for mobile devices,), Kingsoft (the biggest desktop software company in China) are household names in China. As the leader of these two companies, Lei Jun made an important decision: to penetrate into cell phone market and created his brand: Xiao Mi (means “little rice” in Chinese)

Last month, Xiao Mi started to sell its new product: Xiao Mi 1s. The result is astonishing that all the 200 thousand Xiao Mi phones have been ordered within 30 minutes! It reminds people of the panic purchase of Iphone. However, the price of Xiao Mi is only half the price of an Iphone 4s. 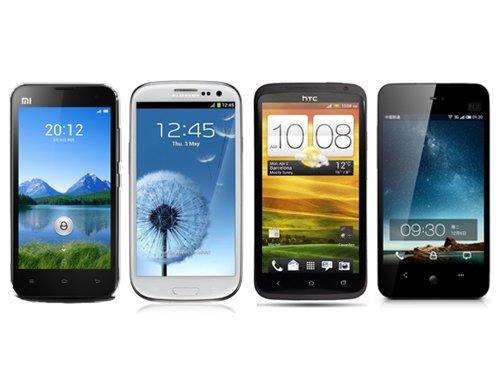 In fact, this is not the first time that Xiao Mi surprised people. Only one week ago, Xiao Mi released its new generation product: Xiao Mi 2. It charges normal audience 199 Yuan for entering the release conference. It seems the entrance fee is still too low to keep the crazy fans outside. Thousands of Xiao Mi fans came to the conference.  It simply reminds people of the fairy tale of Steve’s Iphone in China.

And they have quite similar experience in college. Steve left university in the first year. Lei Jun has stayed in college a little longer. He finished all the necessary courses within 2 years which usually takes a student 4 years to complete. During the college time, Steve spent most time on breaking the equipments in lab and Lei Jun had the most familiar face to the labs.

Unlike Steve, Lei Jun started his business as an employee after 2 years study in college. During this time, he has worked as a programmer, PCB designer, PCB solderer and even hacker. 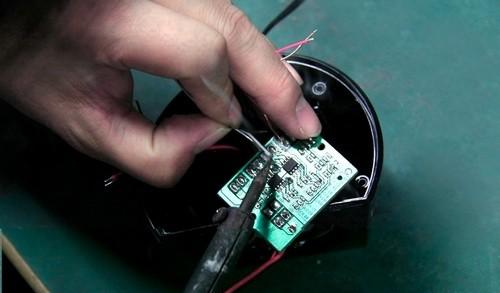 In fact, during his college life, Lei Jun has already begun his programmer career. The first software he created was encrpytion software. Then he also developed one of the earliest anti-virus software in China “Mian Yi 90” (Immune 90). After the success of them, Lei developed one of the most popular software at that time: RI (Raminit). It helped those DOS computer users out of the trouble of countless start-ups caused by full RAM.

With the increase of his programming capability, Lei Jun turned to decoding and became a hacker. He decoded a popular office software WPS. It is a software designed for Chinese users. Lei Jun didn’t know that he would spend 16 years in the future in the same company created this office software.

Before his graduation, Lei Jun has made his first trial to create a company. What’s interesting is his idea come from a book called “Fire in the Valley”. 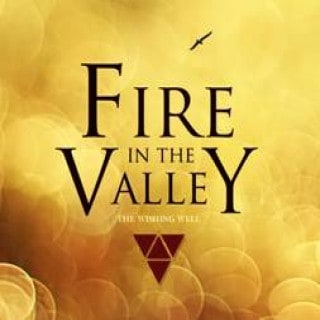 The story of Steve Jobs deeply moved 22-year-old Lei Jun and planted a seed in the young man’s mind of creating a career. So when he met another 3 men who have the same idea, Lei Jun decided to join them. However, this company failed because of no long-term plan and different ideas.

After realizing the difficulty of creating his company, Lei Jun decided to join Jin Shan. And Lei Jun made this company from a young starter to a household name. And in these 16 years, from his 22 to 38, Lei Jun has also made himself one of the top IT company leaders from a simple employee. 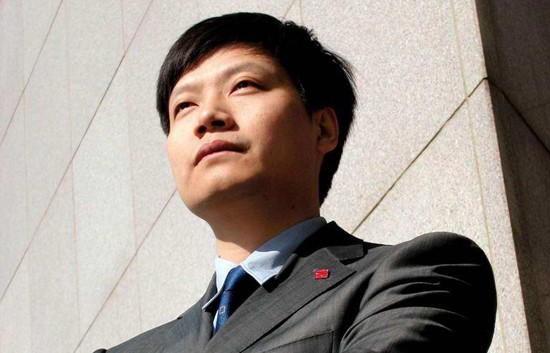 If his life continues like this, people will not compare him with Steve Jobs. He made a decision when he was 38, to create a company for his own. As he said, he has a dream not realized and calling for him every night. Then he just did it and now Xiao Mi has become a household name in smart phone market. And it is another amazing story made by Lei Jun.