The Sparkling Wine Market in China 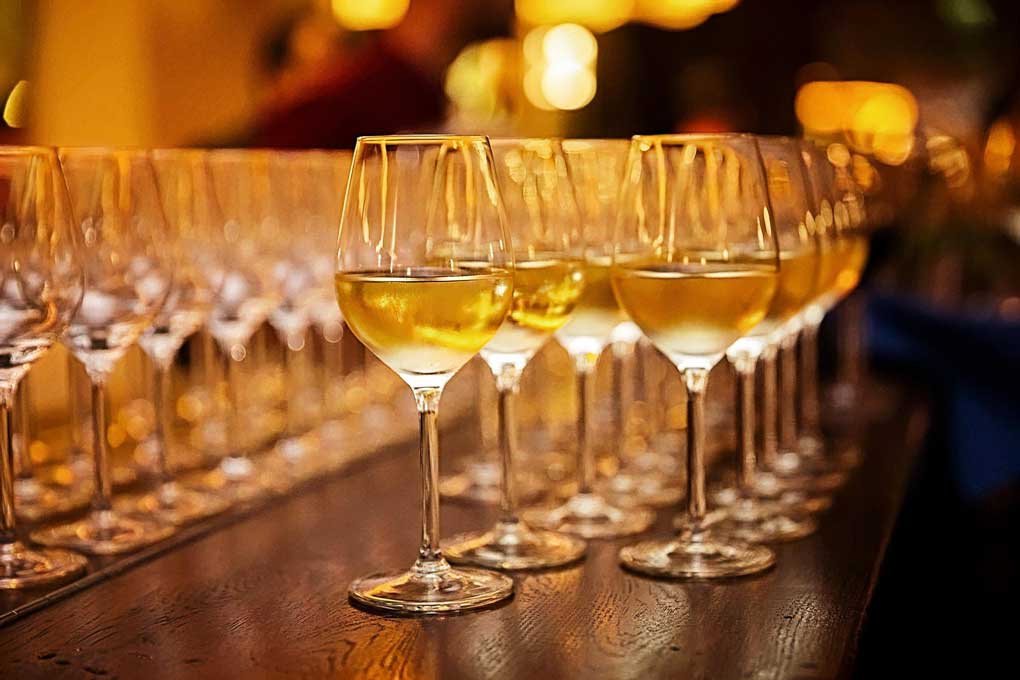 Evolution of Wine Consumption in China

According to Vinexpo’s 2017 report, China is on its way to becoming the world’s second-largest wine market, when sales for sparkling wine reach 21 billion U.S. dollars. The most recent figures reveal that approximately 40% of the wines on the Chinese market are imported.

The year 2018 is considered a milestone for the Chinese sparkling wine market in China. Indeed that year Chinese consumers consumed 730 million liters of imported sparkling wine amounting to 9.7 billion U.S dollars. The preceding years’ imports from the wine market were multiplied by ten.

The main obstacle for foreign suppliers is to determine which sparkling wines suit Chinese consumers, in order to target the market more efficiently. This is particularly true for Italian producers who have issues with adjusting to Chinese preferences given the wide variety of their wine grapes.

However that is not the sole issue, added to the above problem, comes the difficulty to access the market and the cultural differences that arise while dealing with cultures on the opposite side of the spectrum.

Sparkling Wine Consumption in China and the World

The Biggest Sparkling Wine Consumers are:

It has been noted that with increasing and improving living standards, Chinese consumer’s cravings and demands for sparkling wine have increased too.

After the peak in 2018 in the Chinese wine industry, new challenges arose, indeed a consequent decline occurred in the last part of the year.

The main reason for this decline can be explained by the recent trade issues that led to the weakening of the Chinese yuan, which resulted in a loss of demand for foreign sparkling wine from French, Italian and Spanish producers.

As mentioned earlier, foreign supplier’s main obstacle is the cultural differences, however, they can find support in the China International Import Expo (CIIE)* (If there is one fair you should take part in, it is the CIIE, but make sure to prepare well in order to get the best outcomes), enabling them to gain a complete understanding of the Chinese market, resulting in a gain of consumers and increased sales.

The first edition of the China International Import Expo, allowed for deals to be concluded amounting to up to 57.8 billion U.S dollars concerning the Food sector only.

After attending CIIE* many foreign companies realized the importance of understanding the cultural aspects of doing business in China. This understanding allows them to enter the market and benefit from it.

China’s sparkling wine market’s impressive potential and consequent consumer demand have ensued in the increase of investments by foreign companies, who are willing to get their share of this flourishing market.

While understanding the market and defining your goals is the first step, you’ll need a solid strategy to actually make it in China. The competition is high, and you’ll need a serious marketing effort to set yourself apart from the competition, get the attention of distributors, retailers, and consumers.

It does not matter if you are looking for Chinese wine distributors or want to do direct selling, you will need to build an online presence if you want a chance to make it in the middle kingdom.

Steps to Build your eReputation in China

In order to consolidate your online presence in China, use Social Media:

If working with Chinese distributors is not something you are interested in, you can go for the direct selling option. Direct selling means you’ll sell directly to the final consumers. Thanks to eCommerce, direct selling has become a viable option for producers allowing them to cut the middleman.

In China, you have Different E-Commerce Options for Sell Sparkling Wines

According to Tour Budget

According to Your Company Status in China:

You are looking into the Chinese market but don’t know how to get started? What about starting with a free consultation with our Wines expert in China? 😉