The luxury cruise market in China 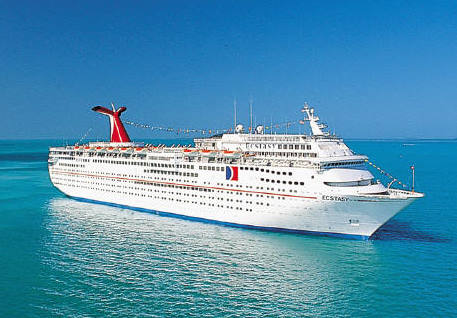 Mainland Chinese are more and more numerous to choose luxury cruises for their short vacation. They spend up to 30.000 yuan, 38.000 Hong Kong dollars for a 5 day trip to Japan or South Korea.

Large measures to increase the market

The lines of world cruises have expanded their fleets in China, with two big names, Royal Caribbean and Carnival, which should make available new ships in the coming months. But the luxury cruise market is facing growth but also to government restrictions on the price of tickets sold and on procedures for mooring rights.

Liu Zinan, the CEO of Royal Caribbean Asia said that drivers of international cruises had saw a demand in the continental market. “Apart from traditional customers, the elderly and their families, we found more men and women aged between 25 and 35, who can afford the luxury market and who have an interest for us.” 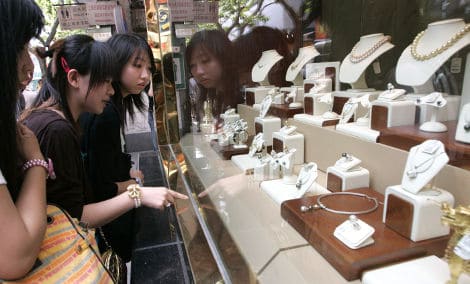 Royal Caribbean, which came on the continent in 2010 is currently adding 160,000 tons of Ovation boats to its fleet next year, by multiplying the number of boats by five.

Carnival increases its capacity by 140% this year through its subsidiary Costa Cruise Lines, according to its employees based in Shanghai, where two of its ships are located. The company also plans to bring another ship in Tianjin to 40 trips this year, compared to 8 performed last year.

Shanghai, the most important harbor worldwide ?

Cheng Juehao, a researcher at cruising Research Center of the International Institute of the port of Shanghai, said Shanghai would become the largest home port of the world by 2030, with eight to 10 million trips per year. A departure for a person counts as a journey and an arrival count as a second trip. 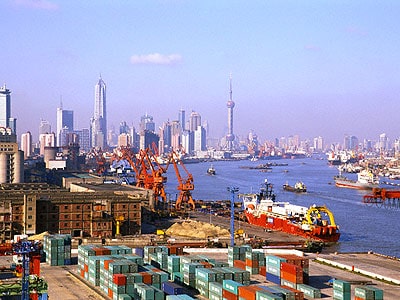 Official data show that tourists have made over 1.2 million trips to and from Shanghai last year. This corresponds to an increase of 60% since 2013. Across the mainland, more than 1.7 million cruise were recorded last year, an increase of 43% over the previous year.

Cheng also said “as products are diversified and that visas are easier to obtain, various types of consumers will be interested.”

Sun Ruihong specializing in cruise tourism to the Shanghai University of Science and Technology said that “families with young children and young married couples become key consumers in that market. The cruises provide many distractions and are good to bring people together. “

But she nevertheless highlighted that there are significant obstacles for drivers cruises such as the uncertain government policies. “That the government provide ongoing support for the cruise industry by loosening the prohibitions would be an important measure,” she declared. “This includes high port charges, banning drivers cruises to sell their own tickets, instead, they were allowed to sell them to organizations, and also repeating the official request procedures when a ship wishes dock in different ports. “

The luxury market is growing in China. With the emergence of the Chinese middle class, more and more consumers aged mainly between 25 and 35 allow themselves to take a holiday and don’t hesitate to spend money to have fun. Chinese tourists are increasingly from many in the islands.

If you want more information on the Chinese tourism, I invite you to read this article.