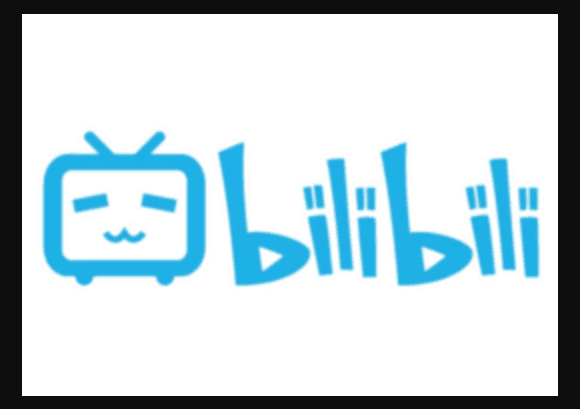 While China’s online video market seems to be dominated by Youku (owned by Alibaba), iQiyi (owned by Baidu) and QQ Video (owned by Tencent) and short-form videos attract most of the attention these days, Bilibili is overlooked in these conversations.

However, it’s one of the fastest-growing social platforms in China, a vibrating community among China’s Generation Z which brand can’t afford to ignore.

This article is dedicated to providing you with everything necessary to know about this special platform.

Bilibili, started out in 2009, is China’s biggest anime streaming site, as well as one of the country’s biggest video-sharing sites.

The Shanghai-based company markets itself as the online home for fans of ACG: Anime, comics and gaming.

The company provides a platform for China’s Millennials and Generation Z to both watch pre-made contents or create their own entertainment videos.

BILI’s difference lies in its ability to create a highly sticky community in the niche market of the ACG culture. Thanks to its fast growth of users, the company has expanded into a lot of new categories including advertising, mobile gaming, and e-commerce.

How fast is Bilibili growing?

Bilibili has seen a strong growth of its revenue over the past year, from 0.8 to 1.4 billion RMB (a 58% YOY growth rate).

1. Bilibili has an engaged and connected user community

The data shows that in the fourth quarter of 2018, the average monthly active users of Bilibili Platform reached 92.8 million, 79.5 million of whom were mobile users, increased by 29% and 37% respectively over the same period of the previous year.

Among them, the average daily use of users increased by 5 minutes as much as 78 minutes over the same period of the previous year.

Bilibili stands out from rival platforms because it’s able to offer a wider range of content, including both mainstream and non-mainstream anime.

This is partly because Bilibili is less invested in creating original anime than the likes of Youku and Tencent. In fact, UGV (high-quality video) created by uploaders accounted for 89% of the total broadcasting volume of Bilibili Platform, while the number of active uploaders and upload numbers increased by 143% and 148% respectively (end of 2018).

As a result, Bilibili is able to license a richer variety of anime than its competitors, which China’s Generation Z users love.

The high quality of the content is the core part of Bilibili users loyalty, which is the biggest competitiveness of the Bilibili Platform.

Currently, the Bilibili Platform is the only large-scale video-sharing platform in China with strict access standards.

If new users want to register as an official member, they need to complete a 100-question quiz with questions that range from company history to Japanese manga artists.

Although such a strict access system limits the growth of the overall user volume, it largely guarantees the quality of Bilibili users.

These high-end users have improved the dynamics of the Bilibili-Platform community culture, which is reflected vividly in the usage time and retention rate of Bilibili users.

Bilibili’s most recognizable feature is its 弹幕 (danmu — “bullet comments” — a loanword from Japanese), a user conversation system originally invented for Niconico where time-synced comments are overlaid directly on top of the video as it plays.

The danmu system creates a vividly social watching experience comparable to sitting in a rowdy movie theater: during pivotal moments in a video, reactions wash over the video in a dense tidal wave, often covering up the source material entirely.

People go to Bilibili for the community as much as the videos themselves. It gives Bilibili an edge because users say they feel like they’re watching their favorite shows with friends.

What’s more, Bilibili’s danmu are cumulative over time. Danmu are time-synced and attached to the video itself, meaning that the echoes of previous viewers’ reactions are always accessible, as if everyone were watching at the same time.

On Bilibili, the danmu system means that social conversations around video are not just a second screen experience — they are on the same screen and always attached to the video.

All of this is encouraging for brands with an interest in China’s Generation Z consumer, and even more so when considering the engagement of Bilibili’s users.

Away from the anime and gaming, Bilibili also hosts sections devoted to beauty, fashion, entertainment, advertising and digital.

Users love livestreaming about these subjects on Bilibili, creating opportunities for brands to work with popular KOLs who are active on the platform.

Whatever field a brand is in, there’s probably a way to leverage strong content culture on Bilibili for customer acquisition and engagement.

Brands now can sell on Bilibili

On April 3, new Bilibili e-commerce mini-programs appeared on the platform. The uploaders in the Bilibili platform can use the mini-program to sell goods.

Besides, Bilibili has been collaborating with other big players in the E-commerce business to boost their development in this area.

To tap Gen-Z users with an appetite for anime subculture, Taobao and Bilibili, cooperate to launch initiatives to better connect users, merchandise and content creators on both platforms.

As part of the partnership, the Alibaba-owned online marketplace will introduce content creators from Bilibili to Taobao. They will join the more than 1.6 million writers and influencers currently on the site, who produce promotional content, such as blog posts and live streams about everything from apparel to furniture. (see social Media trends 2019) 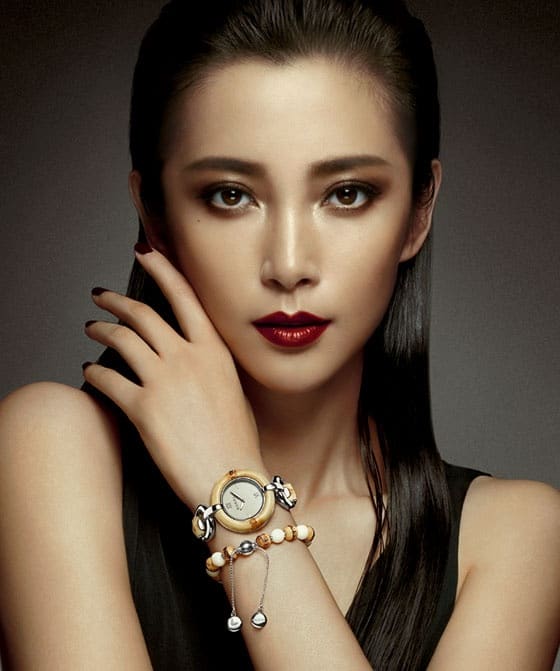 Watch Market in China Today watch market in China is expanding rapidly and becoming as a worldwide leader in luxury watch consumption. First of all, the difference of prices in domestic and overseas markets for imported high-end brands has a great difference, that made consumers to purchase watches abroad. Secondly due to institutional reforms from… 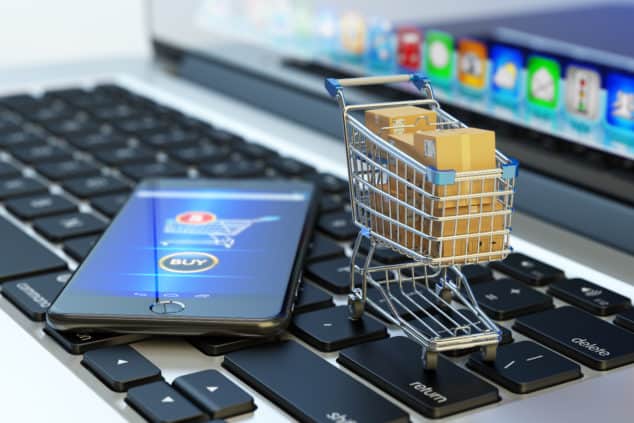 M-commerce in China Each year Chinese e-commerce market is experiencing the high double-digit growth. A great example to show how China’s consumption-led economy is evolving digitally is the November 11 Double 11 event which is also known as Single’s Day on in China. In 2017 Alibaba the biggest online marketplace showed that their sales growth… 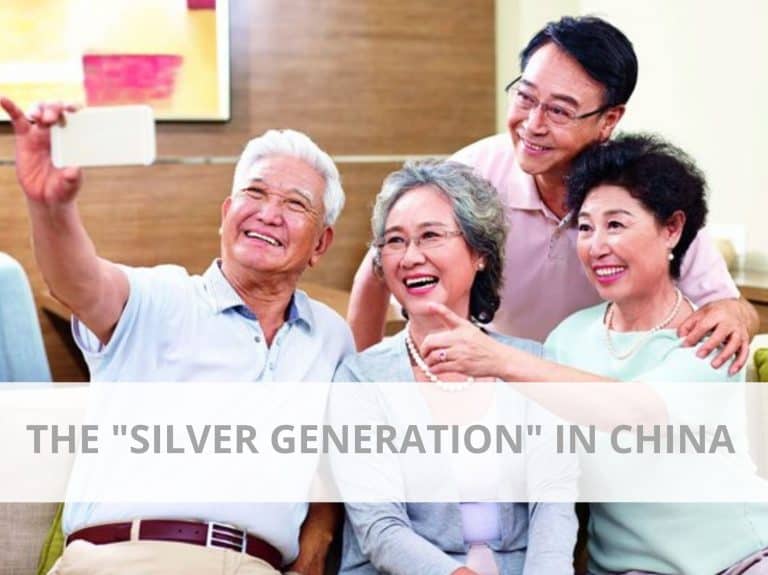 The “Silver generation” in China Today’s generation of Chinese consumers who are 60 years and older are more comfortable with modern technology and open to embracing new experiences, products and luxury goods. Trends also indicate that this demographic is experiencing a growth in purchasing power, while enjoying more free time. Today’s most frequent users of… 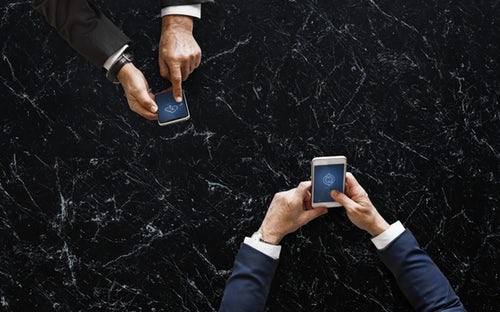 Nowadays in China  mobile apps business can be very profitable. Concerning this field , the market offers a lot of opportunities because the country counts one billion mobile devices.  Indeed, in 2017 Chinese people spent approximately 200 billion hours in apps. Therefore, laching business in app stores , app ads and mobile commerce can be…