The Artificial Intelligence Industry in China 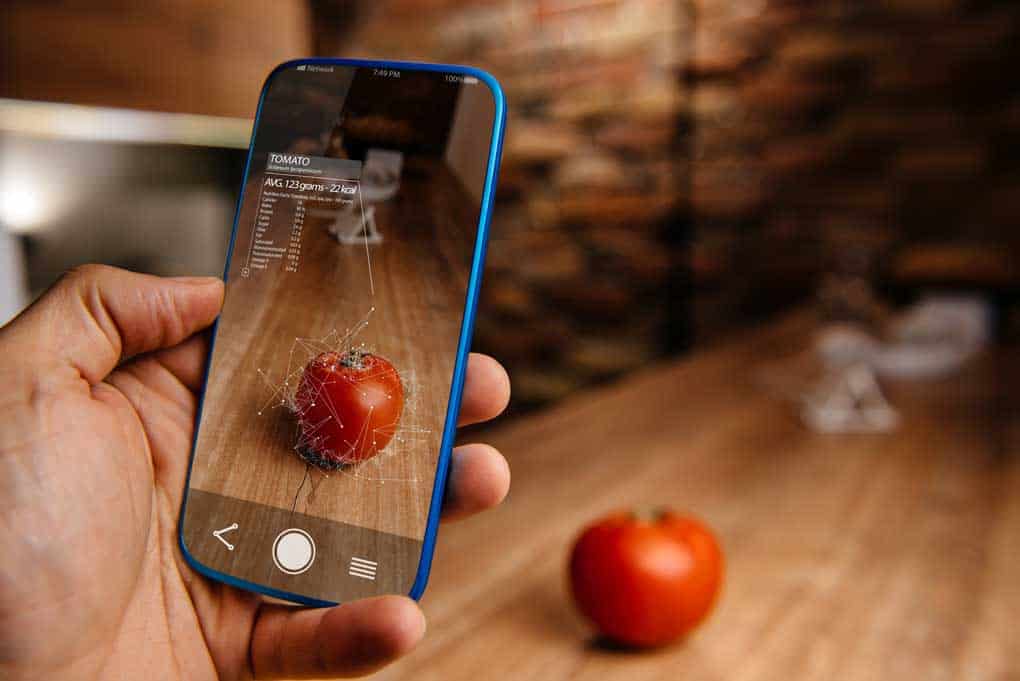 Perceived as a futuristic technology from science-fiction movies, AI has always been a source of fascination. However, thanks to technological prowess, it finally became a reality a few years ago, shaking up our daily lives and habits. From voice control to facial recognition on our smartphones, we are now able to control our household equipment.

Fact: If there is one country that is more advanced technologically, it is China. The AI industry is witnessing a total upheaval, especially in terms of business and sales. From brick-and-mortar stores to e-commerce websites using AI technologies, let’s see how significant the AI industry is in China.

What exactly is AI?

Artificial intelligence, often referred to as AI, enables computers and machines to mimic the perception, learning, problem-solving, and decision-making capabilities of the human mind. This technology is not only able to learn from examples and experience, make decisions, and solve problems, but also to realize tasks that were only possible in futuristic movies. What was considered unreachable a few years ago is now at the core of innovations. Recent research regarding the recent development of AI, suggests that this emerging technology will have a major influence in our daily lives but also in various fields such as military power, politics, but also a business. AI is certainly the hot topic of the moment in the digital sphere, and it has become a real economic, cultural, and even diplomatic issue as it is a major tool for the Digital Silk Road.

China: The Emergence of a Leader in the AI Industry

The United States has always been technologically advanced, thanks to talented researchers, engineers, and innovative entrepreneurs. Reaping from tremendous economic benefits from the last wave of digital innovation, many famous tech companies have emerged such as Amazon, Apple, Facebook, Google, and Microsoft. Since then, many nations have realized the growing potential of AI technology as it can increase productivity, protect national security, boost competitiveness and help solve societal challenges.

One major country that has rapidly caught up with the US and overtook this competition step by step over the years, is China. Since 2006, China has steadily developed a national industrial policy agenda, crossing an important threshold in 2010 with the implementation of the Strategic Emerging Industries program.

The introduction of the DSR-China’s industrial policy initiatives has continued to develop significantly and have emphasized three features:

Over the years, thanks to its bold initiatives in terms of technology, China is poised to dominate the Artificial Intelligence market, and some consider that it is already the case.

According to figures from Stanford University’s Fourth Annual Index, China continues to be a growing force in AI R&D, overtaking the US for overall journal citations in AI research as it already publishes more AI papers than any other country. Nowadays, China is honing its tools to maintain its leadership position in this tough but highly promising market.

Announced in 2015 by Chinese President Xi Jinping, the 10-year plan called “Made in China 2025” sets goals to be achieved in order to reduce dependence on foreign suppliers. It seeks to engineer a shift from being known as a low-end manufacturer to becoming a high-end producer of goods.

For the Minister of Industry and Information Technology, Miao Wei, with these “10 years of efforts, we will be able to place ourselves in the second class of manufacturing in the world and lay the foundation for future development“, said the Minister to CCTV. Indeed, the final goal is for Chinese companies to be self-sufficient, which will enable them compete for a greater foothold in global markets.

How Does China Stands Out in the AI Industry?

The huge expansion of artificial intelligence in the last decade is largely related to the popularization of Machine Learning. This scientific approach consists in letting machines learn autonomously to perform tasks.

The large amounts of data generated by people via social networks and the power of computers are two of the main factors driving the rise of AI. Today, it is Machine Learning and its subcategory Deep Learning that are behind most artificial intelligence projects.

“Machine Learning has matched or even surpassed human capabilities in areas such as speech transcription, emotion recognition, or video creation. We’ve come a long way, but we’re still only at the beginning of the road. Other approaches such as reinforcement learning or generative adversarial networks (GANs) are being used more and more. In a future that seems less and less distant, machines might be able to learn in the same way as human beings”.

Artificial Intelligence in China: a driven force for Health Care

Xi Jinping has made artificial intelligence a primary focus of China’s innovation and high-tech development since 2012. Policies released under his leadership touch on various aspects of AI, from military applications to manufacturing, ecological preservation, and healthcare. High-level guiding policies like the 2017 “Next Generation Artificial Intelligence Development Plan” (新一代人工智能发展规划) call for increased AI usage in the development of intelligent medical care and health and elder care systems.

According to a report from the Center for Security and Emerging Technology, the current global pandemic has given China a chance to amplify its efforts to apply artificial intelligence across the public and private spheres. Chinese companies are developing and retooling AI systems for control and prevention.

Thanks to technology, new retail stores allow users to try on clothes virtually, fill a virtual cart that will then be delivered to their home, or pay via facial recognition without going to a checkout counter. In that way, consumers are able to see themselves “wearing” the desired garments without having to try them on.

AI in the Cosmetic industry

Augmented Reality (AR) is changing the world and e-commerce landscapes. Online retailers can use AR to supplement shopping experiences by letting customers have a virtual try on, which is especially appreciated in a period of a pandemic.

Launched in 2018, Xinhua AI Anchor has made the headlines all over the world. Developed by Xinhua and Chinese search engine company Sogou, the anchor was designed to simulate human voice, facial expressions, and gestures. The AI news reader “learns from live broadcasting videos by himself and can read texts as naturally as a professional news anchor,” according to Xinhua. The news agency said the simulations can be used on its website and social media platforms and will “reduce news production costs and improve efficiency.”

AI at the service of art in China

Artificial Intelligence at the service of art is becoming a new trend in China as it has the potential to transform art and contribute to marketing campaigns.

Established in Hong Kong, SenseTime is a global leading company which develops AI based technologies. It offers face recognition technology that can be applied to payment and picture analysis. As the world’s first AI Unicorn, SenseTime is currently valued at over US$ 7.7B. In addition, it is the world’s most-funded AI pure-play company with the highest valuation.

Founded in 2012, ByteDance operates a range of content platforms, encouraging and inspiring creation and communication. It was one of the first companies to launch mobile-first products powered by machine learning technology. Its most famous apps include TikTok (and its Chinese version Douyin 抖音) , Helo (an Indian social media app), Vigo Video (formerly Hypstar), and Huoshan (a Chinese short-form video app).

Also founded in 2012, UBTECH Robotics is a leading AI specialized in humanoid robots. In addition to assisting and entertaining in households, the company’s interactive robots also aim to serve the public and accelerate STEM education for children.

Things to know before entering the Chinese AI market:

The Perception of AI in China

Unlike the majority of Westerners, Chinese are not that worried about artificial intelligence nor the fact that their personal data and privacy might be kept online. If you talk to Chinese people, you will see that they are indeed reassured that the country is filled with cameras everywhere. Not only it is beneficial in terms of security, but also plainly because it has become part of their daily lives.

Chinese consumers are extremely suspicious of websites and apps that they have never heard of before. They will most of the time rely on other user’s experience and recommendations, looking at reviews. In fact, even if they are used to AI, they need to be sure that their privacy and personal data will be safe. To word-of-mouth is actually one of the best ways to attracts new customers, and this why your brand e-reputation is essential when it comes to entering the Chinese market.

Here are some tips to enter the Chinese Ai Market

We are a team of native digital experts based in Shanghai, we have a deep insight into this fascinating market and stay ahead of the curve. If you have a serious project for the Chinese market you can consider news app ads, contact us for a meeting with one of our consultants. We also work extensively in the following area’s: