The popularity of “Taobao Villages” is increasing in China.

This trend consists of village residents who sell their handicrafts and products online. According to Alibaba, Taobao village is any place where 10% of the population is engaged in online retailing.

Almost half of China’s demography resides in agrarian regions and nowadays, e-commerce has an important potential to boost economic activity in China’s poorer areas.

These days, there are more than 70,000 Taobao Village marketers selling their products across China. This activity has created more than 280.000 job opportunities in rural China in 2014, in comparison with 60,000 jobs in 2013.

Thanks to e-commerce, rural areas have the chance to increase their sales by selling their own products such as fresh foodstuffs which are very demanded in cities. Also, e-commerce can be helpful to unlock the potential of China’s countryside and give access to China’s villages to a vast market that allows sell and buy a huge number of products.

Nowadays, there are Taobao Villages in 10 different China provinces, especially in coastal provinces such as Zhejiang, Guangdong, Fujian, Hebei, and Jiangsu where there is more than 90 percent of the total number of Taobao Villages. However, this trend is expanding across China, and there are four Taobao Villages since last year in the Midwestern provinces of Sichuan, Henan, and Hubei.

Alibaba Group said that would encourage rural entrepreneurs to extend their business across Taobao by providing financing, marketing support, and e-commerce training.

In order to attract rural merchants, Alibaba group will offer financial solutions to those Taobao Village marketers while Taobao University will offer seminars in rural areas where people have the opportunity to learn how to sell online. In addition, Taobao will launch special promotions on products sold by Taobao Village merchants.

In October 2014, Alibaba created a program to invest 10 billion yuan in developing a rural e-commerce service system to cover 1.000 counties and 10.000 villages.

However, the merchants’ enrichment and the increase of job opportunities are not the only consequences of e-commerce penetration in rural regions. There are other repercussions such as the economic development of rural areas and the income improvement of the village people and the creation of factories. In addition, the success of online sales has boosted other businesses such as delivery companies that have been created or have expanded their business to rural areas in order to deliver the purchased products to buyers.

The success of those vendors resides in the appetite of Chinese consumers to buy quality handmade items and fresh products.

Taobao is a double-edged sword for people from rural regions because they can sell their products buts also they have access to a vast number of items that otherwise they will never buy.

As we see, Taobao plays an important role in China because many marketers have the chance to sell their products around Asia and buyers have access to a huge amount of products.

If you are interested to develop an e-commerce site to take advantage of the Chinese market, don’t hesitate to contact us. 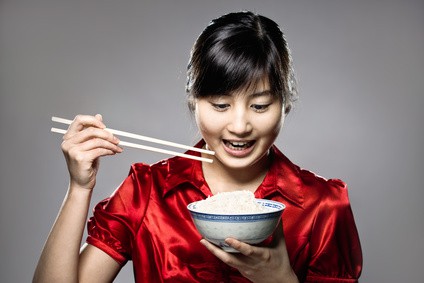 . Ever since the 1980s, China has developed a broader and deeper relationship with food than the rest of the world, as a result, Chinese culture was able to benefit from other countries’ rich cuisine and unique cooking recipes. China is a nation with an ancestral history of food culture, and as such food has…

. Thanks to the fast development of technology, the appearance of computer and Internet dramatically change the way we are living and makes everything relatively convenient, but still respects the customs and tradition of humans. Just by clicking mouse, people can choose to hold a memorial ceremony for their beloved relatives or friends who passed… 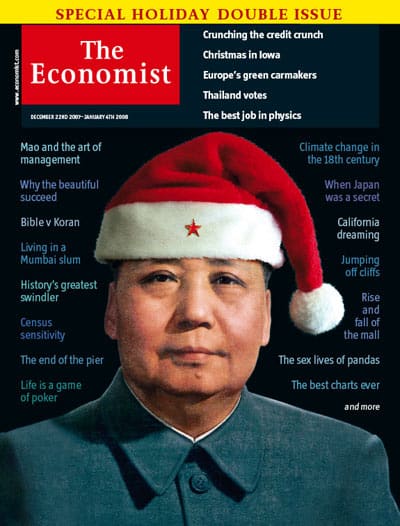 . Christmas ! Christmas !! What a beautiful word.  It reminds to all of us (I hope so) happy times with your family and friends . But have you ever spent Christmas festival in China? I have!  So what could I tell you about Christmas in  China ? This is  like Halloween in France  Boring !!! One thing is missing :… 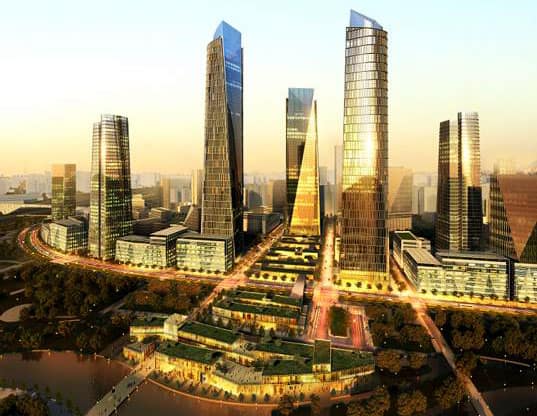 Housing offer in Beijing is massive, the city has expanded in all directions, apartment buildings have been created all over the city. However, the vast majority of these apartments do not meet demanding expatriates’ standards. Here are 20 high-standard compounds, well designed, some of them are even magnificent, with large, clean, comfortable living rooms, bathrooms,…