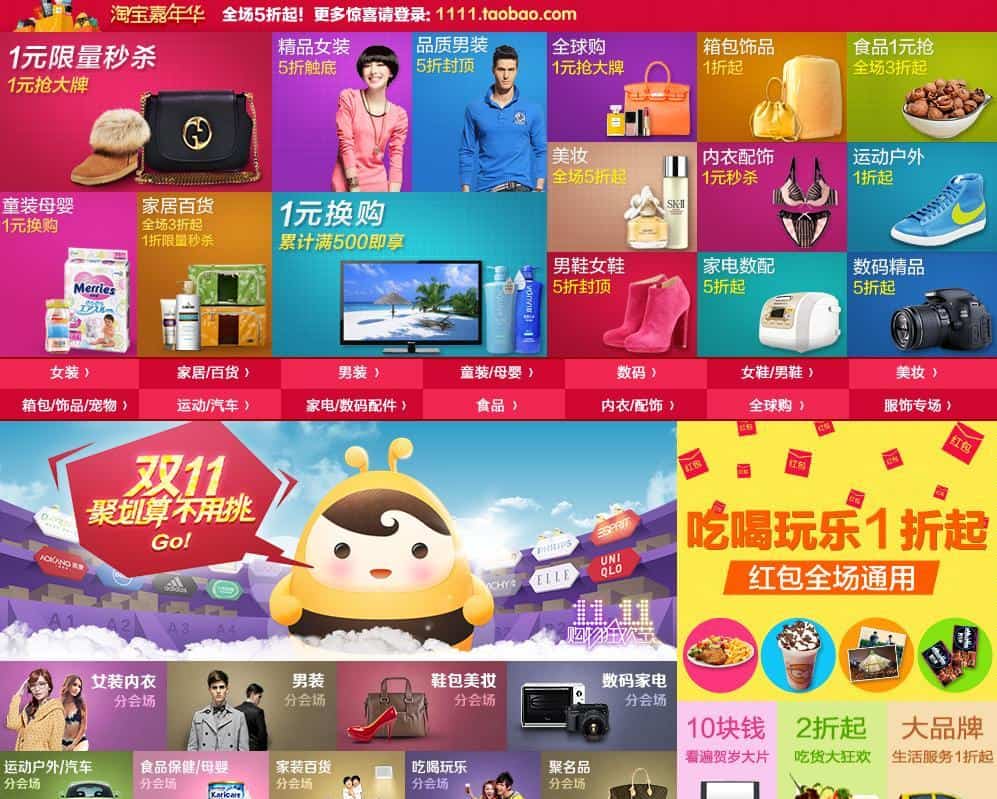 in the first 10 minutes, the turnover exceeded 250 million RMB;

in only 37 minutes, the turnover on Taobao has exceeded 1 billion RMB in all!

This news has already appeared on more than 1 million website in China.

Even Chinese netizens are shocked by the data:

So many, that’s too… I will go shopping too

That’s only the data retrieved from Alipay, (Chinese Paypal) it should be over 1.5 billion, considering others, right? 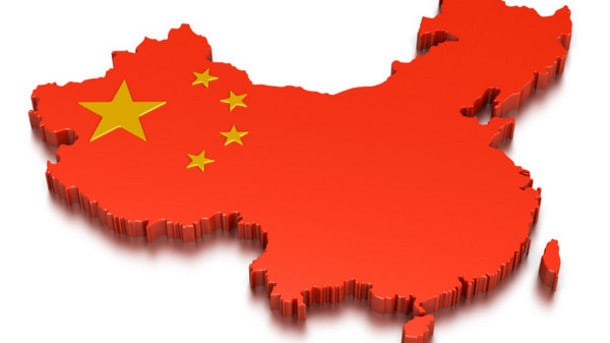 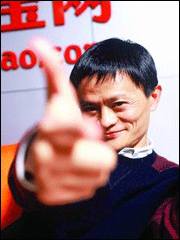 As an exploding market, China Ecommerce now has already become a tool that nobody should ignore because success on Ecommerce often means success in business in China. To reach this target, there are 5 Key factors to consider: Product for the target Pricing strategy Positioning Design, quality of services Communication tools Reputation In fact, to… 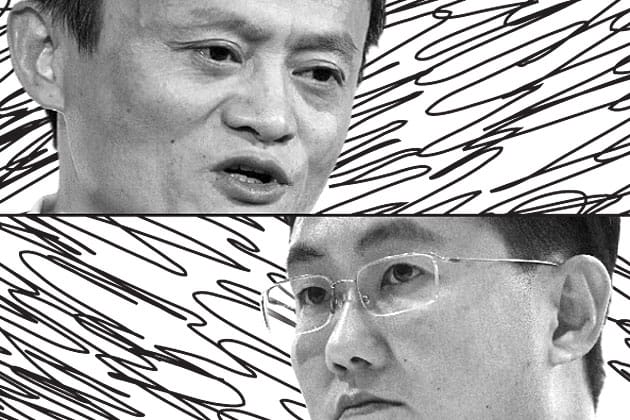 Online shopping in China is a highly attractive market, in fact China is the 1st E-Commerce market in the world which directly influence online payments. Two major solutions system are operating in China Tencent’s WePay and Alibaba’s Alipay. But Alibaba has clearly taken over the market with its 50% market share! Why is this market so…

Bringing up with Chinese e-commerce, it is inevitably to talk about various e-commerce platforms. When it comes to online shopping, China is seen as a leader in new trends, including wide adoption of mobile payments, social commerce and retail gamification. China’s quickly growing online shopping market is now made up of approximately half a… 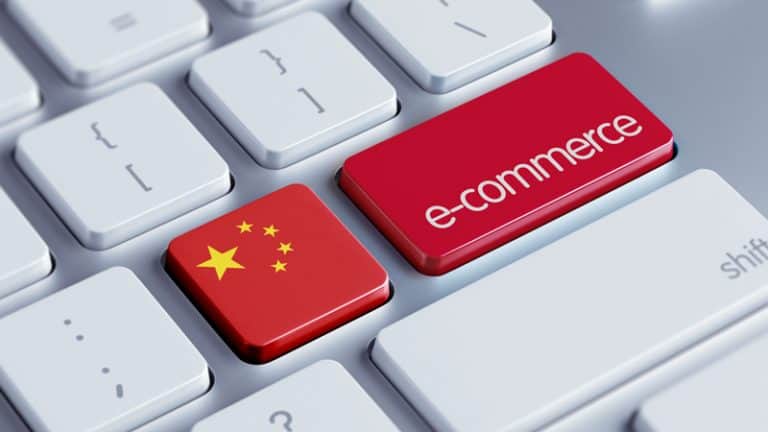 It is obvious that domestic luxury consumption in China has been skyrocketing. In addition, e-commerce represents a great opportunity for brands to sell their goods online to Chinese consumers. In other words, the Chinese e-commerce market is enjoying a huge success and is a important marketing tool for brands in China. ”Approximately 50 percent of… 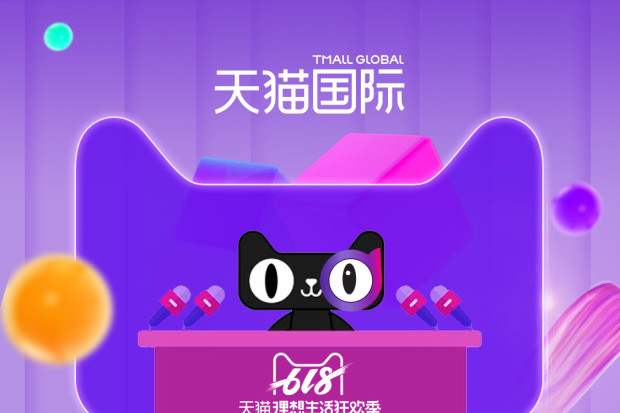 The outbreak of the coronavirus has hit retail sales around the world hardly. For many international brands that mainly rely on Chinese customers, the decrease of Chinese customers in offline stores has damaged their profit.   However, for brands that have already laid out in advance and actively expanded e-commerce channels, when the sales of…