These Startups Made in China 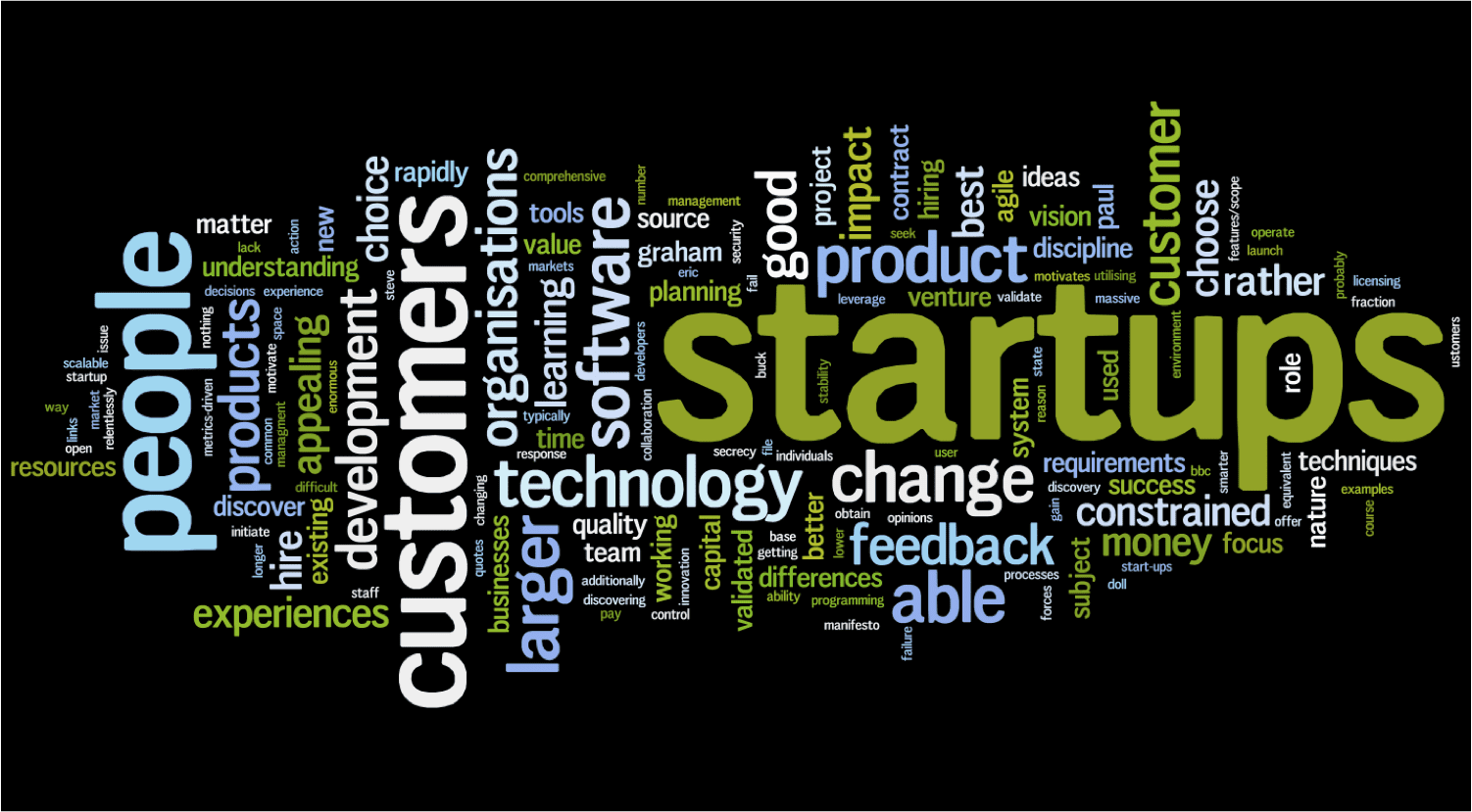 [et_pb_section admin_label=”section”]
[et_pb_row admin_label=”row”]
[et_pb_column type=”4_4″]
[et_pb_text admin_label=”Text”]
When thinking about China, one rarely pictures an innovation center akin to the American Silicon Valley. Instead, we imagine a vast polluted wasteland scattered with factories. Why wouldn’t we? All the experts claim creativity and inventiveness are our domain.  But with 10,000 start-ups launching every single day in the Middle Kingdom, and its significant advance in mobile technology, we are wondering how true this is. Is China the new destination to turn to in our quest for innovation?

In China, mobile is the primary way to access the internet and the Chinese web environment has been specially developed to accommodate mobile users. While our own cyberspace was built around computers, users behind the Great Wall have always preferred mobile devices, primarily for their practical advantages.  This is a fundamental difference where, despite its growth, mobile is still secondary to PC usage in the west.

So where is this tsunami of Chinese start-ups coming from. Like any large project in the country, it starts with the government. One of the pillars upon which the People’s Republic of China was built on is 100% employment, believing people who work and have enough to sustain themselves are less inclined to rebel.

The recent slowing of the economy is worrying the Chinese authorities. Is the social peace they worked so hard to maintain at risk? This is not something they were willing to find out and instead, decided to bet on future investments to foster entrepreneurship and innovation. This translates into easier access to loans and tax cuts for start-ups.

We like to see start-ups as ships. Typically, many are built but for one reason or another most sink before leaving the harbor. But those who meet success grow strong enough to become the flagship for a country armada. That is what smaller countries like France are missing, big names to group around. China does not have this issue.

Here are but a few successful companies you can find in the Middle Kingdom: 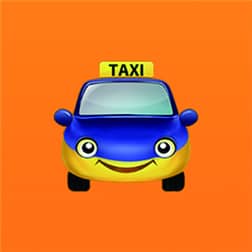 Didi Chuxing is an app allowing the user to order an official taxi. Through delocalization the driver can easily locate and pick up passengers. Payment is made directly through the app. Apple have just invested one billion US dollars in the app. It is the direct competitor of Uber, which targets private drivers.

WeChat is a messaging application and the leading social network in China. It has a number of additional features such as voice and video calls and has the ability to link with a bank account to pay the same manner you would with a bank card. With its 760 million users it has now gone beyond the scope of simple social media. It is its own ecosystem. You can create your site, app or even shop directly within it.

Eleme is an online application specifically design to order food for delivery. Restaurants are everywhere in China, and here they are listed by location. Just select a dish on the menu, pay directly through the app and it will be delivered to your door. Users can leave reviews and provide feedback about the different establishments they order from.

To conclude, China likes to undertake gigantic projects. The “Great Leap Forward” of Mao proved to be a flawed catastrophe but it nevertheless illustrates a very common phenomenon: the Chinese do better when they are getting together behind a great cause or project. They are already ahead for everything-mobile. And their aggressive investment policy towards start-ups could, in a few short years, lead to the beginning of the conquest of the west’s internet by the Chinese tech giants.