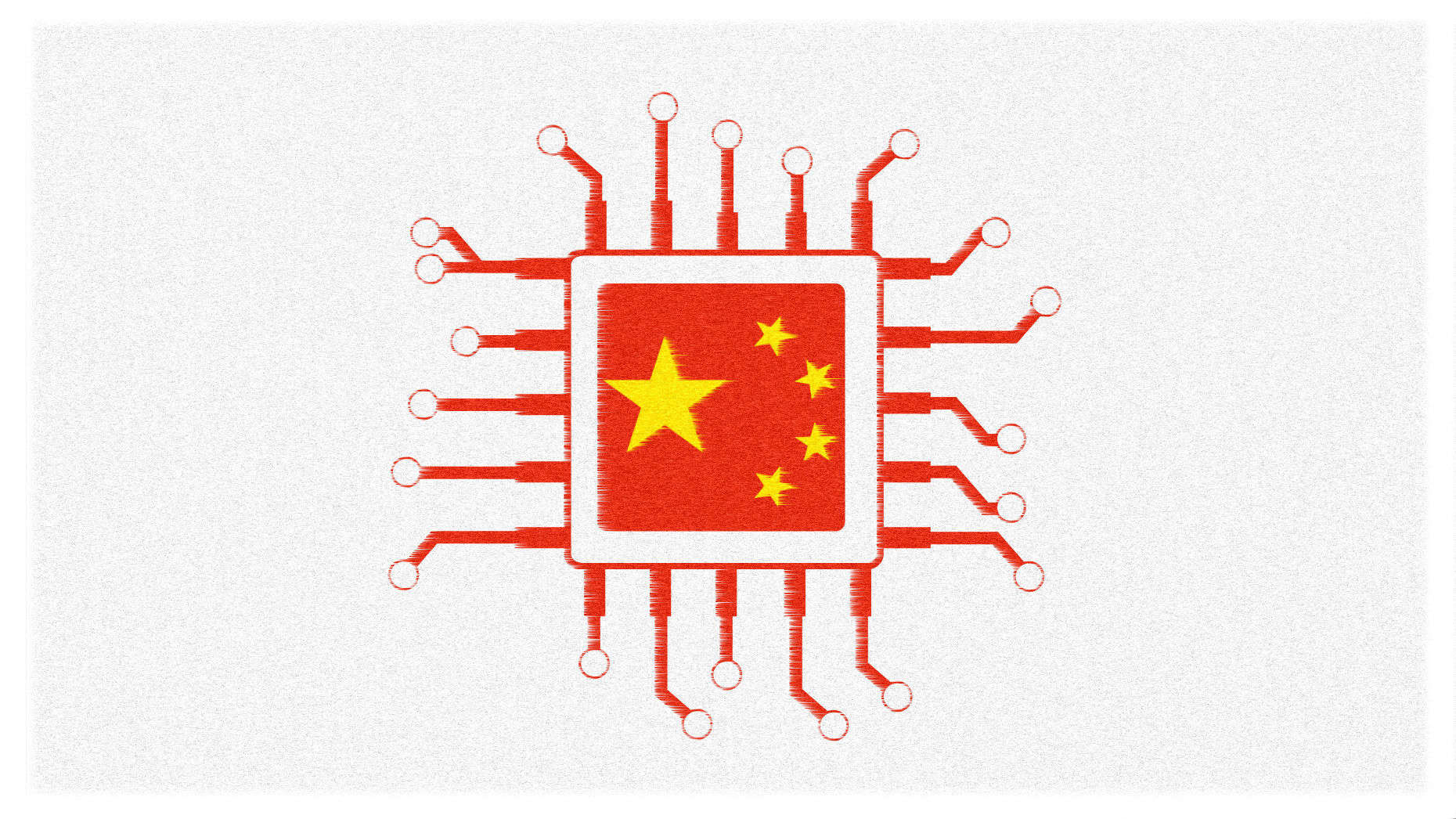 China surpasses USA in attracting Funds (venture capital )  for first time  in history . China is now in a Golden Age for Startups , and Chinese startup founders dream to become billionaires like Jack Ma, or Pony Ma.

Chinese startups are  47% of the world’s VC funding in the first part of the year 2018, the 1st time the country has surpassed the U.S. in fundraising
China has surpassed all North America in attracting venture capital helped by a record US$14 billion fundraising round by Alibaba Group Holding affiliate Ant Financial Services.

China has seen a huge increase of startups in recent years as Beijing vowed to do more to implement an innovation-driven development strategy to make the country more competitive.

The pledge comes China’s renewed efforts to transform itself from the factory of the world to the  global innovation center and Startups Country.

Chinese President at the 19th Communist Party Congress, where he listed the internet, big data and artificial intelligence in Chinese Priorities. 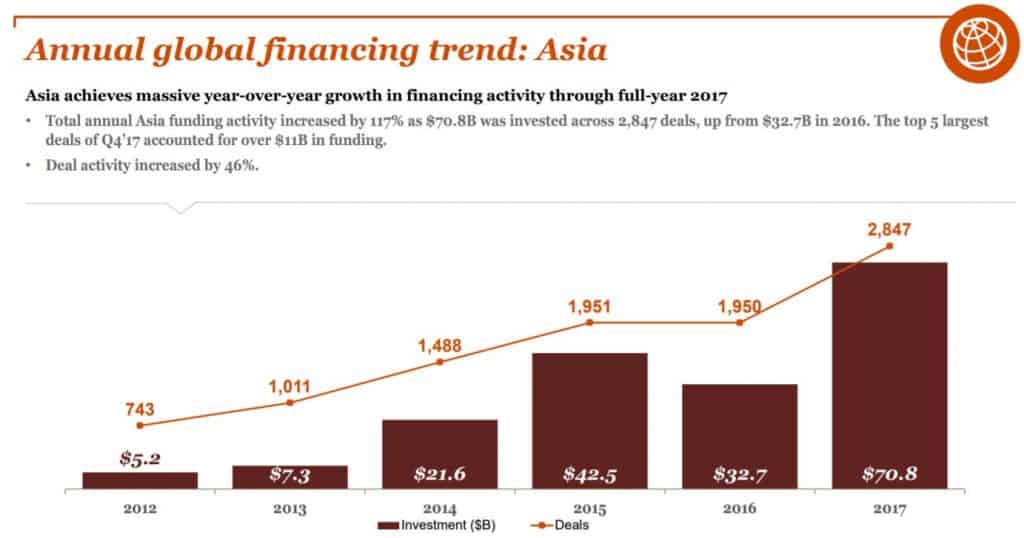 How to attract Chinese VC

It is not easy to get fund in China, lot of competition.

You need to start your activities because Chinese VC does not invest in early age of startup, but prefer to invest in running startups and expect to get Return on investment within 3years. So they need to understand that you will get public within 3years

2. Work on Your reputation

China has a problem of trust, and Chinese startup ecosystem contains a lot of ‘Cheaters’ , VCs are very cautious to even get a meeting. Work on your reputation is vital for startups in China , specially in Chinese

Get quotation from Media , get positive review of Influencers or get nice video.

Work on your Visibility among VC /Investment and Tech Sphere. Chinese are influenced by their cercle, and if you want to reach an investor , you have to target his circle of Friends

4. Work on your Message , Compare yourself

Work on your Future, Make comparison with other companies. Chinese VC really love to invest in the Chinese Uber, Chinese AirBnb or Chinese Tinder. If it works in the US it should work in China.

Last step is to contact and recontact VC and introduce your Startup to them.

We can help you with