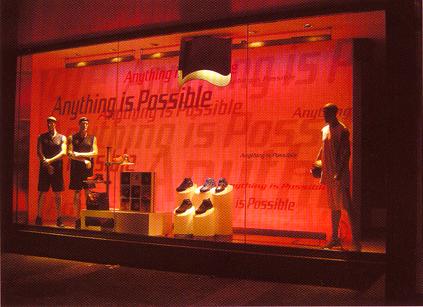 Sports goods have now become the sixth expense for a Chinese family. A report from the General Administration of Sport of China shows that though most Chinese want to do sports regularly, only one-third Chinese often take physical exercise. It is probably caused by the time and site. Now the government has already worked on this and to invest more in sports equipment and boost sports goods market. Contact us Today

The motivation of the market

Although slowed down by the global crisis, China GDP still keeps increasing at 9.2% in 2011.
Big sports events
Beijing Olympic Games also boosts people’s passion for sports. What’s more, a series of big sports events in the following 3 years like National Games of China and Games for university students also help more people to enjoy sports.
Consumption concept and capacity change
With more money and time, the Chinese will spend more on sports. It is estimated by the General Administration of Sport of China that there will be 40% of the Chinese population will take sports regularly in 2020 which means 680 million people.

In front of such a big market, the first question is when to start the first bite? Here’s two most used “market cuts” for China sports goods market.
Development level
According to development level, China sports goods market can be divided into 3 segments: the first-tier city market, the second-tier city market and rural market.
The first-tier cities refer to those big cities like Beijing and Shanghai, the market of which has already been well developed. The market here is ready for high class or expansive sports goods and consumers care more about quality and function.

Second-tier cities refer to those prefectural level cities whose population is less than 2 million. Now there are about 600 cities categorized as second-tier cities in China and major growth of urbanization like population and finance growth in China will come from these 600 cities. Then the increase of personal income will also be reflected in the consumption. However, limited by knowledge and access to information, consumers here do not care function or quality or they don’t know how to choose. In another way, they care more about the brand.

Rural market is also developing rapidly, but confined by the low consumption power, it is still a relatively small market.
Age
Divided by age, China sports goods market can be categorized into 3: young people market, middle age people market and old people market.
Young people market means the market for those under 25. In China, 80% of sports goods are consumed by them, especially those high school students and college students. People at this age are sports lovers. They are keen on brands and special expansive goods, mostly foreign brands because they are also big face consumers. (See teenager show off consumption)
Young Chinese can be easily influenced by their peers. Plus, Chinese parents are also famous for their generosity to their kids.

Middle age people in China now seem to be too busy with their work to practice sports. According to the China Youth Daily Social Investigation Center China, only 1 in 4 middle age Chinese practice sports 3 times a week or more. And in Chinese culture, they should care more about their parents and kids. It means a big part of their expense on sports goods is for their parents and kids.

Old people market is now getting more and more attention because their consumption habits have changed. They are less sensitive to price and they have a strong desire to compensate themselves. As a result, they begin to spend more on not only clothing but also sports goods. It is foreseeable that as a newly-developed market, old people market will undergo a fast growth in the following years.

The positioning of your brand

After knowing the market, the next step is to clear your target, or positioning your brand. Some companies want to copy the positioning of their brands from other countries to China market. Very few times it works. Most companies, especially western companies have to change their positioning when entering the Chinese market. For example, Nike brands itself as “luxury” in the beginning. However, their strategies work quite well.
The key to their success is to understand the market deeply and position their brand appropriately and package their brand surrounding this idea or positioning.

This kind of stores usually includes two types of stores: mono brand chain stores and specialty chain stores. The advantage of these kinds of stores is customers can get a direct feeling from those stores. What’s more, companies can control them easily. However, the increasing rent cost and labor cost keep those medium and small companies away.

It is a kind of market which many sports goods companies inside. The advantage of it is customers can have more choice at the same time and a relatively competitive price. So it was supposed to be attractive to customers. However, customers don’t buy it. It fails probably because sports goods consumers are usually young people. Young people are more sensitive to fashion and brand instead of price.

Celebrity sponsorship
It can be sports celebrities such as Yao Ming and Liu Xiang in China now. Nike and Adidas are the leaders in this. Besides sports celebrities, famous people from the entertainment industry or show business are also quite active in this because they have a big community of fans among young Chinese.

The normal way is to take those celebrities as their brand ambassadors or organize some activities with them.

TV ads
There are plenty of articles about this. And now there are some other ways to do that. For example, some companies like Kappa sponsor some movies to put their placement ads in them.

Big sports events
As mentioned before, China now is undergoing a “big sports event boom” from Beijing Olympic Games in 2008; China has now held three world-class sports events: Beijing Olympic Games, Guangzhou Asian Games and Shenzhen World University Games. Many other cities also following this trend: Youth Olympic Games will be held in Nanjing in 2014; China National Games will be held in Shenyang next month and countless games like world tennis games, basketball games…
In this situation, most sports goods makers are considering how to do big sports events sponsorship. Now there are mainly three ways to do it:
1. Official sponsorship
It’s the most direct way of sponsorship marketing. In this way, a company can increase its brand visibility greatly during the Games. However, it cost a lot which is beyond most companies and its effect is suspected by more and more people, especially after the failure of Adidas in 2008.
2. Undercover sponsorship
This solution is developing very fast in China. More and more sports goods companies now turn to undercover sponsorship. It allows their brands appear in front of consumers unconsciously. For example, the logo on sports equipment for sports delegation.

But the most famous undercover sponsorship sample was Li Ning’s promotion at the Beijing Olympic Games: the boss of the company, Li Ning, lighted the Cauldron as the symbol of China sports.
3. Media sponsorship
The cooperation with mass media such as TV, magazine or newspaper is also an important type of sponsorship. Like official sponsorship, media sponsorship also helps a lot to promote the popularity of a brand.

Online marketing
Online marketing has become a must in sports goods marketing because your customers are there. One in three netizens in China are students who contribute 80% of the market. And as the decrease in leisure time, increasing concern about convenience and individuality and demand for the latest information, the internet is becoming more and more important for sports goods makers.
Here are some suggestions for using it:

1. Community
The main purpose of building an online community around your brand is to have a group of people seeing, checking, trying and talking about your brand. And then those who are already professional in your products will share their experience with others, or “outer community”, and influence them.

The most used platforms are SNS and blog. Don’t forget the most popular SNS in China: Weibo. On these platforms, you can let your targets know you and interact with them, then gather them around you. You can get feedback from them fast from your community, so you can know what they feel about your products, what they like, what’s the trend.

2. SEM (Search Engine Marketing)
Precision marketing is the keyword of marketing nowadays. And for online marketing, SEM stands for precision marketing. According to the data from CNNIC (China Internet Network Information Center), 76.3% netizens are search engine users. Suppose you are the first one of the result tennis racket and there are 100 people preparing money to buy tennis rackets and 76 of them will Google it. These 76 people will see your brand. Compared with the cost of advertisement, SEM is usually more cost efficient.

3. Website
The website is like your online shop, or sometimes really a shop. It shows the image of your company, or professional, or young, or rebellious… and also a show-window of your products. Or you can also sell your products directly from your website like what Nike does.

The website has become so important that without an official website, a company will probably suffer from credibility problems.

According to a report recently released by Baidu, more users accessing the Internet via a mobile device than PC between 7 to 10 AM in the morning and between 9 to 12 PM at night.  Mobile Internet usage peaks at 10 PM, on the other hand, PC Internet usage peaks at 8 PM. This suggests that mobile netizens tend to be younger than PC netizens and stay up later at night because in China, the younger generation, born after the 1980s, 1990s, usually stay later at night. And they are the targets.

This article gives a rough map of China sports goods market. When entering the market, a company will need a lot more details for sure.

Do you want to develop in China sports goods market? What’s your target in the market? What strategy will you take? 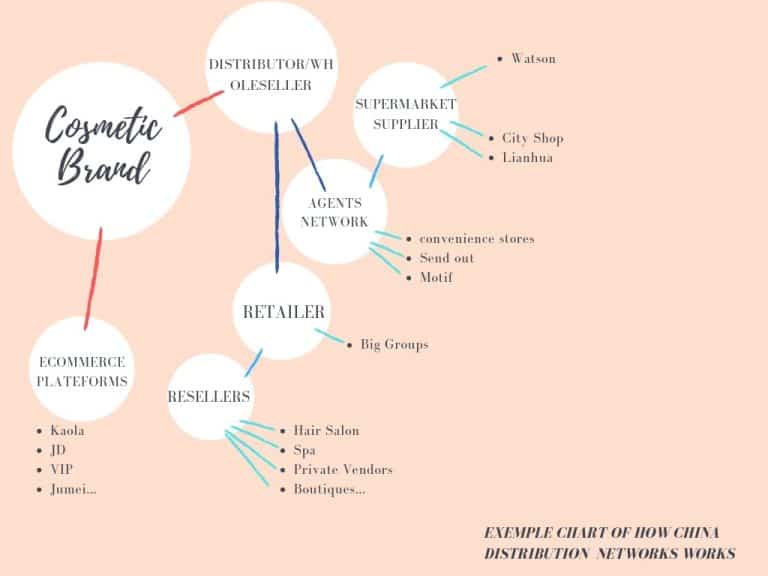 Finding the right local partner (distributors) to distribute your products is never easy and it is particularly true when it comes to China. The consequences of a bad choice can be dramatic for a company: poor sales and production relegated to the background by the distributor to the benefit of another brand, loss of its… 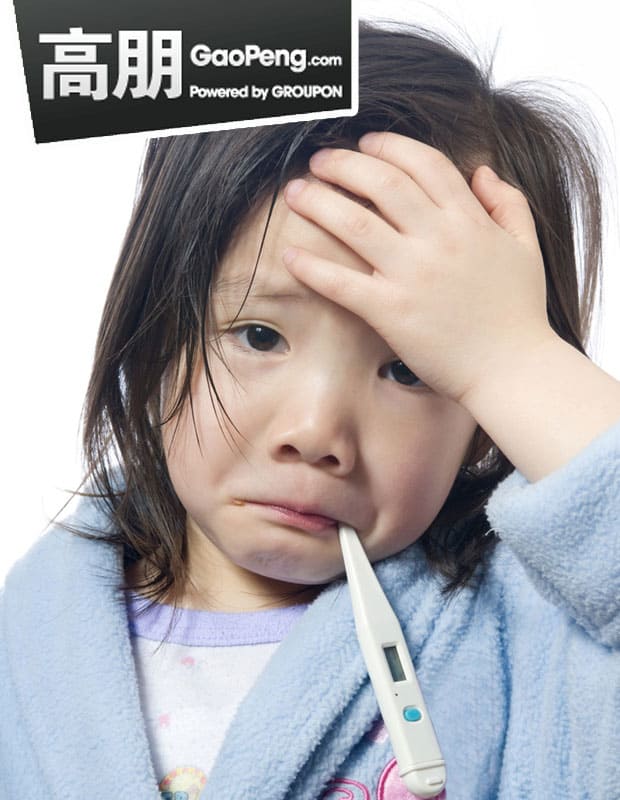 In business, as akin Charles Darwin’s theory of evolution, organisms which can adapt to their environment have more chances to survive than those who don’t… this is what he calls ‘natural selection’. In our modern economy, even if companies evolve in a globalized world they have to adapt to local environments. Just as with Darwin’s theory, there are as many… 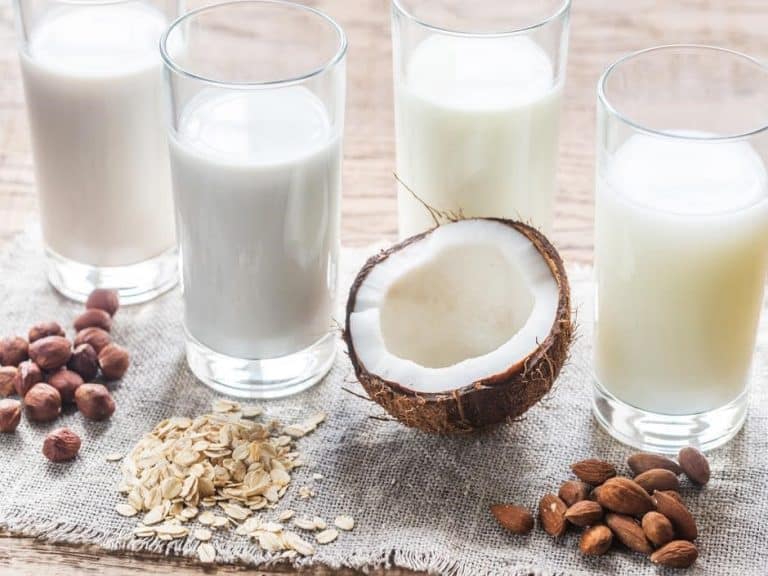 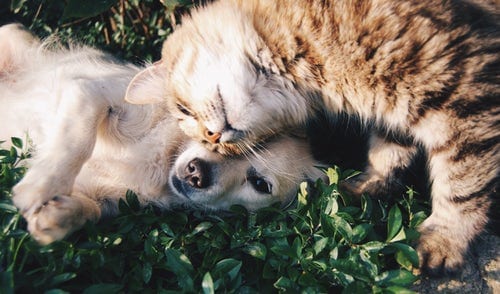 More Chinese households are hosting pets with China being the 3rd largest pet owning country after America and Japan, with more than 100 million pets. By 2017, the pet market industry had reached 167.8 billion RMB. The pet market size was estimated to have an annual growth rate of 32.8% from 2010 to 2020, according… 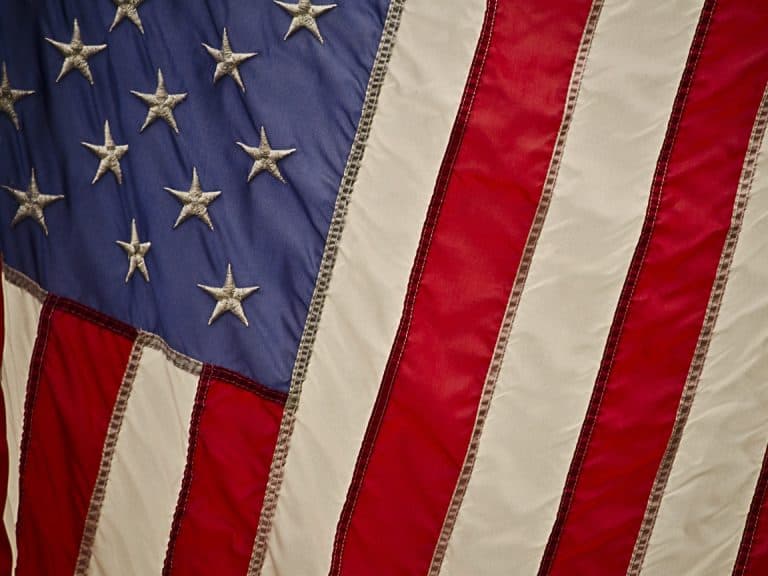 Over the past 30 years, China has been transformed into a powerful economy with a vast capacity for manufacturing and exporting. Many US manufacturers have felt unable to compete with its ability to churn out a never-ending stream of cheap goods. However, as its wealth has grown, it has increasingly become a destination for export,… 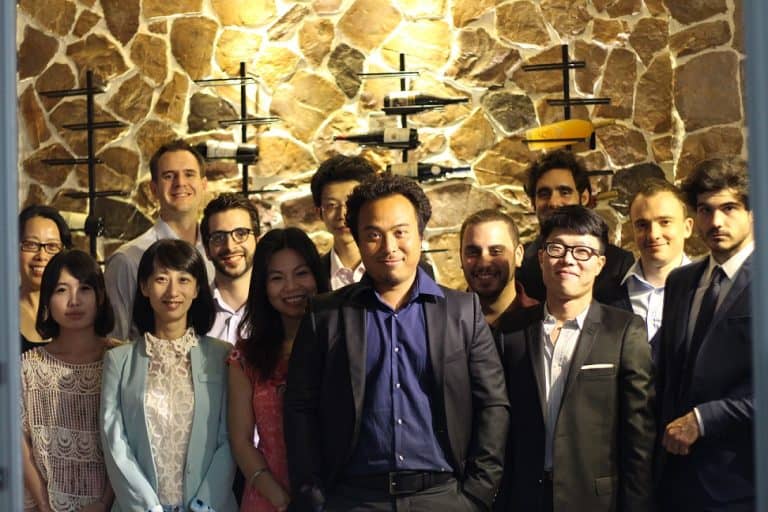 Open a WFOE/WOFE in today’s China: Step-by-step The structure of a WFOE/WOFE (Wholly foreign owned enterprise) is still a popular yet complicated business vehicle many foreign companies choose to enter the Chinese market.  They prefer this legal form because it allows them to act independently and there is no need to collaborate with a Chinese…