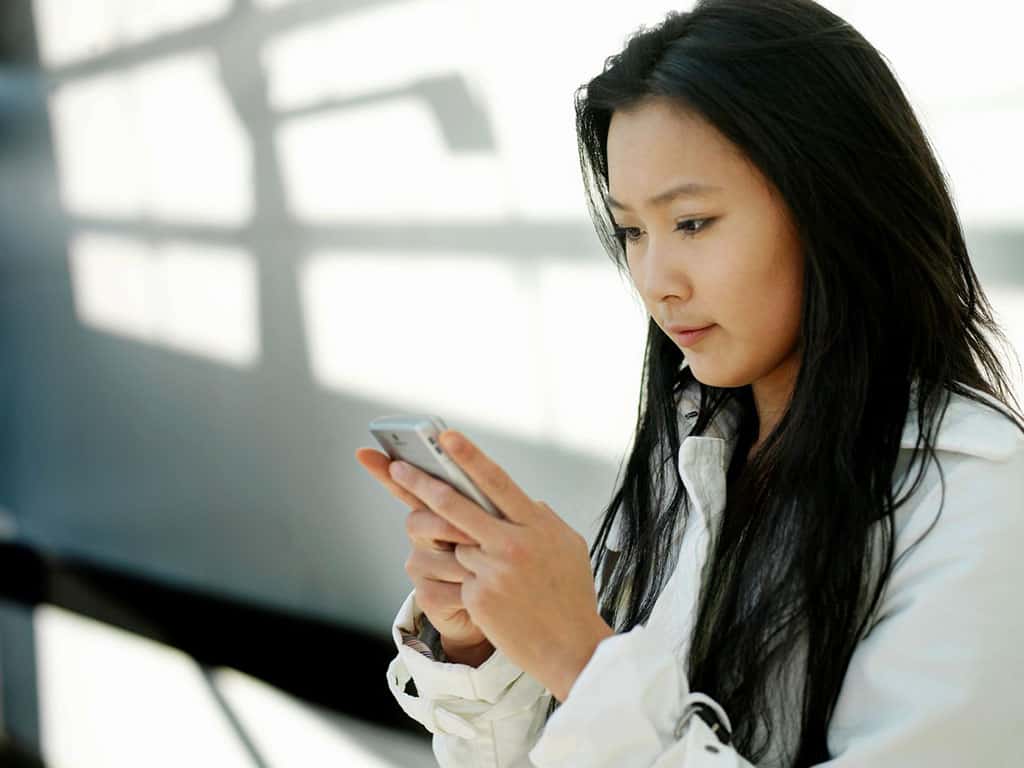 How to Market your mobile APP in China

You have probably heard millions of times about Chinese mobile booming market and the success of applications on smartphones. It is a huge burgeoning market where all the companies are trying to be the best. However it is not such an easy task, since there are many things to know about this market. You don’t market the same way your website and your application on a smartphone. Here we will detail with you the key solutions to market a mobile application.

There is a huge potential of Chinese customers with 550 million Chinese smartphones users.

Second Chinese are not really willing to pay for mobile applications, Chinese people are considering the new wave of technology as a way to make their everyday life easier. Here below in the graph you can see that compare to United Kingdom where users have at least 8 paid applications in their phones, China smartphone users only counted 2 applications paid in their smartphones.

Third, Chinese people are really selective about the choice and the selection of their applications.  They need to have a wide range of choice among applications. Most of downloaded applications are still mobile games. Here below a graph showing you how important apps are for Chinese people.

Here an article about the: Top 10 most popular mobile apps in China.

Fourth the structure, you have to choose your mobile application partner, forget about Google play, Google has already been kick out of china. There are more than 500 application stores…You might feel lost among this numerous number of applications stores, they all have different functions, some are more about games, others tends to be more social…etc. Among this fierce competition, there are 2 main keys players.

Now that you have understand the Chinese landscape of mobile market, you need to think about the content of your application. Have you ever heard about this slogan: Think Local, Act local? You have to adapt your application to Chinese audience and even more than websites. Why? Because you have mobile Chinese habits, the way to perceive mobile app is really different from the West to Asia. For example you have to keep updating new features, special items when its Chinese new year, the information that you will display on your app has to be really clear and easy access, don’t create too much sub divisions, you will easily lose your Chinese target.

You have to create a unique content, depending on which kind of strategy you will decided to choose or to rely on. Most of the companies are using mobile applications as an adding value or an extension to their websites, but they don’t optimize this tool at all because they only want to be present on all these kind of channels. Be creative and original, find this idea that will make the difference from the others.

I am sure that you all have seen this dancing app everywhere declined in many other country languages. This dancing application is called “MyIdol” where you can designed miniature face of yourself and then choose your best apparel to dance. This app has been a huge success and not only in China but also all around the world.

This is a really creative application, more, you have the ability to share it with your friends.

Integrating Key tools in your application

There are some tools that you really need to integrate in your application. Here some of the keys elements:

First you have all probably heard about the QR code. There are everywhere, you can actually scan it and you can get the information that you need. QR code can be used in different ways: you can integrated it in your app in order to let your audience enjoy promotions or coupons deals, or you can also lead your customers to the other Social Medias Pages. The other way is to use this QR code as an interactive and creative way, how?

Take the example of application Tesco in South Korea, make your grocery shopping in the subway, the idea is to scan the products that you needed and after scan, it appears on your phone. This has hugely increase the sales increasing by 130% online.

Second, you can actually integrated relevant keys in order to help you to promote your application for example: localization tool, demographic specificities of your audience, user’s interests. The idea is to make your customers becoming loyal to your application, if you can catch the attention of this small targeted audience, then you might get higher returns on investments.

Promote your application on Chinese Web

Many marketers will actually tell you that it is hard to collect personal data of your customers through mobile applications. Mobile application has its own language and you have to know how to deal with it.

On the Web interface

Have you ever heard about guest blogging? It is actually working the same way as create articles linked to your websites in order to gain visibility on Internet.

Let’s talk about CPI, CPC, CPM and PPD…What are these? To summarize these are all tools allowing you to monetize your app. How is it working? One user will download an app, an advertising screen appeared, if the user download this advertiser app, the first one get money.

To conclude, market your own mobile application is not such an easy task since you have many different subtleties to market your website.

Mapping Mobile: What does it take to Crack China?

The importance of Qihoo 360 to promote your brands in China 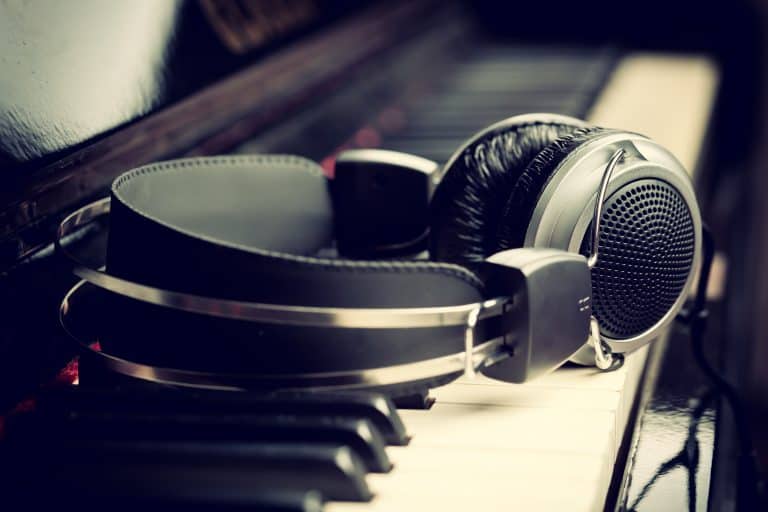 In a country where a large part of the population (more than 75%) listens to music, China’s music market is still very underdeveloped compared to major producing countries like the United States (1st) or Japan (2nd). Developing and commercializing music in China remains a huge challenge for those willing to enter the market, the reasons… 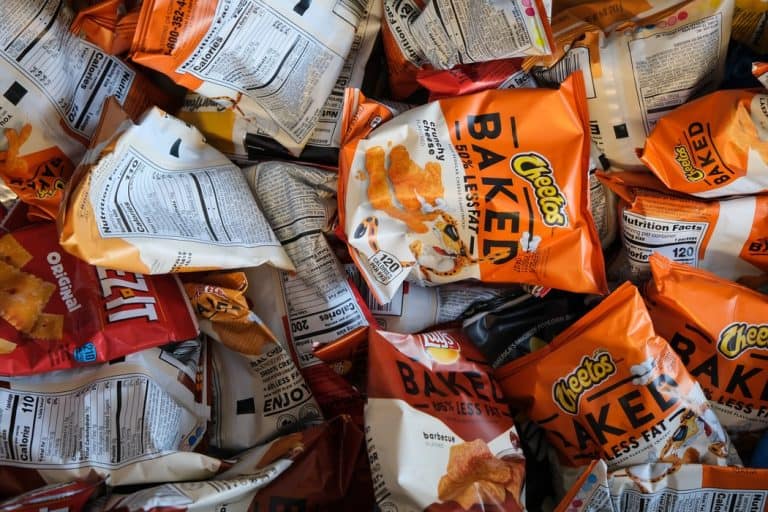 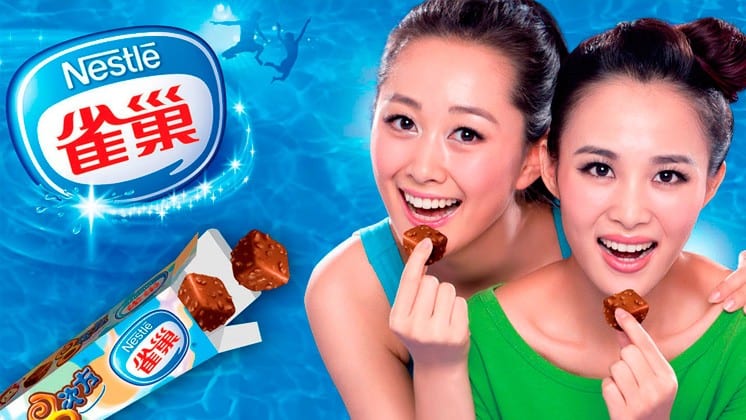 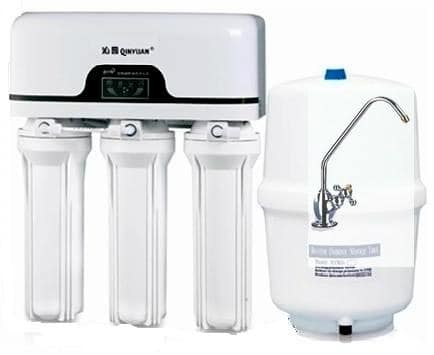 The water filter market in China has been expanding at a fast rate these last few years. According to PIM China, a market research company, 70% of the national public water is non-drinkable and extremely polluted. The Chinese government even found during their research in 2011 several toxic substances such as mercury and arsenic. The…

As a result of urbanization, growing disposable income, and social media influence, the China’s beauty market is facing a burgeoning demand for higher quality, premium, high-end brand products. However, Chinese customers are proven less and less loyal to brands given the wide range of choices between national and international beauty brands in the Chinese market…. 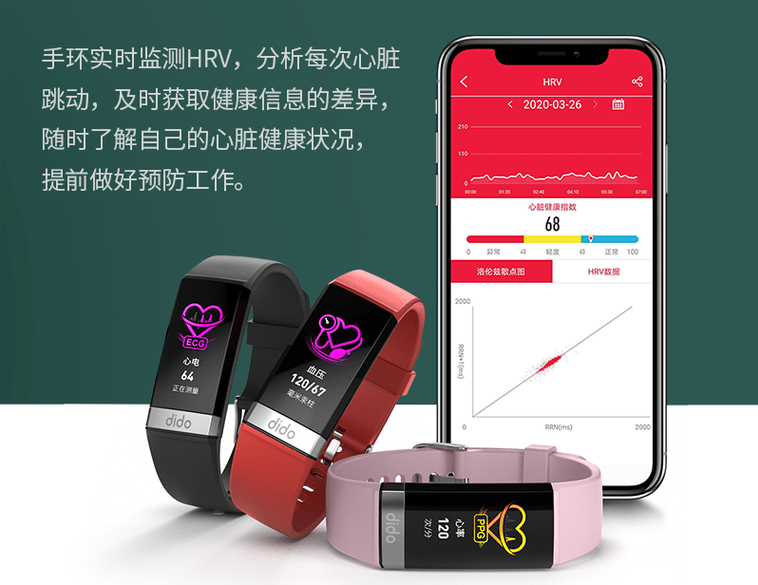