What is the Situation for Tokens and Blockchain in China ?

June 11, 2018|Investment and financing in China 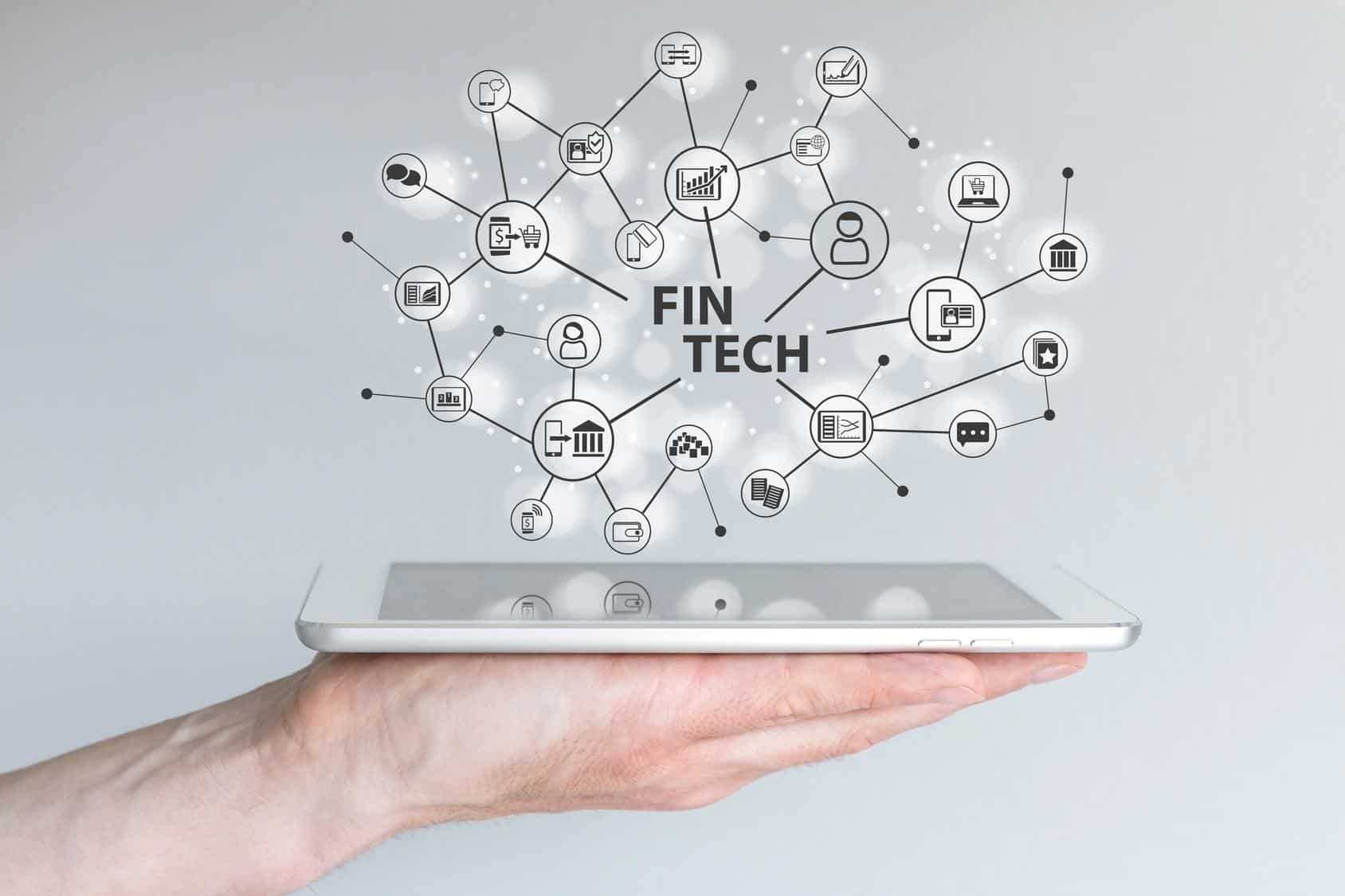 Bitcoin, ICO and blockchain have become over the last couple of years popular word in China. Government is still focusing on regulations about FinTech sector. As China is one of the most dynamic country in terms of digitalization and trading, it is interesting to follow the development and the future of this market. What are the results of the previous measures aiming to decrease ICO intake in China ? How is blockchain technology taking ground in China?

This article is an update for our previous article on ICO in China.

Recently, the Central Bank officers have publicly stated that at present, the rectification and suppression of the Bitcoin trading platform and the initial coin offering platform (ico) in China have basically been completed.

The China Banking Insurance Commission recently released news paying close attention to the interest rates of individual lending to combat illegal fund-raising. China continue to guard against internet financial risks. In fact, after the publication of the “Prevention of the financial risk of token issuing” on September 4, 2017 by banking institutions and government agencies, all digital currency exchanges in the country have suspended their trading before October last year. All ICO platforms and Bitcoin transactions have safely exited the Chinese market.

This announcement issued this time is a reminder for speculators who believe that they are doing investment. China firmly delimits the virtual currency, considering the trade as risky. Unlike stock market, virtual currency is not protected by law.

Although China banned bitcoin transactions, bitcoin transactions are global and outside of China they are still hot. It is worth noting that after it was banned in China, the price of Bitcoin has not been negatively affected. In addition, there has been a new round of spectacular increase.

Bitcoin prices have continued to soar, with the highest rate exceeding US$20,000, which has attracted a large number of investors. At the same time, illegal financial activities involving Bitcoin and various types of virtual currencies are spreading.

Draw the line between token and blockchain

Although people have a divided opinion about the token’s market, in the side of Blockchain, businesses are running very well. BATJ (Baidu, Alibaba, Tencent, and Jingdong), the four most powerful companies in China, have been clear to not touch ICO. They are more focused on applying the blockchain technology to their businesses. Because it is also strengthening the R&D investment.

“identifying the blockchain as ICO is the 2017 biggest fallacy” said Ant Financial Services Group (company backed by Alibaba) related person. The blockchain is the underlying technology of Bitcoin. Bitcoin is the first application of blockchain technology.

Blockchain projects are accumulating in China 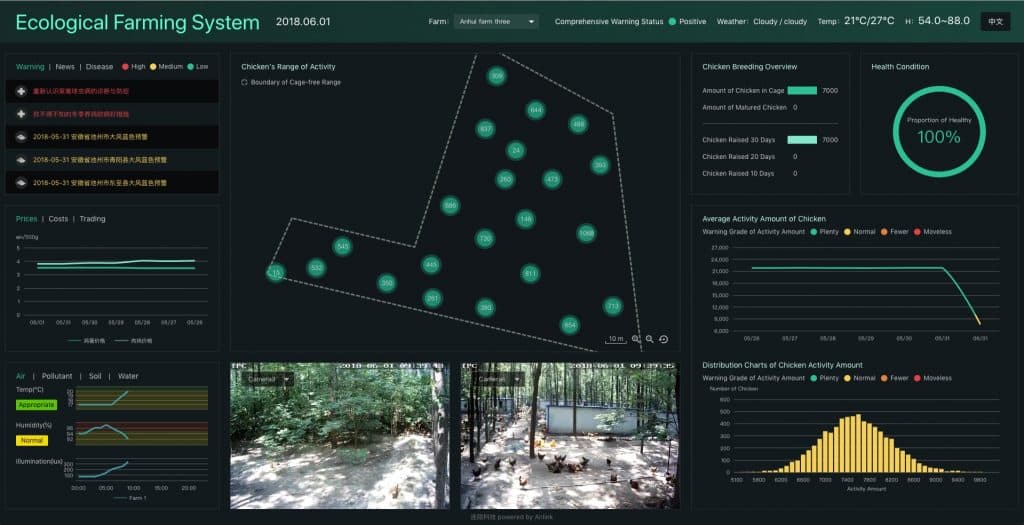 Blockchain technology is using in different way, and for different industries.

ZhongAn built a new chicken farm with the assistance of local authorities. Inside, each chicken will have a wearable attached to their legs, which track their daily activities. All the information, as well as shipping records, will be uploaded to the cloud and secured by blockchain. When consumers receive their chickens, they can scan a QR code to see the birth and slaughter date and how many steps the chicken walked.

While in local supermarkets, regular chickens are usually sold for around RMB 60,frozen Gogochickens are sold for RMB 238 ($37) each and chilled cost RMB 268.

You have a project to start in China ?

At this stage of development, China has a lot of booming industries. This is a promising and huge market with its own culture and way to function. GMA can help you to break through the Chinese market. Here are some advices for your business in China.

Why a project such as Gogochicken has gained a lot of success?  Chinese people are very concerned about the food safety in China. Even if in supermarkets, there are indications on each package, they don’t rely a lot on what is writing on. The growing middle-class in China is coming along with the increase of the average revenue in China. Consumers began to search for quality and healthy products.

You need to be present on internet. Chinese consumers are very active to search information. Specialists or not, they have their specific platform and methods to do research and to make their decision. There are people saying that “when you gain Chinese market, you already gain the world”. China’s society is the most connected in the world.

Internet make easier to do business in China, offering new tools and new way to reach your client. But it can also bring negative impact if you don’t manage your presence online. Information are spreading in a quick pace over the network. For more information about the growth of P2P (Peer-to-peer) in China, you can take a look on our previous article here. 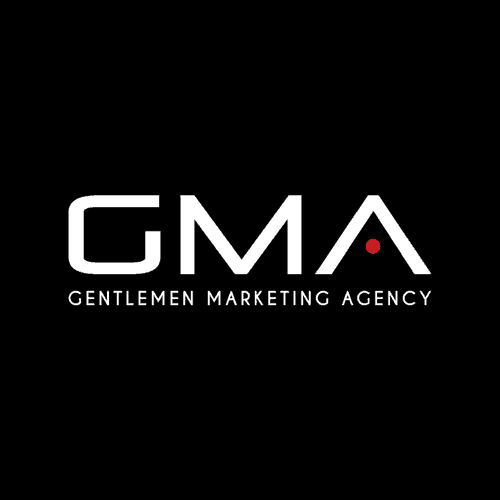 GMA is specialized in the digital marketing in China. We follow the lastest marketing and technology trend to provide our client the most effective way to develop their business in China. We are also a finance & forex marketing agency in China.