The situation of the champagne market in China in 2013 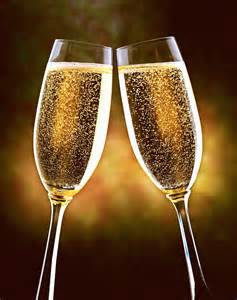 The champagne sales in China had surpassed the million bottles in 2011, giving great hopes to champagne producers concerning the future of the market. But what is the situation now?

Champagne sales in 2012 have decrease of 4,4% in general. But when we look closer to the figures, we see that this is because of the decrease in Europe. For example in France there was a 9% decrease, and France is the biggest market for champagne. In fact in the other countries, the market continued to grow. In China, 2 million bottles were sold last year, which makes China the country with the biggest growth rate within the 15 first markets (source : l’est éclair). 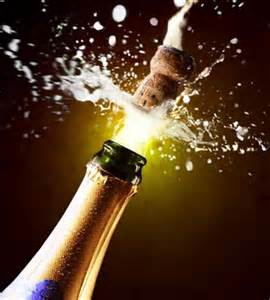 A strong competition with red wine and cognac

In fact red wine has been existing in China for more time than champagne, and Chinese consumers are more used its taste. The same with strong alcohols: traditional Chinese alcohol is “Baijiu”, a 50 degrees rice alcohol. In fact 900 000 liters of champagne were consumed in China in 2011, compared to 1,3 million liters of red wine. Some say it is because champagne’s taste is too acid for Chinese customers, or because Chinese people are not used to drink sparkling wines. While the color of red wine is a symbol of luck in China.

The price is also very different: you can find a red wine for 50 Yuan in China, while champagne starts at 500 Yuan. This is because the champagne producers want it to remain a luxury product.

But the Chinese government did a law to encourage the development of the market in the country.

The recognition of the Champagne name

In May 2013 Chinese government announces that it would recognize only the champagne made in the French champagne region, and that other sparkling wines could not use this name. This is a victory for the CIVC (Comité Interprofessionnel des vins de champagne), made by the champagne producers and the vineyards owners. In fact they have been fighting for a long time against counterfeits, and they think that this law is the best protection against misuses.

For example in the US almost 50% of sparkling wines are called champagne while they’re not even from France. You can still find there today “Californian champagne”. The CIVC hopes that this Chinese law will influence the US and Russia to also protect the champagne name. 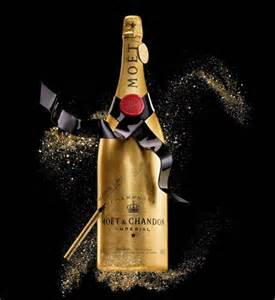 Even if there are some obstacles, the Chinese champagne market continues to grow, and it has been growing since 2006 when champagne entered the Chinese market, and when the sales in the country were not more than 300 000 bottles, compared with the 2 millions of last year.

Even if some people are skeptical about this market and think Chinese people prefer red wine, others are optimistic, like Wang Wei, director of CIVC in China. In fact he says that the CIVC has great expectations for China, and that they expect the country to reach Japan’s sales, which is the first Asian market.

And if some are pessimistic, others see the possibilities: the champagne rosé is very appreciated in China, especially among women, for its pink color and its sweetness. It should be developed more in the country. In fact women have more and more power and money, so this market should continue to grow. Here is another opportunity for Champagne in China.

Champagne should then have a great future in China, and brands should care more about this country and invest more.

If you want to know more you can read this article about how to develop the champagne market in China, and this one about best practices for the luxury in China.