On the Weibo, it’s got trendy to dress dogs in pantyhose and then share photos on Weibo. It’s really funny :p, I promise.

Bring out the sexy side of your dogs

Dozens of Chinese Internet users have shared photos of their dogs dressed in nylon tights. This new phenomenon on the Web is booming via social media in China and is about to become an international phenomenon. These photos showing dogs in sexy outfits have been shared thousands of times. Nylon stockings, high heels and even rabbit ears the creativity of master is without any limit. This is on Weibo which is the Chinese Twitter, that people began to share these funny photos. 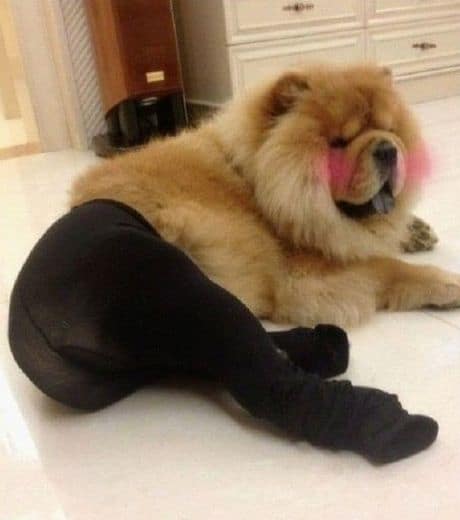 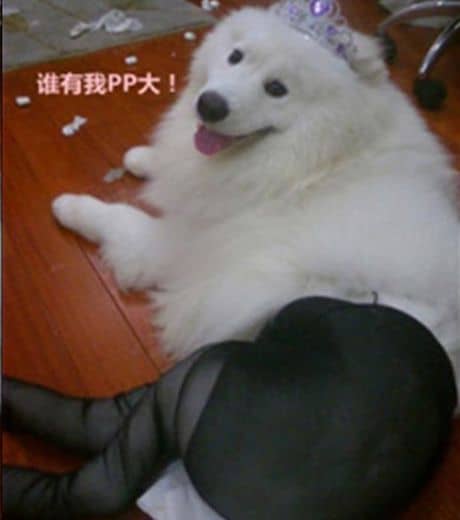 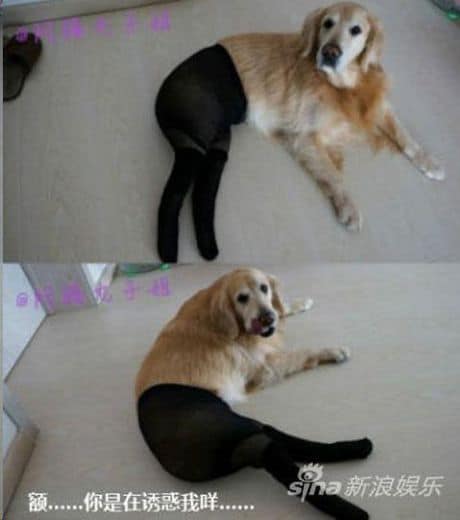 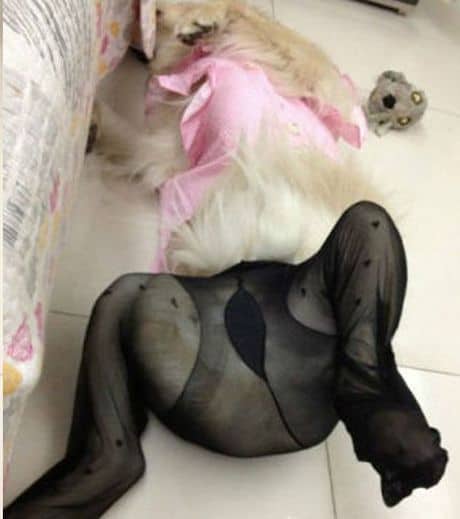 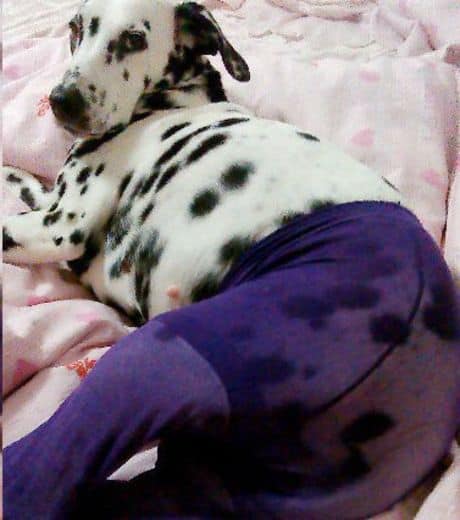 How did it start?

The first photo that has been downloaded was of a white dog whose master had taken care of making him dress in beige tights. When published it has been commented by more than ten thousand times. 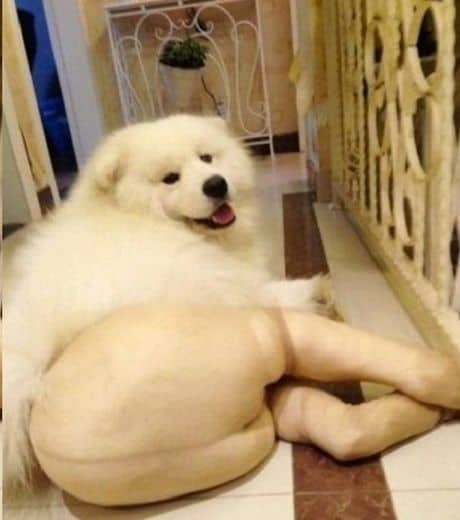 Other shared photos are of the same style. Dogs are for the most part with their elongated hind in the foreground. Some owners have even thought to push the envelope even further in their footwear animal shoes with high heels or even rabbit ears in a “Playboy” style. Of course, this trend has been commented a lot on social networks. 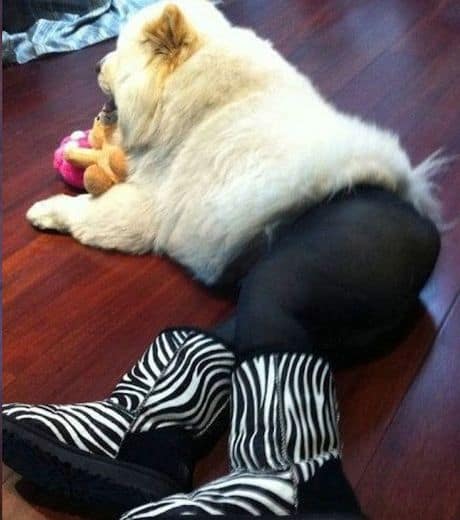 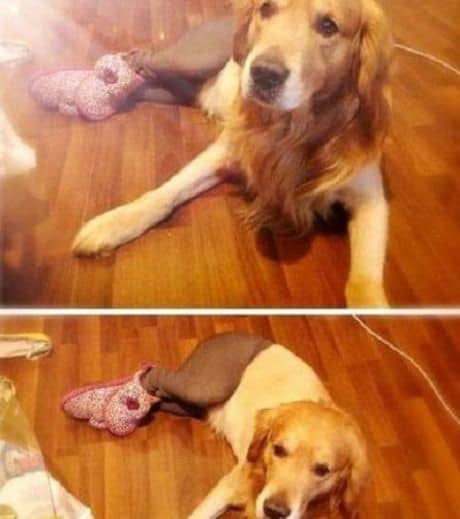 Some applauded and took this new fashion with a smile, while others were much critical. Indeed, they find this act very strange and immoral. Defenders of animals’ rights were shocked and said people should not tolerate this kind of behavior they described as shameful.

Former Buzz of that kind

But one should notice that this is not the first time dogs are dressed as humans. In February there was a precedent with Bodhi, a three years old dog, who was dressed as a human by its owners. Even if the dress style of Bodhi was much less showy than dogs in nylon tights, one must admit that the bottom line of this Buzz was the same. 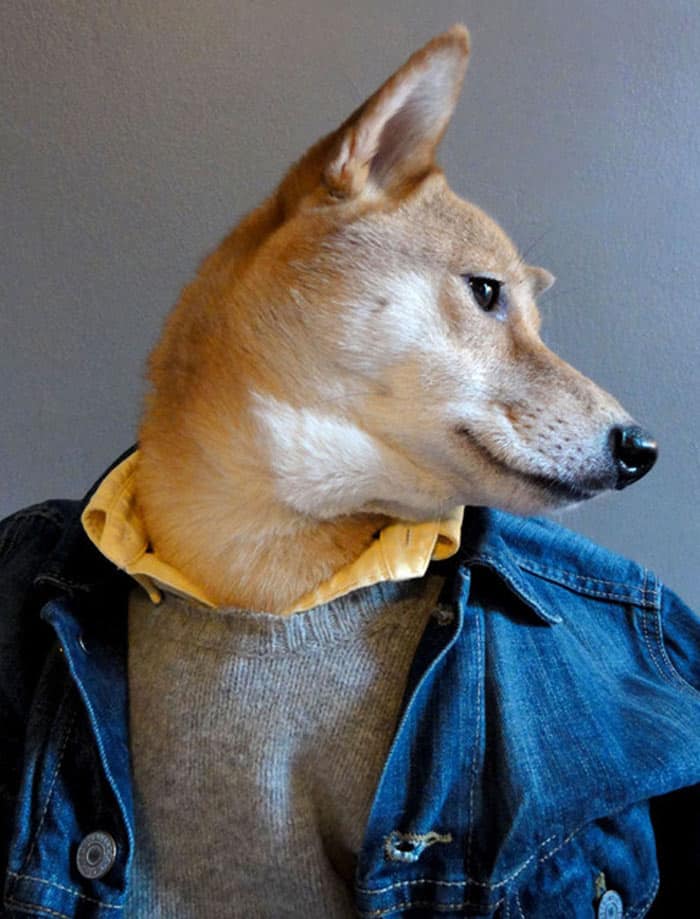 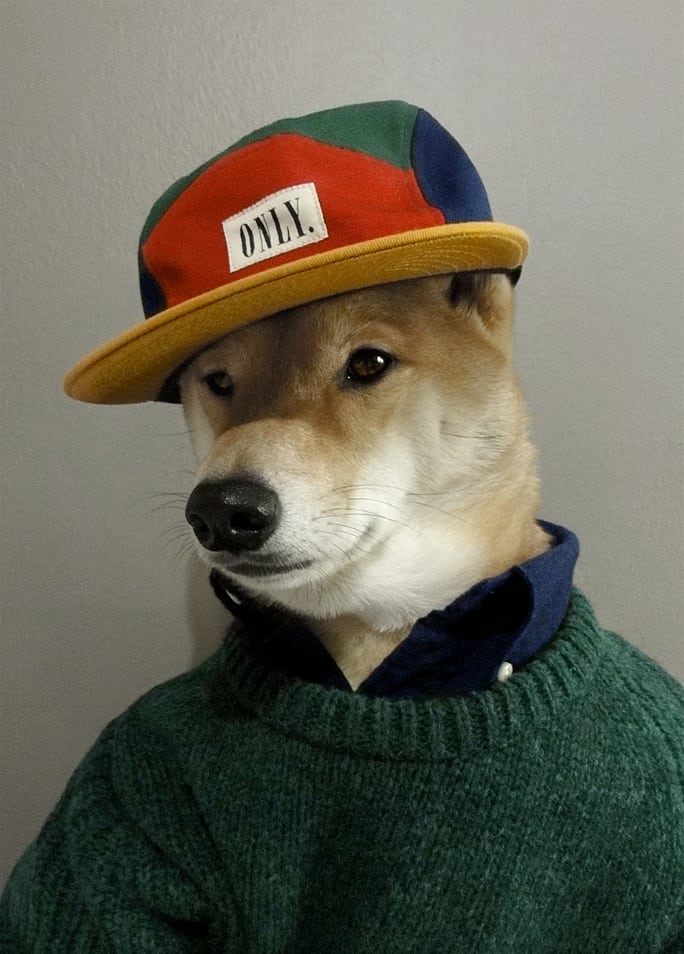 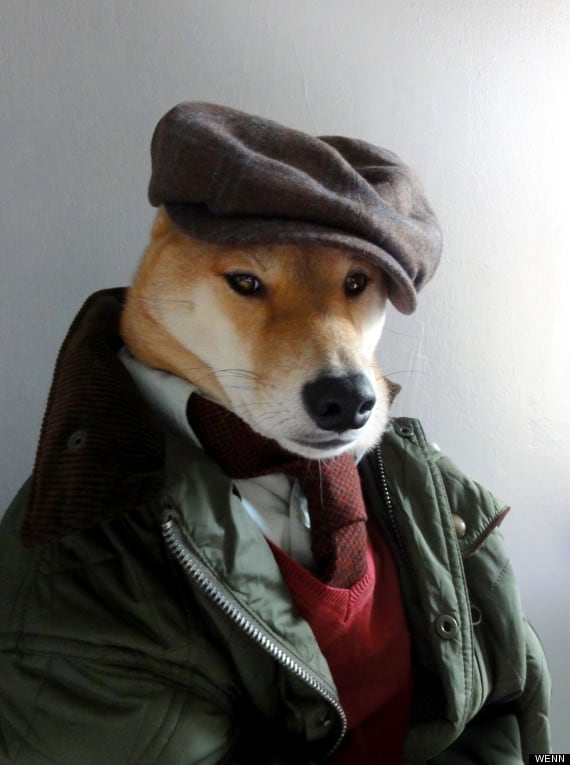 In a completely different style, you have probably heard of Tonik the dog with a face similar to a human face. In last February he also created a sensation on the web. 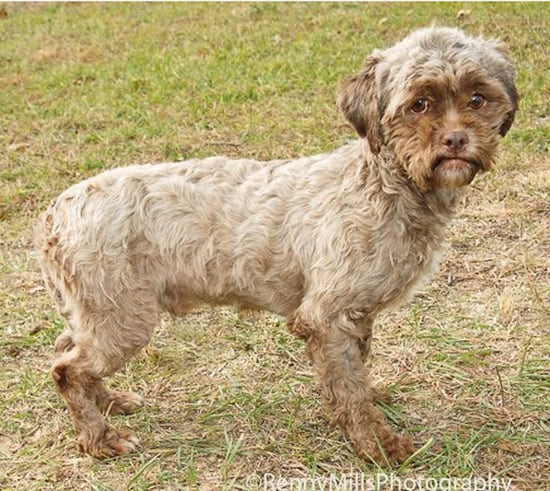