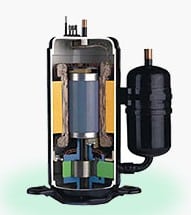 Refrigeration compressors can be divided into two fields: fridges and air conditioning. After the great investment of the government, the compressor industry enjoys a 100% annual growth. While after the influence of government investment fade away, it will experience a decline period. Then due to the demand of market, it will recover again.

The production capacity now hits 100 million while the demand of the market in 2011 will not surpass 60 million. there are several factors influencing the market.

However, it is weakly possible for the fridge market to skyrocketing like that in 2010 again.
The growth will stay at 15% or so annually. After the market becomes mature, the demand for improvement and upgrade will keep dramatic increase and decrease away from the market. In one word, although the performance of the market now is now satisfying butt it’s still at the stage of growing and the prime time will come later.

3.2 Major Players In The Market

Toshiba has expand their producing capability to 30 million. However, they have outsourced their shell production to local companies who use local machines.
Hitachi Nanchang is now capable to produce 6 million a year and factory in Shanghai can manufacture 18 million annually.
Zhuhai Ling Da boasted they are able to produce 16 million a year while this figure is probably less than 10 million.
Panasonic who uses Japanese machines now is capable of 12 million production.
Mitsubishi have no project until next year which will increase 1 million in production.
Sanyo, after increase in their productivity, can manufacture 8 million now.
Zhirui has a factory in Guangdong which can provide 5.5 million now and another factory in Qingdao which offers 3.5 million. They also planned to increase their productivity to 11 million.
Other companies like Qingan in Xi’an and Sumsung in Suzhou also has plan to increase.

From 2009 to 2011, the property market keep boosting is an impetus to the air-conditioning industry which also fundamentally influenced the air-compressor market. however, after the release of the new policy which curb the increase of the property market in august, 2011, the market will experience the decline for sure in the future. And this will influence the market for a long time.

The price of rare earth this year has increased by 2-3 times. And this material is key to permanent magnet. That explains why almost all the air-compressor manufacturers delayed or even cancelled their projects. However, after the manufacturers adapt their production to the other economic material, ferrite. This effect on compressor, and its shell production will be eliminated.

All the compressor producers have now shift their focus to air-pump and cloths dryer, especially air-pump which is promoted and supported by the government and they use the same compressor as that in air-conditioning. But the market is now still very small, say 1 million sales in China a year. But according to the government document, the size of the market will be developed to 5 billion RMB in 3 years.

As its main downstream markets, refrigerator and air-conditioning market, will probably decrease their growths next year. As a result, the compressor manufacturers also delay or even cancel their projects according to the situation. While the demand from the efrigerator and air-conditioning market is still there, so after the economy recovered, the air-compressor manufacturers would meet another around of demand. 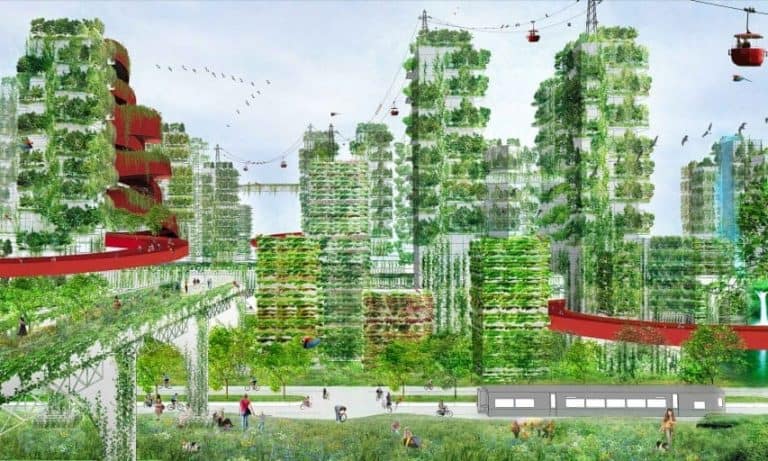 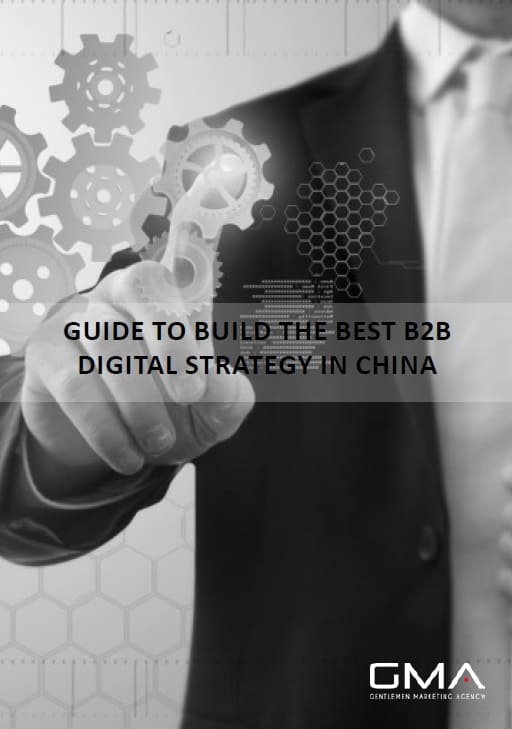 This article is probably the best article available to explain clients acquisition in B2B in China, using top digital Marketing strategies. When you initially think about B2B marketing, your mind might go straight to those direct and in-person methods such as connections made at trade shows, tried-and-true sales team relationships, and channel partner agreements that… 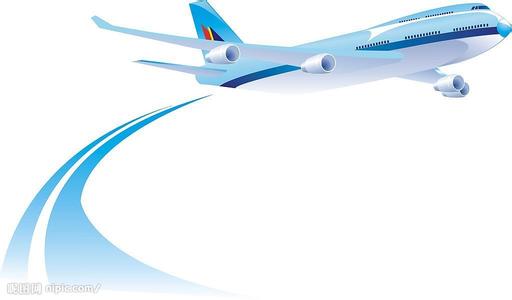 Aircraft market in China Today China is the second largest aircraft market of the world, and it should surpass the US before 2032. So many aircraft companies in the world try to take advantage of this market, knowing China doesn’t produce a lot of aircraft itself. This market represents billions of dollars and the biggest… 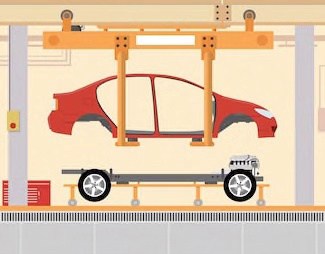 As of 2019, China has the largest automotive market in the world with 28 million cars sold in 2018 alone. What are the main factors for automotive industry growth in China? Urbanization and positive wages dynamics; Increasing economic activities and frenetic lifestyle; The growing availability of high quality cars; Constant updates in automotive industry and… 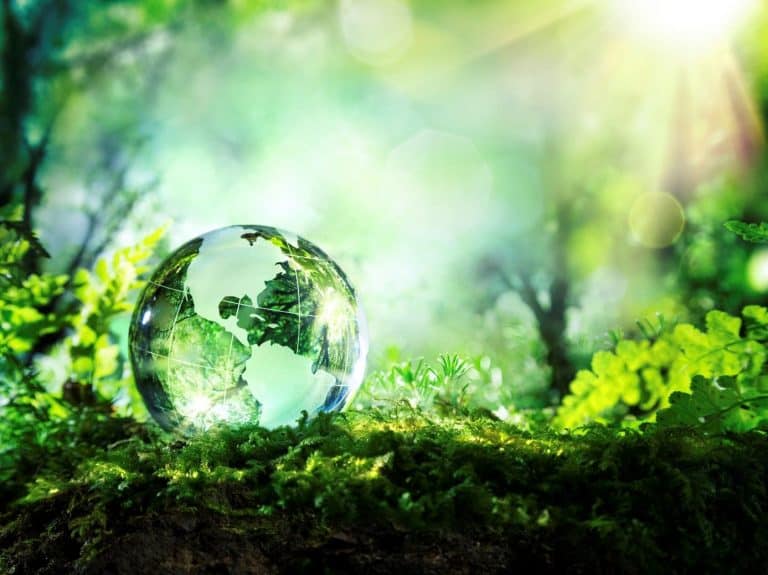 China, the biggest carbon dioxide emitter but also the leader of green investments. No need to be a genius to understand that two figures’ growth rate and environment are rarely a good match. But for a couple of years, the Chinese government realized the importance of building a green future and preserving its environment as… 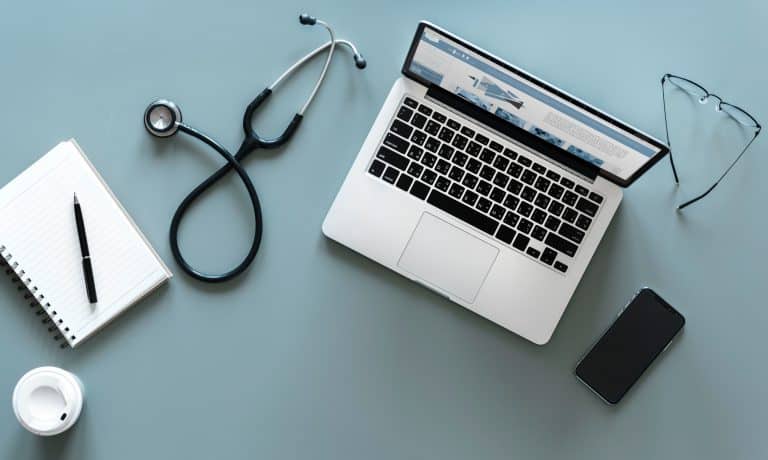 With the great demand for medical resources and an extreme shortage of medical infrastructure overall in China, combining AI with medical treatments can ease this paradox to a great extent. In the Chinese medical field, AI is already applied in medicine to examine medical scans and spot signs of diabetes, among other applications. However it…