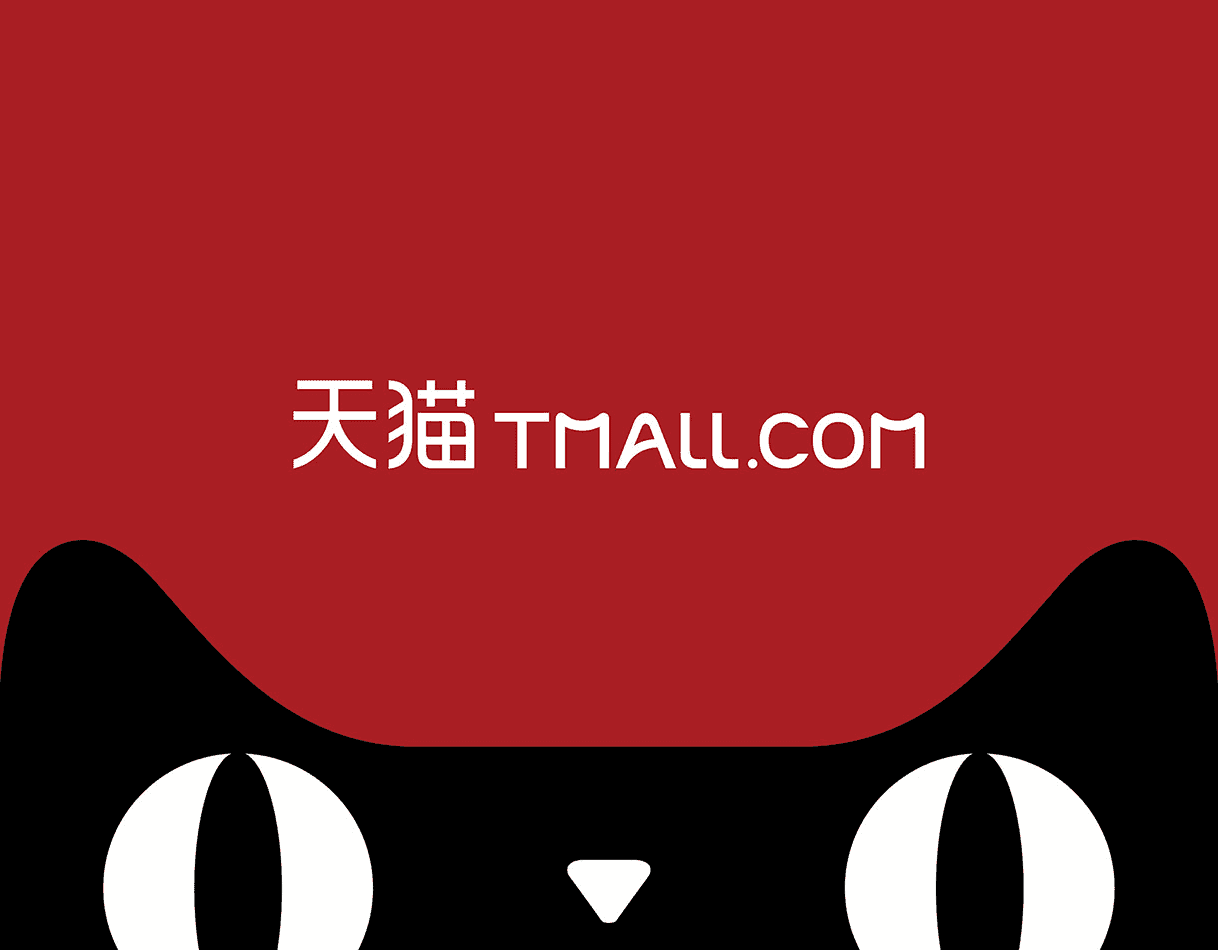 Tmall.com, also called Tian Mao (天猫) in Chinese is a business-to-consumer online retailer, cousin of Taobao and launched in 2010 by one of the biggest Tech companies in China, Alibaba. It allows foreign and local brands to sell their products. It offers a wide range of products such as apparel, foods, shoes, luxury brands, and other types of products. Tmall officially became an entity when Jack Ma, Alibaba’s founder, creates three different companies.

Tmall.com launched a few year ago Tmall Global, which allows foreign brands to register to Tmall and to access to the Chinese market. According to Tmall.com official English page, there are two ways to open a Tmall Shop: local brands on Tmall.com and foreign brands on TMall Global.

As they say “Operating a Tmall.com storefront is much like operating your own B2C website, offering autonomy from design to operations to fulfilment and logistics.”

More and more foreign brands are choosing to go online instead of opening physical stores. One example is Costco who choose to go online to sell to Chinese customers. On Chinese single day, Costco earned average revenue of US$3.5 million in only one day

Are you convinced? I hope you are. Here are several strategies to optimise your Tmall Store.

Do some SEO on Tmall

You may think that having an SEO strategy only stands for a search engine such as Baidu, but it is not the same. Just like on Baidu or even Weibo, people looking for a certain product will enter a couple of words in Tmall search bar. That is where having specific keywords displayed on your Tmall page will help Chinese customers to find you easier. You can optimise your Tmall content by writing an effective product description, having the right title, etc.

You can also use PPC (pay per click) through Tmall Zhi Tong Che (直通车 – see above). Just like on Google or Baidu, you can choose a keyword on which you want to be more visible. As the name suggests, the amount you will pay will depend on how many clicks you gain from this campaign.

Advertise your Tmall Store via banners

Another advertising tool offered by Tmall is called Zuan Zhan. Thanks to this tool, companies can promote their Tmall store through banner ads on most visible areas on Tmall. How do you pay for this service? It is a CPM system (cost per thousands of impressions).

If you want to quickly raise your brand awareness in China, you should partner with key opinion leaders. A key opinion leader is a person with a strong online presence and most importantly, an influence on numerous Chinese netizens. Some of these KOLs are actors, singers, or simply online celebrities.

You can leverage these partnerships by collaborating with a local Chinese celebrity for example for your Tmall banner ads or any other advertising campaign on Chinese social media.

Last but not least, you should leverage tools such as social media platforms. The main social media in China are WeChat, Weibo, Qzone, QQ and Ren Ren. WeChat is the first social media platform in China. It is estimated that about 7 out of 10 Chinese netizens use WeChat. WeChat is an instant messaging mobile app developed by Tencent. Another very famous app is Weibo, a microblogging platform with more than 222 million active users in China.

You can draw traffic for your WeiBo account for example by posting flash promotions, or discounts. This is actually what Bjorn Borj did with their Taobao store by posting an promotion ad on their Weibo account. It generated according to Synafi more than 85 comments and 311 shares.

The importance of ‘Tmall Global’ for western brands

Tmall : A Gateway to success in the Chinese Ecommerce world?

5 Tips to Maximize Your Digital Strategy in China 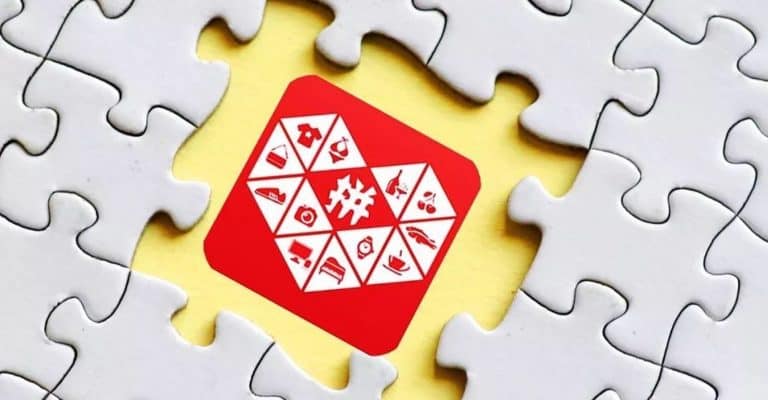 PARENTAL ADVISORY: THIS ARTICLE MAY CONTAIN SOME CRITICAL INFORMATION ABOUT CHILDREN EXPERIENCE IN CHINA. DO NOT REPEAT IT TO YOUR KIDS OR BE PREPARED FOR A TREAT. Why is Pinduoduo a great place to sell toy in China? Pinduoduo, the unique, the one. Pinduoduo in China could remind us of the story of David fighting… 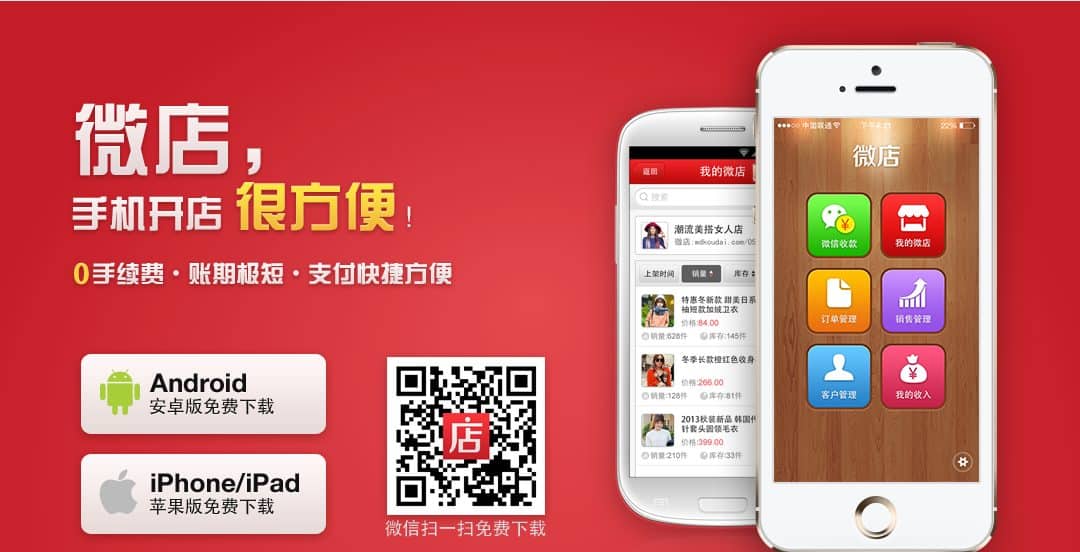 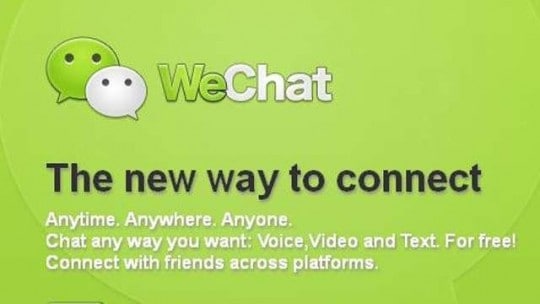 WeChat is starting to compete with Alibaba’s e-commerce platform If China is the most popular instant messaging application in the world, Chinese still have difficulties to trust developer like Tencent Holdings that owns the number one application for instant messaging : WeChat. In spite of all the marketing efforts and reassuring, customers are not fully willing… 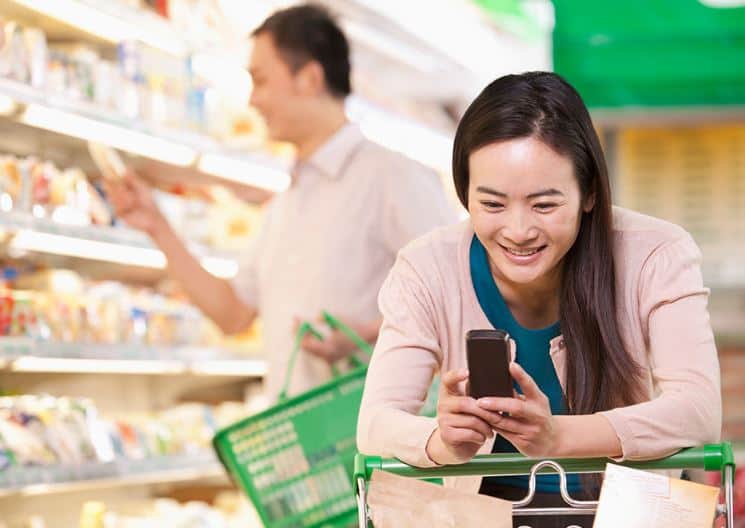 Wechat, a bright future towards a m-commerce plateform in China  You have probably heard about millions of times of WeChat and its dominant success in the Chinese market…but what is particularly interesting in Wechat case is not only the fact that it is a powerful social network but how Wechat succeed to optimize it towards an… 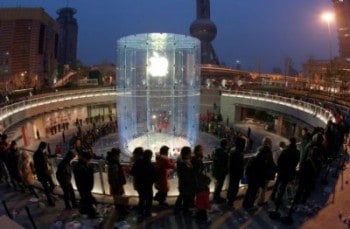 Different brands from around the world are now entering China’s online market. With the Chinese getting the top spot as the biggest internet population in the world, everyone wants to join in, though it is not as easy as it seems. The Chinese online market is very complex and complicated, and there are a lot… 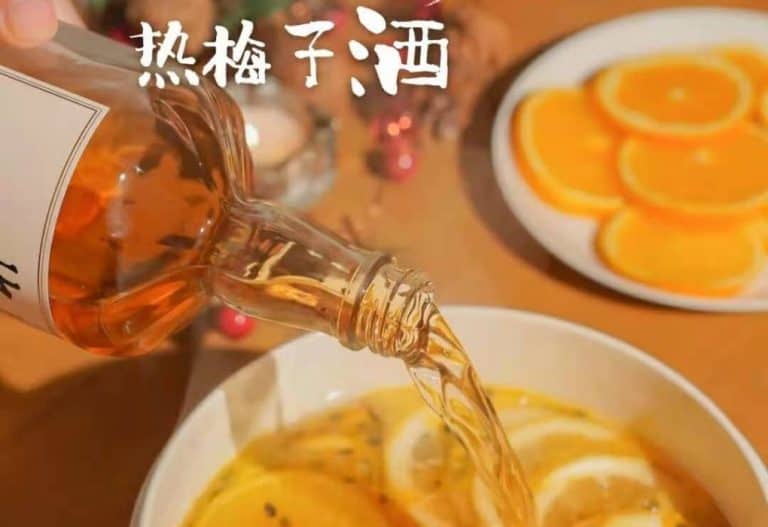