In China Plastic surgery is booming 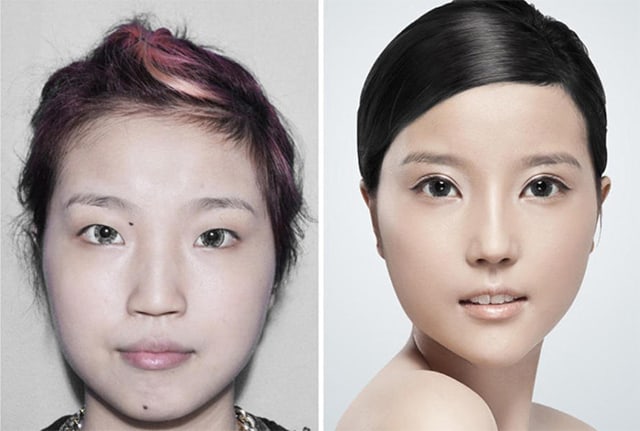 In China Plastic surgery is a hot trend , and South Korea has become the cosmetic surgery Mecca for East Asians as it is now the world’s biggest market for plastic surgery.

Here are the reasons why plastic surgery is meeting with success: 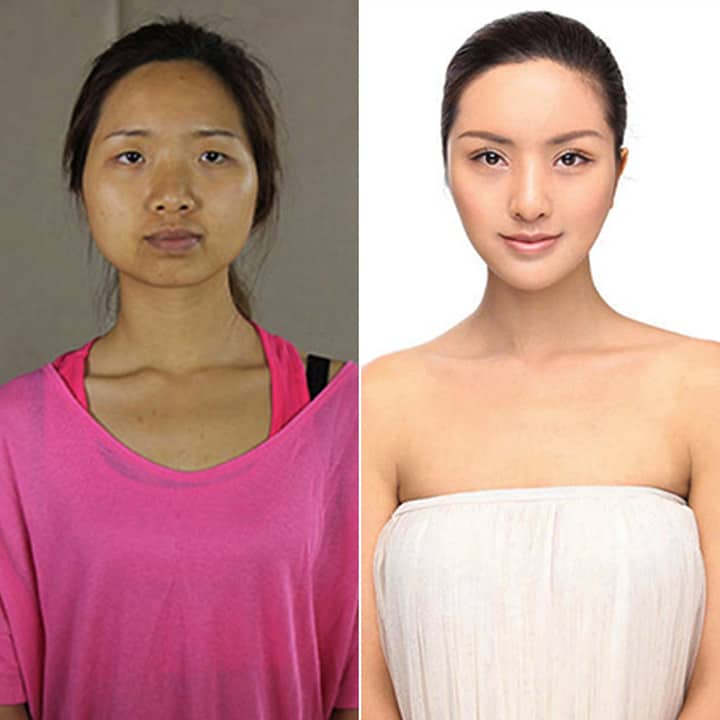 According to experts, most of the cosmetic surgeries which women have undergone are considered “Westernization” procedures and South Korea has the highest worldwide per capita rate of plastic surgery. Mostly because people are in a quest for a stereotypical vision of a western face .

What motivates people to have plastic surgery?

Besides their wish to look more “western”, which is considered to be a desirable aesthetic feature among many Asian cultures, people have other reasons to resort to aesthetic surgery.

Some sources say that the rise of K-pop has encouraged the trend of going under the knife. The search for a “western beauty ideal” is more evident in K-pop idols than in the ordinary people and has a direct relationship with their expansion in the international market. 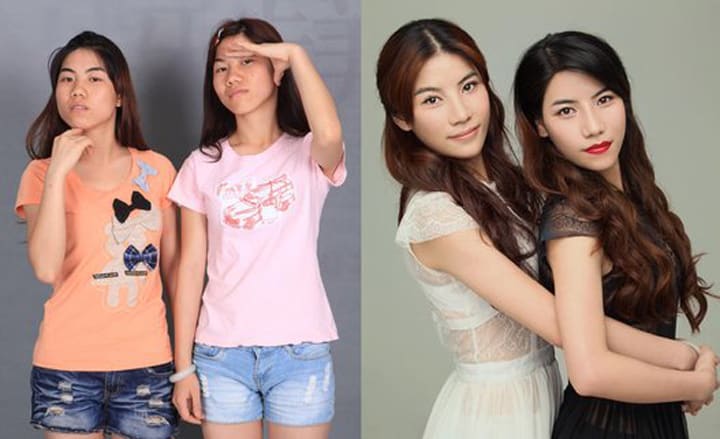 Cosmetic surgery is most popular among women struggling to find employment. Women are still being discriminated onthe way they look in the workplace, with employers often paying attention to physical attributes. This race against time is something that most women are battling.

Looking forward, most women are concerned that they might lose their jobs as they get older, saying that despite their backgrounds, appearance is as important as education. 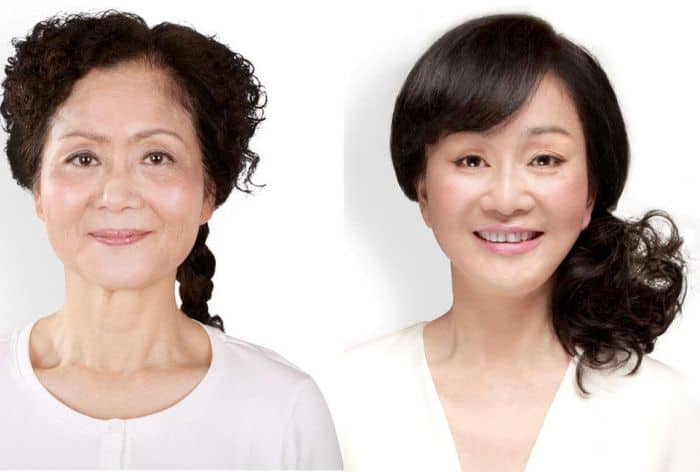 Therefore women invest in surgery hoping that it will help them improve their careers as well as their social lives.

“The dramatic economic, cultural and political changes in China have produced immense anxiety experienced by women, which stimulates the belief that beauty is capital,” said Wen Hua, an anthropologist.

The most common plastic surgeries

The “double eyelid” is a desirable feature among Asian people around the world . Eyelid surgery is therefore a popular procedure for the upper eyelid which makes the eyes appear more open, less tired, and easier to apply eye shadow on.

There are similar treatments which have become very popular in Asia. For example, rhinoplasty is a procedure that uses a silicone implant to augment the bridge of the nose. Many women also underwent V-line surgery, a jawline contouring procedure popular in South Korea that gives the face a more narrow, heart-shaped appearance.

Surpassed only by Brazil and United States, the Asian giant has become the third country where plastic surgeries are the most practiced. Since the ban on cosmetic surgery was lifted in 2001, China has been experiencing a boom in the cosmetic surgery industry. The industry is thriving and there are more than 10,000 medical centers for cosmetic surgery.This industry is growing at above 40 percent of annual rates in China and  around four million interventions are carried out each year.

However, Chinese people who have a high purchasing power are directly travelling to Seoul to be operated, because the south Korean clinics have more prestige and more years of experience.

in China, Plastic surgery can do miracles

According to the Association of Chinese consumers, although the surgery has gained huge popularity, aesthetic surgery continues to have its risks. In the last 10 years, 200,000 operations have gone wrong, some procedures even disfigured thousands of faces.

Aesthetic surgery has become as common as going to the dentist in the Chinese society. Consequently more than half of the Chinese believe that it is usual go the surgery to improve their appearance. Some women even feel that is it  just like applying makeup.

Most of girls will spend hours to search information and comment users before to doing any operation. ereputation is vital for any clinics or agencies that propose this kind of services.

How to market a Plastic surgery center in China ?

Step2 : Rank well on Baidu on your Keywords like “Plastic surgery USA”  in mandarin

Step3 : Invest in SEM campaign (Buy Keywords) to get fast ranking. It is not a long term strategy but can help you to get your first leads.

Step 5: work on your Ereputation , like influencer Marketing or PR campaign.

Step6 : Get the leads, explain to potential people what you are doing and convert them into customers.

Ask more information or example by email and we will answer to you. 🙂

We are a Marketing Agency and we can help you to market your plastic surgery center among Chinese People.