Paying (digital) attention to the 300 million Chinese middle class is the way to success! 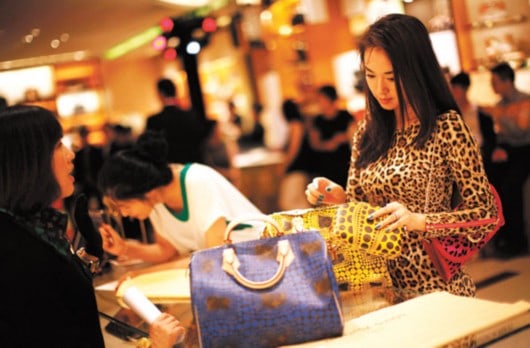 The fast growing of the middle class in China is a major event and multinational firms can’t ignored them. In 2012, nearly a quarter of the population, about more than 300 million people have significant purchasing power. And to tap into global financial assets of the middle class, about 1.3 million yuan ($ 213.900 million) per capita according to China Forbes , retailers pay more attention to the needs of the emerging middle class.

Yet to succeed in China, traders must keep in mind some special characteristics that affect the middle class of the country. First, they prefer new products and they are looking for news all the time. Moreover, they are the first to adapt easily to new technology and have adopted social media and digital. Finally, although they use up luxury products, known for their brands, there is a lack of an emotional connection which leads to customer loyalty.

The Chinese middle class has readily embraced the digital and social media. Among the 1.2 billion social media users throughout the world 400 or 450 million of them are located in China. This is one of the most socially engaged markets in the world, with 84% of Internet users participating at least once a month with activities such as downloading videos, sharing photos or even microblogging.

76% of social media users in China also create content and are not just users. To compare, in the United States, only 24% of users creating content. The Chinese type netizen has on average 55 or 64 years, it is more active on social media such as American type netizen aged on average between 25 to 34 years old. These users belonging to the middle class like to share information about the brands they consume and those they don’t appreciate, making internet an important communication platform for luxury brands.

Moreover, e-commerce, including app also available on mobile phones, is probably the sales network with the greatest potential to reach the middle class. The Forrester Consulting forecasts combine sales in B-to-B but also in B-to-C and announce about $ 315 billion sales within two years.

China has burning digital platforms that represent a marketing advantage. On the contrary, social networks can devastate a company’s reputation if the customer reviews are negative. It is for this reason that marketers must establish and maintain a constant commitment with their customers. 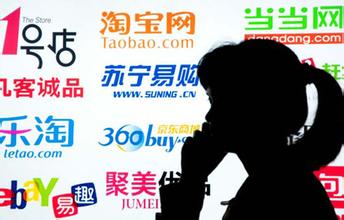 There are better ways to sell products and services to the Chinese middle class digital enthusiast. Here are some examples of companies that have successful in the Chinese market.

Since its establishment in China in 1988, the company Procter & Gamble has become the largest manufacturer of consumer countries. To increase sales of its Rejoice shampoo, P & G has removed an important emotion with his campaign for Valentine’s Day, allowing to bind consumers to encourage them to buy the product.

Just before the day of Valentine’s Day in 2012, the company has established 18 electronic billboards connected to a website for people to send romantic messages. The campaign was then quickly relayed on various media: the Internet through online videos, social networks through the participation of celebrities, but also on the banners, messages at the end of some television programs and also on the product to strengthen consumer engagement and participation. After six weeks, the campaign has generated more than 4 million visitors including 2.8 million repeat visits and 21 million page views. In January and February 2012, online sales have increased by 354% for Rejoice shampoo, showing the influence of an advertising campaign where consumers can participate. 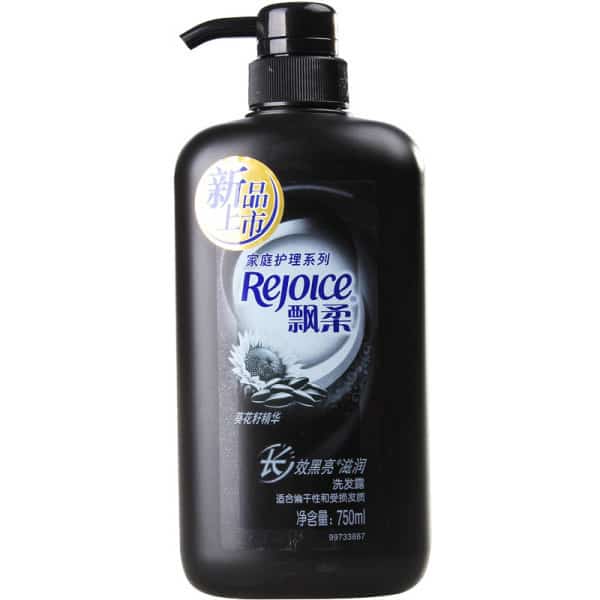 The impact of the participation of consumers in an advertising campaign

It has a real impact on sales when companies directly involve consumers when promoting a product. Consumers can share content and feel closer to the brand. The companies encourage this kind of behavior by combining rich content such as music or videos, proposing, for example, promotional discounts for Valentine’s Day.

P & G was able to combine its shampoo in the day of Valentine’s Day, while effectively using an online trading platform and achieve significant sales.

If you want more information about social media strategies used in China, I invite you to read this article.

The demand for premium mineral water in China has greatly exceeded the water mass market. The company Tibet 5100 sells a premium water brand through partners such as airlines, railways, hotels and private organizations such as golf clubs. To increase its sales network, the company began selling to consumers of prepaid cards purchased online. This principle allows the company to track sales and build a database to then understand the behavior of their customers and better meet their expectations. 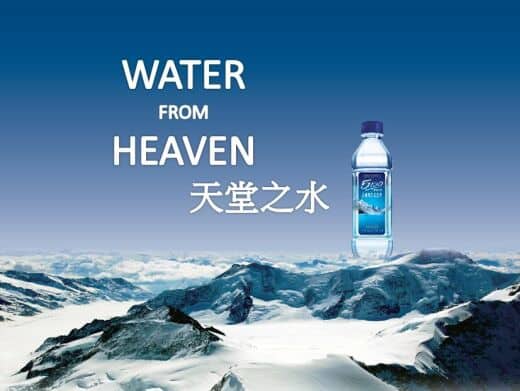 The main goal is to integrate the interaction of consumers to a brand communication campaigns by selling products on e-commerce platforms and relaying clients on different sites.

As their income increases, consumers of the middle class and upper class buying more luxury goods. Today, luxury brands are gaining a significant part of their turnover on the Chinese territory. It is estimated that 45% of Chinese luxury consumers aged 35 years or are a little younger, while the average Chinese millionaire is 37 years old, and 57 in the United States. In the longer term, these demographics will support the luxury market as the Chinese youth live longer(see this good post on Jing Daily). However, generational differences will be a new challenge for luxury companies. 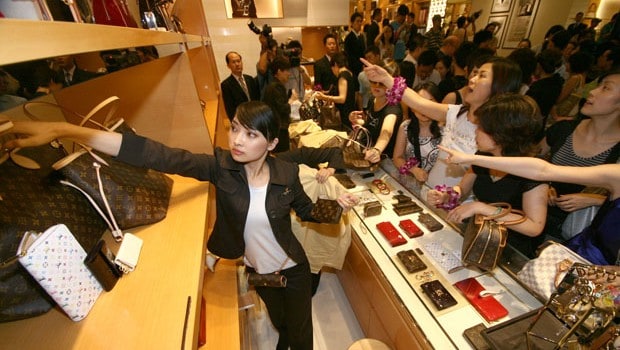 Such as Western consumers, Chinese consumers of the upper middle class react more strongly to advertising campaigns that play on the emotional dimension, while the middle class rather than mass based on the utility and durability.

The Chinese government has realized the income gap of the population that affects social stability. In 2011, the Ministry of Industry and Trade in Beijing has forced companies to delete the words “luxury”, “royal” and “upper class” of all ads. In 2013, all the luxury ads were banned from TV channels and radio stations.

The consumption pattern of the generation of Chinese born after 1980 will also change. Having grown up in environment of economic growth, they are more confident about their salary. They also tend to be more loyal to brands and more able to discover new products and services. Moreover, there is also another phenomenon that appears in China, it is the emergence of the middle class in Western and northern China. For the past twenty years, economic growth has been concentrated on the cities of first and second rank and coastal regions. But in 10 years, the third and fourth tier cities will be the main drivers of the country’s economic growth. The new rich in the third and fourth tier cities are more likely to spend their disposable income on the sites of e-commerce, 27% ​​against 18% in first-tier cities.

These new consumer trends show the need for a dual strategy. One to attract consumers of the middle class and second to attract the upper middle class, scattered throughout the vast Chinese territory.

What does it mean for you as a company?

As more post 80s’ and 90s’ take over the employment market, the digital will become THE media, a simple accentuation of today’s trends ( go there to understand the post 80s’ ).

This is good and bad news for you :

Good news because it means bigger and more cost efficient reach. I mean, a much more cost efficient than through traditional media in the West : online news papers are 2 to 10 times cheaper to use in a digital marketing campaign and yet have 4 times the impact. Massive good change

Bad news is  : this is a whole new land we are talking about. different consuming habits, harder competition since every offer is one click away for the end customer. There is only one counter measure here :

Know the market better than the other guys selling their products next to your on e-commerce platform and promote them the right way.

We are a digital marketing agency 100% digital, we are in Shanghai and know the market well enough to make you into “the guy that stands out from the rest of the crowd.”

If you want to know more about this or verify our claim, contact us!

China is digitally oriented, did you know?