The oysters market in China 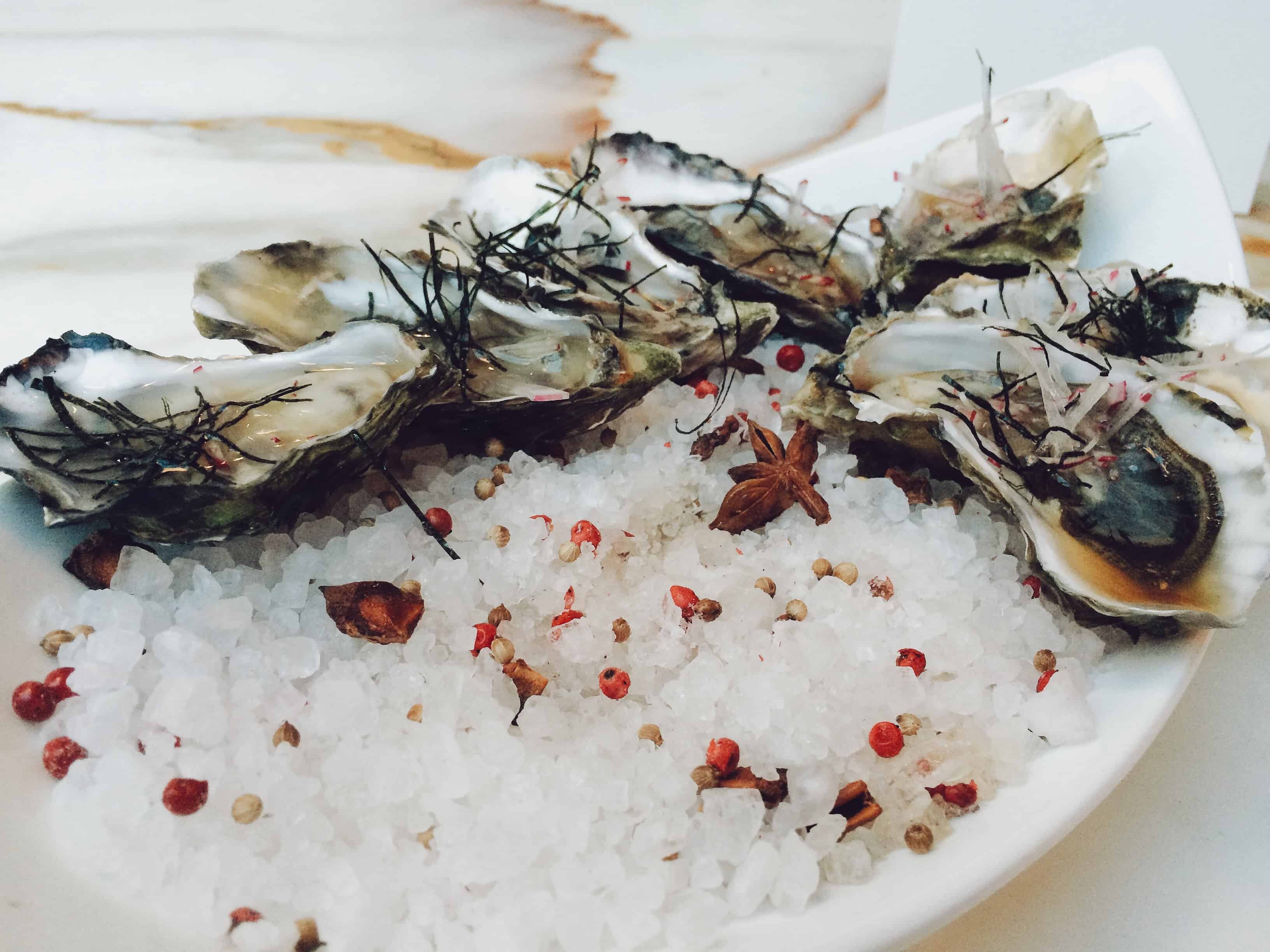 The oysters, this product that melts in your mouth, soft texture, and salty taste and quite pronounced, it fascinates the taste buds of French but also those of Asians and especially those of Chinese!

The seafood harvested in salty or brackish basins that are collected on rocks by an oyster farmer, a mollusk so popular with consumers around the world. Namely France, the United States but also South Korea or Japan with the oyster or (Japanese oyster) but especially China, the largest consumer, and producer of this seafood. Are oysters in China different from the westerners one? By which distribution channels does this product pass? And why are Chinese people increasingly attracted to oysters from elsewhere?

When pollution attacks the basins … The oyster is the first victim 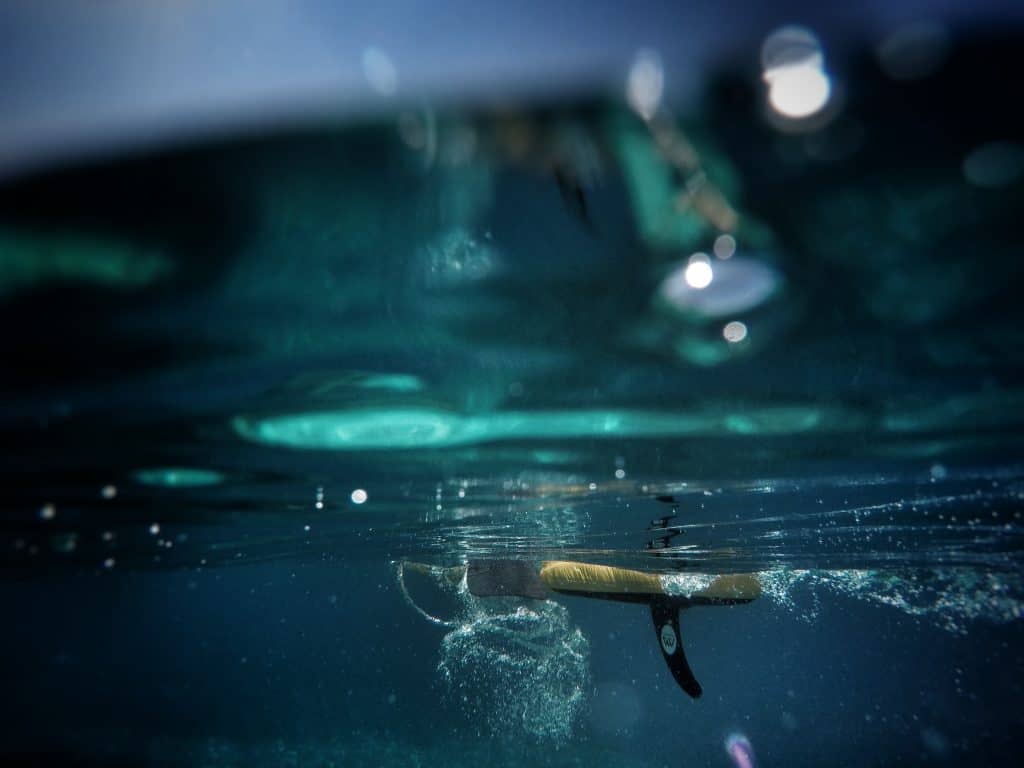 It is true that China is the largest producer (83% of world production) and the first consumer of the oyster, with a population of more than a billion inhabitants, we are far from imagining be it the country with the lowest air pollution index! Indeed, the oyster feeds through the filtration of water, so the mollusk is likely to swallow toxic products such as copper.

Acidification of the ocean affects the quality of oysters and can also be dangerous for the health of Chinese consumers, something that pushes them to convert to oysters imported from France or even other countries where the ocean is less polluted.

The oyster: seafood, but not only …

The oyster is a food that is full of health benefits, with a high content of phosphorus, zinc, and iron, but also known for its quite special taste and very soft texture, gratinated in soup or salad it is present on our party and occasion tables. What is new is the consumption of raw oysters.

The taste of oysters

A Frenchman prefers a thick oyster with high salt content, unlike a Chinese consumer who prefers it bigger and less salty.

The oyster trend in China

Oysters are raging his last time with Chinese consumers, it is not that they did not eat before but not in the same way, however, they become more demanding in terms of quality and choose the right moment they are consumed, since they consider that it is a rather particular product destined for a certain social class, one can thus find oyster bars which open their doors to a clientele more and more demanding in terms of taste but especially in the quality term! Who could have imagined that we could organize an oyster festival? Yes, it’s called the Shuck Off Festival, where oyster chefs and oyster openers meet, an opportunity to discover new culinary tips about seafood.

Why does China import French oysters? 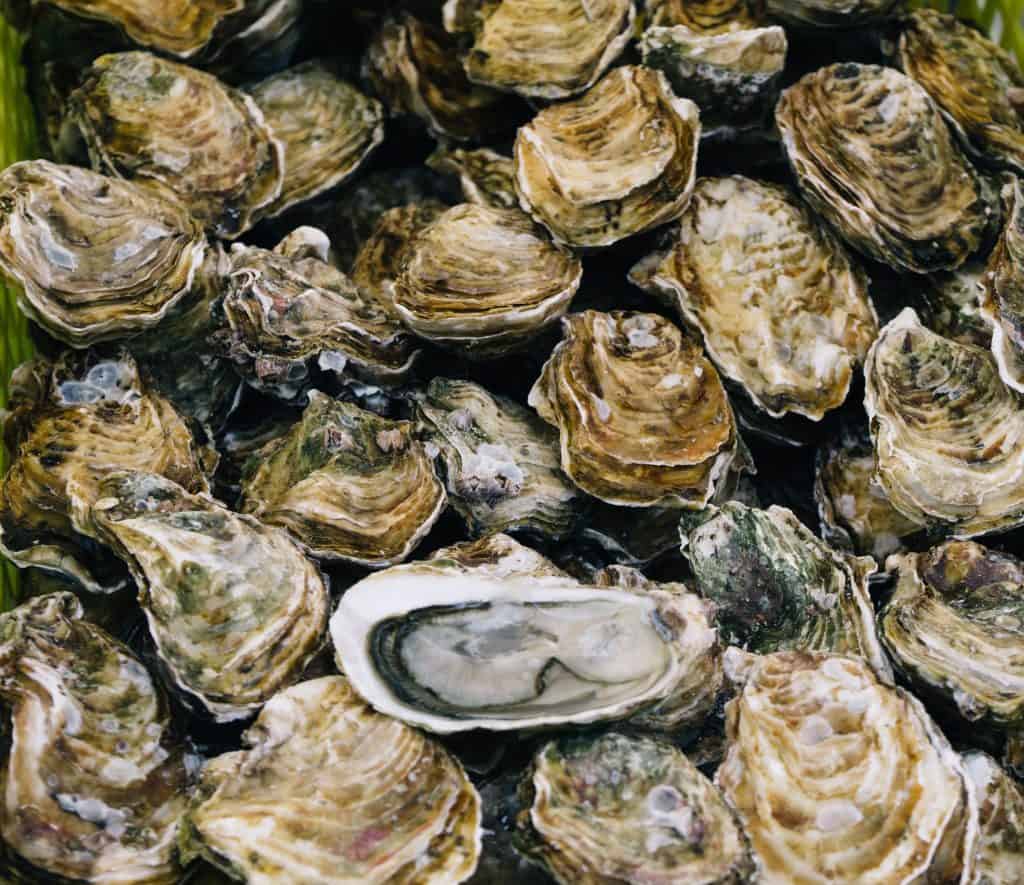 The Chinese are more and more demanding about the quality of the oysters they buy, so they are willing to pay a high price for oysters of very good quality. They are moving more and more to the “imported products” section. The imported trout, therefore, comes from several parts of the world, namely Japan, America, or Australia.
In France, one of the tastiest is those of Marennes-Oléron, a region of oyster production in Charente-Maritime. This oyster is salivating fans around the world but especially the Chinese.

The French oyster is linked to an image of luxury, know-how, and a certain tradition, Chinese consumers are therefore engaged in foreign brands to buy a healthy and especially good quality product.

Chinese oyster: a victim of counterfeiting

The Chinese oyster may seem like a real one, but we can still realize the origin and provenance of the seafood through its shape, shell, or its color.

Foreign oysters like Leucate are exported to China, it’s funny to see that the world’s leading oyster producer is exporting oysters from abroad! No wonder at all since the first producer is also known for counterfeiting!
Exported oysters must, therefore, meet production and transport conservation standards, to challenge Chinese competition and guarantee a product of very good quality while ensuring the satisfaction of the Chinese consumer in terms of product range; namely the flesh index, the caliber, but also the quality of the shell.

As for counterfeiting … Nothing to fear! It is enough to sit well on the Chinese market and have some notoriety, today and thanks to recent research engineers, we can recognize a true oyster a fake, and limit the counterfeit product. Now, the oysters that a Chinese consumer buys are etched by a laser, he can, however, read and recognize the name of the producing company and be sure of the product he consumes. 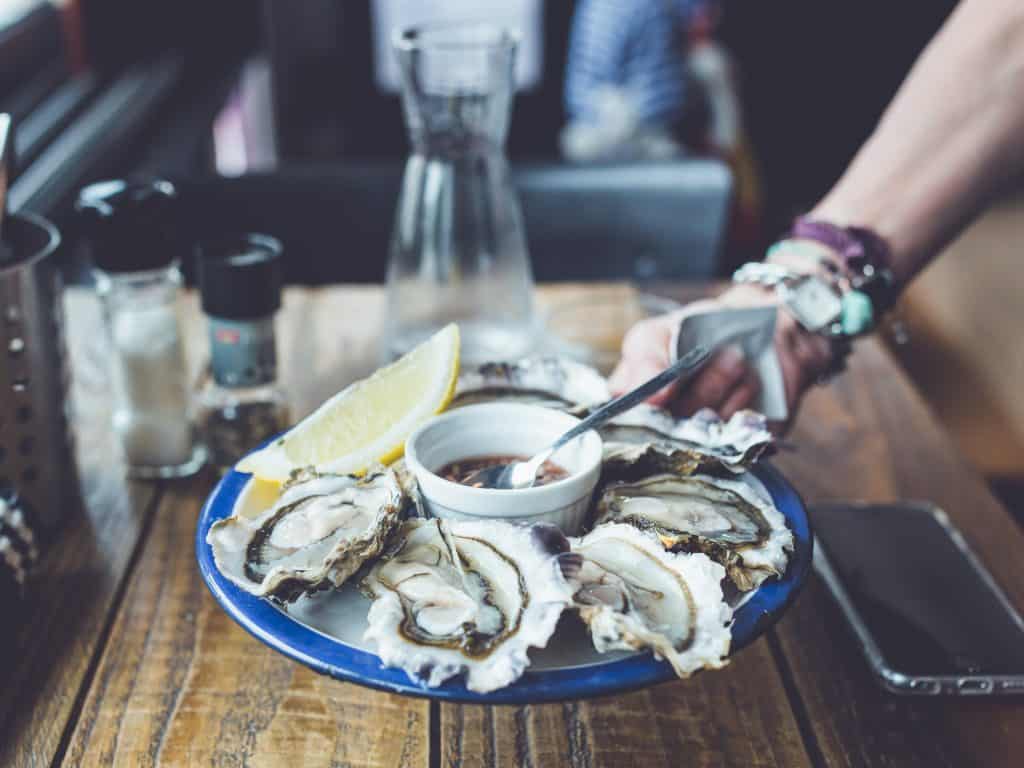 The consumer trend of Chinese has changed, now they buy everything online … Yes, even oysters! Take a look at the e-commerce platforms that are exploding their sales in the space of a minute! We must review its marketing strategy to adapt to this market that is constantly changing.

Talk about yourself on social networks to improve your brand image. And especially be original and creative, everyone knows that oysters are a luxury product, which is valuable but you will make the difference if you market the day of Saint Valentine a lot of oysters heart-shaped! Nothing better than to impress Chinese couples who want to have fun eating oysters on this special occasion.

Your promotional efforts will make you the best company in a country that appreciates more and more Western culture and especially that of France! The country’s oysters are a hit with restaurants and hotels in China. 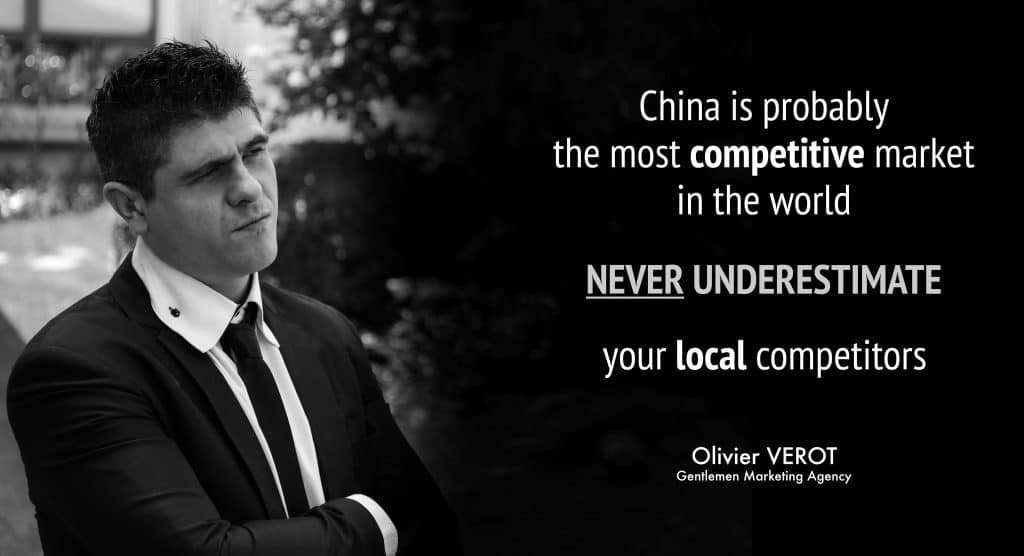 We are an international team of 25 specializing in digital marketing, branding, business development & lead generation. We can be your partner ‘on the ground’ in China. We look to form long-term relationships with serious projects.

FOR MORE INFORMATION ABOUT DEVELOPING YOUR INTERESTS IN CHINA PLEASE CONTACT US.