NIKE, Inc., is the world’s leading designer, marketer and distributor of authentic athletic footwear, apparel, equipment and accessories for a wide variety of sports and fitness activities

Nike’s focus on WeChat is significant for a number of reasons.

Users can opt to follow the company to receive daily news and Nike-related updates via WeChat.

They chose the WeChat platform because mobile penetration for China’s youths is extremely high, tipping over 50 per cent. In terms of usage habits, they practically depend on their mobiles for all forms of communication.

Through Wechat, Nike wants to deepen the connection with consumers, from broadcasting to conversing, from ‘one to many’ to ‘one to one’.

They also did an original advertising campaign on Wechat to have more visibility on the mobile app. The campaign is really simple, people only need to add the brand on WeChat, and to take whatever they want in picture and to sen dit to the app. Afterwards, Nike will suggest a shoe that correspond to your picture. You are able to buy derectly from WeChat your own customised pair of shoes. 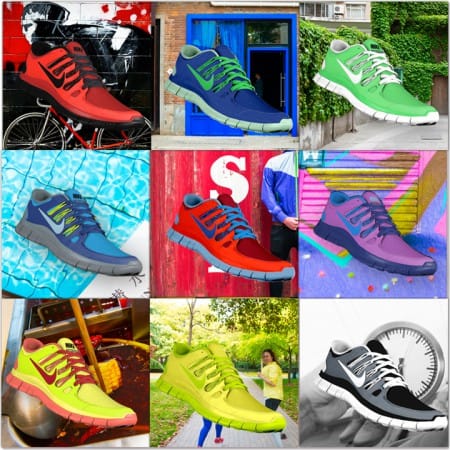 « Even The Ordinary Can Fly » advisement Honors Liu Xiang’s Career

#EvenTheOrdinaryCanFly can be seen on Nike’s social channels in Greater China including the @Nike Sina Weibo account and the Nike+ Run Club WeChat account. The campaign features a series of interactive images as well as a short film called “the Making of 12.88” as a tribute to Liu Xiang – the ordinary man who changed the world in an extraordinary way.

Made uniforms for the chinese teams : 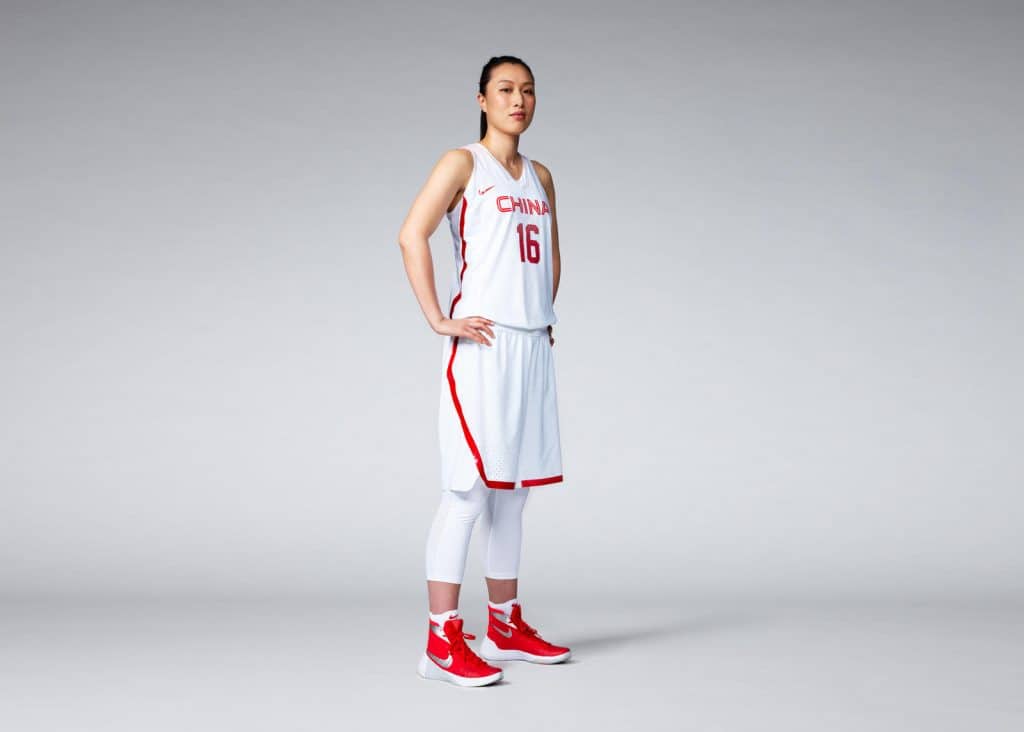 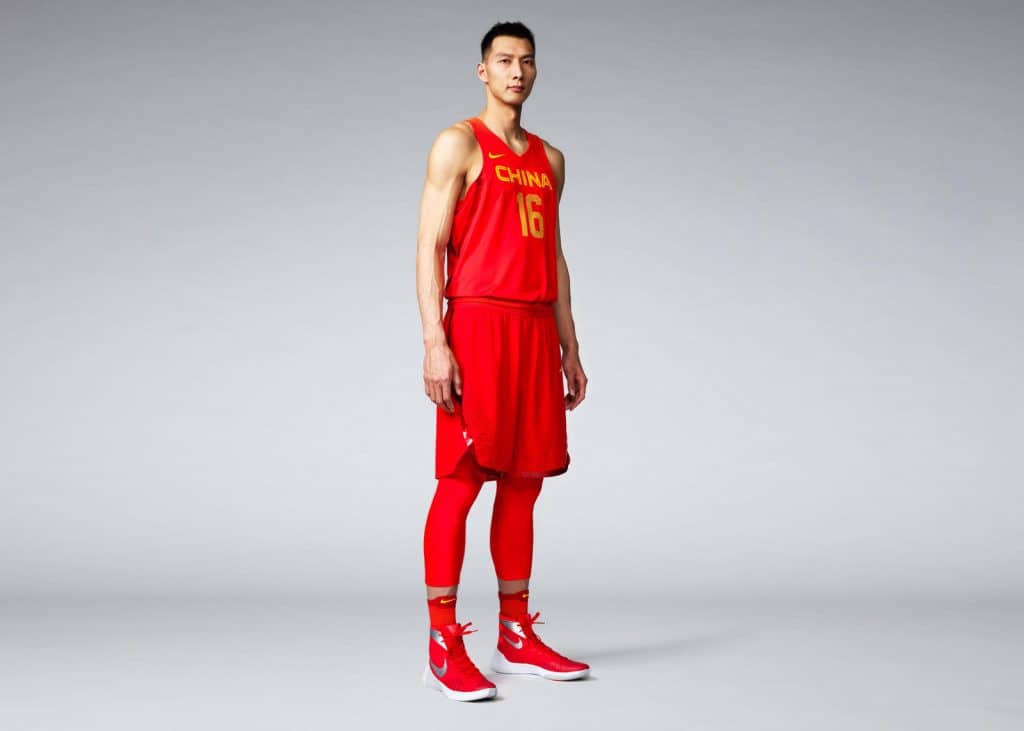 Nike is getting involved in China 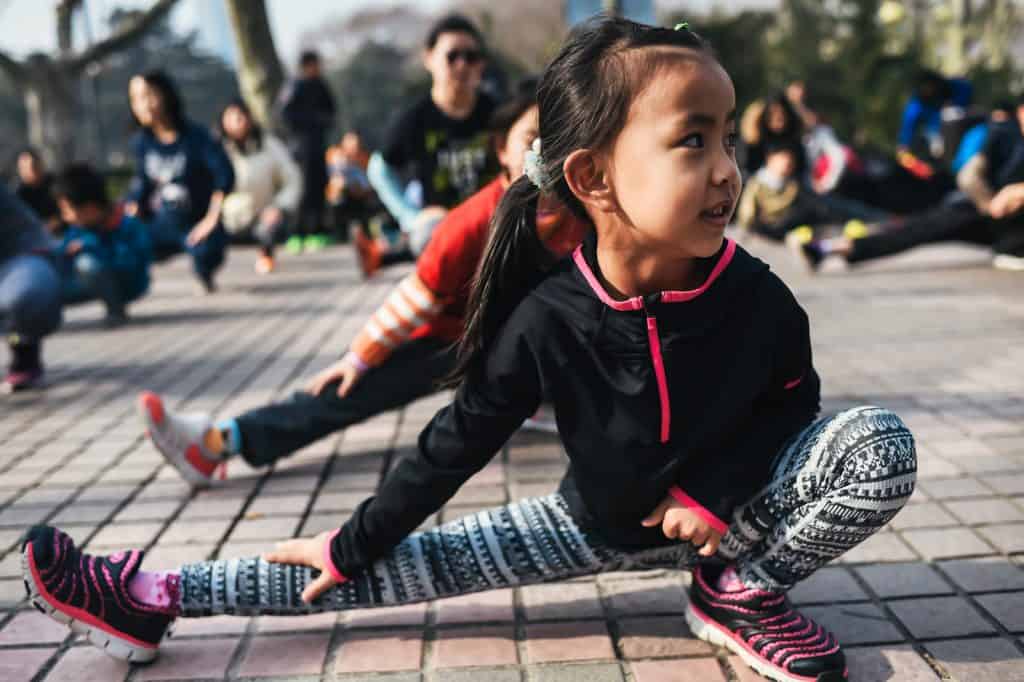 Nike is committed to creating positive social change around the world. Helping kids get active, so they can have healthier, happier and more successful lives.

Nike will work with China’s Ministry of Education to transform the culture of sport and physical activity in schools across China. 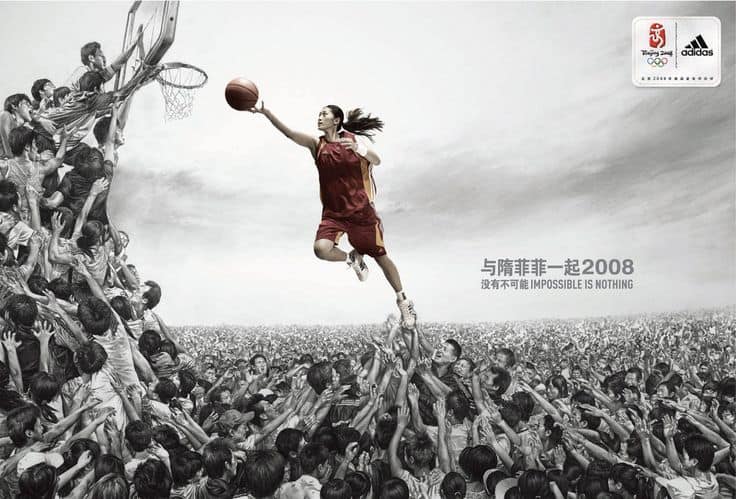 Jordan Brand, a subsidiary of Nike, has launched its first ad for the Chinese market in as celebrations for the Air Jordan range and for the olympics of 2008. The spot shows a ‘Winning Moment’ that’s not what you might assume. 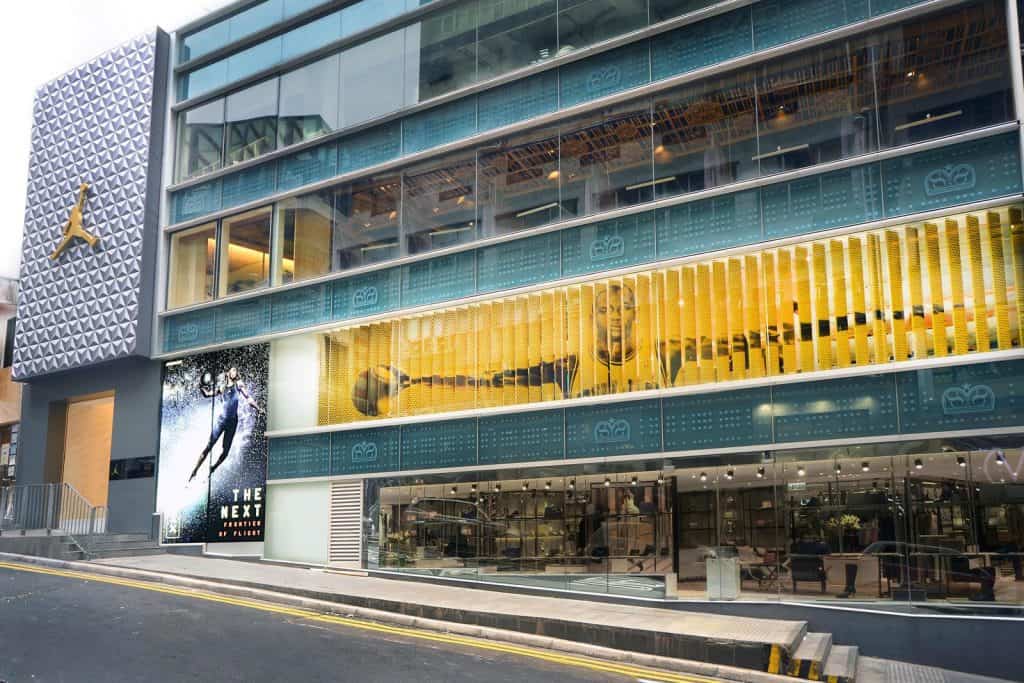 The store provides a series of exclusive members-only offerings, including custom t-shirts and jerseys, along with pre-registration for access to Jordan Brand product.

Jordan Brand always strives to bring the best performance products and services to our consumers in the Greater China region. 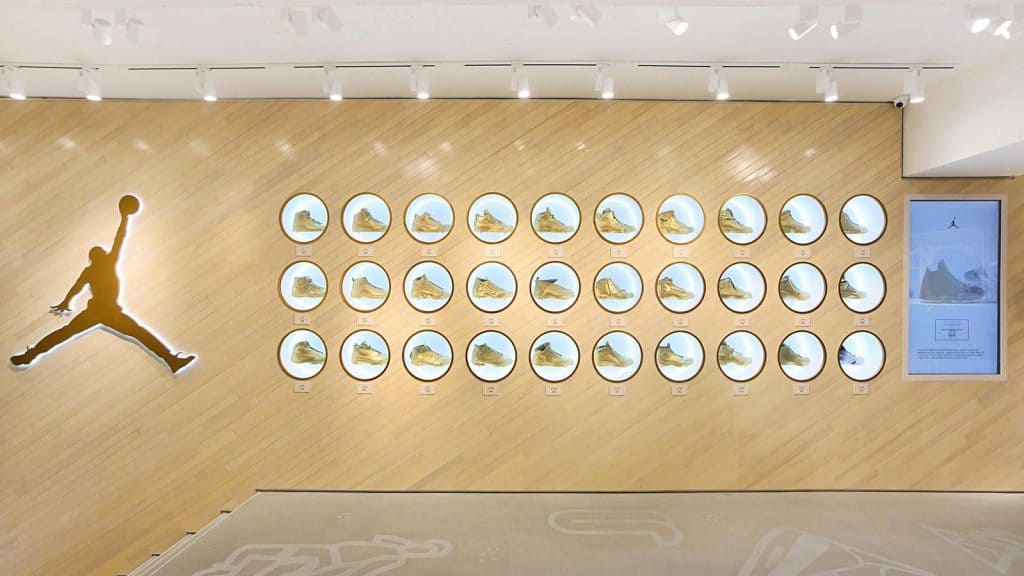 We are an Advertising agency in China, and focus 100% on digital Campaign.