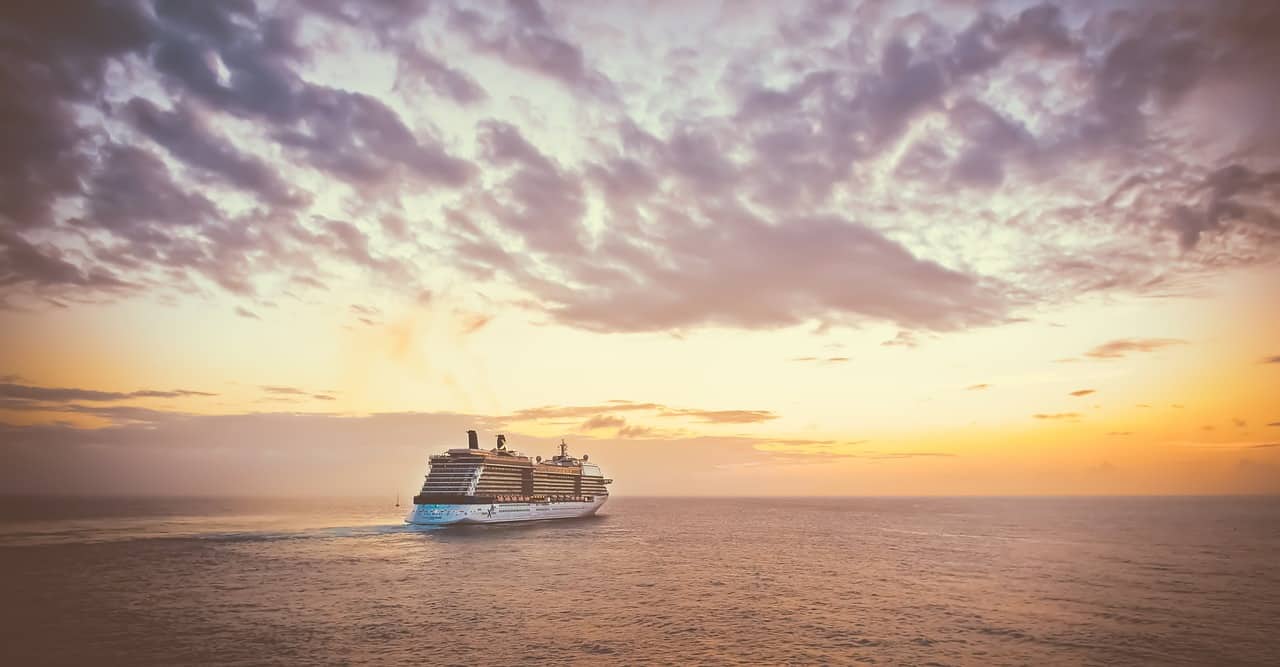 China is the world’s second largest cruise market and has the potential to become the world’s largest one.  Middle-class Chinese families are flocking to luxury vacation cruise holidays. Until, recently, cruise travel for the average Chinese citizen meant taking a boat ride down the Yangtze River. But, over time ship travel has become far more luxurious. Traveling abroad is still regulated in China and holidays are generally fewer, therefore a relaxing short cruise trip is a great relief for Chinese citizens.

History of the Chinese Cruise Market

In the 1990’s, Star cruises had started building the Asian cruise holiday market from its base in Hong Kong, they increased their standing step by step and tapped into the Chinese market. In 2006 Costa Cruises, owned by carnival deployed its first ship to China. It was the first international line to enter the Chinese market. Then, other competitors like Royal Caribbean etc. followed. Traditionally, they would test the waters using their old ships. That strategy has definitely changed now with better and modern ships used once the market is verified. The Chinese expect quality cruises. 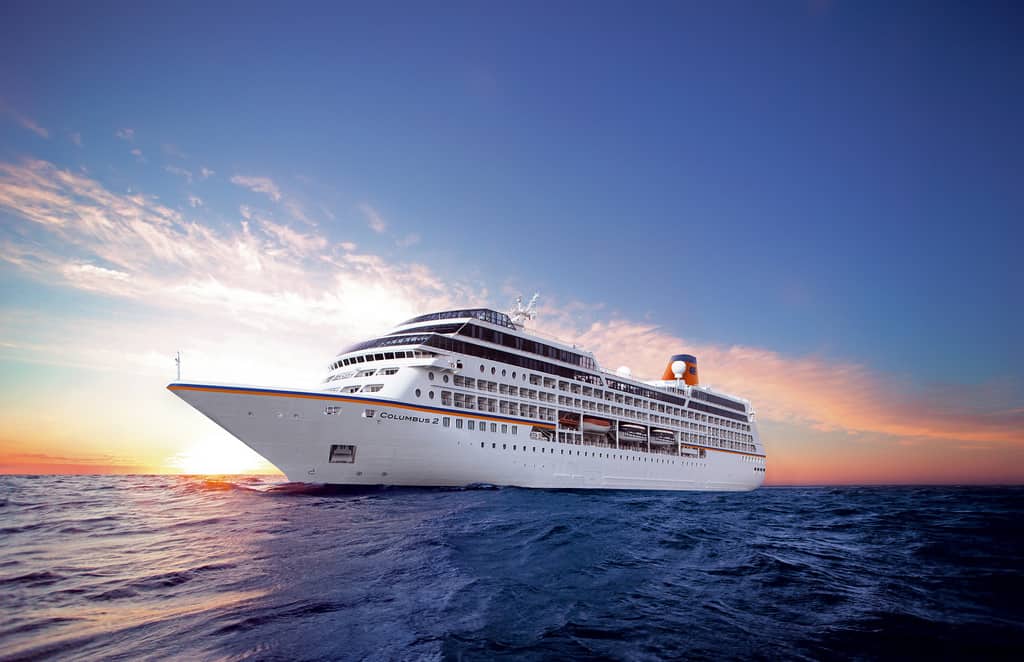 Development in the Cruise Market

The international cruise industry has begun to pay more attention to the Asian market especially the Chinese market. Many cruise companies have even started seeking Chinese partners and investing in the Chinese cruise market like Royal Caribbean, Stars, and Carnival.

The government of China is also paying great attention to the cruise market. A system is being established for Cruise management and many Chinese youngsters are seeking professional training in cruise management. The government is considering cruise tourism as one of the important developmental strategies for the coastal cities of the Chinese mainland. At present, 16 port cities such as Tianjin, Qingdao, Xiamen, Sanya are harboring international cruises. 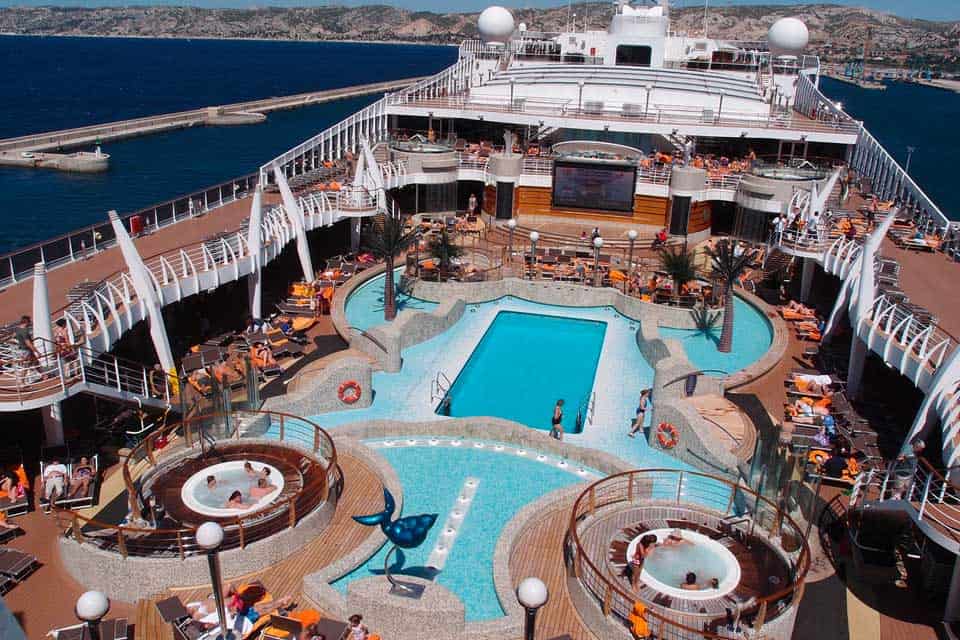 A survey based on leisure holidays shows that Chinese middle-class families like to spend their holidays on cruises. They prefer short tour holidays in the cruise as they are more accessible and affordable to them, rather than long tours. They enjoy Chinese food, service, luxury, casinos and live entertainment on their trips. Chinese specific needs have to be catered for,

The average Chinese cruiser is not looking to lie by the pool and read a book. So the ships are providing them activities to enjoy like Tai chi at dawn, dancing classes in the afternoon and Kung Fu movies at night. Mainlanders are not big drinkers either. Bars and club are frequently empty. 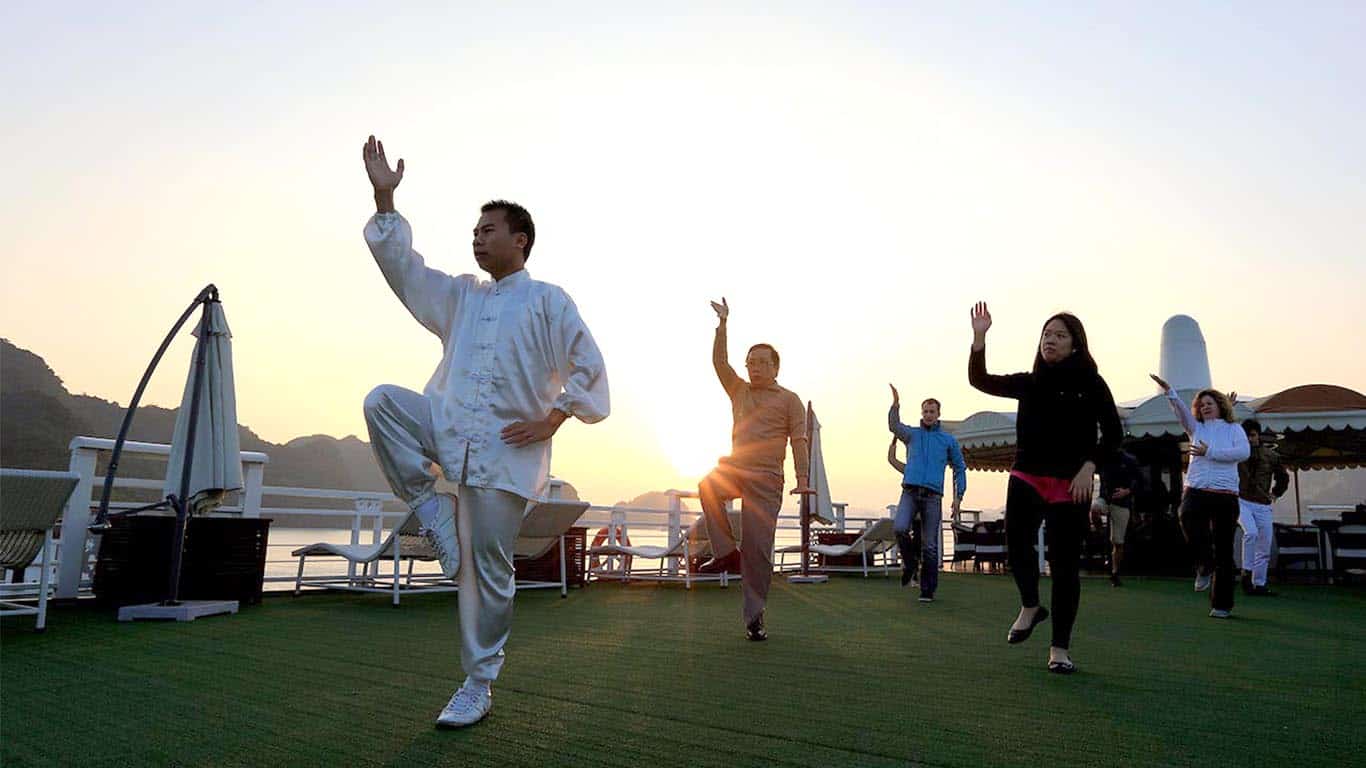 Due to all these reasons as well as the help of the Government of China, cruise management is becoming one of the growing sectors. The number of cruise ships arriving on china’s ports is increasing day by day and 37.6% Chinese people have opted to spend their luxury vacations in cruises. Many investors are keen to invest and are finding Chinese partners to do business with cruises and the Government of China is also considering this as a development strategy in both the tourism and educational areas. As traveling to abroad is still regulated in China and the Chinese people do not get a long vacation short, luxury and relaxing cruise holidays are welcomed with great ecstasy by Chinese citizens.