The net growth of secondhand cars in the Chinese luxury market 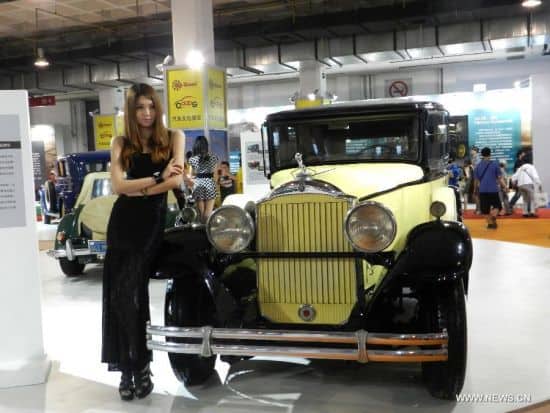 When the luxury car market is exponential, we start to see a large part of it heading towards second-hand cars. Brand new car always had a magnetic pull upon the wealthiest of the world and with the increasing number of rich men in China, it doesn’t make any exception. Nevertheless, Chinese consumers are starting to desire something else than what their neighbour have in their garage. They begin to get interested into vintage that procures a heritage and allows them to be distinguishable. 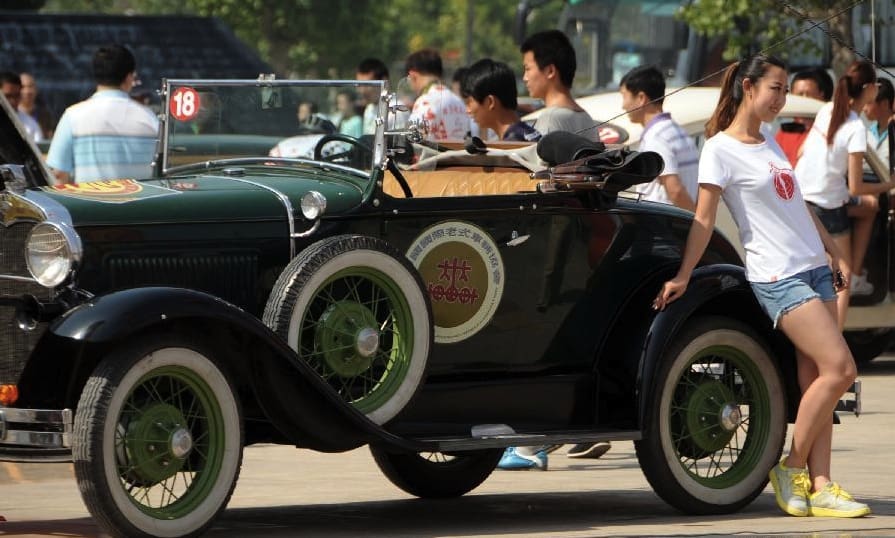 A sector booming unlike anything before

With all the new models coming out every year, the luxury auto sector is starting to accumulate a lot of different models and shapes. Chinese buyers usually do not like to lag behind, whether it is in the electronic sector or in the car sector so we are starting to see a new market’s phenomenon that consist in « trade in » an old model to get the new one. This market is still quiet small and represents only 10% of the total auto revenue. As an example, in America, it represents 45% of the total market. According to a new AP article, the age of selling only new cars is about to change : « Chinese started buying new cars in huge numbers about four years ago, about the average length of time analysts say drivers will stick with a vehicle before trading it in for a fresh model ».

Last year, the second-hand market already started to enjoy a sudden success. Its growth was even faster than the new car market’s ones. By volume though, the modern vehicles are still driving the market with about 3 to 1 used cars. In the USA for example, that ratio is reversed and the second-hand market has a way much better potential. This will come to China in the coming years allowing Chinese to have cars more easily than ever before. On top of that, vintage cars, that already have a lot of customers in Western countries, should start to break through in China thanks to the increasing visibility that they are getting through luxury car brand organizing marketing campaigns and using them as a brand heritage. 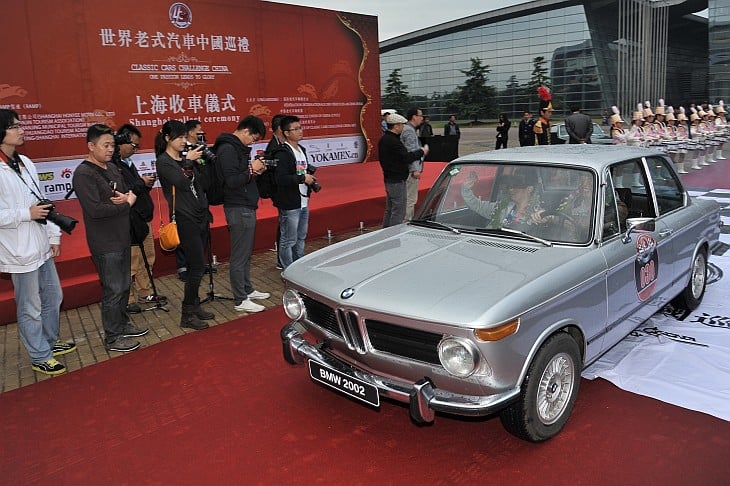 The Classic Cars Challenge event held last October in China is a perfect example of this growing sector. It was challenging different classic models of Volkswagen or Mercedes in a cross-country drive from the Great Wall of China all the way to Shanghai passing by Tianjin, Qingdao, Nanjing and Hangzhou. This marketing event made some noise especially towards the Chinese tourists which were in the area and allowed the brand to promote wildly into first-tier cities.

As an other example, Cadillac used the Shanghai Art Fair of last December to promote its sponsorship and used vintage car’s images spread as a publicity on WeChat to give free tickets to the event. Using modern technology to sell vintage goods has never been used before. At the same time, other brands like Hongqi, the Chinese luxury auto-maker, are trying to incorporate a nostalgia of classic cars into the market by using limousine that carried the Chinese political elite of the earlier era. 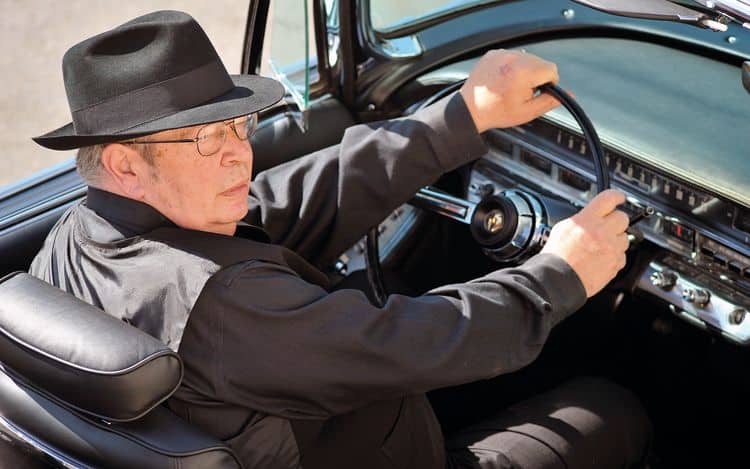 A change in the industry

Chinese start to see luxury goods has an investment. Therefore, the secondhand sales market is getting a lot of attention lately. It has been rising in both the luxury sector and the auto sector in general. Especially in the high-end pawn industry which starts to sell more than traditional items such as gold, jade, antiques, and paintings but also luxury fashion items including watches, handbags, and diamonds. We can see a significant raise of the « vintage » concept which is gaining more and more potential over the year in the fashion statement. This has been confirm by many interview in Shanghai of retailers that sells high-end vintage and begins to see a raise of Chinese demand in their shop.

China is becoming a mature market in the luxury sector. This saturation of high-quality goods is training customer to ask for secondhand goods that are cheaper and still a high-priced luxury item. This « trade up » between buyers and sellers will become a very important market in the few coming years.