Model in China: Guide to Boost your Popularity and Make More Money 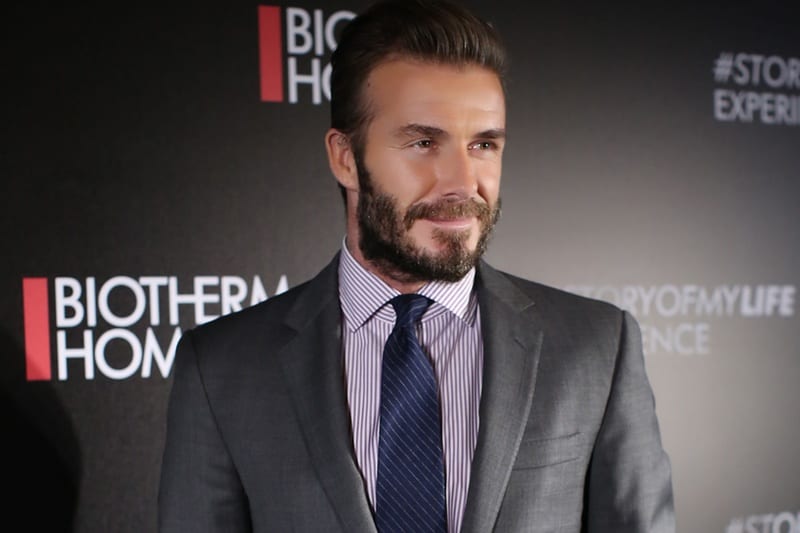 This article will help all western Models in China that want to develop their Career and we will explain all their options to boost Awareness and make more money.

China was a closed country for a long period of time. When it finally was opened to the world, never seen there before westerners were considered as something exotic. Western appearance quickly becomes hugely needed for any kind of advertising among the Chinese.

CHINESE MODELING BEFORE YOU COME

The modeling market in China more than ten years ago started with just several arrived model agencies. This kind of business was so lucrative and easy to make money, that with highly reputed agencies on the Chinese mainland quickly appeared hundreds of local enterprises. 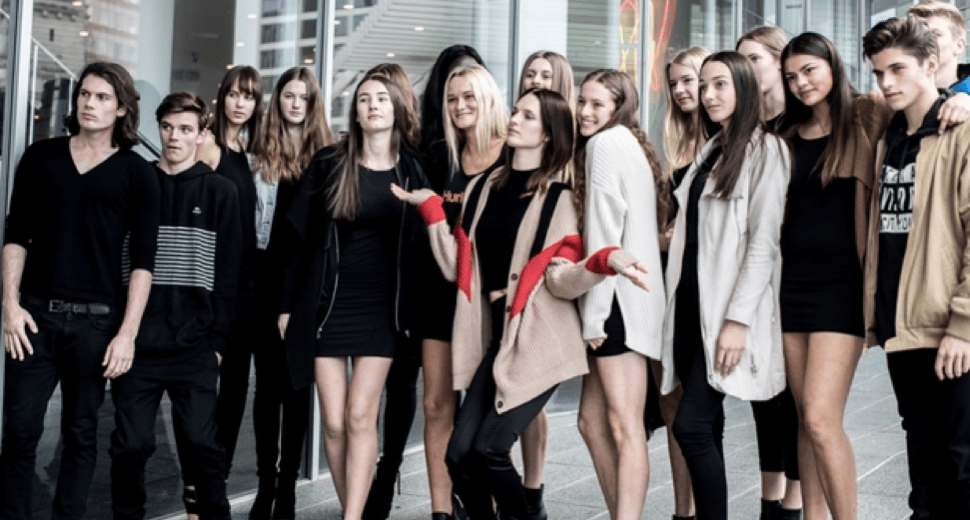 Chinese model agencies, apart from their western colleagues, didn’t care very much for living accommodations or good English-speaking managers to communicate with their models. However, for arrived westerners, apart from local inconveniences and everyday misunderstandings, it was really possible to make good money during their contracts. For 3 months “on ease,”  westerners could make 6-12 k$ and go home.

Demand for western faces was huge. Chinese clients weren’t very intelligible, their consumers weren’t very demanding. That all created a mess: many agencies appeared and disappeared, a lot of its managers and models started to work on their own.

Several years ago, China was really a dream for a modeling industry to make fast and easy money. But everything is changing. Today’s high competition between agencies, the rivalry between a large number of coming models, growing legislative/regulatory/ taxation pressure from the government, and finally becoming more and more savvy, choosy, and picky Chinese clients, making this business not that easy as it was before. 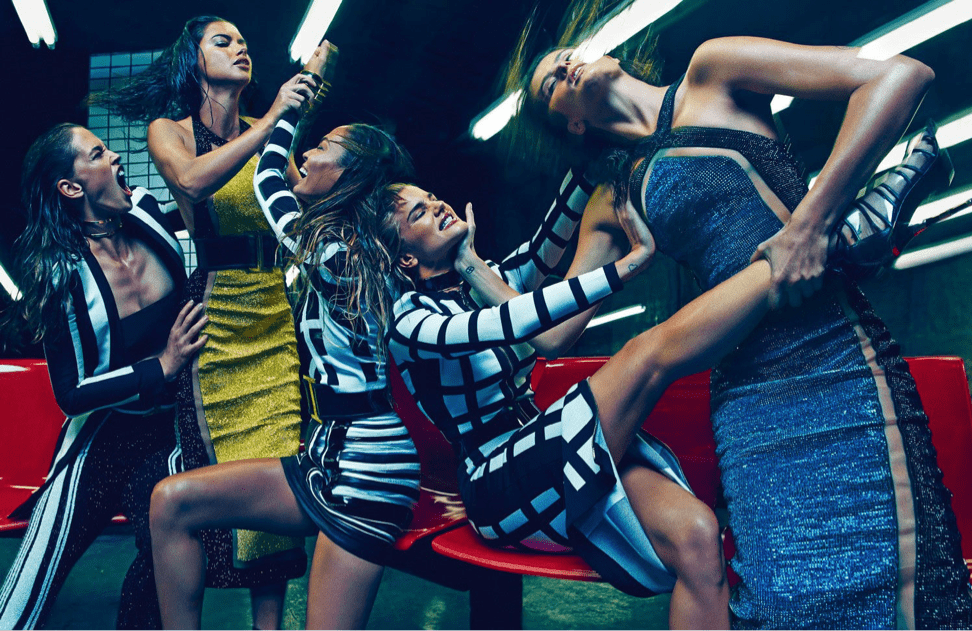 Chinese model agencies are quickly adapting to the challenges of their native market. For them, this business currently is still large, perspective, but, of course, less lucrative and more competitive, than before.

Coming western models nowadays are still considering the Chinese model market as a perspective. Today getting into a Chinese model agency for them is even more adorable. But in fact, each time when contracts with agencies are finishing, the majority of westerners are returning to a home without any money. Even after several attempts they still remain a hope that next time they will definitely be successful in China.

WHAT WILL YOU GET TODAY IN CHINESE MODEL AGENCY

In 90% of cases, Chinese agencies are working with models on credit base contracts. It means, that before starting making money in China, the model has to cover expenses mentioned in his/her balance sheet. Once enough amount of job is done, the model can start to earn with deduction of the agency fee for each job. 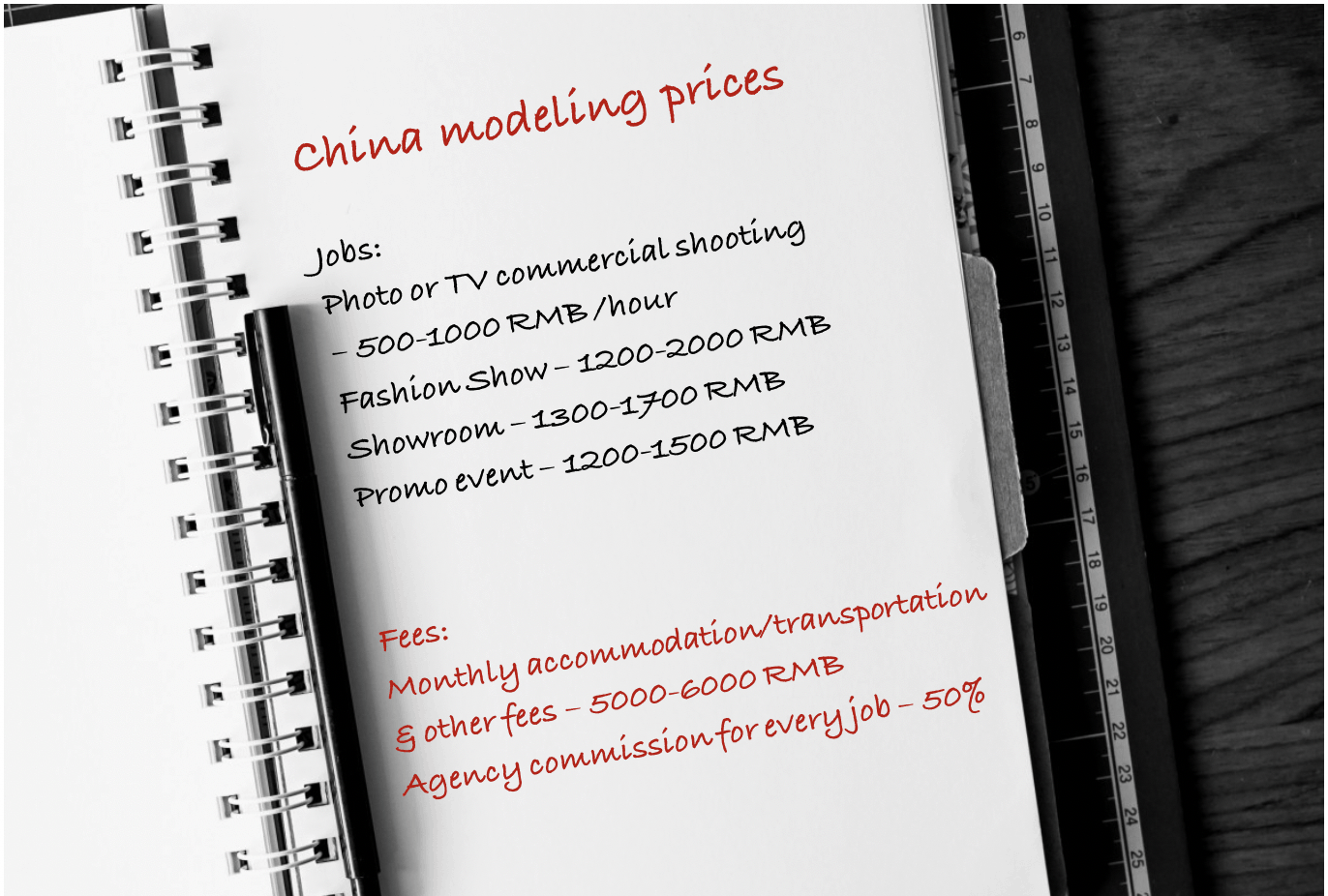 Just some lucky and well-experienced models are coming to China with “warranty contracts”, where Chinese agencies are obligated to pay some salaries to them on a monthly basis.

From the beginning for a westerner that arrived in a Chinese model agency, everything goes well. Agency provides a lot of castings and proposes many kinds of jobs. The model starts to make future plans and waits when finally “minus” will be covered. But suddenly, when it comes the time of making money, the number of jobs is falling down.

The model still goes on castings, but unfortunately, almost all jobs are taking those models, who just arrived at the agency. After the contract finishes it turns out, that model hardly can “cover a minus” and earn almost nothing to bring home.

Chinese agencies are “pushing” just arrived models to give them more jobs, but quickly switching to another when those are about to cover their balance. They also never tell models real prices for the jobs they’re giving. In fact, they always levering the price tag for 20-50%.

Chinese model agencies’ strategy of making money on westerners could be seen as imminently unfair, but in fact, this is the only way most of them can still survive on their highly comparative market. 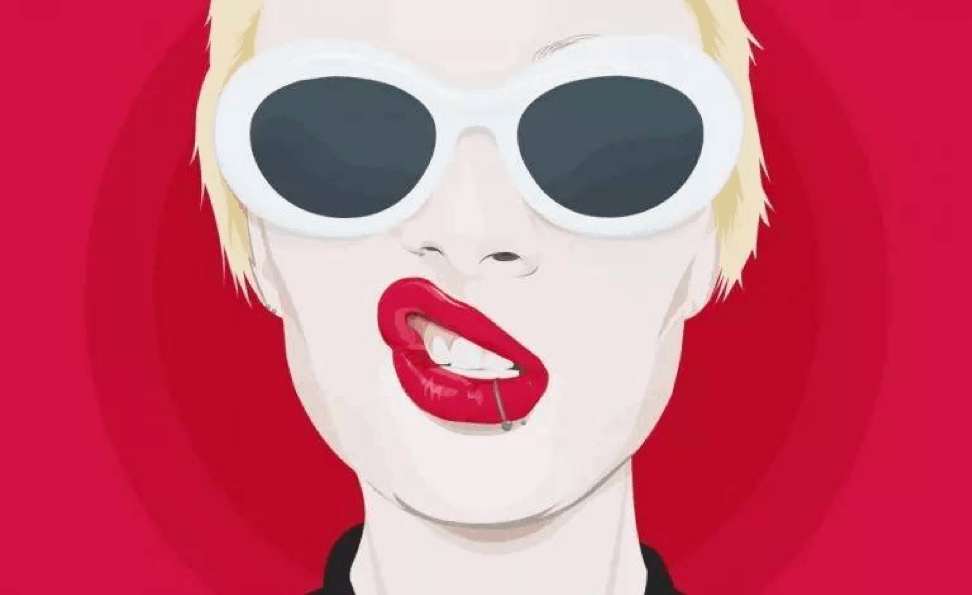 So before going on modeling to China think about the following things:

IS MODELING STILL LUCRATIVE IN CHINA?

Chinese modeling market is still remaining huge, but due to high rivalry and a large number of coming models, it is extremely difficult for most of them to get enough jobs. If it comes to modeling, only the most successful and already highly qualified models with good portfolios can earn good money. In fact, 80% of models are coming to China to “feed” local model agencies.

In current realities, it is much more interesting to be a model agency in China than just a model. But as I mentioned before China is changing. Today Chinese modeling agencies are facing more and more challenges from both the government and their picky clients. Soon this market will come under strict control and will be balanced like in the best part of the world.

HOW THEN MODELS CAN EARN MONEY IN CHINA?

When it comes to modeling in China, it is already difficult to earn good money for westerners there. But if to keep in mind, that western faces are a good tool for advertising to the Chinese, then a much better solution for their usage can be found. 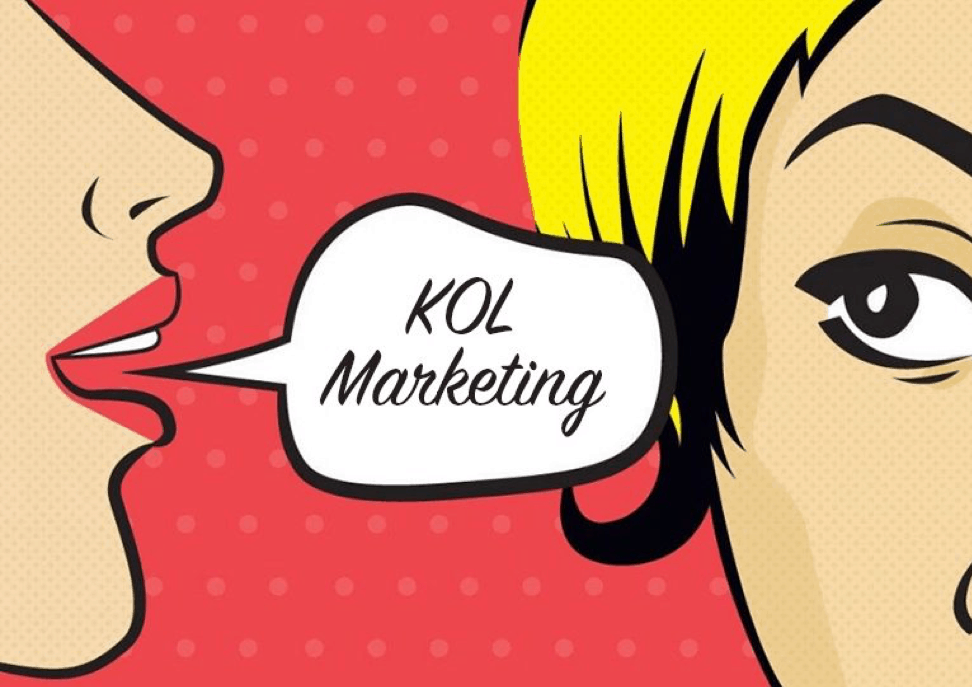 During last years Chinese advertising market amazes the world not only with the digitalization pace but also with the growing promotion power and salaries of its social media Influencers.

Influencers or Key Opinion Leaders are not something new to the western world. These are people with large auditory of followers on social media networks, such as Kim Kardashian, Selena Gomez, Cristiano Ronaldo, Beyoncé, and others.

Companies are cooperating with Influencers and paying for promotion goods and services among their followers. In China, Influencers have much more promotion power than in the rest of the world.

Chinese are very connected and they don’t mind being advertised on their social media.

They even like when their celebrities cooperating with the big brands and want to follow them in what they do and products they’re suggesting to buy. In contrast, western audiences not really tolerant of promotion in their social media.

Chinese influencers are already earning on average 2 times more, than westerners as their auditory is loyal to advertising and they can do much more promotions than their western colleagues. Prices for their services are increasing every year.

For example, Chinese Influencer Tomas Ye (Gogoboi) charges about $50,000 per promotion and can run up to 15 brand collaborations monthly.

That’s $9 million of yearly revenue from WeChat advertising for an account estimated to gather around 8 million followers. 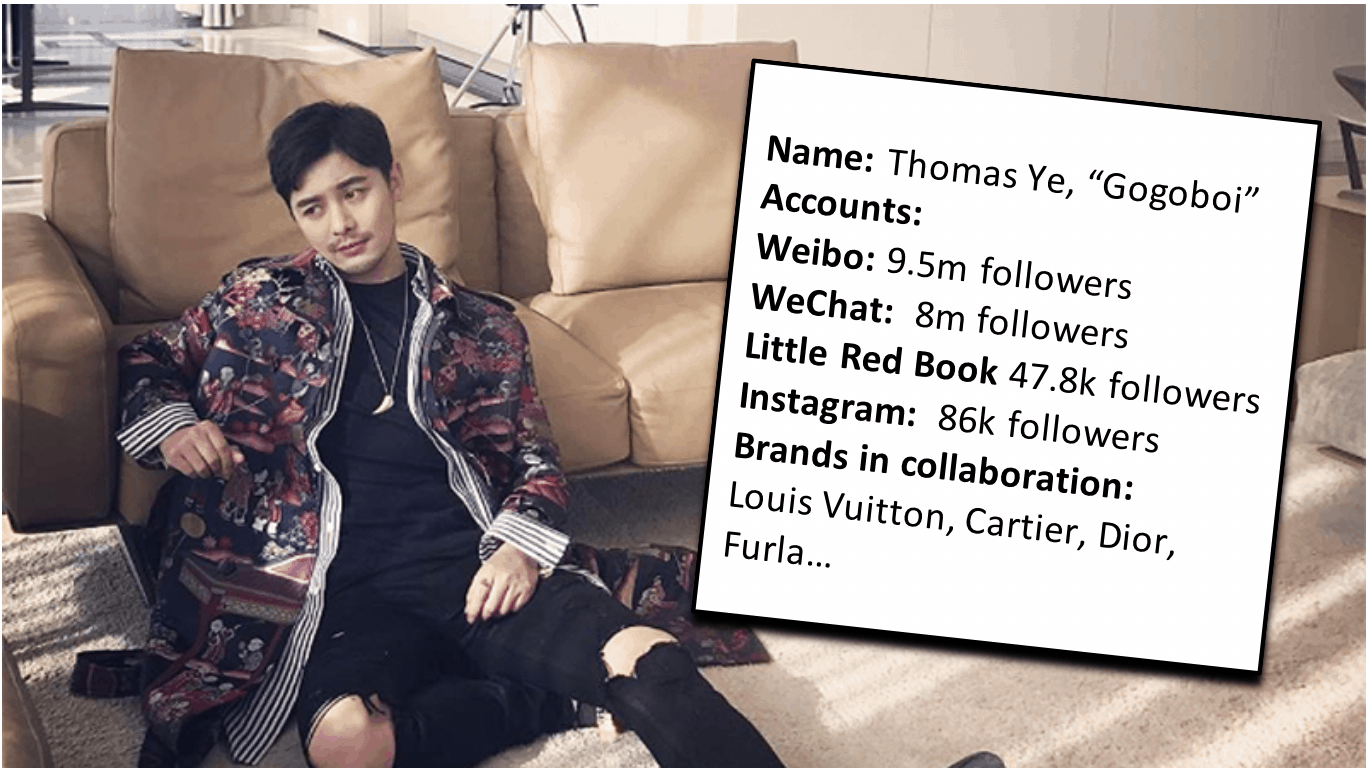 Gogoboi’s Weibo account, with 9,5 million followers, likely brings $15,000 per post, with around 10 collaborations per month, netting another $1.8 million per year of revenue from Weibo advertising.

Another good example of a successful Chinese Influencer can be fashion blogger Tao Liang (Mr. Bag) who set two selling records during the last two years. 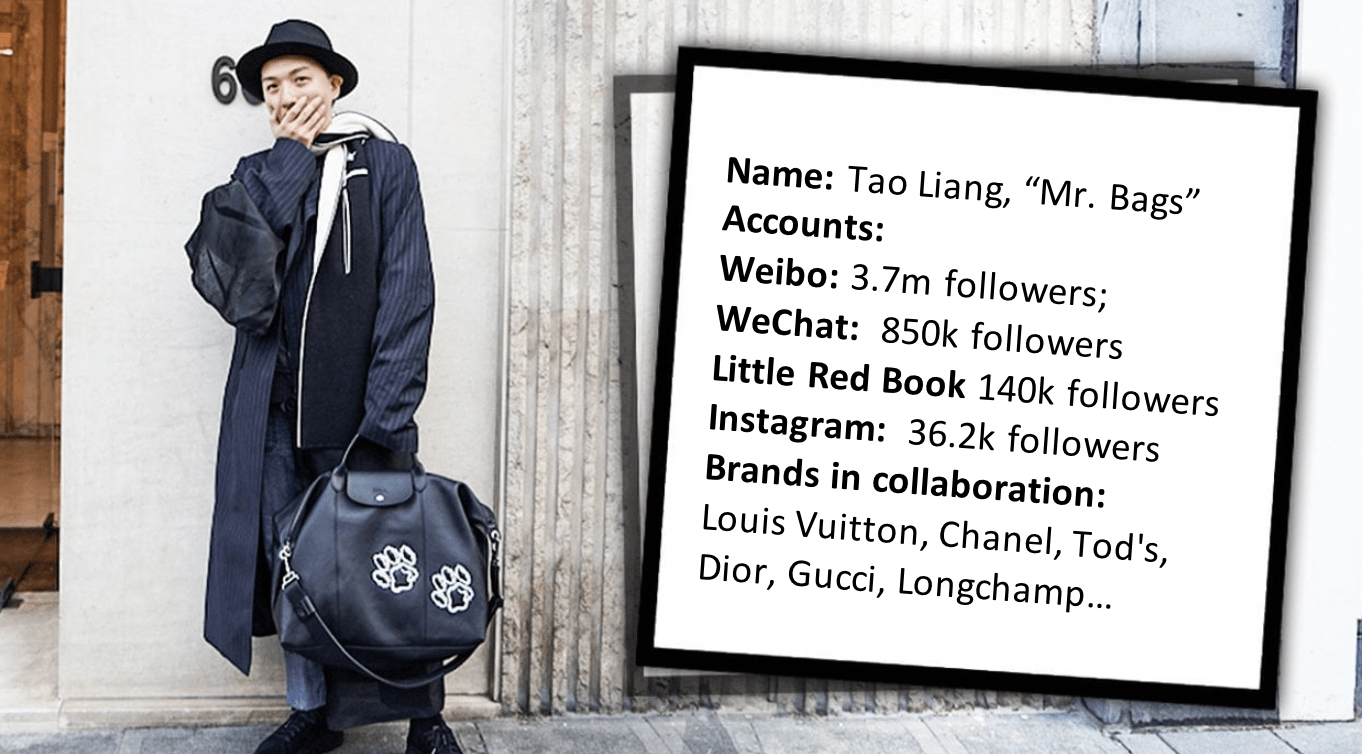 CAN A WESTERNER BECOME AN INFLUENCER IN CHINA? 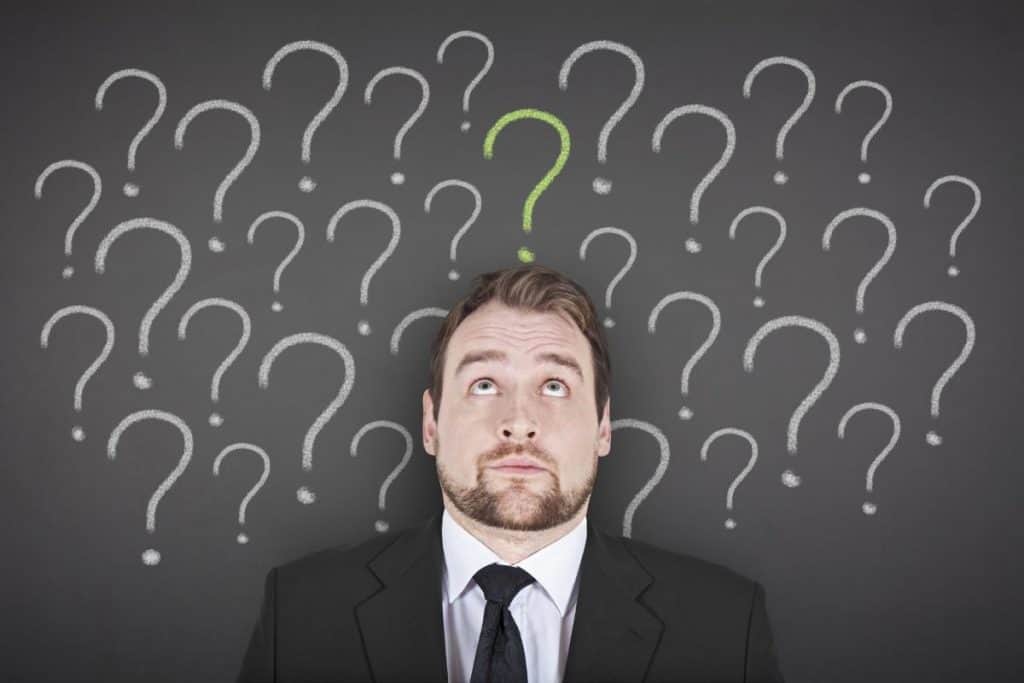 Western Influencers are already trying to hit the Chinese market, but both without much effort and results. Let’s compare some of them: Kim Kardashian 138M on Instagram vs 232K on Weibo; Justin Timberlake 55M on Instagram vs 3M on Weibo; Adriana Lima 12M on Instagram vs 51K on Weibo. Moreover, the engaging level (likes and comments) in their post is several times lover even in comparison to the middle Chinese Influencers. 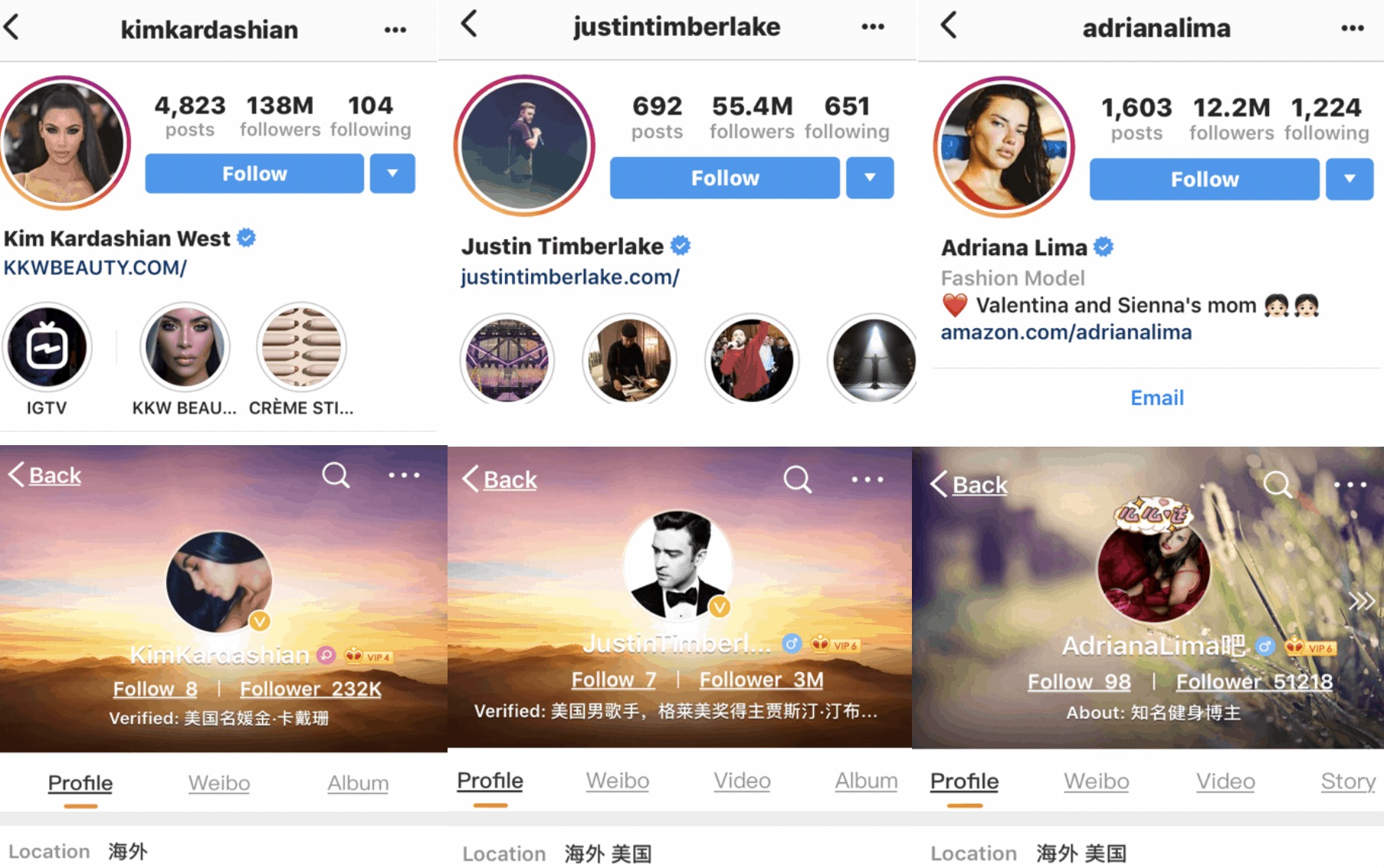 Don’t think that if world stars still didn’t succeed on lucrative Chinese social media, then no other westerners can. Of course, world celebrities not really famous in China due to the lack of Google, Instagram, Twitter, YouTube, and many other western sources of information. But the real and most important reason why they still didn’t hit the Chinese market lies on the surface. It is just enough to quickly look through their posts.

Western influencers are not trying to understand the needs of their local auditors in China. For most Chinese is very important to be connected with their leaders with more soulful content and in their native language.  Still no brand, trademark, business, or celebrity succeeds in China without a genuine connection with the Chinese audience.

Another thing is that Chinese social media platforms have their own peculiarities. For example, the most popular open Chinese social media Weibo is likely to more a mix of Instagram and Twitter. So perfect post there should contain not only pictures but also a well-written part.

WHAT IS NEEDED FOR SUCCESS?

If talking about western models to become Influencers, they have great potential in China.

Their appearance is still very demining for local advertising, but due to all changes in the market, it is no longer possible to earn a lot as just a simple model.

If becoming an Influencer, Chinese language challenges for posts in social media can be overcome with just having a small team in the background that will professionally deal with content and speak to followers in the name of the main account owner.

As a suggestion, is better to develop yourself in some specific, but popular and potentially capacious field. For example, now in high demand is content from long-distance journeys and high fashion.

The key for an influencer is to create Buzz, get exposure and get a maximum of followers. Because the more follower you get, the Higher is the Price for a post.

The more follower you have, the more brands want to collaborate with you.
And we can help you to get more exposure.

Usually, a KOL in China is never alone, they have a whole team that promote, prepare content and negotiate with Brands

We can be this strategic team. 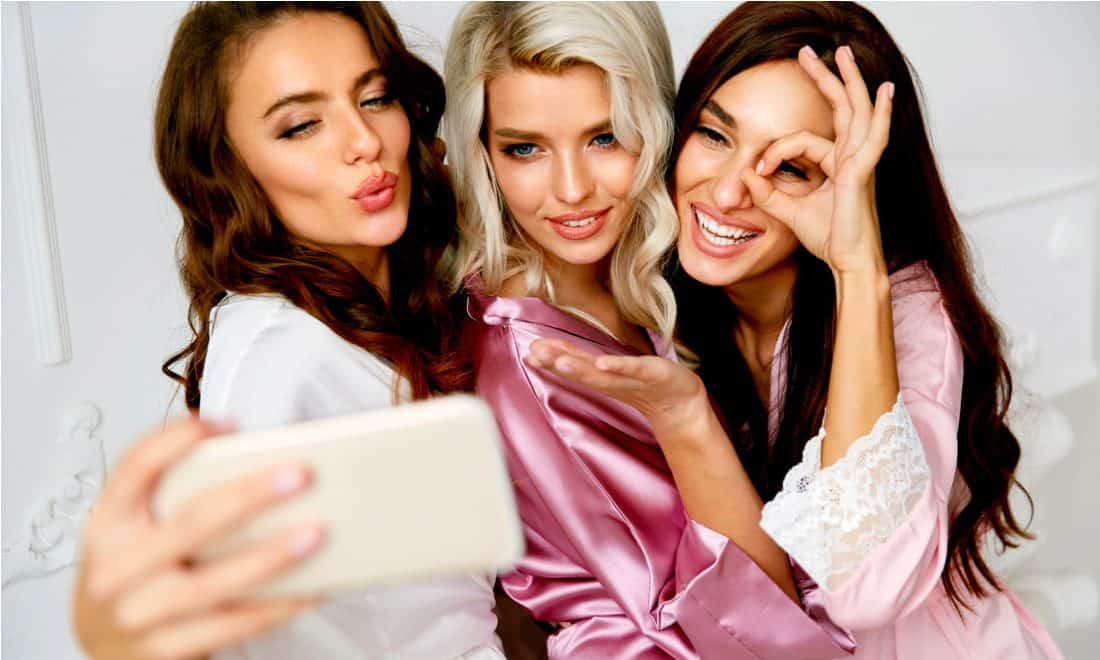 Imagine, how a western Influencer can open for Chinese follower’s culture, nature, historical background of his native destinations or how could be interesting for Chinese luxury fans not only exclusively estimate fashion novelties but also to see through the gap the life of western beau monde?!!

We are a Digital Native Marketing agency. We work with KOL every day, with Brands, and are the perfect suits for Ambitious Model that want to be more than just a model.

This article is written by Gabriel a Model / KOL / Agent /Marketer in China.