Mass investment from the Chinese in the United States

The Chinese economy is in a transitional phase. The GDP of China has slowed down dramatically during 2009. The banking system is over-leveraged with credit growth whilst industrial production/retail sales are showing signs of stabilization. 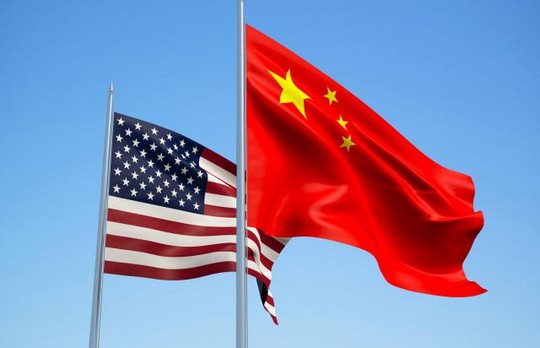 After the slow-down of the Chinese economy, Chinese investors are looking to invest in foreign assets, more specifically in real estate. Consequently, according to the report made by Asia Society and Rosen Consulting Group, Chinese investors are becoming the biggest investors in real estate in the United States with an input of billions into the market. They are actively looking for foreign assets overseas.

After a substantial peak of investments in residences and commercial real estate in 2015, the total level of investment over the last 5 years from the Chinese reaches $110 billion dollars. 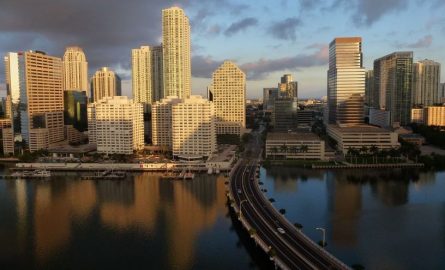 Chinese business groups like Greenland and Fosun have been really active in the acquisition of residential and commercial real estate, including the General Motors building, Pacific Park, the 717th Avenue and even the 1 Chase Manhattan Plaza to name a few.

With all these investments into the American market, the best scenario is likely. This mass investment is not about to slow-down, we would even see an increase in terms of investment. The economic indicators on long-term investment stay strong with rich investors, looking for lucrative placement opportunities and low interest rates.

In this context, some doubts are raised by skeptics. Some people think real estate will continue to develop at a slow pace. Morgan Stanley however thinks real estate will slow down this year, in comparison with the growth forecast of 5% announced. The Institute of Urban Land believe there will be a decrease in the national growth during the next 3 years.

There are also some doubts about the increase of the Federal Reserve rate, but regarding the low interest rate, the capitals circulating in the real estate market will keep increasing in the next few years. In the context of the wider global economy, the Chinese bringing assets to the United States (one of the most stable and transparent markets in the world) is also likely to strengthen the Chinese economy.

Among the Chinese investors, who are the most important? 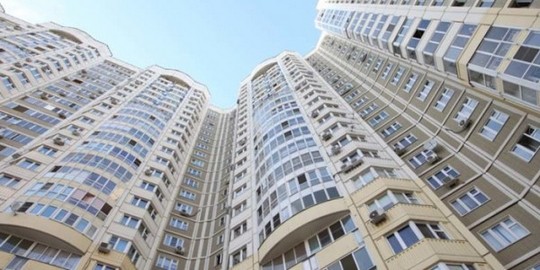 We can identify several different Chinese investors in the market. Firstly, the biggest acquisition group, which is composed of investors, who are looking for assets offering a good return on investment. Among these investors are some Chinese working on Chinese real estate, like Greenland and Wanda. They would like to build residential and commercial buildings. There are finally business groups like Fosun or HNA, who have diversified abroad with an eye on the return on investments and potential synergies in relation to their other assets.

In spite of their fear and concerns about the real estate market in the United States, there are not any signs of a slow down of the market, and the investments will keep increasing in the future.

How to catch these Chinese investors ?