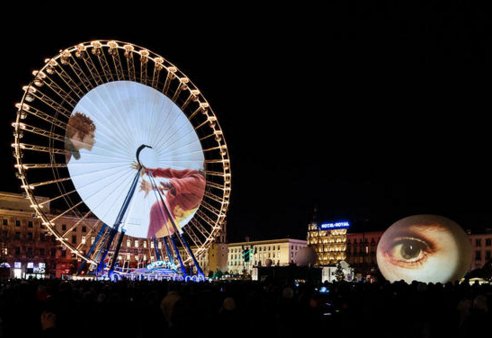 This is the story of how ‘Only Lyon’ and Gentlemen Marketing literally changed the travelling habits of Chinese tourists visiting France to establish Lyon as a popular destination in Europe.

It demonstrates the power of effective, targeted marketing in China in the golden age for Chinese international travel.

Chinese tourists from the major, first tier cities are no longer the only ones taking holidays abroad. Many destinations are now targeting Chinese visitors from second and third tier cities which dramatically increases the potential number of visitors. This is fueled by rising disposable incomes as levels of wealth rise across the country.

The opening of direct flights from these lower tier, smaller Chinese cities makes it easier for them to go abroad. In-fact, in 2016, 120 million tourists from China made trips.

Tourists are also becoming more discerning and investigative with potential visitors spending hours researching online. It is important to remember that the Chinese work ethic is very hard, they have limited holidays and want to make the most of their time abroad.

China has also opened up to international influence like never before in their tumultuous history, this has peaked interest in further exploration of foreign countries. Gone are the days when Chinese tourists were only interested in Paris as French destination.

Lyon sought to capitalize on the increasing numbers of visitors seeking new and different experiences.

Lyon set out to become a famous destination for Chinese travelers..

With its close proximity to Paris, fair climate, natural scenery and heritage architecture, Lyon is arguably one of finest cities in France. They saw China as a huge opportunity and wanted to tap into the growing number of visitors.

The official city bureau and our agency drafted a plan to market the city in new and innovative ways in the largest tourist market on earth. Partnering with local specialists was key to their success, the city could not simply use their existing content and messages for visitors, it had to be tailored and adapted for the Chinese market.

The Problem.. Lyon was Invisible

The problem was Lyon was simply not on the map for Chinese travellers. Online itineraries are hugely popular and Lyon was not featured on any of these at the time. The Chinese traveler would typically see Paris, Bordeux and the South of France presented to them as attractive destinations in forums, websites and on social media.

Based on keyword searches positive content on Lyon had to be found by tourists research their next trip but Lyon was almost invisible as a destination online. The goal was to raise the levels of awareness and the reputation of Lyon as an attractive destination.

Online Reputation is Everything

It is important for regions and destinations to work on their online reputation because the Chinese extensively research on the internet before making any trip, they base their decisions on what they find online in the ‘hyper-digital culture’ of modern China.

In China users research on Chinese specific platforms and search engines due to a unique internet landscape that is cut off from the rest of the web by the ‘Great Firewall’, information is not widely available from outside of China when it comes to searching online.

‘Only Lyon’, the official city tourism bureau realized they needed to grow their visibility and reputation on the right, targeted platforms.

Lyon was one step ahead

Lyon sought to strengthen the competitiveness and reputation of the French city. To attract tourists to the destination they used a range of strategies from PR, digital marketing to tapping into ambassador networks.

The barriers for entry into China presented Lyon with an opportunity, there were few other cities in France (besides Paris) producing quality content, engaging with travelers and intelligently marketing themselves.

By growing their online presence they saw they could attract not only visitors but also Chinese investment into the city.

The key to this campaign was generating positive reviews of Lyon in targeted communities of Chinese travellers.

WeChat is the largest social media platform in China with 800 million users, it is often referred to as the ‘WeChat Times’ because so many netziens go to the platform for their information. There are also active travel groups with Chinese users sharing travel tips and information.

It was vital to develop a WeChat presence for Lyon, to target travel groups and use China’s largest social network as a platform to share quality content about the city.

Weibo, with its 250 million users. was also key for building reputation and visibility. It was important to be very active in starting conversations about visiting Lyon from Chinese tourists themselves, the thoughts and opinions of other travelers is very influential in a more collectivist society. ‘Only Lyon’s’ Weibo account became one of the top 3 most influential French accounts in China.

Only Lyon had +400% followers by the end of the campaign with levels of engagement increasing by 80% on WeChat and Weibo.

On their Weibo you can see every week a Game involving many users.

Great Chinese content was created about Lyon. Some of these were news articles and others traveler reviews of their experiences in the city. Lyon was presented as a luxury destination with quality images and stories. It was associated with the romance and luxury of Paris and presented as a traditional French city.

Content was well received with 25 000 responses in forums and on social media. This kind of virality is possible when you tap into active communities. Consider that the average online user spends two hours a day browsing online which results in far more user interactions. Example of this Photos Contest

We created Chinese travel itineraries for trips in France, adding a one night stop-over in Lyon after staying in Paris. Visiting Lyon adds to the depth of understanding of French culture, for the more discerning and explorative visitor this was a key appeal.

Some Influencers speaks about Lyon and create this kind of nice video.

Chinese travel forums are vital for building the reputation of a destination. We started conversation threads with reviews, comments and opinions about Lyon. In travel forums such as Qyer Mafengwo and Tianya, Lyon became the third most popular topic trending at the time. More people posted questions about Lyon than ever before.

Users even starting posting images of their trips to Lyon as the campaign developed. This was important as the Chinese love popular trends, we created this one and others felt moved to visit the city and pose in front of architectural and scenic sights.

This campaign is an example of how you can literally change travelling trends by building the reputation and visibility of a destination in the most effective way on the Chinese internet. The Chinese are more open minded than ever when it comes to exploring new destinations.

How did we do?

Lyon increased their number of Chinese visitors by a whopping 75%. Chinese social media and forums were full of positive discussions and recommendations for traveling to Lyon. Their number of followers increased by 400%.

The company’s Weibo account is now ranked in the top 3 most influential French accounts whilst Lyon was the 3rd biggest trending topic on Chinese traveller Forums.

Lyon is now well and truly on the map in China thanks to a great partnership between ‘Only Lyon’ and our marketing experts. 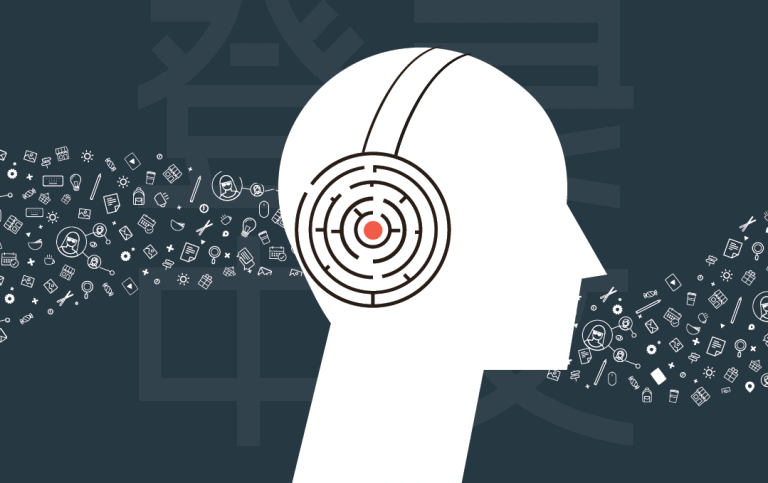 Hello everybody, we receive today Leo Sun, a Chinese entrepreneur in France. 1/ Hello Leo, can you introduce yourself ?    I am a common Chinese who was born in Shanghai, graduated in Beijing with an engineering background, who has a bit curiosity to see what the world is real like. I was quite fortunate… 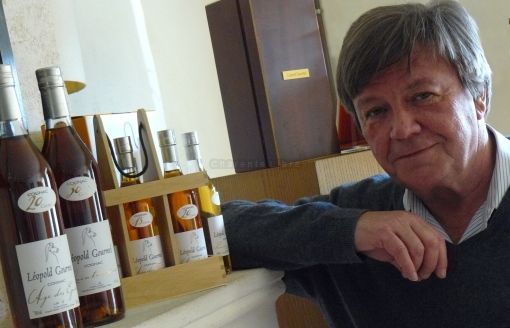 Leopold Gourmel: a cognac brand ignoring the chinese market  . Today we introduce to you a case study of French Cognac producer who ignore the Chinese Market. . This small producer of cognac is still resisting the call of the Chinese cognac market. How can such a choice be explained while China represents nearly 23%… 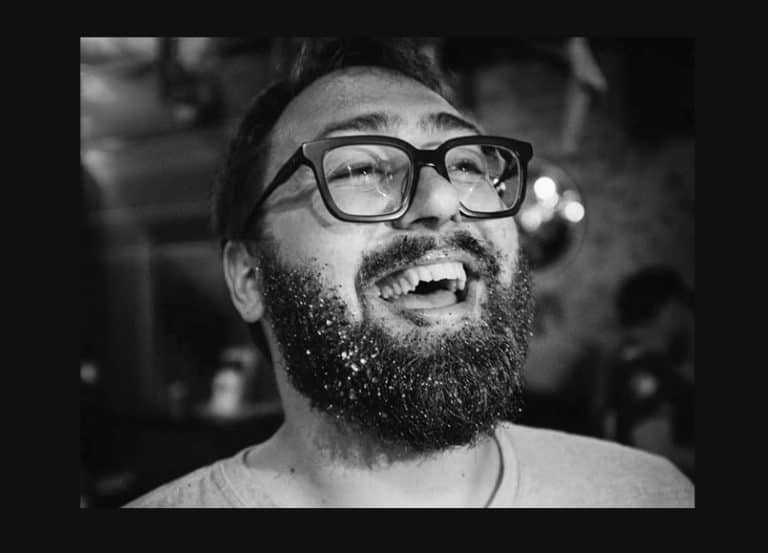 Let me tell you the Story of this British, start as an intern and now director, and one of our key People in our little agency. GMA is today 70 people, reach 7M$ Turnover this year.  150% growth YoY. Agency focus on performance Pure Digital Player -lead generation – eBranding- E-Commerce and eDistribution One of… 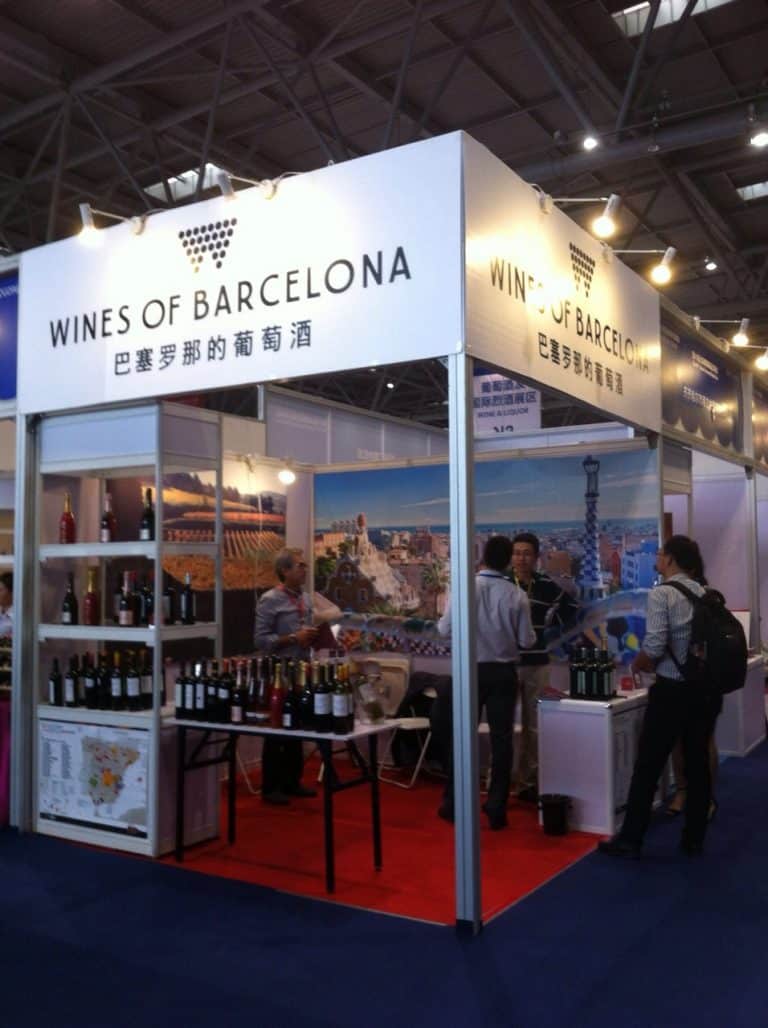 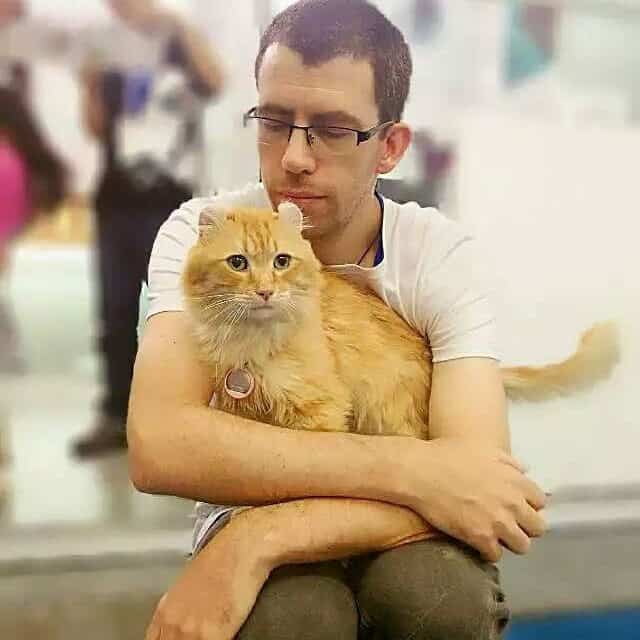 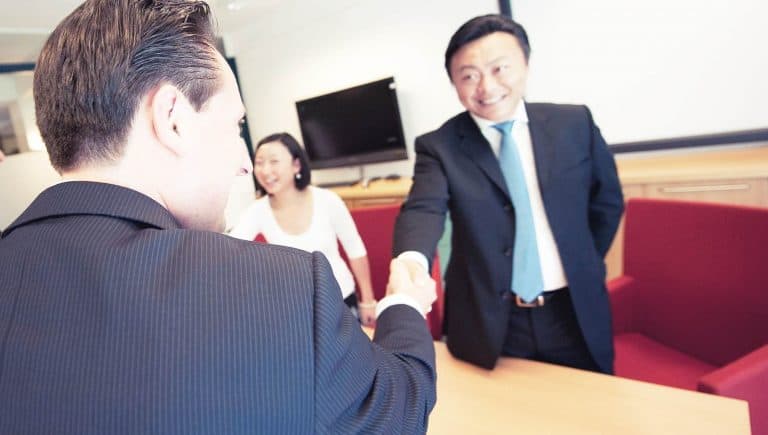 Is Chinese language really the key to success for foreign entrepreneurs and Executives in China? Today Romain Tournier, founder of TailorMade  explains to us his vision about be able to speak Chinese and be successfull in China, for Expat Entrepreneur or Excecutives. – Is Chinese really useful for a career in China? This is the…