How to find reliable business partner in China?

How do we help you to find Chinese investors? 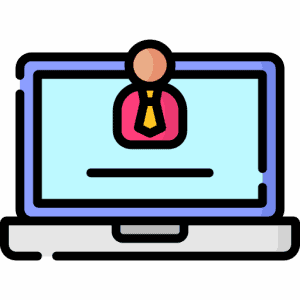 Let the media speak about the company 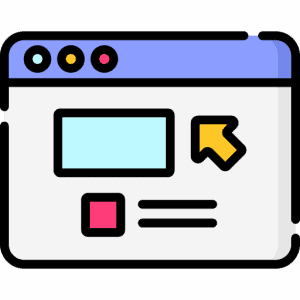 We increase the results of your startup on the search engine 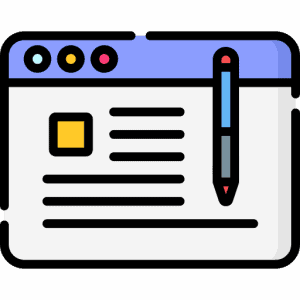 We create conversation around the Service or products of the startup 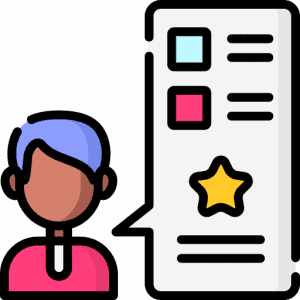 We will work on the Personal Branding of the funder 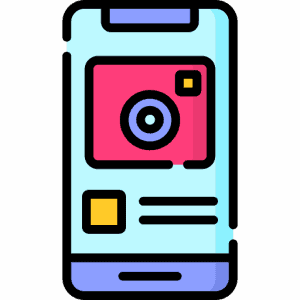 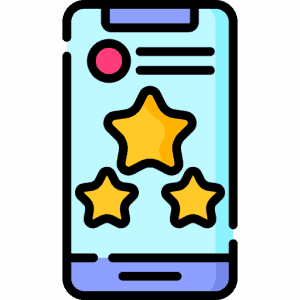 Put video, with some promotion (better to have a video with views)

More about our solution to Find a chinese investor 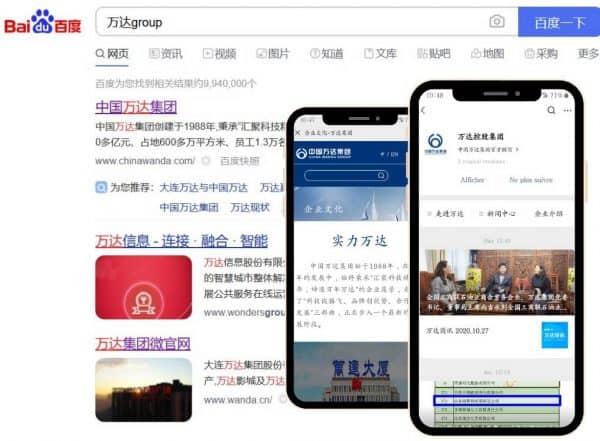 Increase your visibility on Baidu

Trust never comes by default in China. You’ll have to gain visibility and a reputation in your field. PR and SEO are a great way to achieve this in a first step. It is necessary to develop a Chinese version of your site. It will have to be hosted in China or in a neighboring country. Make sure you have the right search keywords in order to drive traffic to your potential prospects.

WeChat is the first step in converting your prospects. As a flagship application in the Middle Kingdom, you need to be familiar with its use in a professional setting to help you promote your offers. 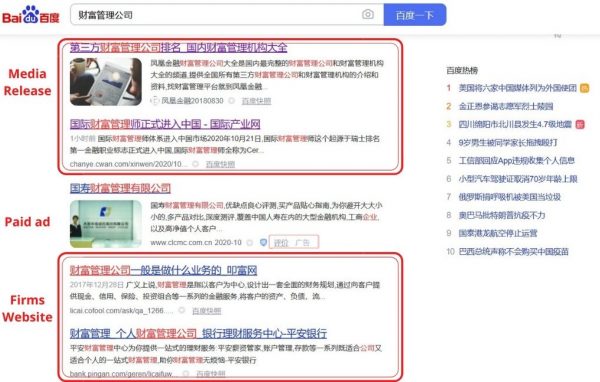 For a PR campaign to succeed, you need to make some research, a profound understanding of your target, and the ability to spread messages at the right time. Native online media and news platforms have worked together over the past few years and offering plenty of opportunities for corporate storytelling and effective media relations. 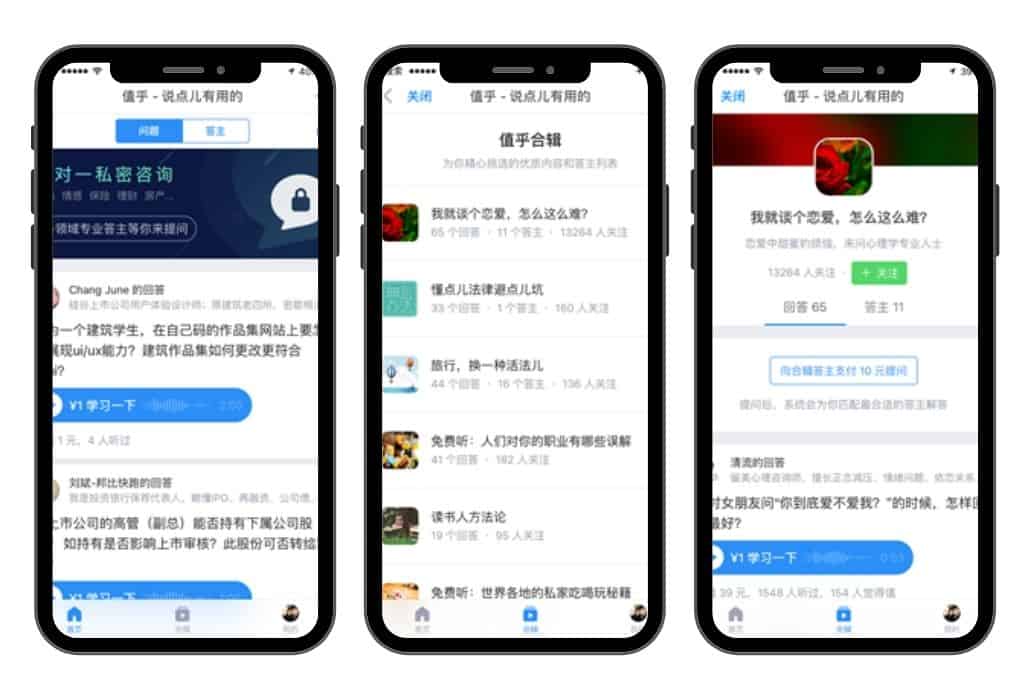 The biggest forums in mainland China are Zhihu, Tianya.cn, Baidu Tieba, Douban… Considered as a Quora copycat, Zhihu has become China’s biggest knowledge-sharing platform. In fact, Zhihu is a social answering website mostly used by Chinese with 160 million registered users, and more than 26 million daily users spending an hour on average on the site. The platform also has a rather old population for a social App: 78.2% of its users are 25 years old or older.

Why hire us to help you with finding a chinese investor for your start-up?

With 8+ years of expertise in China investment and a focus on international capital raising, VC, PE, and Business Angels in China, we are well equipped to guide you through your china fundraising journey.

Is being a foreign company enough to find a chinese investor?

It is not the key to success here. Big or small, if no one has ever heard of you in China and you don’t plan to work on it, you are set for failure.

Why do I need a joint venture in China?

With capital control in China, companies are less and less inclined to invest in foreign markets. This does not, however, apply to services facilitating the growth of the country.

Why is Wechat essential to find a chienese investor?

WeChat is the most widely used social network in China. It looks like Facebook but offers more features like booking a hotel room, buy movie tickets, pay their electricity bill or telephone, book a table at a restaurant, etc. Companies can create an official account or Wechat H5brochure. A WeChat account allows social network users to subscribe to news related to the company’s activities. WeChat is t a must for companies that want to increase their presence in China.

Why do I need story telling in China?

Storytelling is required creativity, vision, skill, and it has become a crucial component of the most successful marketing campaigns. It sets apart vibrant companies from simple businesses and loyal consumers from one-time, stop-in shoppers. A good story, well told, can increase the awareness of your audience and give them a sense of personal connection with the teller Personal stories make you accessible, engaging, and memorable. Focus On The Audience For A True Connection. Be Authentic: Stories inspire emotional connections; Storytelling enables the startup to develop a deeper connection with its audience. It is a powerful method for learning about the brand’s legacy.