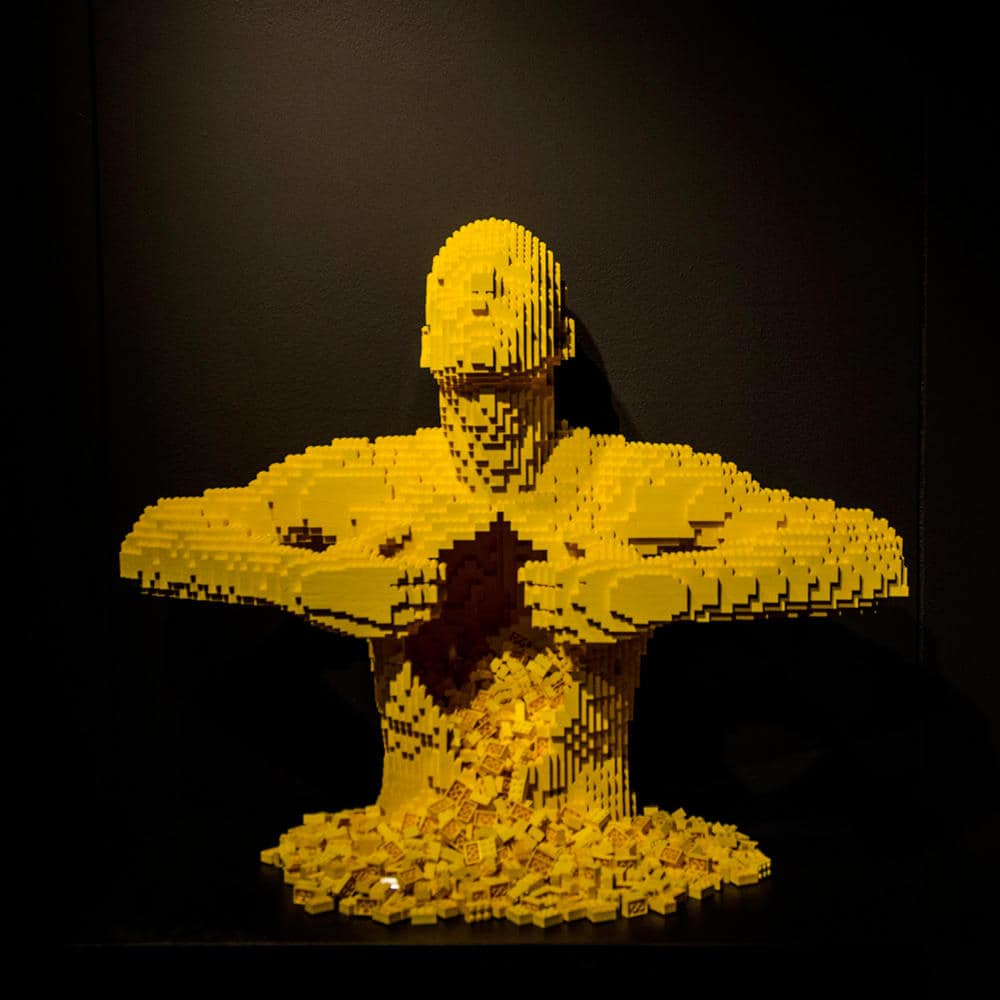 In this article, we’ll talk about toys’ opportunities in China throughout the story of the amazing development of Lego.

For the Danish toymaker, it’s soon going to be over 80 new stores open in China, with most of them in third and fourth-tier cities. China is like a bridge for Lego. Indeed, the multicolored bricks company has seen its revenue grow following a double-digit evolution compared to low single digits’ growth in US and European market.

A very short experience though, as in 2018 the company enjoyed again a 4% rise in its revenue to €4.87 billion, meaning a net profit reaching €1.08 billion.

While the European and US market is getting more and more challenging for companies (bankruptcy of Toys R Us and Top Toys), China is in contrary turning out to be a real toys paradise for kids but also for businesses.

How did Lego adapt itself to the market?

Lego is well known to produce those multicolored bricks that kids love so much. However, the company is not famous at all for video games and other digital games.  Nevertheless, they noticed the evolution of the country in both terms: economical and behavioral.

Therefore, they decided to adapt themselves and create an online community for children where anybody can upload their own designs and construction, but also comment on it.  Online videos that could reach a very large public, over 1 billion views for some of them.

Moreover, the company allows kids to build settings while using apps within a smartphone to “see” additional story elements and be given tasks while having fun with these legendary colored bricks.

Education is something extremely important for Chinese people. However, the paradox is that for many of them parents should not bear the responsibility of educating kids. They consider that this is the grandparents’ or teachers’ job to do so.

However, Lego positioned himself as participating in this education. Therefore, they’re literally taking part in the kids’ experience while offering kids the opportunity to develop their creativity through construction games. In the meantime, Lego also makes up some new products more accurate to parents’ expectations, such as a construction designed teaching computer coding concepts to prekindergarten age.

Last but not least, the company is also cooperating with China’s Ministry of Education while training over 60,000 primary and middle school teachers.

Branding is the key to succeed in China In China strong Brand will always win against an unknown brand. Chinese consumers tend not to trust brands they don’t know and therefore not to buy its products. In addition, without a strong brand you can’t expect to find resellers, distributors, to land a spot on Tmall… 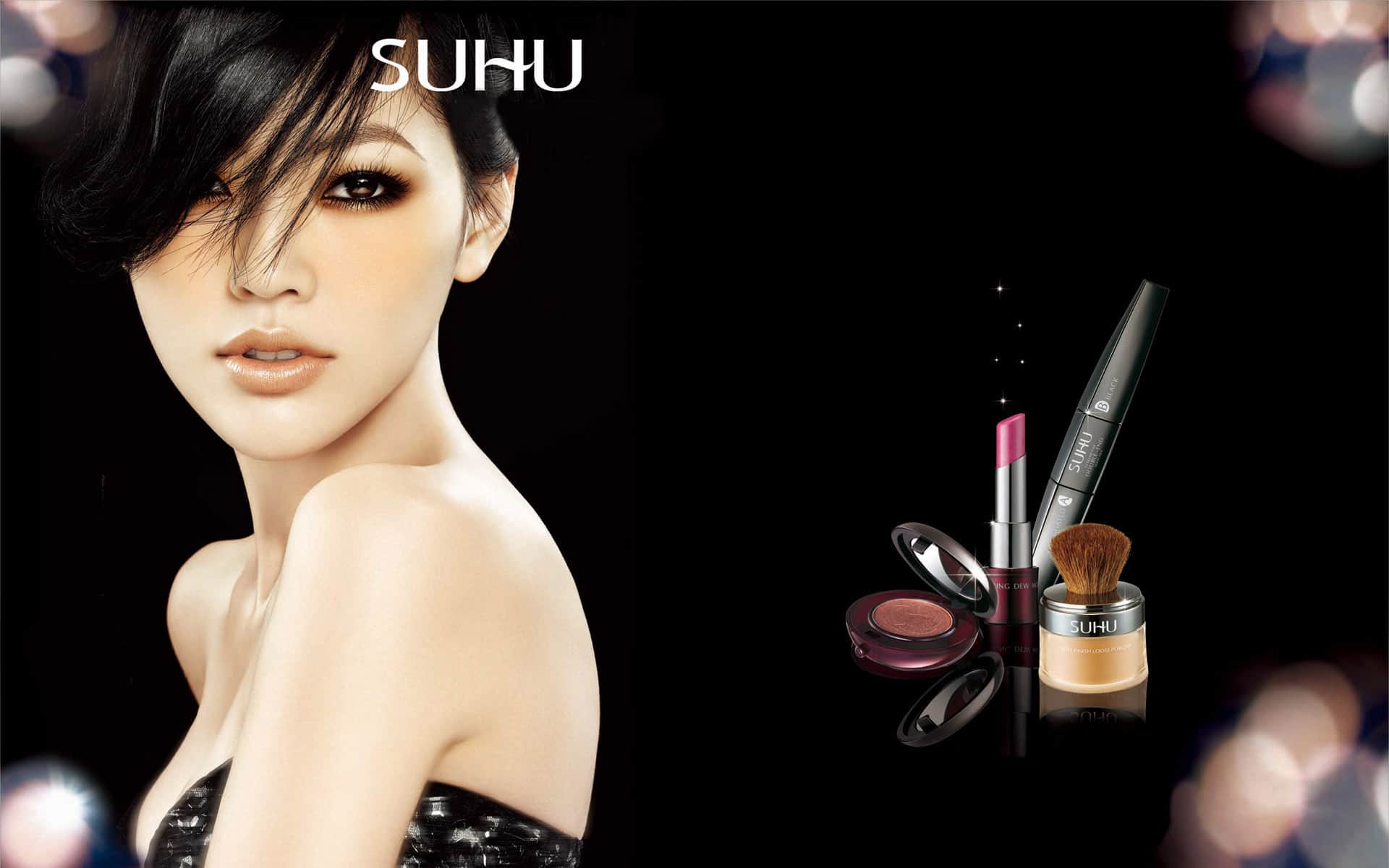 The 10 key success factors for a cosmetic brand in China   The cosmetics industry in China is growing at an astonishing speed every day and there are hundreds of foreign brands in fierce fight in this huge and rapid expanding cake. For several years, China cosmetics market has been keeping a growth around 15%…

The Chinese market is rapidly changing, that’s not a surprise. However, it still follows regular festivals and periods of time that every marketer in China should be aware of. <p style=”font-size: 1.5rem; margin: 0 0 10px 0; font-weight:bold;”>Marketing to China it’s also an <span style=”color:#B23C2E;”>Agency</span></p><!– –><p>We are the top and most visible <strong>Web & Marketing… 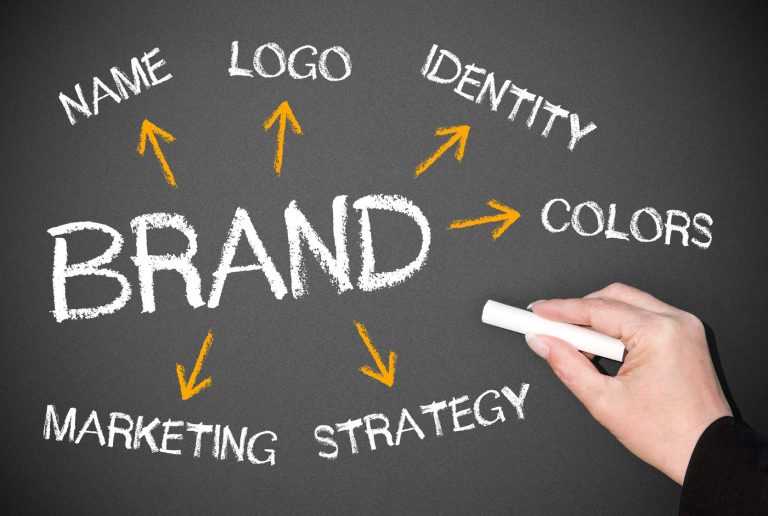 As the world’s largest economy and the world’s largest population, China is a more than a prosperous market for many foreign companies. However, it is not so easy to enter the Middle Kingdom’s market. Well-understanding your target The cultural differences between China and the West are not insignificant. On one hand, because of the “Great…

A French in China Patrick the Chinese, a French humorist who performed successfully in Paris this summer decided to do better and go to China this time. He went to Shanghai this summer and was noticed on the Bund with a video that has buzzed on the Chinese internet . THIS IS MADE WITH PHOTO… 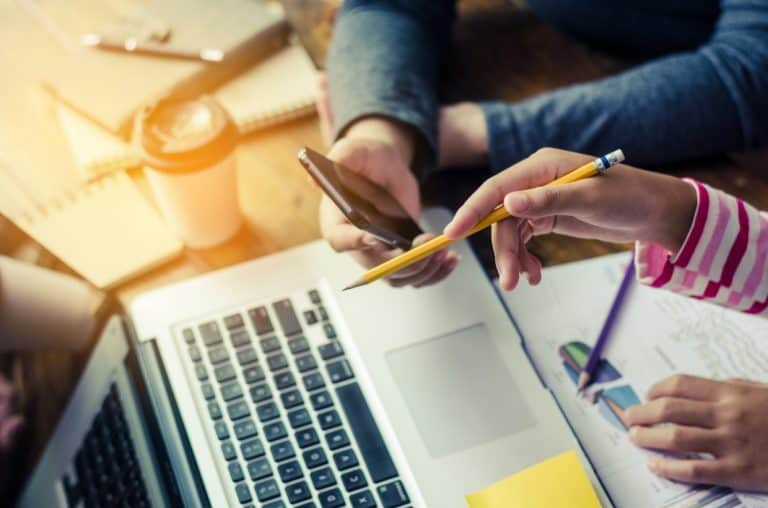 Being up-to-date with the latest marketing trend in China, of course we didn’t miss the rising of Little Red Book. This useful social media platform combines its activity with e-commerce, to provide users with a social-commerce experience. Little Red Book provides a lot useful contents, attracting a lot of Chinese people during their researches and…