Learn Chinese , the next challenge for Top Managers and CEO ? 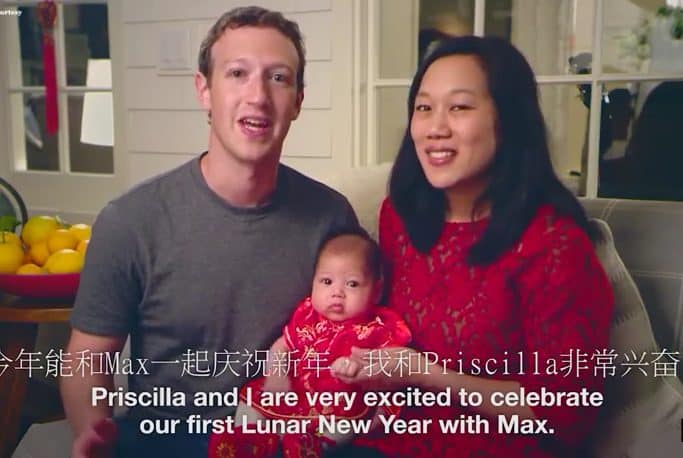 After the viral video of Mark Zuckerberg Celebrates Chinese New Year with his Family, should  Business men and Top Excecutive learn Chinese to seduce Chinese Market ?

Today we interview the founder of TailorMade Chinese Center about his vision of Chinese Language in the world, we have asked him 10 questions and he give interesting reply.

Because less than ¼ of Chinese people studied English at school, and among them a very small part only really masters the language and can use it in a fluently. Besides, these English speakers are not equally spread over Chinese territory, they are much more represented in the few biggest cities. As a result, on most of Chinese soil, it is close to impossible to find somebody able to speak a standard English in the surroundings. Employees who can speak English are scarce and better paid, companies who can work in English charge higher fees, and foreigners who systematically need a translator in their missions inevitably miss parts of exchanges and pieces of information. In simple words, it can be really annoying and expensive, although of course it all depends on the type of mission and the environment in which it should be conducted. Those who will probably suffer the most from not being able to speak Chinese often are entrepreneurs, as well as anyone who often goes to China for business trips or others. Professionals in the fields of sales, marketing and purchasing are also more concerned.

2/ How does China spread Mandarin language’s influence through the world ?

Mostly by developing its network of Confucius institutes everywhere since 2004. By now, there already are more than 500 institutes in tens of countries, and they often partner with local universities or schools. It is a little the equivalent of the “Alliance Francaise” for French, or the “Goethe Institut” for German, but with much more resources and loads of free programs. Many freshly graduated teachers from China specialized in teaching Chinese to foreigners join 1 to 2 year programs abroad, training locals in one of the many places where Confucius institutes are implanted. The opening speed grows every year, and as a matter of fact, this network greatly contributes to the development of Chinese language influence worldwide. It is also a mean to spread Chinese culture, as in some cases some political views. That being said, this strategy also has its limits. Classes are dispensed to large groups of students, offering almost no opportunity for practice, and many of them strive to see any improvement in their Chinese skills.

3/ Is there any benefit in mastering basic Chinese ?

Indeed, there are loads of advantages, at least for those living in China or regularly traveling there. Without any knowledge in Chinese, it is quite complicated to travel through Beijing, Shanghai or Guangzhou, unless you take the subway where everything is translated in English. Then it is almost impossible when it comes to second or third line cities. More than in first line cities where it is already quite the case, taxi drivers do not speak any English, even the most basic words. Restaurants’ staffs neither, as for sellers in shops. In these places generally speaking, you will have to stay at major hotels or stick to airports to find bilingual fellows. So yes, mastering even some very basic Chinese gives access to a much greater freedom. 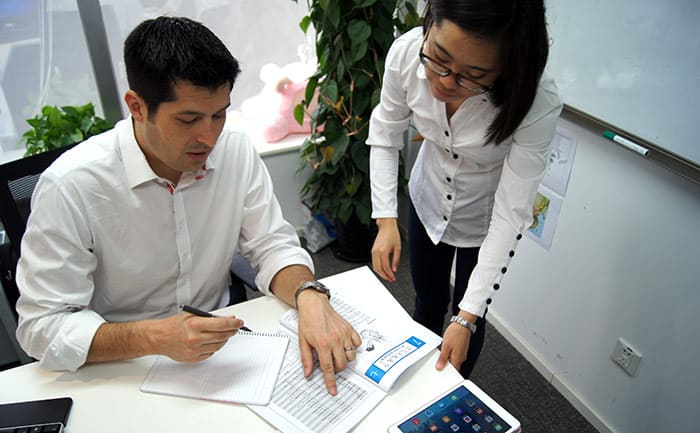 In the vast majority of cases, I would say yes. And beyond helping your existing business, being able to communicate with a fluent or close to fluent Chinese may even allow you to discover new business opportunities from time to time. The environment in China is very specific, as commercial practices are. The way companies and intermediaries work together can be very surprising, innovative for some. A good command of Chinese language opens the door to a brand new world, giving you access to a huge amount of intelligence otherwise inaccessible. As said before, it can allow an entrepreneur or manager to identify opportunities when they come, and seize them in time and place. It can also be of great help to avoid basic traps. However, this does not mean you cannot work or do business in China if you don’t speak Chinese, all depends on the type of mission. But generally speaking, a good level in Chinese, at least oral, will be a formidable tool to better conduct your business in China. 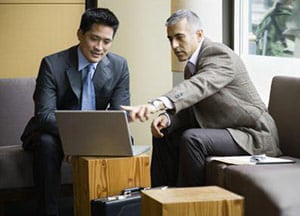 5/ According to your experience, what are the best ways to learn as quick as possible?

Unfortunately, there is no real secret. You will need to work on it and practice. Best learning practices will also differ based on the learner’s objectives: to exclusively focus on oral Chinese, learn reading on top of oral, oral as much as writing? For what use: work, leisure, convenience when travelling in China?

If it is about learning oral Chinese only, as most of professionals in China do in a first time, the first step is mastering pronunciation and tones, along with the use of pinyin (phonetic transcription of Chinese characters). Then, you will have to make sure you are learning the right words, because there are often many existing words for a same meaning, with only one or two widely used on a daily basis, others being more often seen in books. Finally, you will have to review your lessons, and regularly practice both your listening as well as your speaking skills.

For reading, it will require to invest a little more time, and writing (not typing, which comes quite naturally once you know pinyin and reading) even more.

6/ How your school is positioned on this market, both in Beijing and Shanghai ?

In both cities, as we do in other locations and online, we mainly propose:

All that at a reasonable price.

We are not very represented online yet, and we almost do not invest anything in advertising. Most of our volume is done through recommendations, through our partners’ network or more often our current and former students. 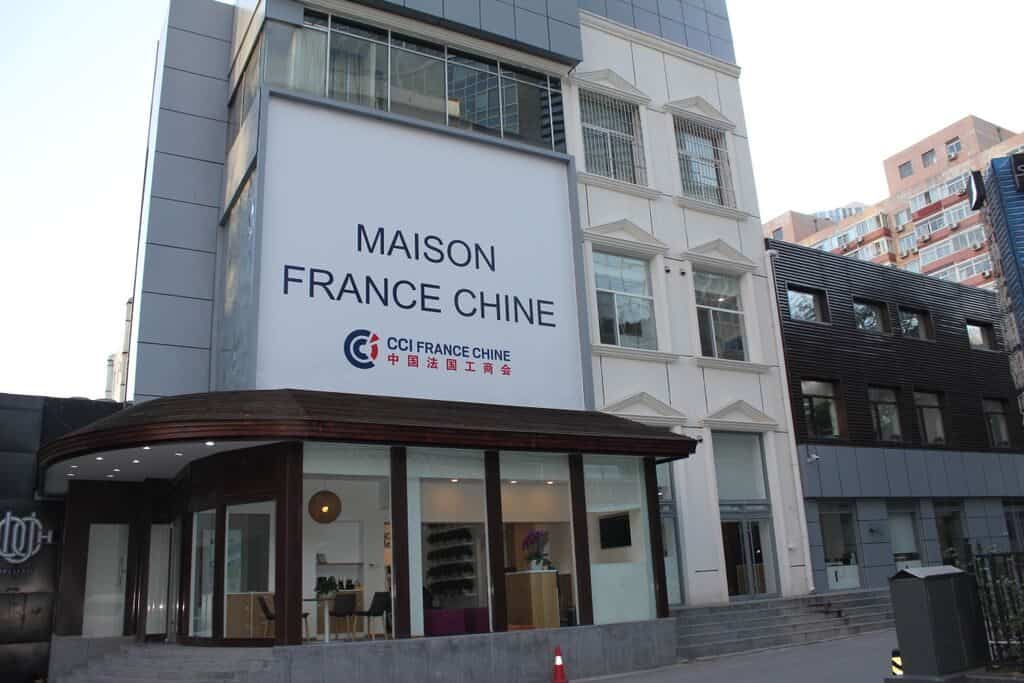 It is not always true, but at least it is quite useful to know this in China:

Literally « to a piece of money corresponds a piece of product ». In simple words, «you pay for what you get », or «quality comes at a price ».