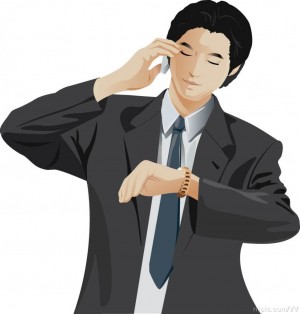 Keeping Face in China: a guide

The concept of Face (or “Mianzi”) is often difficult for a westerner to grasp. It is a purely Chinese concept even if we find similar concepts such as pride, honor or reputation.

In China, Face is a complicated system of shame and stature measurement. Saving face is the priority for Chinese while losing face is a cause of great anguish. In business Chinese will respect a Business partner who has face.

What will provide you with Face ?

Why all great leaders, CEOs and Chinese businessmen have there own private luxury car and preferably fairly recent ?

Because the car is a sign of wealth and can get an idea about the financial health of the company.

If a Chinese CEO arrives inside a Santana people will think that his company is not going well. Of course it is also like that in France but to a lesser extent.

Hence the success of sales of premium cars. The car is unconsciously associated with power. An hummer shows the power of the driver.

Some Chinese bosses have phones that exude luxury:

The phone number is important. There are cheap numbers and lucky numbers that are supposed to bring fortune.

Some numbers are bought and sold at exorbitant prices.

At the beginning  of a business meeting in China you must know that exchange of business cards is like a ceremony. You just have to think about this amazing scene from “American Psycho”:

Making  a business card in China is not necessarily expensive. But for a CEO, the card should be special.

An upscale business card must use top quality paper with intense color, special print reflection. The choice of characters also show the  level of culture of the card owner…

The business card must give a good impression of the person. Something like “He must be a great man ! ”

There is only an exception concerning civil servant officers who usually have a very simple business card with the  logo of the People’s Republic of China.

A Chinese business man with big face will never travel alone. He will always be surrounded by a delegation, relatives, translators and sometime one or two “Mei Nv” (pretty girl).

Everything is calculated, everyone has a role to play.

美女（Pinyin: Mei Nv）Pretty girls in China relax the atmosphere,give a certain harmony. Then a Meinu pretty girl may have a role  to play in the seduction of a business partner.

It is human: a man will be much more relaxed if a pretty girl is around. The Chinese are very pragmatic one should never forget.

In China, “the success of a business man  is often measured by the number of his mistresses”.  This provocative statement was made Tag Heuer  the owner of the famous luxury watches company. Of course it is excessive but it is not meaningless.

It is not uncommon for a business man to present his mistress  at an informal appointment and then his wife at the official meeting.

A relationship of trust is then enhenced between you and him.

Why does he presents his mistress ?

Because she’s pretty, young, sexy and that show you that he enjoys a great life. In China, having one or several mistresses is a sign of wealth.

In China, you have to take good care of your mistress buying her an apartment, a car, jewelry  or any kind of luxury goods such as the famous Louis Vuitton bags.

According to Chinese traditional value the ideal wife must be traditional which means a good cook,quiet, loving, gentle, obedient and caring for the children.

Asian culture requires a successful man to earn enough money so that his wife does not need to work.

A boss who has 100 m2 office, a mini golf course, an aquarium with exotic fish very expensive, spacious leather chairs and a desk that is expensive will gain face simply because his partners or customers returning from his office will think have some respect for him.

A company that sells internationally, or who buy imported products gains respected.

CEOs in China often have stories about former business trips in Germany, Canadian green card they have or the vacation they spent with their wife in Paris.

A Chinese business man who has opened offices in Berlin, London or New York … is seen as a man who succeeded.

If a Chinese invites you to his house, it is a good sign. It means that he think that he can trust you and that he wants you to share his intimacy.

Home in China is really the facade of your life. It must be modern, luxury, large and clean.

A Flat Screen, a Japanese Hifi, chairs in luxurious leather, string lights made by an interior designer, a fully equipped kitchen, an American fridge, an Italian bathroom …

You must know that Chinese  people are very knowledgeable about the real estate market prices of their city, and the cost of accommodation.This is very common in China to discuss with friends about the price of your house, the price of the squared meter in your  area and so on.

So if your apartment is not very classy or tidy, it is better for you to avoid inviting. Indeed you will face the risk of losing your reputation.

Chinese will always tell you, what matters is not what you can do, but who you know. This proverb means that the network in China is essential, especially in the North.

Chinese like to tells stories (true or not) to have face:

The list is long, but I hope this will give you a rough idea of what the concept of  “Mianzi” in China can recover.

If you have other examples, do not hesitate to share it. 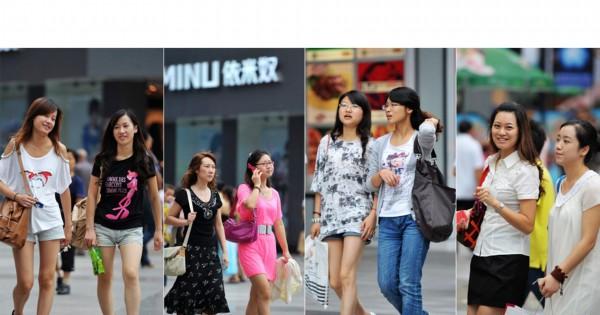 . In China, 51.6% of the women control the finance in a family, 44.5% of them negotiate with other members and only 3.9% don’t. In Shanghai which is famous for its henpecked husbands, wives dominate in 27% of the families and husbands only take 14%! It’s been discovered that their consumption focus now is shifting… 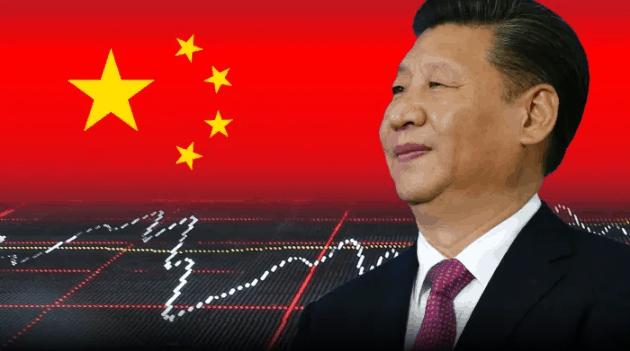 China has been hit by the most critical crisis in the modern economy. This crisis has attacked China’s economy really hard, for 2months. It was long, all the economy was stopped totally, people were stuck at home, companies were in quarantine for 8weeks. In an effort to protect the health of our teams, Since January… 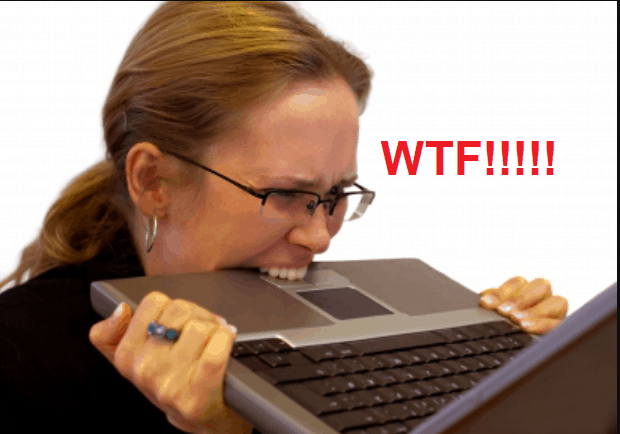 With more than 10 years of doing business in China, helping hundreds of clients build their brands in this market, we never stop reflecting on our journey and constantly consolidate our learnings. Once in a while, we make an article on what we have learned from working with companies in China as well as mistakes… 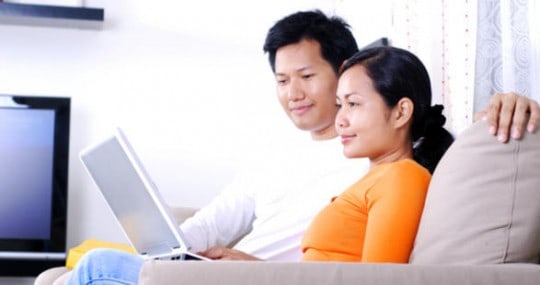 China E-commerce: New regulations to protect consumers and fight counterfeit The Chinese government is implementing new regulations in its e-commerce sector, with various laws planned to take effect in March. The Chinese E-shopping sector has been growing faster than ever. The industry grew from $3 billion in 2009 to $64 billion in 2012 with millions… 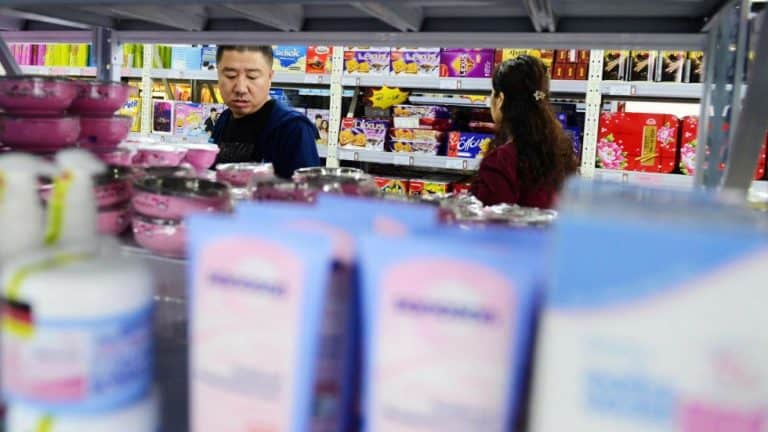 Chinese like imported products, especially imported brands… Why do they largely prefer these foreign brands to domestic, local brands? Good Reputation of Foreign Brands The reputation of a brand is the key factor when a consumer decides if they will buy the product or not. In China, social status is very important to the Chinese, being able to travel and… 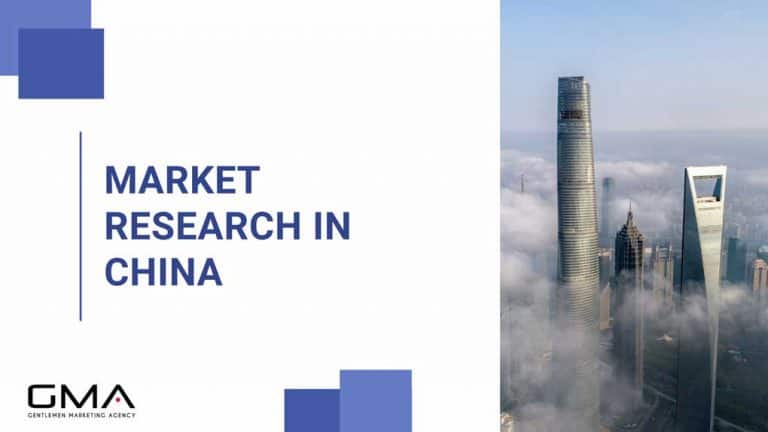 Regardless of your industry, if you’re looking to do business in China, market research is essential. Without a clear understanding of who your target audience is and what they want, you’ll quickly find yourself outpaced by local competition. In this post, we’ll take a look at some key considerations when conducting market research in China….