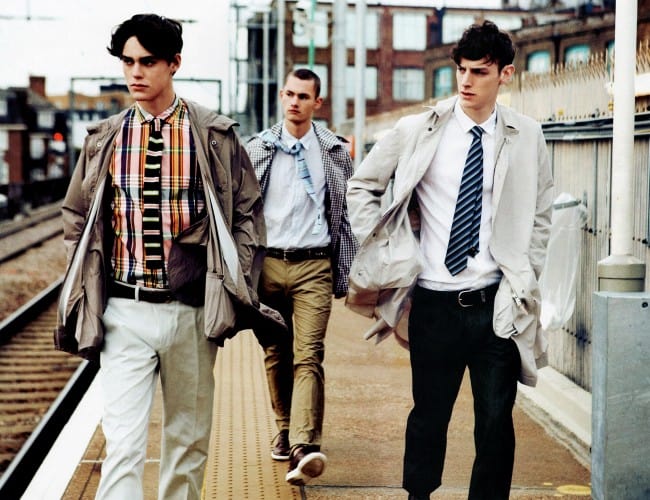 Italy is famous for it’s luxury pruducts, like cars, clothes and shoes, which are well-known for their design and brand. But since the country is going through a big crisis now, some companies need to sell themselves in order to survive!

China is now targeting these companies, because European goods are very famous in the country!

The following groups and brands are for example already been bought by Chinese rich companies:

1. The Ferretti yachts Group , which is the world’s largest luxury- yacht builder, was bought in January by a Chinese state-owned group called Weichai Holding Group Co., Ltd., a subsidiary of Shandong Heavy Industry Co., Ltd., China’s leading maker of bulldozers. The group acquired 75 percent of Ferretti at 178 million euros. In fact, the Chinese millionaires are now ready to buy boats at such price! But we have to notice that the management will be kept in Italian way. 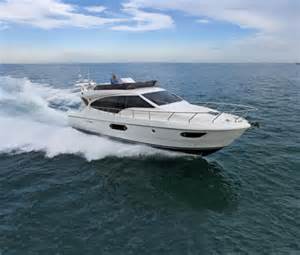 2. Fiorucci Foods, who produce Italian high-end pork products, including the famous “Prosciutto di Parma”, will soon be “Chinese” food. Fiorucci was bought by Campofrio Food Group in January 2011. Knowing Campofrio merged with U.S. meat producer Smithfield, and that Shuanghui International Holdings will by Smithfield on September, Fiorucci will soon be Chinese !. 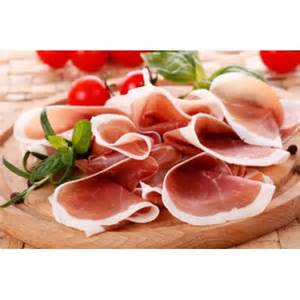 3. Miss Sixty, a famous fashion Italian brand, which owns also Energie, Killah, Refrigiwear, and Murphy & Nye, was bought in 2012 by Trendy International Group, including over 200 points of sale. Trendy is from Guangzhou in southern China, and already owns Ochirly, Five Plus, the men brand Trendiano, and Love Ysabel for children. 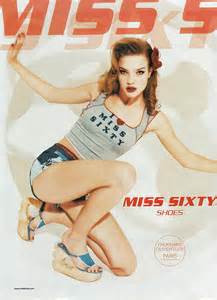 4. Cerruti, a luxury fashion brand was bought in December 2010 by Li & Fung Group’s Trinity. The Hong Kong-based company bought Cerruti for $70 million from the American group MatlinPatterson. Trinity owned a network of 381 stores in China in 2010, and it should help to sell Cerrutti luxury products. 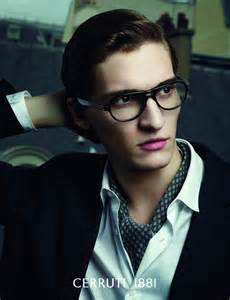 5. Benelli, who creates fine motorcycles is now owned by Qianjiang Group , based in Wenling, Zhejiang province. With over 26 million USD invested in the company in 2009, Benneli will be able to do more research and development for the future models. It could also open the door for Benelli to the Chinese market ! 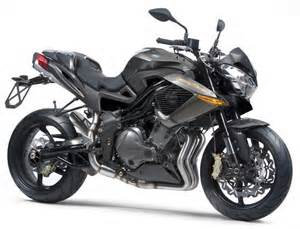 6. CIFA S.p.A, a Milan-based concrete equipment manufacturer, was bought in Sept. 2008, by a consortium formed by Changsha Zoomlion Heavy Industry Science and Technology Development Co. They bought it €271 million ($425 million) with the help of American and Chinese banks. The deal allows Zoomlion to be among the world’s top concrete handling companies. 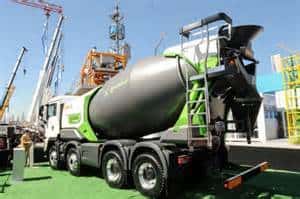 Some toscany wines also belong to Chinese companies now. Because Italian food and beverages are also very famous in China and recognized as high end brands. Investments are made in olive oil and other products as well. 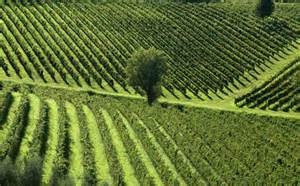 Different from the initial trial for creating foreign feeling brands, Chinese companies are already in step 2. They are becoming more ambitious and would like to pay more to own a foreign brand by direct purchasing. What doesn’t change is their craze for a foreign brands because foreign brands means higher margin. To dig deeper, we can also discover that the craze for foreign brands among Chinese consumers doesn’t seem to calm down. And it is the craze that drives them pay more for the same goods. From this trend, it’s also reflected that though many many Chinese local companies are trying to brand themselves as foreign brands, they still want to direct buy a brand overseas which means they fail to create foreign brands and what’s more important, they have realized it now.